Every kid loves Easter. It’s a holiday away from school and you get free chocolate what’s not to love?

Easter games are a great way to have fun at an Easter party, so be sure to plan a couple of fun activities that will appeal to all ages. Remember, older kids might get bored if the games aren’t challenging, and the younger guys might throw a fit if they can never win.

Here are 10 fun ideas for Easter games for kids that can help you get your party started:

Traditional and still a lot of fun for the younger kids, the Easter egg hunt is a staple for any Easter party.

The problem comes when older kids find all the eggs before the tots, so you can always mix it up a little: Hide enough eggs for each child to find a certain number maybe 15 or so and then stop searching. That way everybody gets the same amount.

Easter Games for Kids via www.eventbrite.com 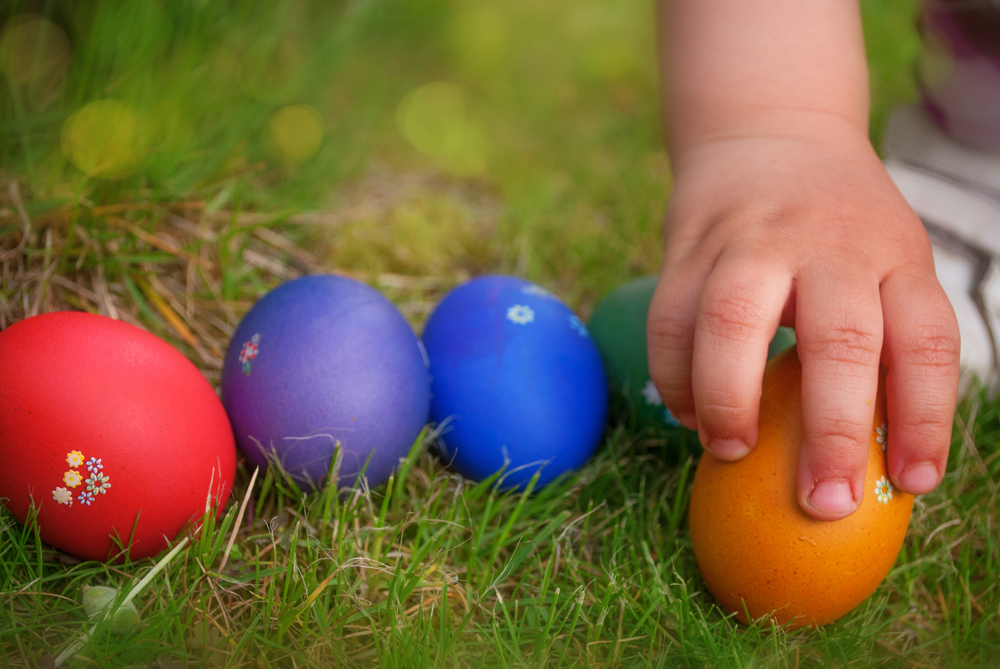 Easter Games for Kids via alumni.furman.edu

This is an outdoor game that involves a lot of running and shouting. Find a wide open space and divide it down the middle. This is your playing field. On each side of the field, put down four plastic eggs in a straight line. You then have to capture the eggs and bring them back to your side. Once you cross the middle line, you’re in “enemy territory” and can be frozen when a member of the opposite team tags you. You can only be unfrozen once one of your own teammates tags you again. 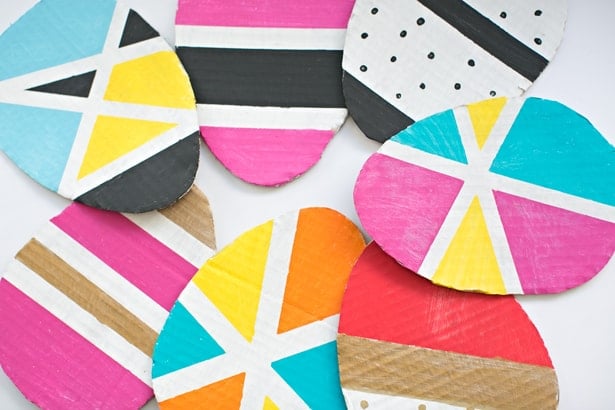 Divide all the kids into two-man teams and give each team two big paper eggs (Just cut some paper or cardboard into an oval). The race goes like this: One egg is put on the ground and one of the teammates stands on it. The other teammate then puts the second egg on the ground in front of him. The first teammate hops to the second egg, and the second teammate then moves the first egg around in front again. It keeps on going until they pass the finish line. Easter Games for Kids via alphamom.com

Hold on to your bonnets! This is a fun craft activity, but have some adults around to supervise. Get a number of cheap straw hats or plain baseball caps so that each team has one (teams can be any size you want). Put out craft supplies like beads, ribbon, foam, artificial flowers, and hot glue, and let them work on making the best Easter hat. Judge them at the end, or just finish up with a parade through the yard! 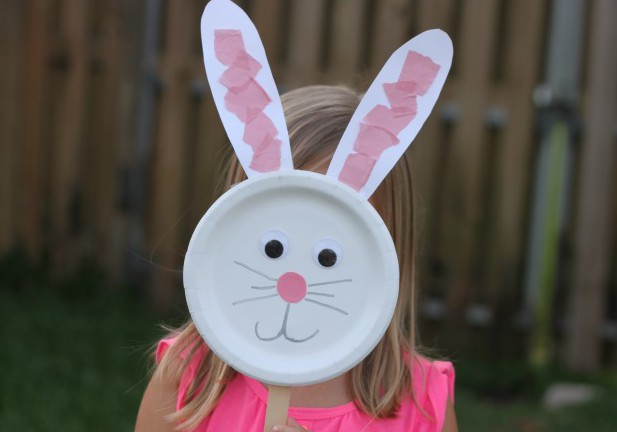 Take the entire group and give every child a piece of paper with a picture of an animal (or just the animal’s name). If your group is large enough, you should have at least 3 of every animal. When you give the signal, all the children begin acting like the animal (without showing anyone else what they have). They can make the sounds and act it out, and try to find the same animals in the group. Once all three animals are together, have the kids sit down until everyone finds each other. Easter Games for Kids via carainternational.wordpress.com

If there’s one thing kids love more than candy, it’s breaking stuff! The egg toss is a traditional fun activity for any Easter party. Split everyone up into groups of two and have them face each other in two lines. Give everyone in one line an egg (one egg per team) and have them toss it to their partner. If their partner catches it and it doesn’t break, they both take two steps back. So on until you have a winning team. Get a whiteboard or a few large sheets of poster board and give one kid a sheet of paper that has a phrase or symbol related to Easter. That child then has to draw the phrase as best as they can on the whiteboard, while the other kids try to guess what it is. Split the group into two teams to make it more competitive and fun. 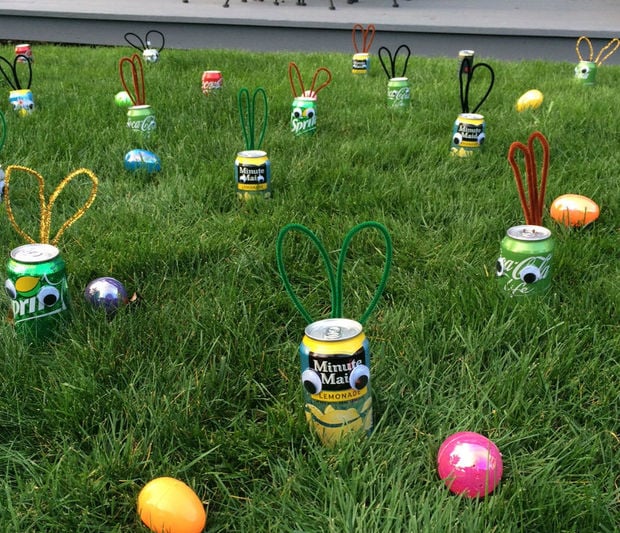 This is a fun twist on the normal Easter egg hunt. Instead of filling the eggs with candy, leave clues for where to find the next egg, which has a clue to the next, and so on until they reach the treasure. This is better with small groups, but you can also make it work with big groups. This lets you hide the eggs in more difficult places, and can be a fun learning game as the kids try to solve the riddles and clues from each egg. Get some plastic eggs, split them into pairs, and fill them with small objects, like candy, jelly beans, or coins. Let the children shake the eggs and try to figure out which ones have the same contents. If they guess right, they get the prize. If not, give them another chance until they do! Easter Games for Kids via www.telegraph.co.uk

Each person in the group receives a coloured egg, which can either be raw or hard-boiled (PLEASE play with the raw ones outside!). Now take a regular white egg and roll it out onto the grass. Everybody takes turns rolling their own coloured egg towards the white one. Whoever gets closest without touching it and without breaking their egg wins.

What other Easter games for kids do you know?