Could you live in a house that was the scene of one of Australia’s most gruesome crimes?

Even if decades had passed and the house had been renovated, I don’t think I could live in a property where a murder had taken place. However, it doesn’t bother some people – and they even have a chance to pick up a bargain. Real-life Murder houses or ‘stigmatised houses‘ as they are formally known as are houses where an unsavoury act has occurred, and as such, may not appeal to the general public or may affect the listing price of the property.

The Gonzales Home in Ryde was sold in 2004 without the new owners being advised of the property’s dark past. When the new owners found out via the local paper, they were given their deposit back and the Real Estate agent was fined $20,000 for ‘Failing to Disclose’ information about the murders.

In New South Wales, agents are now obliged to disclose the history of a property should it be ‘stigmatised’, although the law can differ from state to state.

In Victoria, agents are only required to tell prospective buyers if they ask. (via Herald Sun) 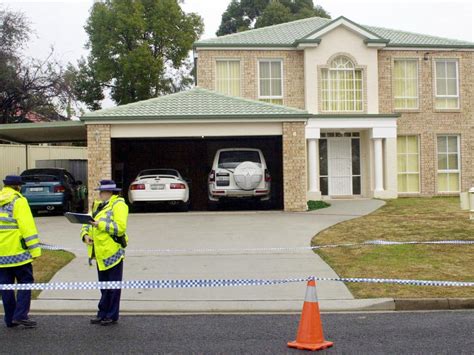 On 10 July 2001, Sef Gonzales killed his sister Clodine (18), mother May (43) and father Teddy (46). After killing his family, he spray-painted a racial slur on a wall in an attempt to trick police into believing that his family had been the victims of a racial hate crime.  The only surviving member of the family was their son, Sef Gonzales.

In the months after his whole family had been slaughtered, Sef led a life of indulgence.  He moved into a new expensive apartment, put down deposits on luxury vehicles and told the dealers that he was ‘expecting a large inheritance’.  He tried to pawn his mothers’ jewellery and sold his parent’s cars.

Almost a year after the murders, Sef Gonzales was arrested and charged with three counts of murder. Shockingly, Gonzales had killed his parents because he was afraid that, due to his poor grades at university, his parents would take his car and other privileges away from him. He killed his sister so he would be the sole beneficiary of his parent’s $1.5 million property.

Gonzales was found guilty and sentenced to three concurrent life sentences without parole. Gonzales is serving his sentence at a maximum-security prison but still maintains his innocence.

The brutal scale of the crime is what shocked the nation.  Sef had slit his mother’s throat, slashed his father’s spinal cord and stabbed him repeatedly.  He had bludgeoned his sister with a baseball bat. Crown prosecutor Mark Tedeschi QC said of the triple murders:

“This was not a professional killing, it was a slaughter by an angry amateur who wanted to make absolutely sure of their deaths.”

Funnily enough, the house was again in the news in 2004 as it was sold without the real estate agents disclosing the murders to the new owners.  The NSW Office of Fair Trading investigated the matter and they were fined over $20,000.  The deposit was returned to the buyers.

Sef Gonzales at his trial for killing his family. This was the site of one of Sydney’s most horrific mass murders. On July 18, 2009, the bodies of Min “Norman” Lin, his wife Yun Li “Lily” Lin, 43, her sister Yun Bin “Irene” Lin, 39, and the Lins’ two sons Henry, 12, and Terry, 9 were found lying in pools of blood after being viciously beaten to death. The sister of Min Lin, Kathy, and her husband Robert, were the ones who discovered the bodies.  The only person to survive the murders was Jun ‘Brenda’ Lin who was 15 at the time of the murders.

When Kathy Lin realised that her brothers Epping Newsagent hadn’t opened for the morning, she went around to his house with her husband, entering via an unlocked door.  She called 000 to report the grisly scene.

Horrifically, the victims were so badly beaten that forensic analysis had to be used to identify them.  There was no sign of a break-in and no items were missing from the house.

Little Brenda Lin was away at a school camp at the time of the murders. After the deaths of her entire family, her aunt and uncle gained custody of Brenda. Her Uncle then sexually abused Brenda for the next few months whilst under his care.

Bloody footprints had been found in the upstairs bedroom of the home and Police took sole impressions.  On surveillance footage, Robert Xie was found attempting to flush pieces of shoe down the toilet.

Prosecutors said Xie was motivated to kill his brother and sister, her husband, and their family because he was enraged by his perceived lowly status within his wife’s family.  He had gotten into a dispute with his wife’s family over the operations of the family Newsagent. 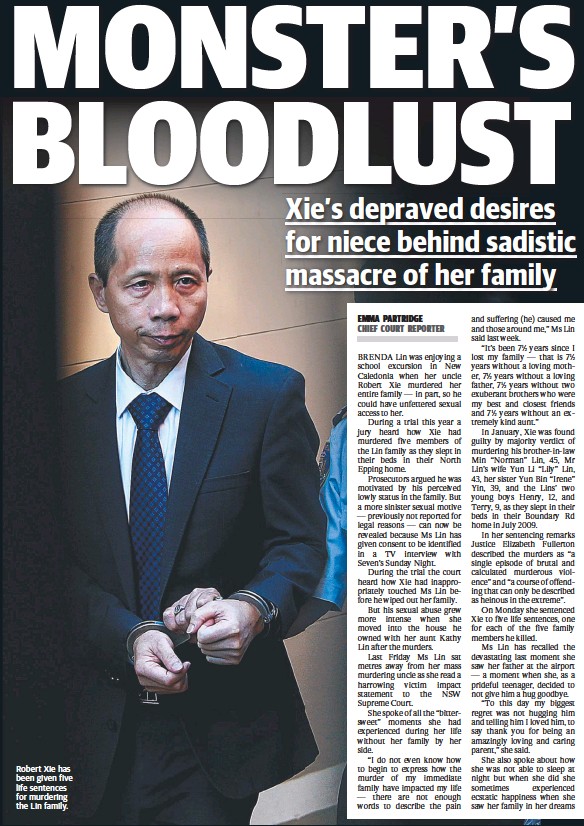 Inside the Frisoli Murder House. Image via Domain.com.au

In 2009, property developer Albert Frisoli and his brother, Mario was stabbed to death by a former business associate, Guiseppe Di Cianni. Di Cianni and Albert Frisoli had been in business together for several years before the murderer believed he was being defrauded.

After unsuccessful and costly attempts to pursue Frisoli through the courts, Di Cianni stabbed Mario Frisoli over 21 times, causing his death.  He then waited in the house, dressed in women’s clothing to kill his other brother Albert. 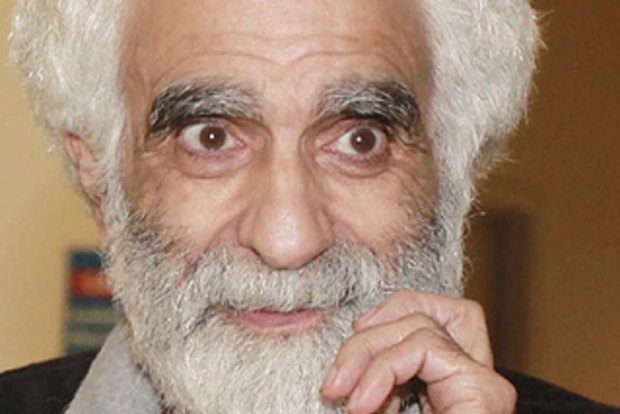 The Easey Street Murder House. Image Via The Herald Sun

The murders of Suzanne Armstrong, a single mum aged 27, and Susan Bartlett a 28-year-old schoolteacher, have remained an unsolved crime since January 1977. The women were sexually assaulted and killed in a stabbing frenzy in this Victorian terrace house and were not found until two days later by a neighbour after hearing Suzanne’s son crying.

Blood in the bathtub suggested the killer had washed his hands before leaving the house. 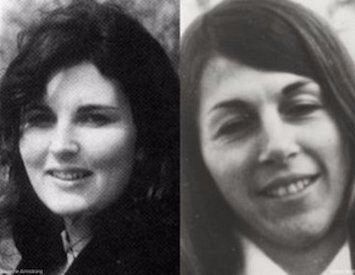 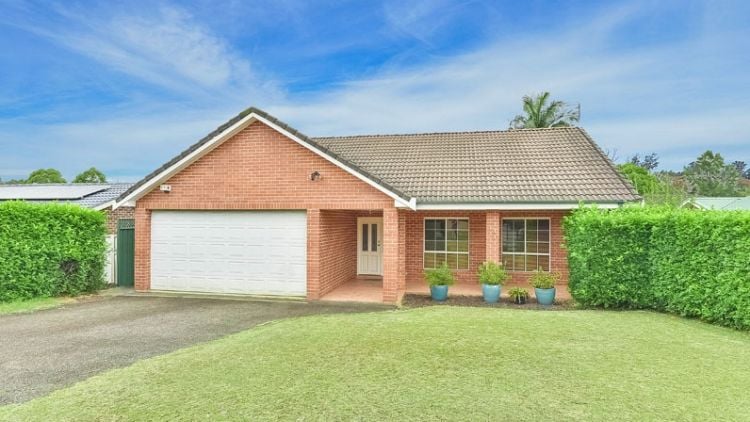 Although not the scene of any of his crimes, this property in Sydney’s south once belonged to serial killer Ivan Milat.  In fact, the house was built by Milat and his brother and was the site of his 1994 arrest.

Ivan Milat killed seven young backpackers in the Belanglo State Forest south of Sydney between 1989 and 1992. His victims were abducted, shot, stabbed and one was decapitated while she was still alive, her head was never found. Police believe some of the backpackers may have been sexually assaulted. Milat is serving life without parole in Goulburn’s Maximum security prison. He died in Long Bay Prison Hospital in October 2019 from oesophageal cancer, still citing his innocence. 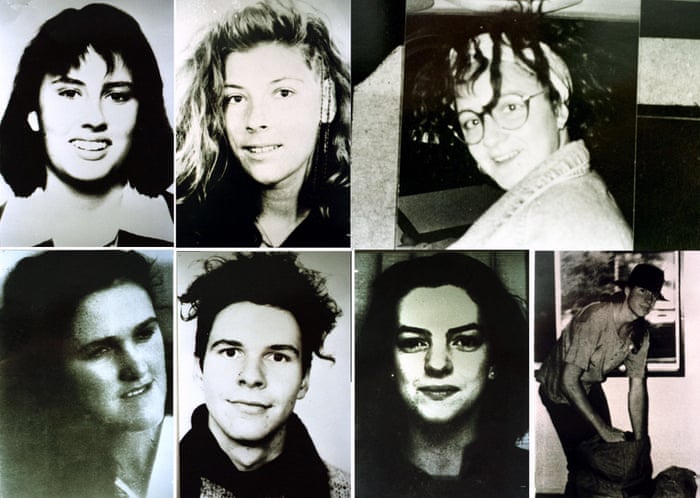 The victims of Ivan Milat

Ivan Milat shortly before his death in October 2019. This apartment was the scene of the murder of Stuart Rattle, an well-known interior designer, by his partner Michael O’Neill in 2013.

O’Neill hit Rattle over the head with a saucepan before strangling him with a dog lead.

He stuffed Stuart’s body inside a large furniture bag and left it on their bed for four days as he went about his normal routine, telling friends his partner was unwell. O’Neill spent the weekend at the couple’s farm in country Victoria before he set fire to the apartment.

This apartment located on the 15th floor in a very desirable part of Sydney is where Simon Gittany threw his fiancee, Lisa Harnum to her death from the balcony of the Liverpool Street apartment.  Simon Gittany was imprisoned for a period of 26 years for the 2011 murder. 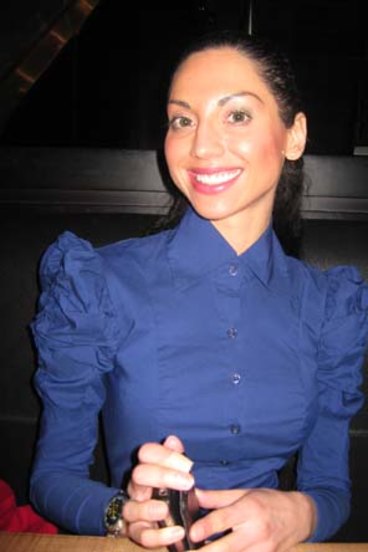 The Bathroom of Simon Gittany’s Apartment. Image via News.com.au

This two-bedroom high-rise Sydney apartment was the site of Lisa Harnum’s murder in 2011.

In 2013, Simon Gittany was found guilty of throwing his fiancee from the 15th floor of their luxury inner-city apartment block, in a fit of rage when he found out that Lisa was planning on leaving him.

Many images of the apartment were shown during the trial including surveillance camera footage taken from the lifts in the apartment.  The apartment has two bedrooms and two bathrooms and comes with a car space.  A similar apartment in the same block sold for $2.3 million.

Western Australian serial killers David & Catherine Birnie lived in this Willagee home in Perth during their reign of terror in the 1980’s.  The couple lured women into their vehicle before taking them back to their Willagee home, raping and murdering them. 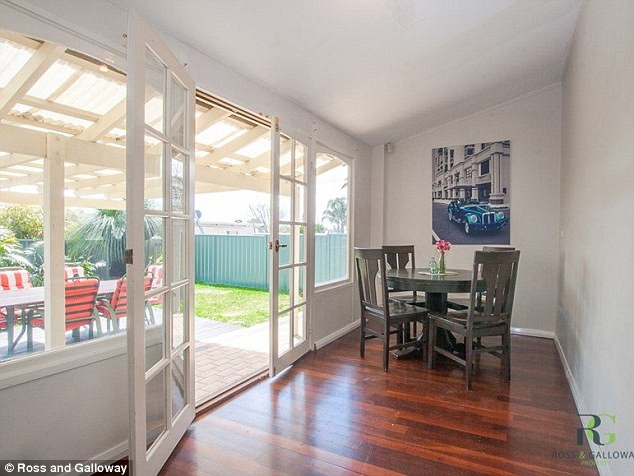 Four women were killed (that we know of) by the Birnie’s however not all the women were murdered in the home. Only two of the women, Susannah Candy and Noelene Patterson were killed at the premises.  No bodies were buried on the property.

The fifth girl the Birnie’s abducted managed to escape out of the window and contacted the police. David Birnie committed suicide in prison. Catherine Birnie remains in prison after being jailed to four sentences of life imprisonment and is in Bandyup Women’s Prison. It is not expected that she will ever be released.

The home has been extensively renovated and bears little resemblance inside to the house it was in the 80’s. 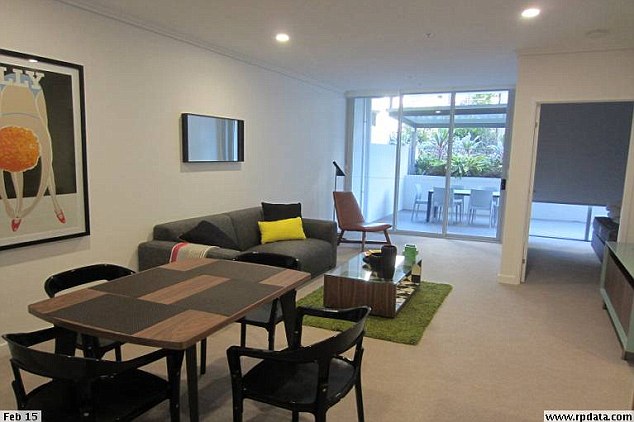 One of the perhaps most horrible of crimes was committed in this ground-floor apartment at Teneriffe in Brisbane.

Chef Marcus Volke stabbed his partner Mayang Prasetyo to death, before cutting up her body and boiling the body parts on the stove.

The Chef then used his own knife to commit suicide. His body was found in a nearby laneway. The couple had only lived in the newly built apartments for a few weeks before the murder occurred. Police officers at the scene described it as ‘confronting’. 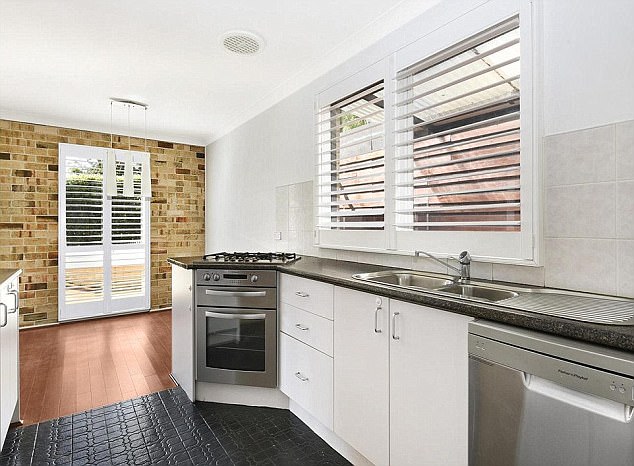 Inside the Manrique-Lutz Property. Image Via The Daily Mail

When mother-of-two Maria Lutz failed to drop off her two children at school, concerned friends turned up at their home as there was no answer on her mobile phone. Police attended the home to find the family lifeless and with a disturbing smell in the home. With friends citing that the marriage of Maria and Manrique was in trouble, with two children both diagnosed with autism, horrified police reported that Manrique had rigged up a pipeline in the ceiling, pumping deadly gas into the home which caused the death of his family.

The house is currently rented for $750/week.

These homes have horrifying stories…ghosts of families past…

Could you live in a murder house? In any of these houses?