5 Urban Legends that turned out to be REAL

So you think of a favourite urban legend that you’d like to share… munch on some chips and scare the hell out of your other friends. When you get to the best part, suddenly, the lights go out. You must admit, you got scared too, huh?

In the spirit of Halloween, we would like to tell you that YES, these urban legends are actually real!

You’d better be ready to find out what’s staring at you through the window when the lights go back up..

Legend: At a carnival, a prop thought to be created from papier-mache was actually made of human bone and skin. This means that all the little children who visited the carnival were poking fun at a real mummified dead body. Yikes! That’s just damn creepy!

Truth: In 1976, during the filming of an episode of a TV show at a haunted house in Long Beach, the camera crew came across a mummified body thought to be a prop.

The plot thickens; apparently, the body belonged to a criminal mastermind Elmer McCurdy who died in a shootout in 1911.

The undertaker who embalmed Elmer’s body was so excited with the job he did that he decided to use it as a prop in his morgue. Those who wanted to see the body had to pay 5 cents which they dropped into the cadaver’s mouth. Elmer’s brothers who were actually carnival promoters later claimed the body and took it to many carnivals before it ended up in long beach. If McCurdy did not live a life of adventure, his corpse sure did! Legend: A teenager decides to give a Halloween show the ultimate finale by acting out a death by hanging scene. However, things go awry when the stunt backfires, and he hangs himself for real.

Truth: There are many people who have contributed to this legend. Yes, people have failed at pretending to hang themselves. In one case, working gallows were built and a harness to prevent the victim’ from actually dying was put in place; this, however, did not prevent him from dying. The worst thing about this legend is that the entire production was pointless. Here is a tip for future stunt lovers: instead of trying to hang yourself, why not try handing out chocolate bars to the little ones? They are likely to be just as impressed, if not more. 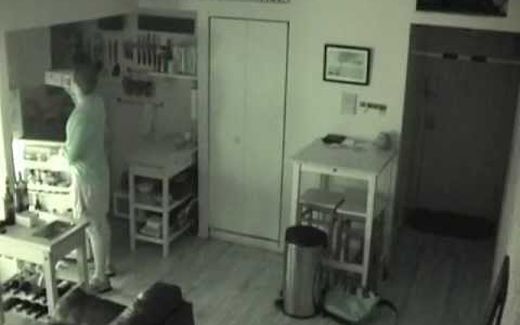 Legend: Almost everyone can attest to this legend. At one point or another in your life, you must have seen out of the corner of your eye a shadowy figure darting across a room, but when you turned around, nobody was there. This is one of the oldest urban legends, which has been retold ad nauseam.

Truth: In one man’s case, it is not a legend at all. The man, who lived alone in Fukuoka, Japan, kept telling other people that he was seeing shadowy figures in his house. He claimed that the shadowy figures were moving things around and eating his food. It turned out that he was right. After setting up a camera in his apartment, he recorded video of a woman sliding out of the cupboard and helping herself to his stuff. The 58-year-old homeless woman was unbeknownst to him squatting in his home. She told the authorities that she stayed in the apartment for a whole year. Talk about horrifying!

Legend: What people thought was a fascinating Halloween decoration of a lynched lady hanging on a tree, is discovered to be an actual suicide. Truth: In Federica, Delaware, a woman decided to hang kill herself by hanging on a tree that was on a busy road. Apparently, the body hang there for an entire day and many unsuspecting (or mentally slow) spectators viewed it. Finally, a sane person realised that it was not a decoration and alerted the police. In this case, the apathy displayed by passersby was appalling. Had the hanging thing been indeed a decoration, it would still have been a severely distasteful one. Yet nobody thought to call the authorities. One cannot help but wonder how much longer the body would have stayed up there if the individual who reported it had chosen not to, like everyone else.

5. The Dead Body Beneath the Mattress Legend: A couple visits a hotel and stays in a foul-smelling room all night. When they finally call the hotel staff to complain, someone figures out that the unpleasant smell is emanating from the bed. There is no way that this story could have a happy ending. The couple must have hoped for the source of the smell to be something innocuous, such as poop. That is not what happened. The staff removed the mattress to uncover the rotting corpse of a girl, which had been hidden inside the box spring.

Truth: This has actually happened a lot more than you would think. Dead bodies in mattresses have been heard of in many places: Las Vegas, Florida, California, and Atlantic City. In 2010, a woman went missing for 2 months in Memphis. She was later found dead, beneath the mattress in a hotel that she was staying in. In those two months that she was missing, the room was rented to 5 different people. Did any of them think to investigate the odd smell? Apparently not. Hotel staff also cleaned the room severally in that time but did not find the body; if they did, they must have looked at the corpse and thought, “I don’t get enough money for this.”

These make you want to never hear urban legends stories ever again. If there is anything I’ve learnt now is that you should check all your cupboards, avoid staying in hotels, and never touch props at carnivals!

What would you do if your favourite urban legend was true? Who Died on the Toilet? These 10+ Unexpected Celebrities!

June 1, 2022
Comments Off on Who Died on the Toilet? These 10+ Unexpected Celebrities!

June 4, 2022
Comments Off on 4 Reasons to Consider Alpha Lipoic Acid for Neuropathy These Are Amazing Mothers Day Hampers That Mum Will Adore!

April 18, 2022
Comments Off on These Are Amazing Mothers Day Hampers That Mum Will Adore!

March 19, 2022
Comments Off on Get Up Early and 5 Other Everyday Steps To Beat Anxiety Without Medication 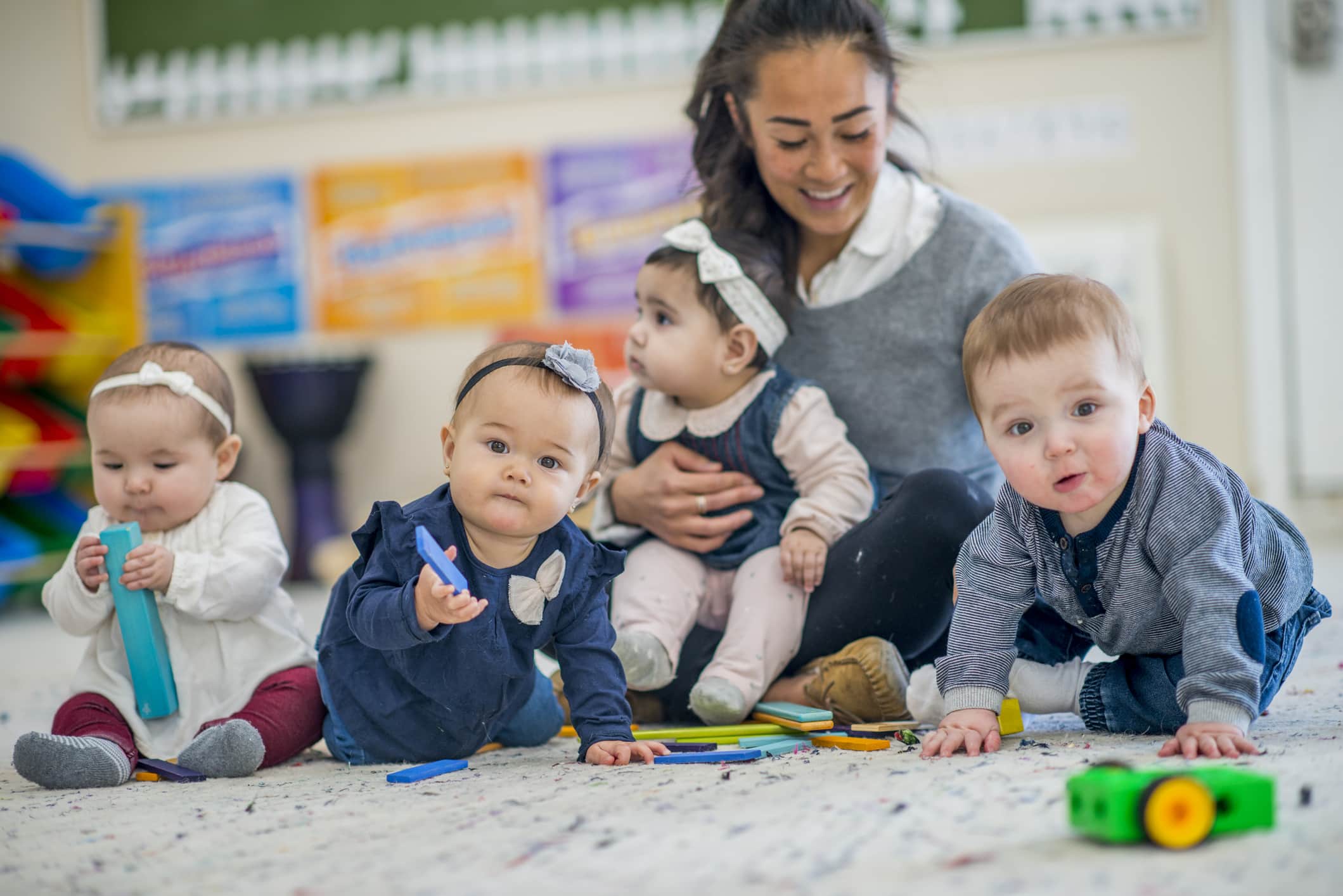 Daycare: When Your Baby Can Start and How to Prepare

May 4, 2022
Comments Off on Daycare: When Your Baby Can Start and How to Prepare 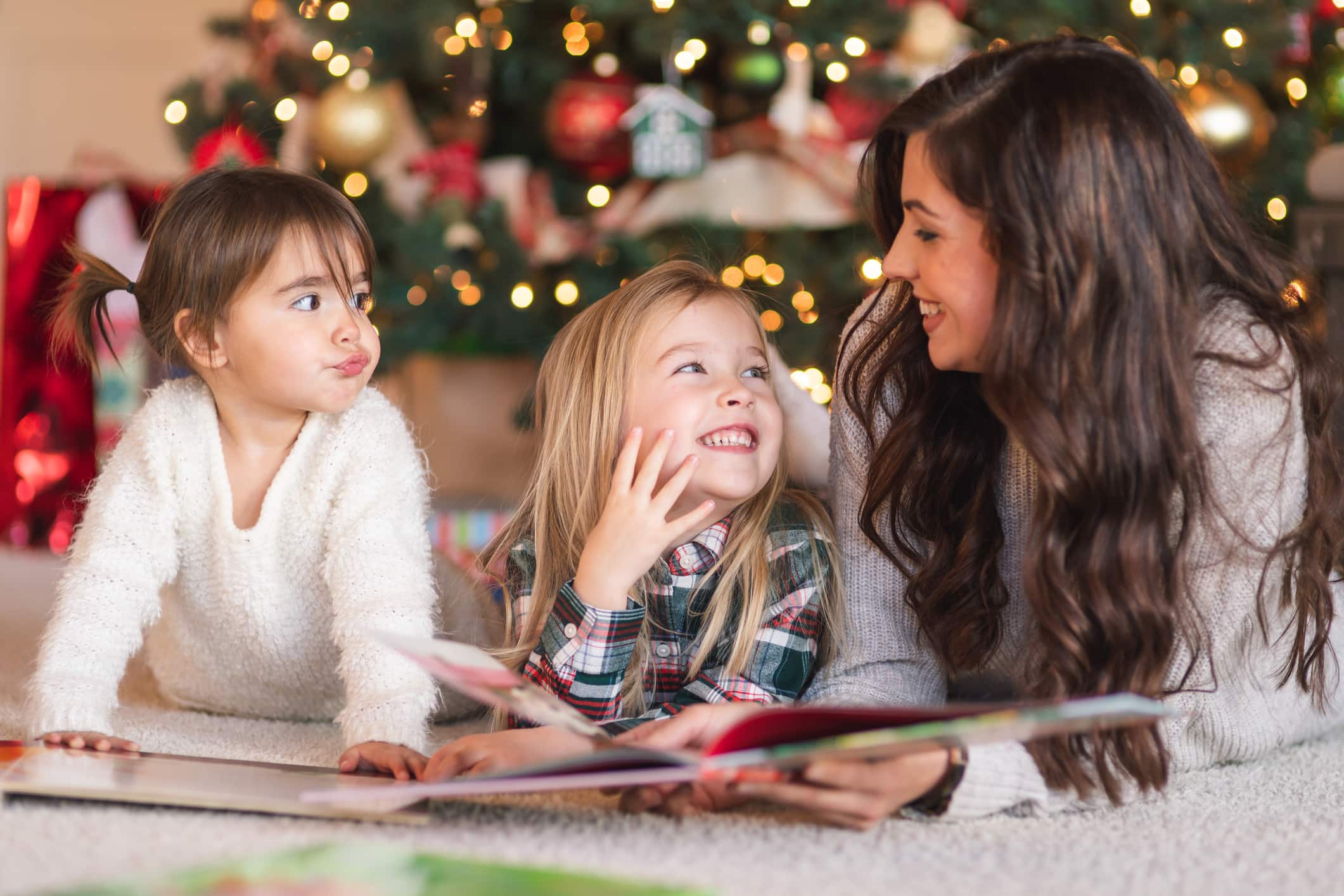 25 Days of Christmas Books and Movies

December 1, 2021
Comments Off on 25 Days of Christmas Books and Movies 10 Easy Ways For Eating and Shopping Organic On A Budget

June 14, 2022
Comments Off on 10 Easy Ways For Eating and Shopping Organic On A Budget 34 Shades of Elf on the Shelf 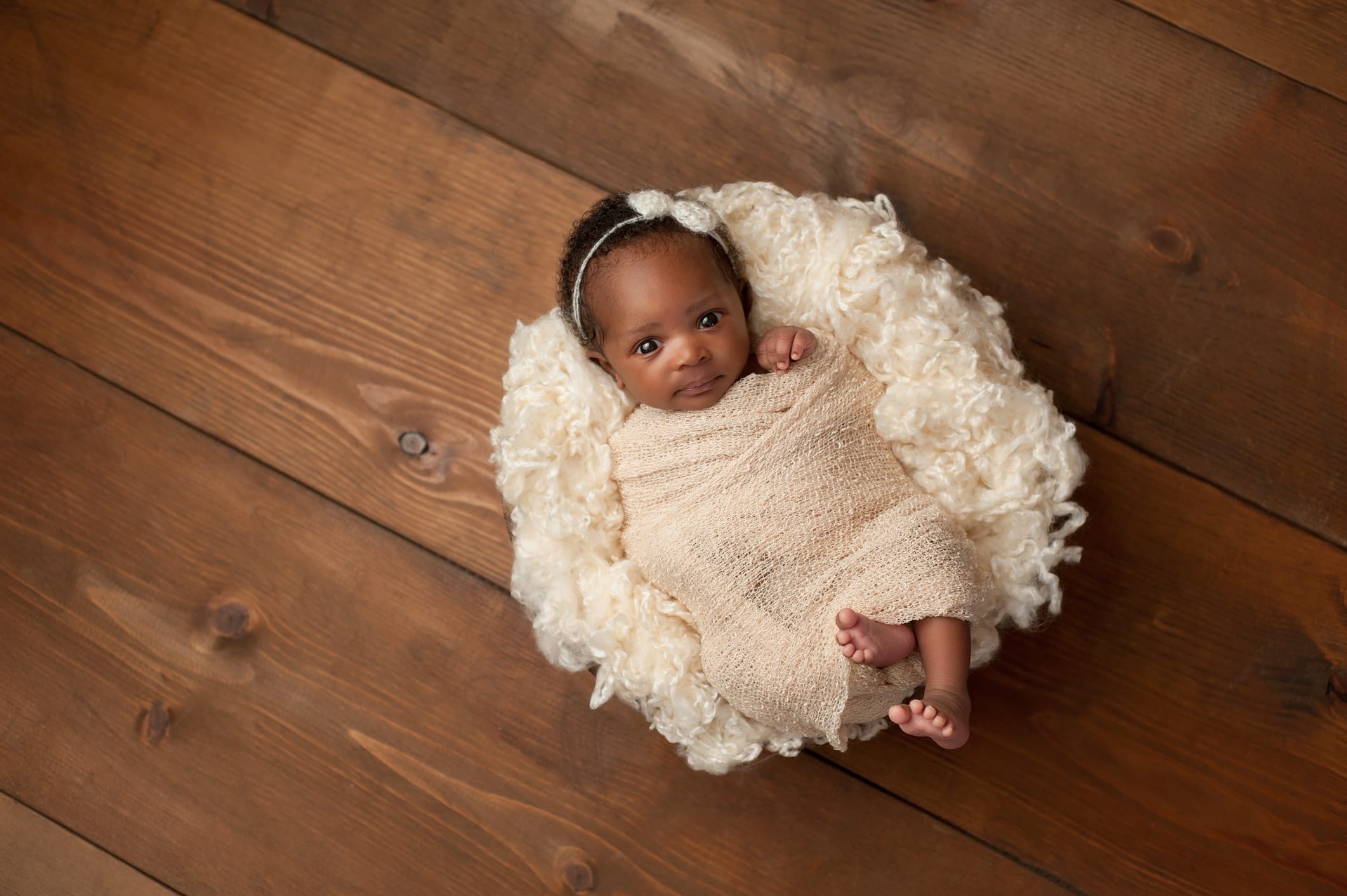 May 9, 2022
Comments Off on 10 Signs You Might Be In An Abusive Relationship