6 Common Vaginal Odours And What They Mean

Is there an unusual smell coming from your lady garden?

While there’s no “normal” smell down there, it will depend on things like your diet and daily activities.

Every woman’s vaginal scent is different and is a normal part of who she is. Chances are, nobody around you can smell it and you are overly-sensitive to your own scent.

Supposedly one of the things most frequently Googled by women has to do with how their vaginas smell. According to a New York Times article last year…

If your hoo-haa is smelling like some of the things on that list, you have a problem on your hands.

A number of factors can cause changes in vaginal odour such as infections, sexually transmitted diseases, hormone levels, your menstrual cycle, exercising and sweating and changes to the pH levels in your vagina.

You should see a doctor if you develop an unpleasantly smelly odour, which can be a sign of an infection that you will need immediate treatment for – particularly if it is accompanied by an unusual discharge.

Here are some of the most common odours women find coming from downstairs, and what they mean.

If your vaginal area is giving off a strong, fishy odour, it could mean you have an infection such as bacterial vaginosis, caused by overgrowth of bacteria which upsets your vagina’s delicate pH balance. BV causes an increase in discharge and a strong fishy odour that increases after you’ve had sex. If you have a fishy odour accompanied by green discharge, this indicates trichomoniasis, an STD. You should see a doctor for any of these things.

Do you know what the common ingredient is in bread and beer? Yeast. So guess what that smell may indicate? A yeast infection, which is a total bummer in your vaginal area, but completely treatable. There’s usually a small amount of yeast present in your vagina all the time, but an overgrowth causes an infection, which you can notice by the yeasty smell and thick discharge that looks like cottage-cheese.

A bleachy smell coming from your vaginal area can be quite alarming, but it is usually caused by lubricants you’ve used during sex and whether or not you’ve used a condom. The chlorine-like smell is actually nothing to worry about. If your vagina smells like onions or garlic, it’s probably because you’ve eaten onions or garlic. These smells can be excreted in your urine and vaginal discharge within 24 to 48 hours of eating the foods. The smell goes away once it is out of your system.

If you think your vagina smells a bit off, a bit metallic, during that time of the month, it’s generally nothing to be concerned about. During your period, your menstrual blood can mix with the natural state of your vagina and give off a different smell.

6. Rotten meat or something dying

Uh, this is no good, you need to immediately see a doctor! The most common source of this foul stench is a tampon that you have forgotten about for several days or longer. You will need to have it removed and you might need further treatment for infection.

This would usually be the part where we’d ask if you’ve experienced something like this, but I think we’ll let this one slide.. 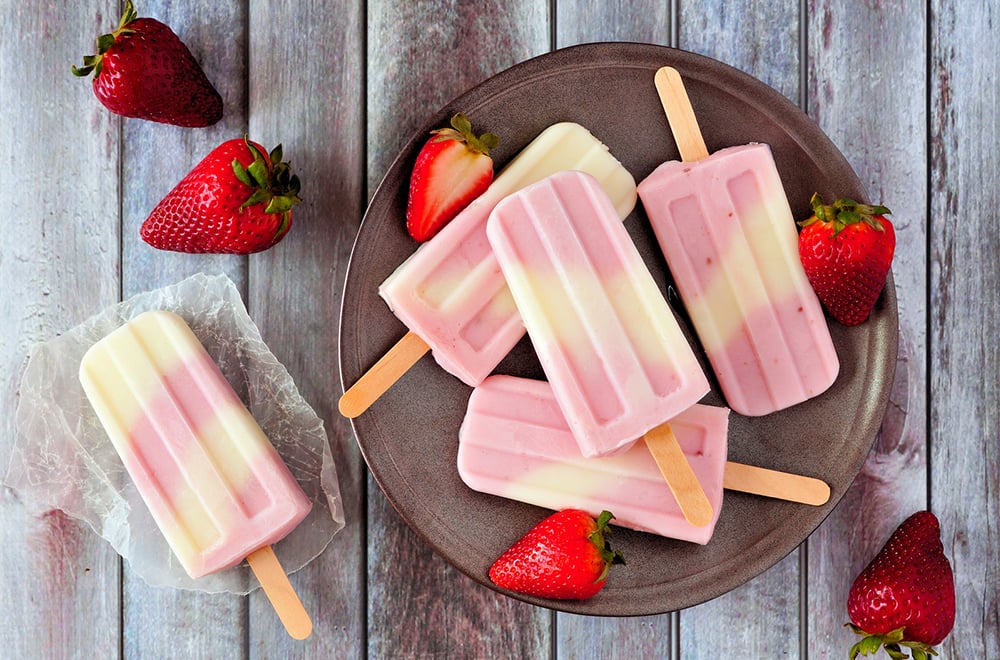 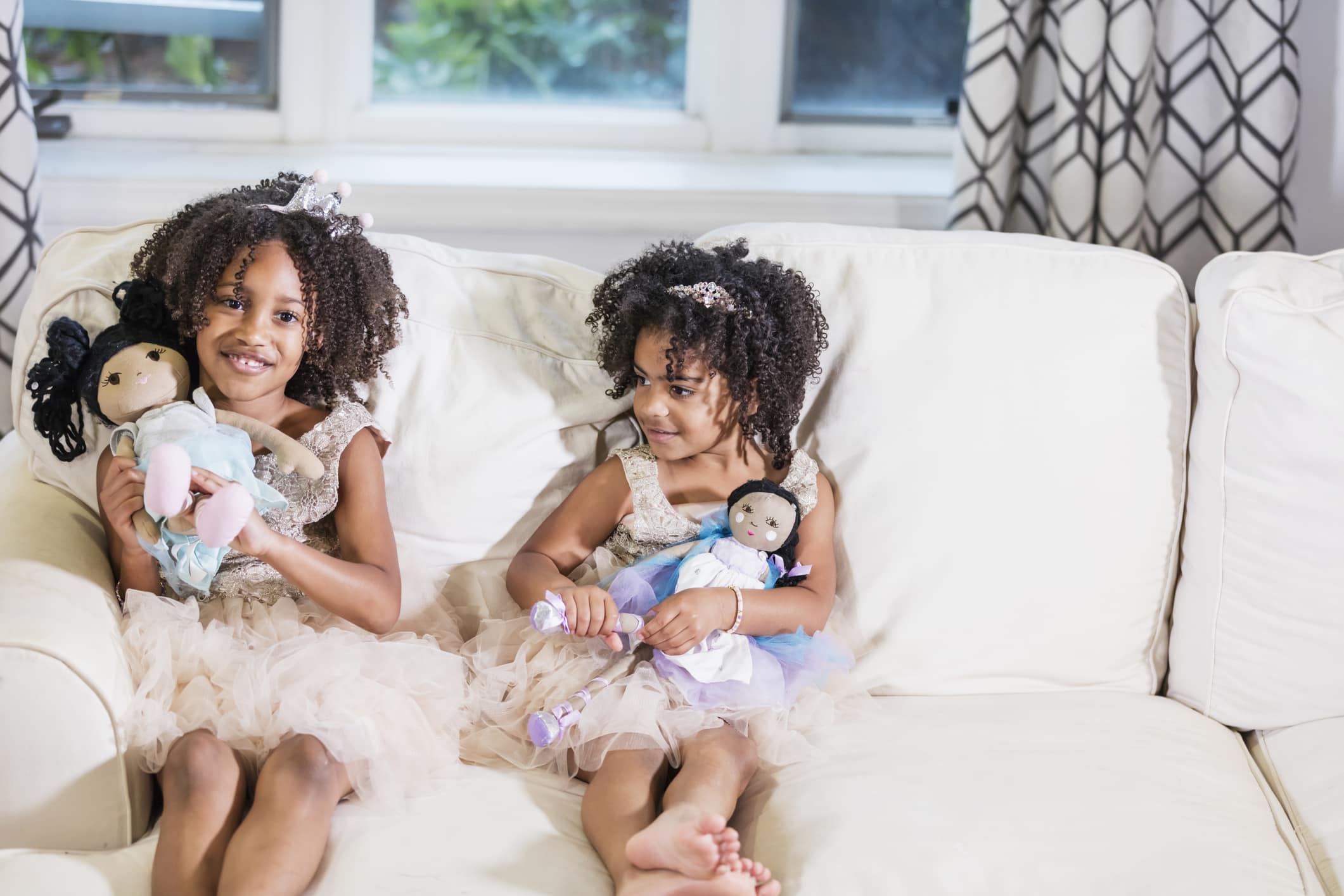 Diversity in the Playroom: Our Favorite Diverse Toys

April 5, 2022
Comments Off on Diversity in the Playroom: Our Favorite Diverse Toys May 24, 2022
Comments Off on Condensed Milk Mayonnaise Fun Family Activities to Spice Up Your Weekend

September 24, 2021
Comments Off on Fun Family Activities to Spice Up Your Weekend 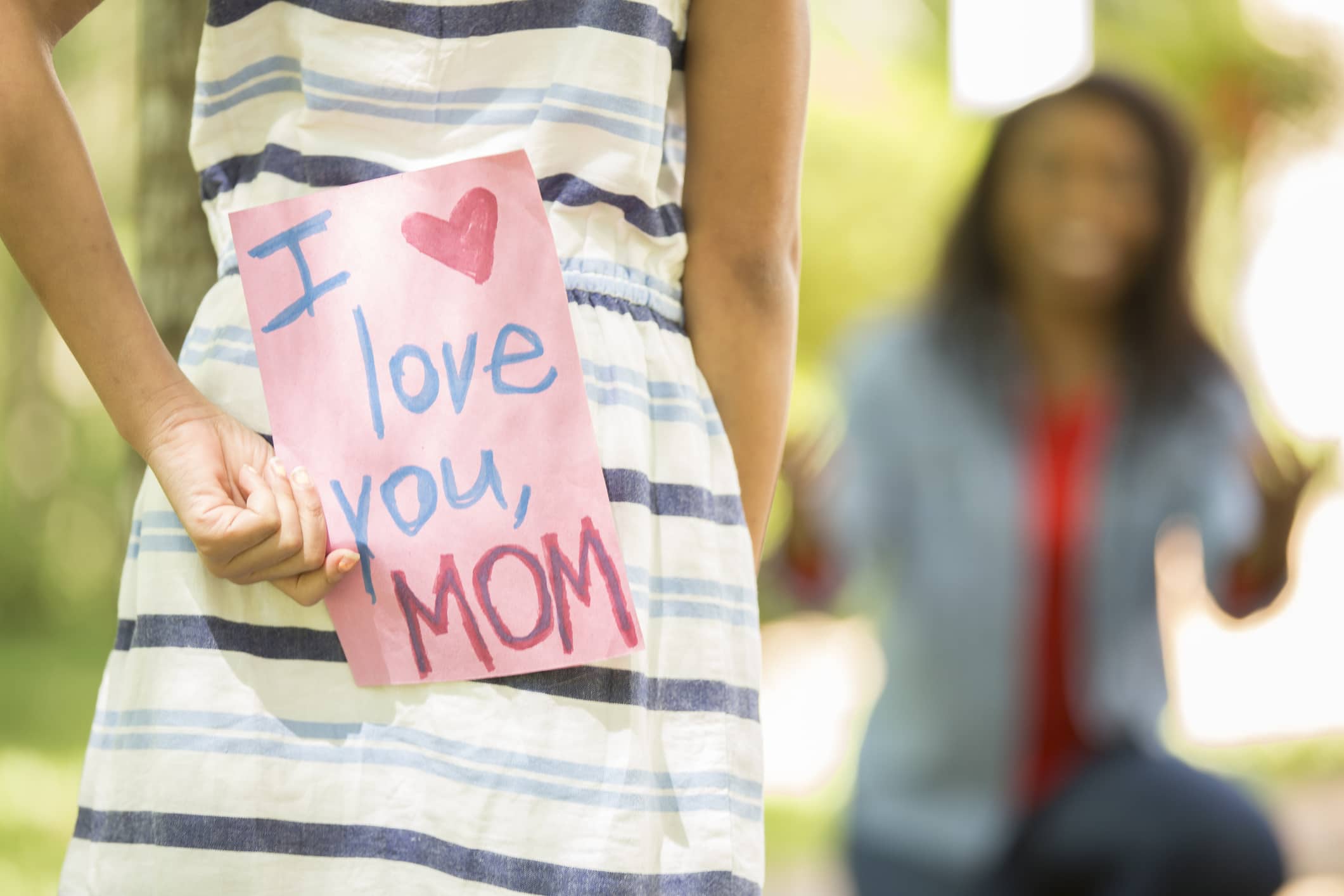 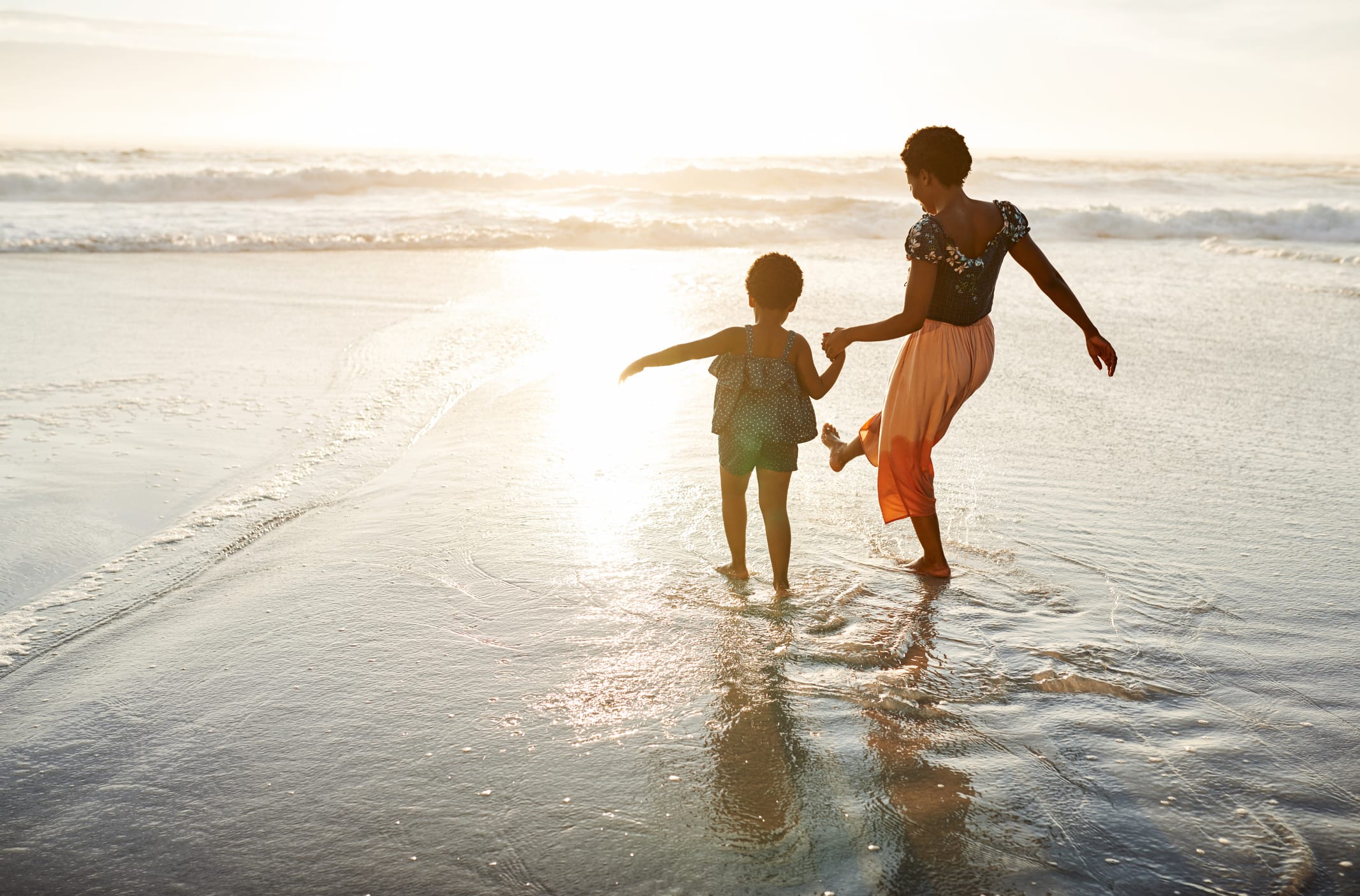 10 Ways to Connect With Your Inner Child

February 4, 2022
Comments Off on 10 Ways to Connect With Your Inner Child

May 23, 2022
Comments Off on Slow Cooker Creamy Coconut Rice September 25, 2021
Comments Off on Identifying and Managing Postpartum Incontinence

Got Back to School Stress? Try this Miracle-Minded Practice

February 13, 2022
Comments Off on Got Back to School Stress? Try this Miracle-Minded Practice November 2, 2021
Comments Off on Popular and Meaningful Portuguese Baby Names 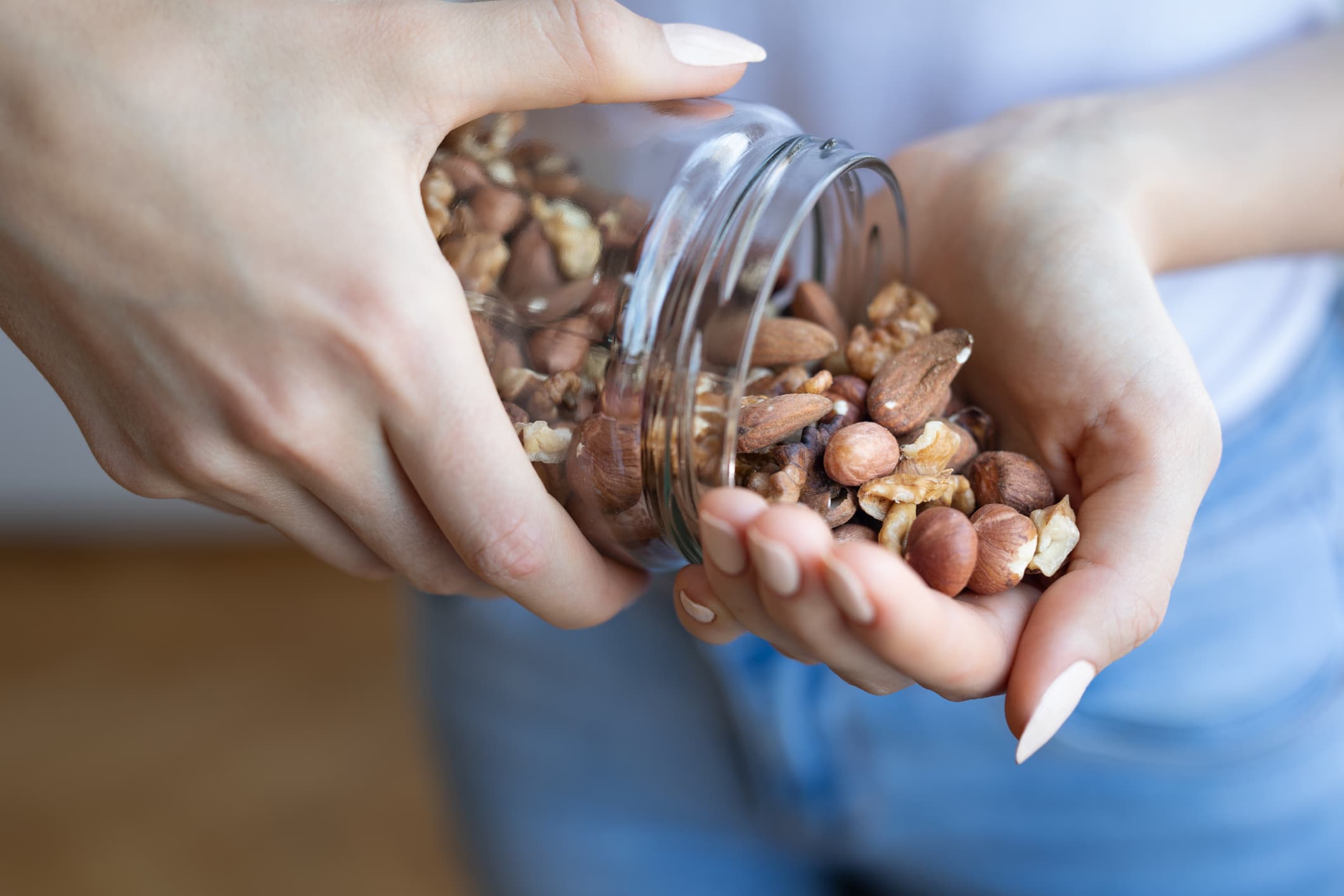 20 Easy Postpartum Snacks to Stock in Your Pantry

February 15, 2022
Comments Off on 20 Easy Postpartum Snacks to Stock in Your Pantry
109 Inspirational Quotes for Kids
What Every Black Woman Should Know in the Third Trimester
Recent Posts
Pages