“New Year, New Me!” is a cheeky little saying we hear so often during the calendar change. It couldn’t be more accurate than for the Mom who is giving birth to ring in her new year. What a fun month to welcome your little one!

There is something so cleansing and light about January. In most areas of our country, we are bundled up in blankets to keep away from the cold yet feel the warmth of positive outlooks and new beginnings. Move over New Year’s resolutions; we have a new list in town! Here are 7 Fun Facts about Babies born in January.

January feels like there is potential – but could that be something passed on to your baby? A study published in Economic Letters found that being born in January could give your child a leg up on leadership! The entire piece focused on how age can affect the business world, focusing on positions in companies. They concluded that relative age does indeed have a long-term effect on business. January lands among the top 5 months that CEOs popularly were born in. March, April, November, and October are the others listed. So, perhaps your new little one will be eyeing up a corner office when they grow up! 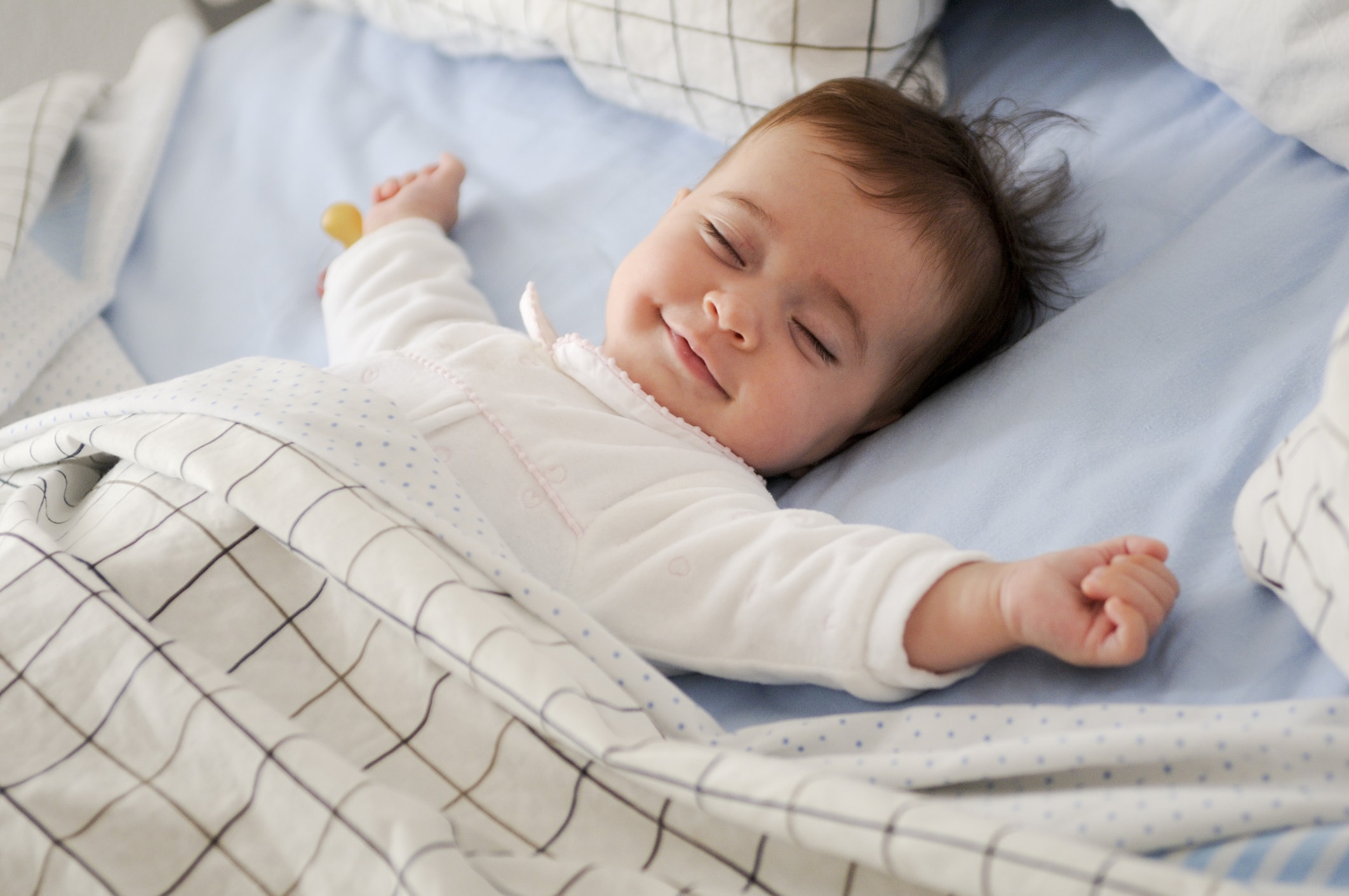 When we think of such a high-ranking job, we typically think of stress playing a considerable role. As protective and loving Moms, this may worry us already! But, luckily, as I’ve mentioned in other winter-born articles, your January baby may not let the stress get to them! An article titled “How Birth Season Affects Personality” focuses on how weather and seasons can affect pregnancy, therefore contributing to our babies’ possible personality and hormonal traits. “Those born in the winter were significantly less prone to irritable temperament than those born at other times of the year,” according to associate professor Xena Gonda. There are plenty of factors, but a large part is just exposure to the sun during pregnancy! So, your first month of the year little one may win an award for the most laid-back boss ever!

3. The Goat and The Water Bearer

Your new January baby will be one of two zodiac signs representing the month. If they are born from the first of the year through the 20th of the month, they will be an Earth sign; Capricorn. Capricorns don’t mind a hustle. They are very goal-oriented, organized, and have big dreams. This zodiac signed, paired with the statistics we discussed before, you can assume this kid will do big things! When they’re young, focus on building up these skills and traits they may want to explore. The Capricorn child is rumored to be fussy as well, but something tells me they may need a lot of stimulation!

If your little one comes earthside during the second half of the month, born on the 21st or later, they will be an air sign. The water-bearer represents the Aquarius zodiac. Aquarius children are clever and optimistic, with a tendency to be self-reliant! This could be good for eating and sleeping habits early on and hopefully foster an environment of happiness when it comes to independent play! They can also be stubborn and hesitant, so encouragement will be essential.

4. Brightening up the Winter 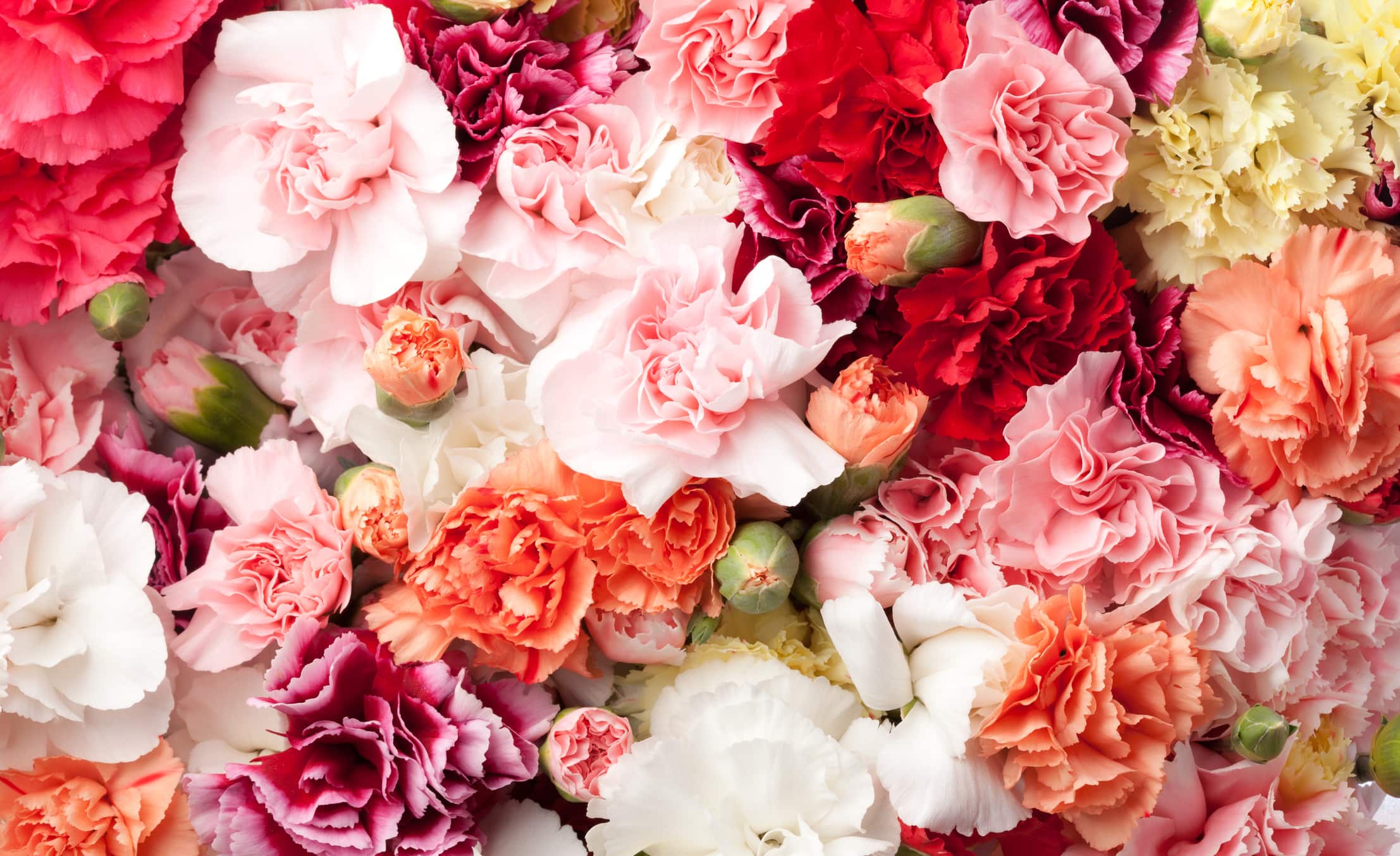 It’s still quite cold in January, but a bouquet of your new baby’s birth flowers could brighten up your day! The Carnation and the Snowdrop both represent January as the official flowers. The Carnation, a deep-colored, petaled flower, symbolizes love and remembrance. It’s often used for Mother’s Day and is referred to as “the flower of the gods.” It’s found in reds, white, pink, purple, yellow, and mixes. A pink carnation would be the perfect gift for a new January Mom as it represents “a mother’s love.” Legend has it that this flower can treat fevers and be used in aromatherapy. That seems like a lovely flower to have around in this hectic part of your life with a new little one to care for! 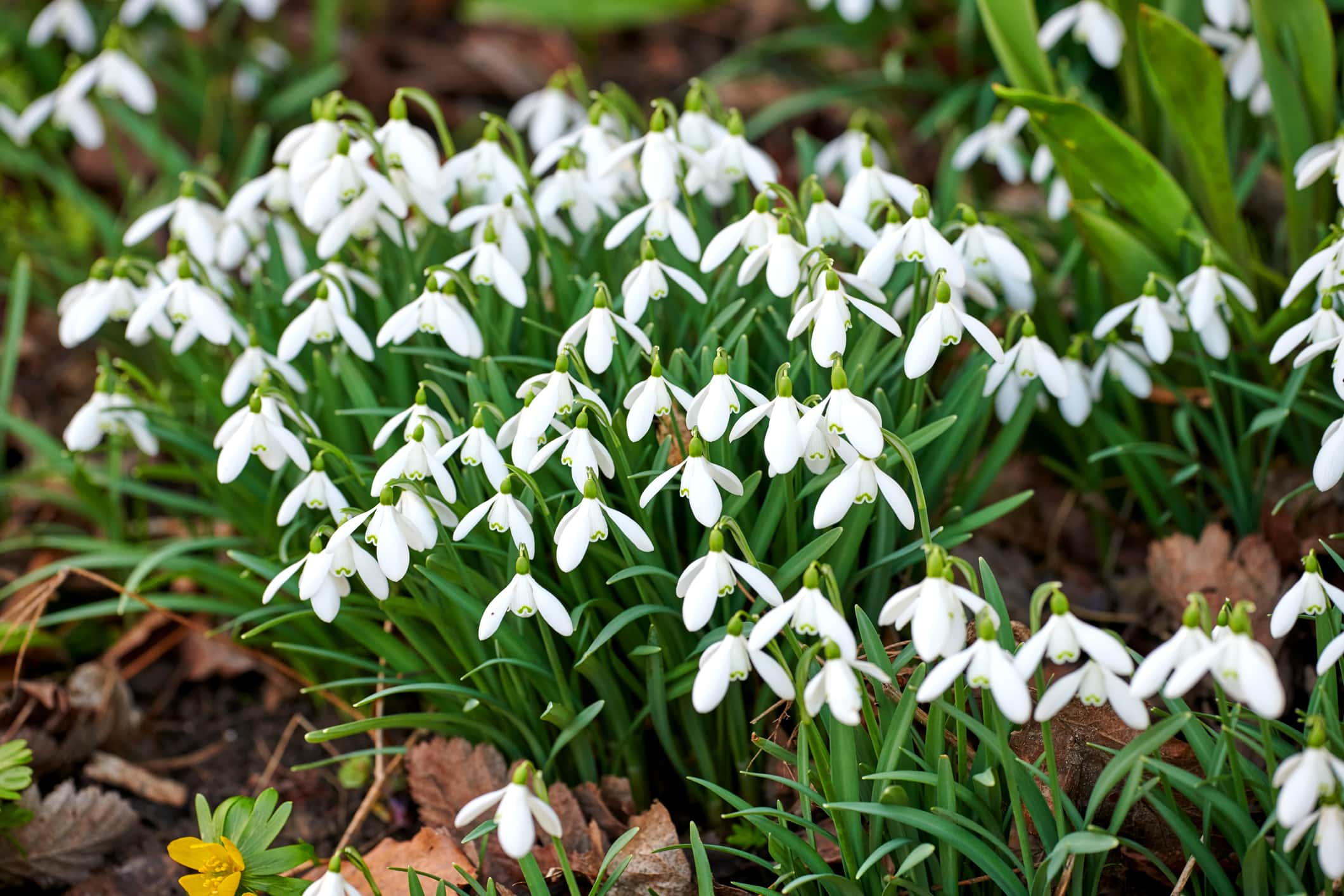 The Snowdrop is one of the earliest flowers to bloom in the garden, even rising in the winter sometimes! You may not even see it popping through the snow because this flower is also pure white. It’s a beautiful symbolism for a winter-born baby, as Christians believe that an angel took a snowflake and turned it into this flower to give to Adam and Eve. They are used in times of celebration and have a look of innocence to them. They are almost like a pure, innocent, new baby!

5. Red and Green aren’t retired yet!

January is represented by two gorgeous stones, the garnet and the emerald. It makes me giggle a bit because they are one red stone and one green stone! After a busy season, you are probably trying to get away from that palette. But they are a special representation of your new baby. The garnet stone is most notably a deep red color, called almandine. But it can come in a variety of colors. Myths behind the stone say they are healing and can cure rare diseases and prevent blood disorders. It’s also said to help regulate hormones and help to improve circulation! 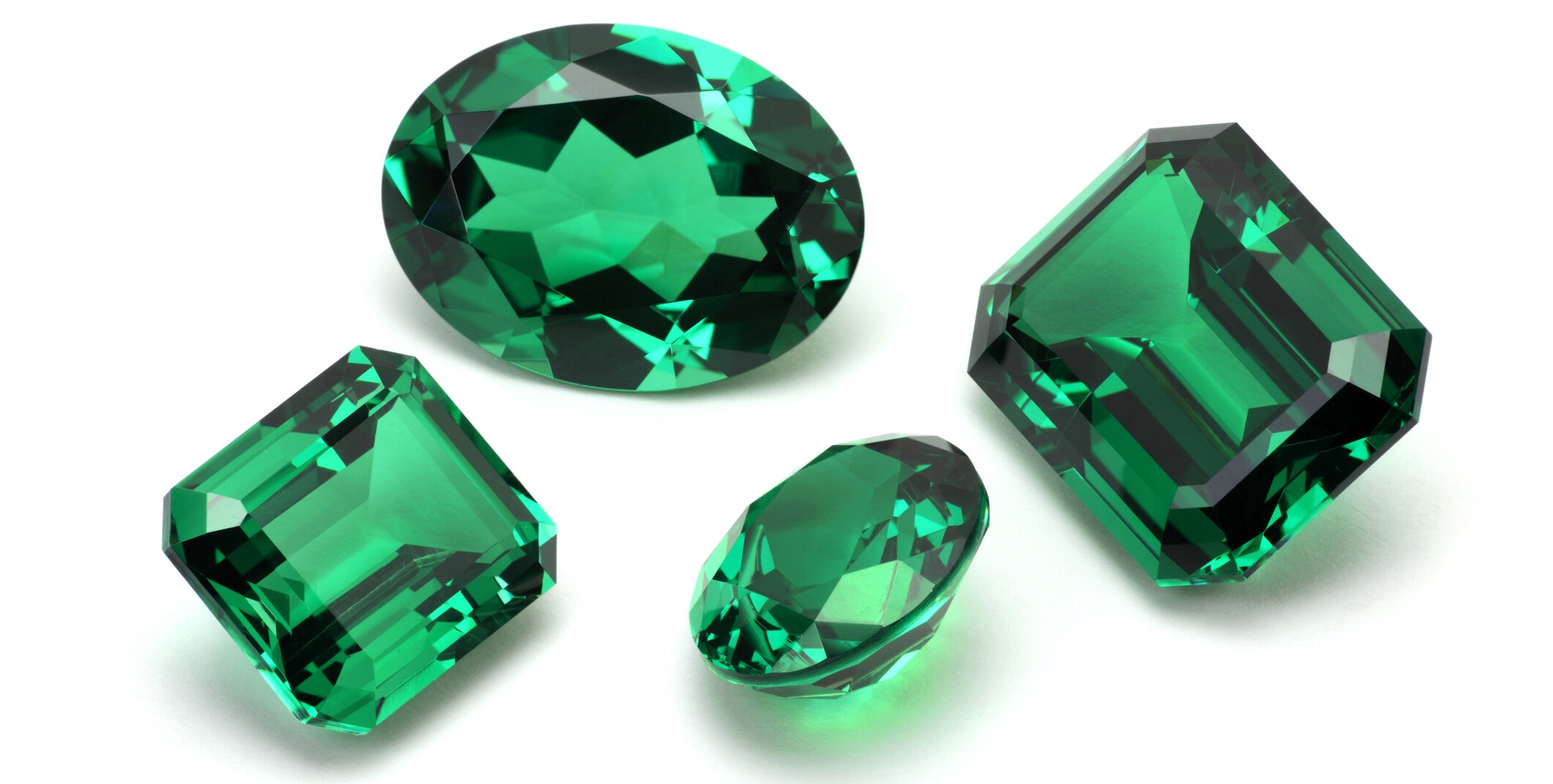 The emerald is a more well-known stone and classically comes in a gorgeous green color. It’s considered a powerful energy stone. It is good for eye, heart, and immune development – all super important compounds in infancy! It is also a great stone to have around a new baby because it is said to promote peace and domestic bliss. Those are two things we can only pray we have when our home life is turned upside down in the first few weeks of parenthood. 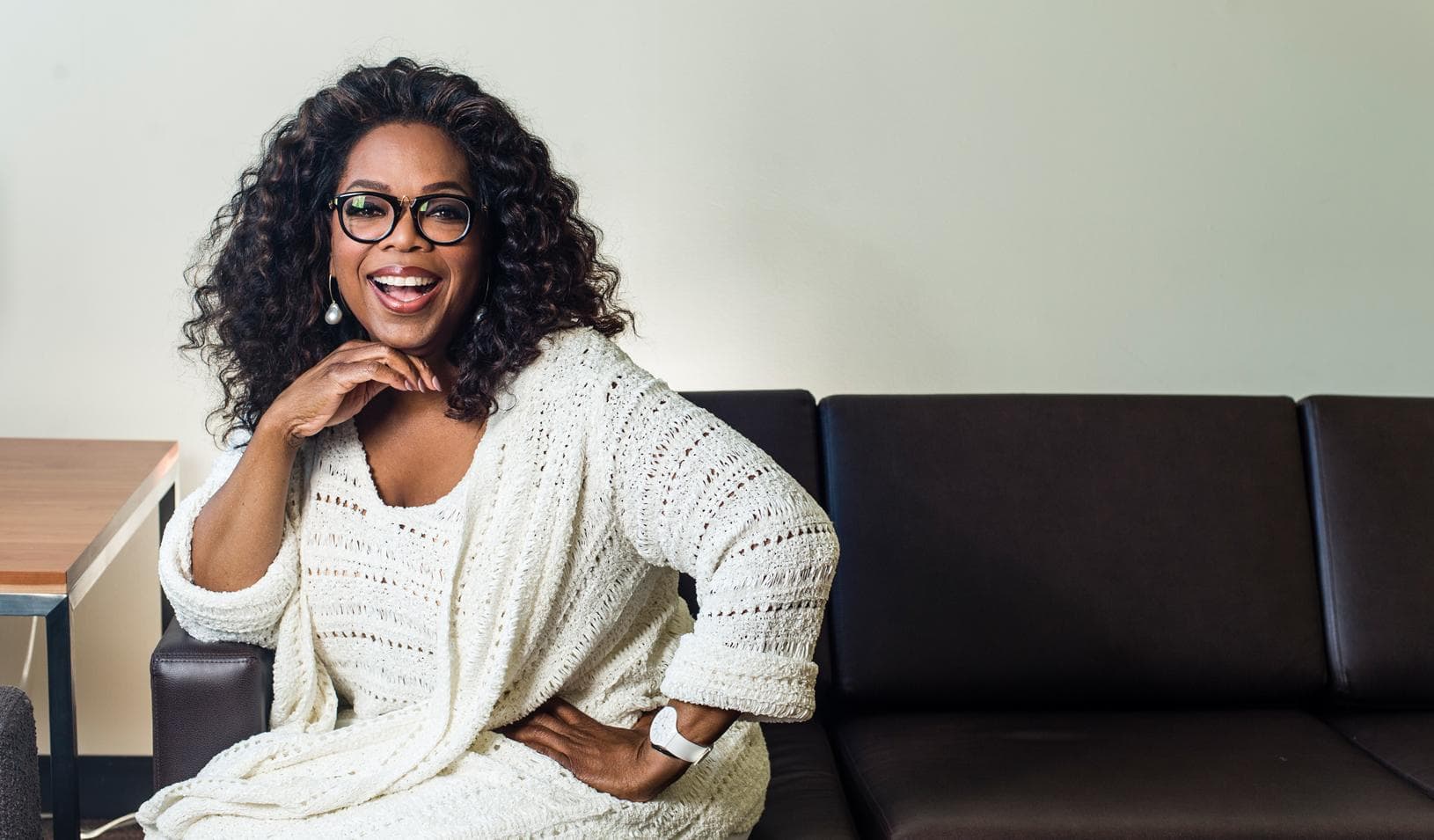 With all of the traits we’ve seen January babies are said to possess, it’s no surprise that so many of them have gone on to occupy the big screen! Let’s look at some famous actors born during the first month of the year. 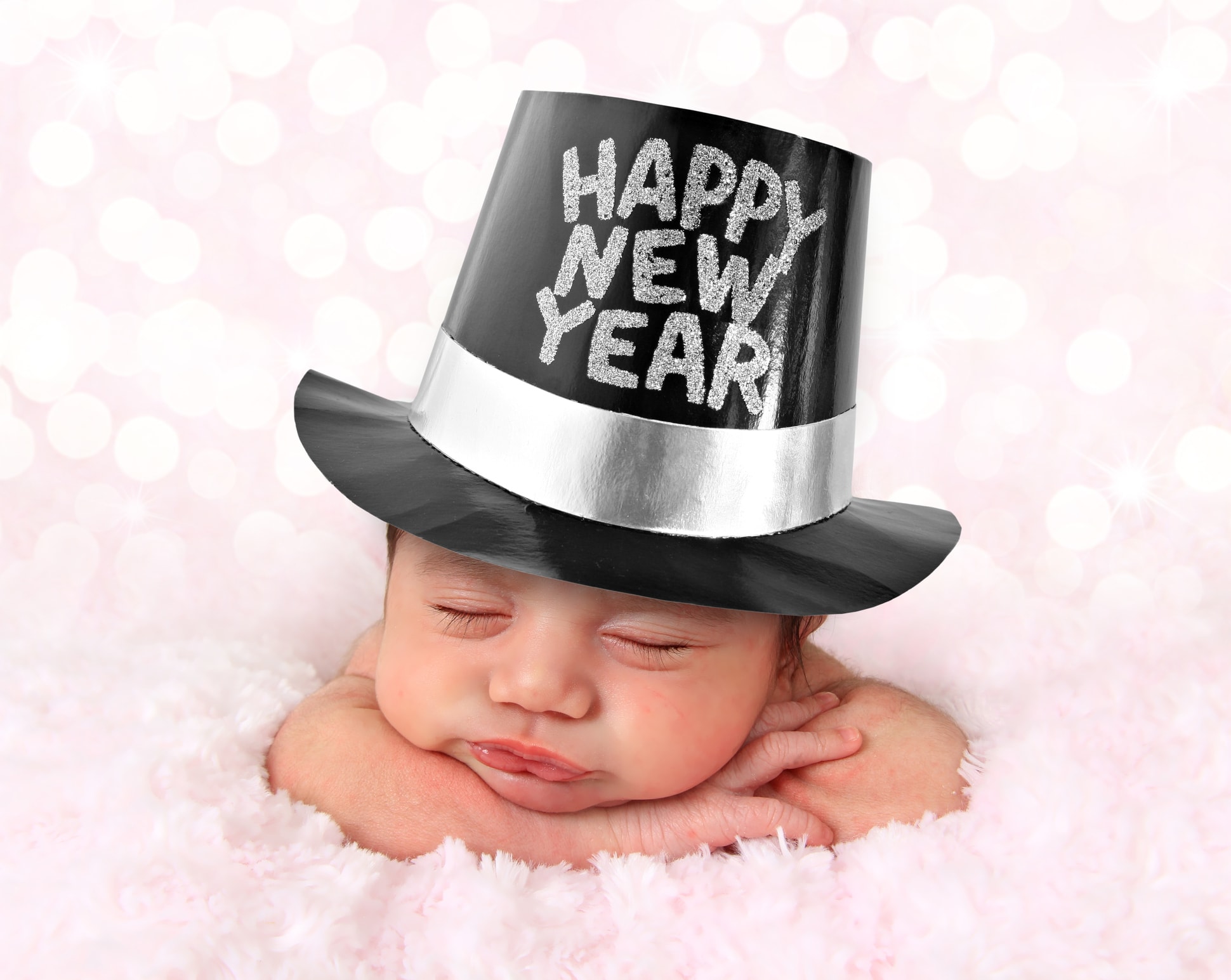 There is no doubt that your family’s new favorite day to celebrate will be the baby. But January is packed with events and holidays! January starts our new calendar year. It is also home to special awareness campaigns such as Cervical Health Awareness Month, National Mentoring Month, National Blood Donor Month, and more!

No matter what day you turn into your labor day, this month is jam-packed with fun and family, and hope. You’re able to take the new year on with your new baby and make the year exactly what you want it to be! Welcome, January babies!