As a ghost story used to scare the little children of New Orleans, the story of Madame Delphine Lalaurie is a chilling one.

But where fact ends and fiction begins is harder to follow. Certainly, it’s clear that in between 1831 and 1834 Madame Lalaurie was the cause of death for several of her house slaves, but the method, means and motivation may need a little more explaining.

Madame Lalaurie was born to prominent Irish immigrants around 1775, in New Orleans. Her parents, Barthelmy Louis Macarty and Marie Vevu Jeanne Lovable were upper-class socialites who earned their wealth through banking, sugar cane, cotton, pirating and slave trading.  Her parents were both killed in an 1811 slave uprising (which may explain a lot – as you will soon read). On her parent’s death, young Delphine inherited not only their vast wealth, but her parents well-earned social standing in the New Orleans community.

Delphine married her first husband, a high-ranking Spanish officer, around 1800 and they had one daughter before he died during a voyage to Cuba in 1804. She was married again by 1808 to Jean Blanque, a man of many talents (a banker, lawyer, merchant), with whom she had four children. He too died unexpectedly and in suspicious circumstances just a few years later in 1816.

The parlour inside the LaLaurie Mansion

Now, at this point you might be thinking that Madame Lalaurie was picking off her husbands, but although it certainly looks like that, it seems bad luck was the cause. Madame Lalaurie married another man, significantly younger than her, sometime after 1825. He was a French physician who had recently moved from Paris. This made Madame Lalaurie significantly more wealthy than she had ever been, and together the Lalaurie’s purchased some land and built a three-story mansion at 1140 Royal Street in the French Quarter area of New Orleans. The lavish home was a large one and to manage it and her life Madame Lalaurie relied on a small army of slaves, which by some estimates was as many as 50. To accommodate all these slaves, Madame Lalaurie had in-built slave quarters attached to the top floor of the mansion.

The Royal Street mansion was fitted out with the finest furniture available, sparkling chandeliers and gold-plated trim on the windows and doors. Madame Lalaurie was infamous for her spectacular parties, balls and fancy gala’s which were held on a regular basis at hew new home.

Madame Lalaurie was knowns for her charming, sweet nature and was renowned for her hostess and entertaining skills. But certain rumours started to circulate about her dark side…..

The staircase up to the slaves quarters.

There’s some debate as to Madame Lalaurie’s history with slaves. We do know that her parents died somehow in the 1811 slave revolt, some people say they were murdered by slaves, other say it was her Uncle.  In any case, by around 1828 there were signs of trouble in the Lalaurie mansion. Rumours of barbaric treatment were rife and it was common knowledge that Madame Lalaurie’s slaves were given only the basics and nothing more. Neighbours had noticed that Delphine was prone to violent outbursts with her slaves, especially if they were slow to respond to her commands.  Soon the rumours were so rife that a local attorney was sent to her home to investigate the allegations.  The attorney reminded Madame Lalaurie’s obligation towards her slaves well-being and care.

However, it is reported that he found no evidence of abuse and even noted about ‘How charming Madame Lalaurie was to him’.

On April 10th 1834, a fire started in the mansion kitchen. The cause of the blaze was never confirmed, although some sources claim that the cook, who was chained to the stove at the time, started the fire to commit suicide and avoid being sent upstairs, a place where no slave came back from.

In any case, a fire was started and neighbours entered the house. They begged Madame Lalaurie to let them into the uppermost room of the house, where the slave quarters were, but she refused. They pushed past her and broke down the door, only to reveal the horror inside.

“Upon entering the quarters, they found seven slaves, more or less horribly mutilated… suspended by the neck, with their limbs apparently stretched and torn from one extremity to the other.  The floor was sticky with old blood and slick with puddles of fresh new gore.”

Slaves were starving and chained to the walls, many had obvious signs of being beaten, others were thick with scarring. Some of the victims were mutilated and suspended by the neck, with limbs torn from their body. In some witness reports, the slaves were wearing spikes that stopped them from moving their heads. In others slaves were tied to operating tables, having undergone torture and mutilation. It was this last account that was used to posit that Dr. Lalaurie, not Madame Lalaurie, was the one behind the murders, although this was never proven.

Delphine’s husband disappeared that night and was never heard from again.

Displayed and Driven Out

For reasons that obviously made perfect sense to the people of the time, the slaves who had been tortured were displayed at the local jail. Within two days, some 4000 people had come to see them, and their anger whipped them into a frenzy.

A mob broke into the Lalaurie mansion and trashed it, driving out Madame Lalaurie and her husband. They fled before they could be apprehended by law enforcement. Later, when the rest of the house was examined in full, a number of bodies were dug up from the garden, including one belonging to a child.

Madame Lalaurie was never seen in New Orleans or even America again after fleeing from the mob. It is thought that she moved with her husband to Paris, where they lived the rest of her days. Not much is known about her death, but is believed that she died sometime between 1842 and 1849. She never stood trial for her crimes. Thus, born the classic American horror story that brings chills to our bones up to this day.

Her home on Royal street remained empty and damaged for many years.  It was finally restored in 1865 and over the following decades was occupied by various owners.  Many complained about hearing ‘moans and groans’ through the house at night.  Neighbours reported seeing ghostly sightings of slaves in chains walking on the balconies.

It is rumoured that Nicholas Cage owned the mansion but sold it around 2009.. April 1, 2022
Comments Off on How Numbing Creams Can be Helpful in Reducing the Pain Sensations Associated with Vaccination

What is Cellulose? – Healthy Moms Magazine

February 7, 2022
Comments Off on What is Cellulose? – Healthy Moms Magazine November 8, 2021
Comments Off on 13 Natural Alternatives to Antidepressants May 17, 2022
Comments Off on Slow Cooker Spiced Beef and Vegetable Curry 10 Ways To Reuse A Nappy Caddy 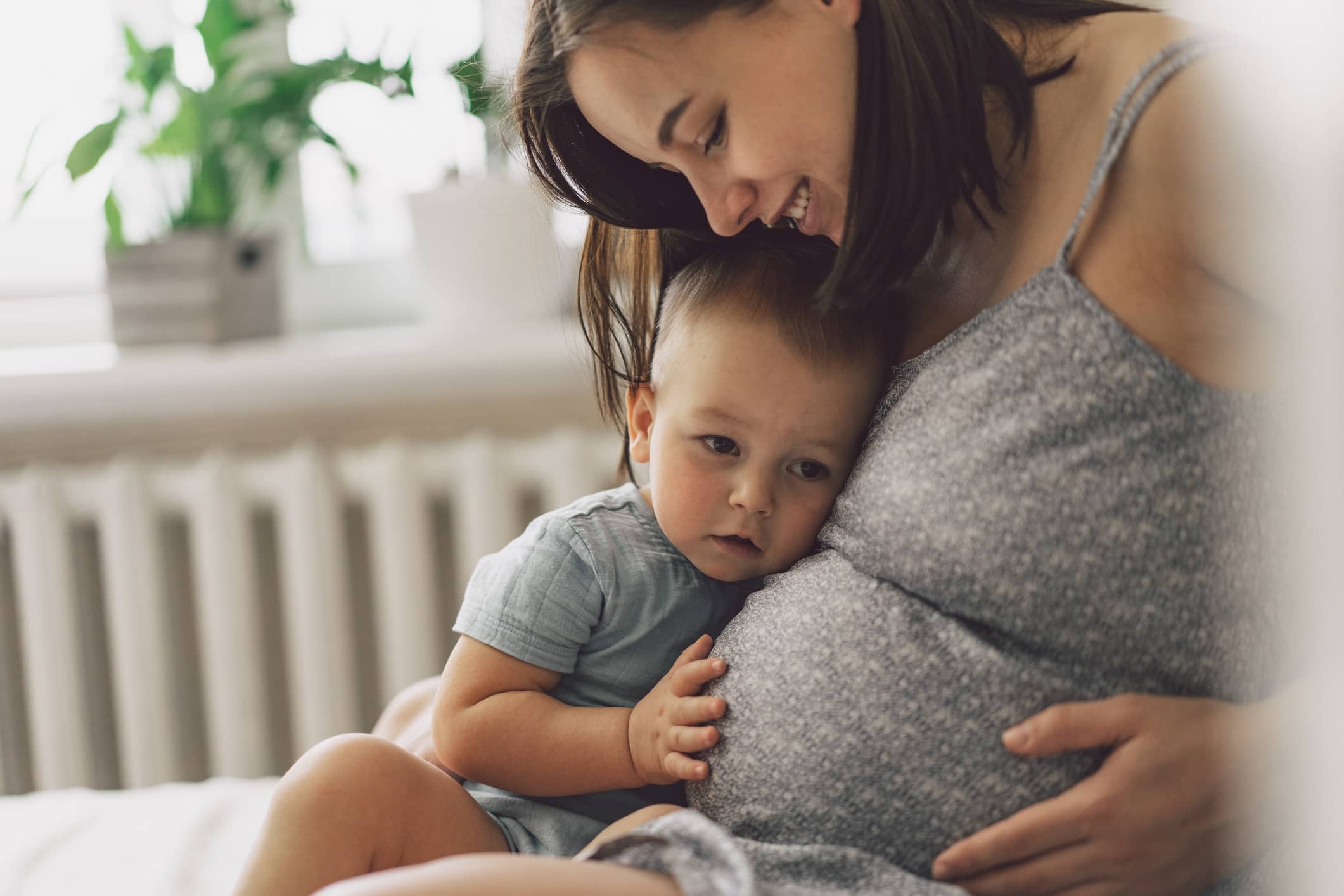 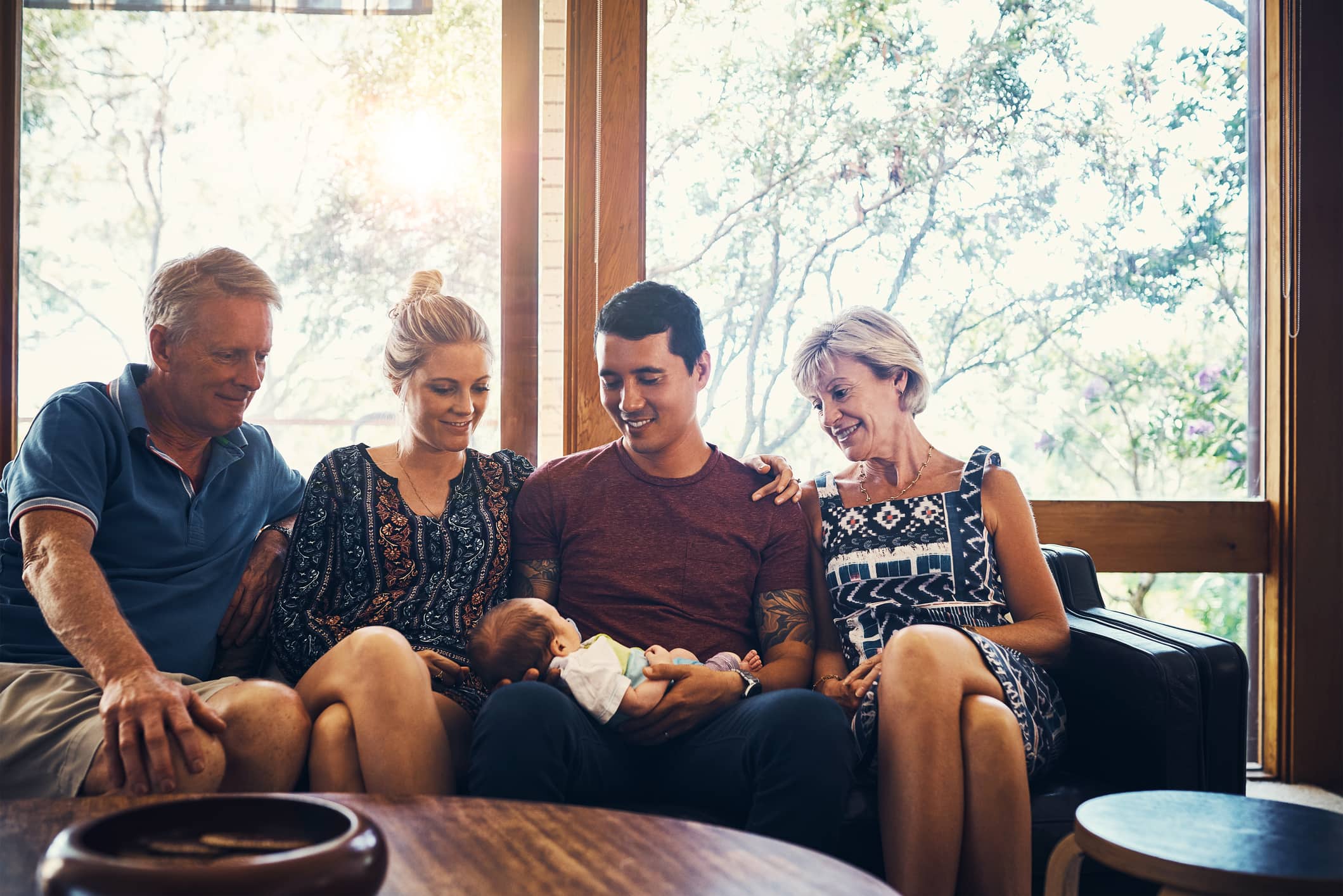 How to Set Boundaries With Family When You Have a Baby

August 24, 2022
Comments Off on How to Set Boundaries With Family When You Have a Baby September 21, 2022
Comments Off on 9 Best Christmas Presents for Little Girls 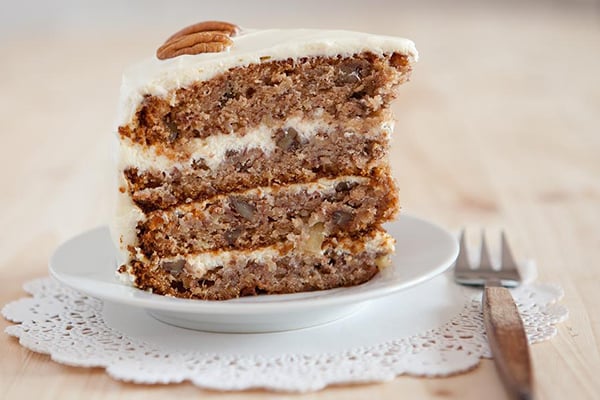 40 of the Best Halloween Movies for Kids, According to Age

September 20, 2022
Comments Off on 40 of the Best Halloween Movies for Kids, According to Age 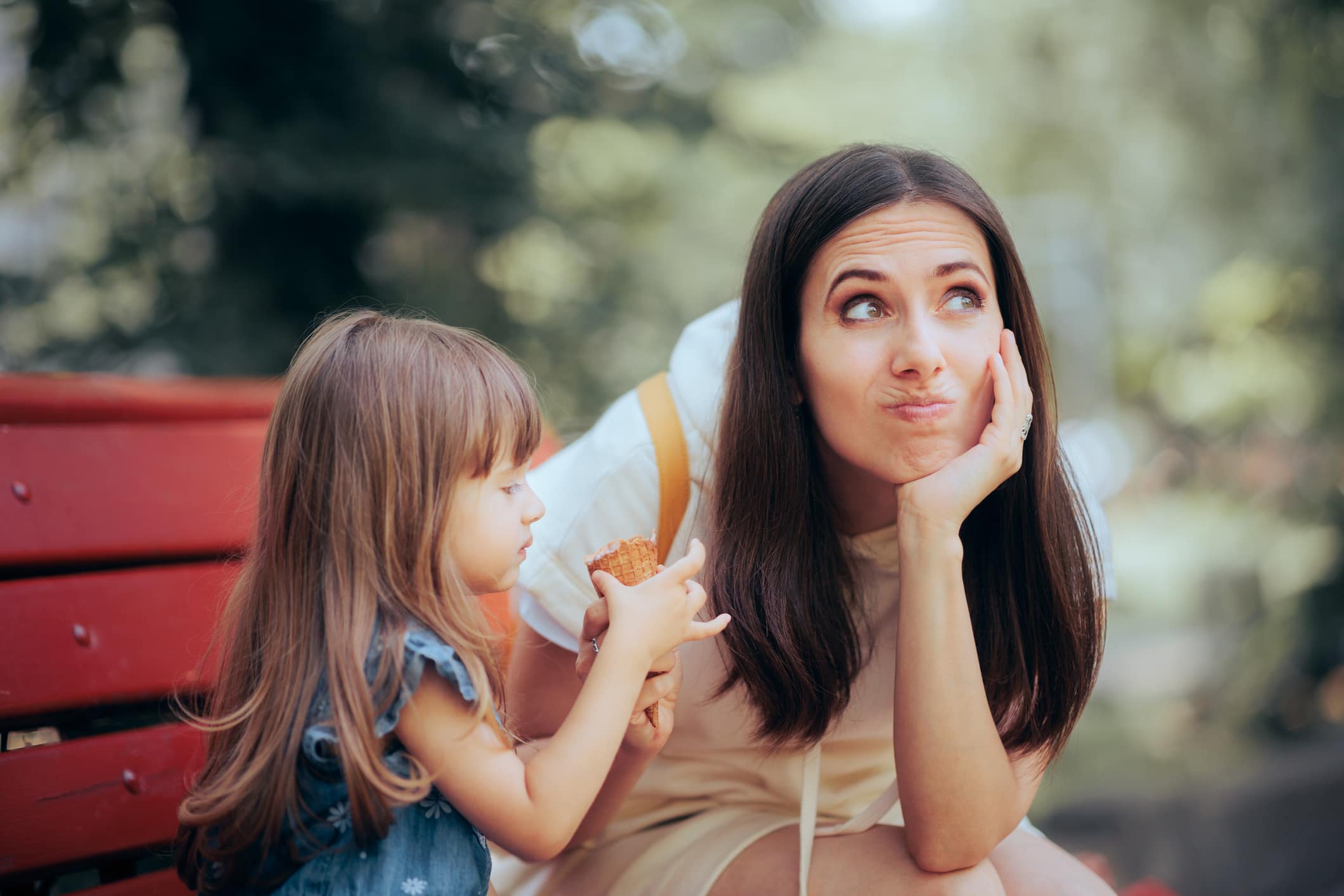 10 Lies I Believed Before Having Kids

September 21, 2022
Comments Off on 10 Lies I Believed Before Having Kids
9 Best Christmas Presents for Little Girls
Overfeeding Your Baby: What It Looks Like and What It Does
Recent Posts
Pages