Sarah Roberts, 52, looks to have it all – a loving husband and a successful career as a business woman.

But the one thing she most desperately wanted – being a mother – has remained tragically out of her reach.

The Queenslander conceived and lost 12 children over 10 years, forced by “unexplained infertility” to give up on her dream of becoming a mum.

For more Lifestyle related news and videos check out Lifestyle >>

“I have spent the last decade grieving,” Sarah tells 7Life of the repeated, heartbreaking failures.

At social gatherings, when well-intentioned small talk turns to questions around whether she has children, Sarah has learnt to give a simple response.

“But the truth is, I dearly wanted children my whole life.

“We tried for 10 years and conceived and lost 12 children.”

Sarah is now trying to empower other women in their fertility journey. Credit: Supplied

The brave woman is now sharing her tale of hope, love and loss, to try to empower other women who have tried unsuccessfully to have children.

“You are not a failure,” she says.

“Whilst being a mum was a devastating loss, another life [as a woman] must be possible.”

Sarah thought becoming a mum was a given, and she wanted to carry a child of her own.

“Raising a child is one the great human projects,” she smiles.

Sarah met her now husband in her early 30s and the couple always envisaged children in their future.

When she was 34, she went for a routine check up and the gynecologist asked her if she wanted children.

“I told her, ‘Yes we want children in the next few years’,” she recalls.

“But she just looked at me and said, ‘You don’t have years’.” With her biological clock ticking, Sarah and her partner decided to start their family 12 months later.

But after 18 months and numerous negative pregnancy tests, the couple sought medical advice.

That, she says, was the beginning of 10 years of hell.

Sarah felt like she was living a double life, hiding her fertility struggles and putting on a brave front at work.

Behind the scenes, she flipped her life upside down.

She changed her diet and began a strict schedule of different herbal liquids rooted in ancient fertility rituals.

“Diet, exercise, no coffee, no alcohol, acupuncturist, naturopath, fertility mapping – I did everything,” Sarah says.

“Internally, I was like, ‘If there is a problem I will fix it’.”

She was in and out of fertility clinics, undergoing examinations and being offered various fertility-boosting medications.

Two years down the track, the couple was told Sarah’s inability to carry a baby was due to “unexplained infertility”.

Sarah was going on an invisible journey that only her inner circle knew and it was starting to take its toll.

“I would walk out of work and take a call from the fertility clinic,” she explains.

“They would tell me I wasn’t pregnant, I would hang up and walk back inside like nothing had happened.”

For eight years, she underwent more than six rounds of IVF and four rounds of IUI, or intrauterine insemination. 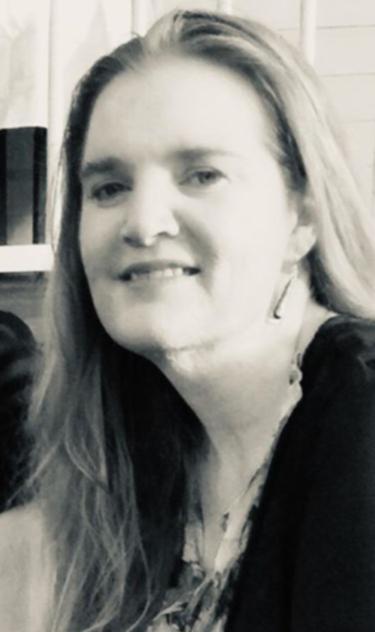 Sarah always felt like becoming a mother was a given. Credit: Supplied

She enrolled in meditation retreats, embarking on 10 days of silence to help manage her stress levels.

“I would wake up in the middle of the night and just sit under the moon and process everything,” Sarah says.

“I didn’t see myself childless.”

“It’s a rollercoaster of hope and darkness,” she adds.

At 46, she was out with a close friend when she finally realised motherhood was an empty dream.

“She sat me down and said, ‘Sweetie, this isn’t going to happen for you is it?’,” Sarah remembers.

After a decade, she had lost all hope.

It’s been six years since Sarah stopped trying to have a child.

She is at peace with her future but will never stop grieving for the children she never had.

“IVF isn’t all beer and skittles,” she says.

“Seventy-five per cent of cycles fail and at the end of the day you have to walk away with no baby.

“The focus is on getting you pregnant and if that doesn’t happen you just feel like a failure.” 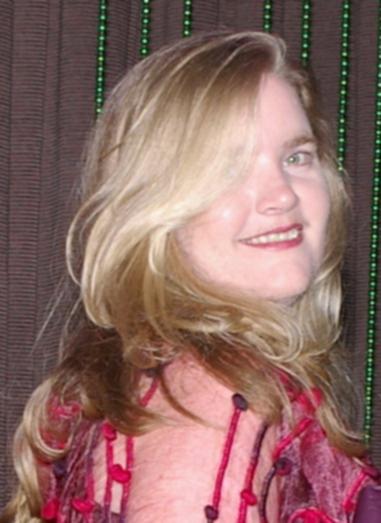 ‘Seventy-five per cent of cycles fail and … you have to walk away with no baby,’ Sarah says. Credit: Supplied

Sarah visited the idea of adoption and surrogacy but decided those options weren’t for her.

She has now accepted she will never be able to call herself a mum – and she has made it her mission to help other women in their fertility journeys.

Drawing on her own struggles, Sarah has started The Empty Cradle which aims to help women who have lost the opportunity of motherhood.

“The starting point for conversation with us is always respect for what so many of us have been through,” Sarah says.

“The only positive term for a woman over 45 is a granny, and that is directly linked to reproducing.

“I’ve come to understand that being an older, childless woman is a unique way of being.

“And we need to find positive language to explain that.”

‘This is huge!’ How single man became first in Victoria allowed to have a baby via SURROGATE