Amy Schumer is feeling “hopeful” after having her uterus and appendix removed due to her ongoing battle with endometriosis.

Endometriosis is described as a condition of the uterus, whereby the tissue typically found in the uterus grows outside of it, usually on the ovaries and fallopian tubes, which often results in painful periods, pelvic pain in-between periods, and infertility.

In a video which she posted to her Instagram on Sunday September 19, the 40-year-old comedian said that as well as having her uterus removed, which should help her ongoing pain, the doctor made the decision to remove her appendix as the endometriosis had also attacked it.

“So, it’s the morning after my surgery for endometriosis and my uterus is out,” Schumer explained in an Instagram video from her hospital bed, filmed by her husband, Chris Fischer. “The doctor found 30 spots of endometriosis that he removed. He removed my appendix because the endometriosis had attacked it.”

In the same post as the video, the Trainwreck actress also shared a mirror selfie in her hospital gown, and in the caption said that, “if you have really painful periods you may have #endometriosis.”

In another video, Schumer said that she wanted to be as open and honest about her hysterectomy and appendectomy procedures as possible, as she wanted to “raise awareness” for the condition. “I’m going to try to share this story at some point to raise awareness because so many people don’t even know the word endometriosis and it’s like one in 10 women has it,” she said.

We are so thankful that famous faces like Amy Schumer are so honest about their health problems, as it will make women going through the same thing not only feel less alone, but perhaps even be inspired to seek help. “We have a right to live pain free,” Schumer also wrote.

The I Feel Pretty star has been very open about her ongoing battle with endometriosis, as well as the problems she faced when pregnant with her son, Gene David Fischer, now two. Endometriosis commonly affects fertility, and the comedian opened up about not wanting to go through pregnancy again, and her and her husband’s decision to explore IVF to try and give their son a sibling via surrogate. 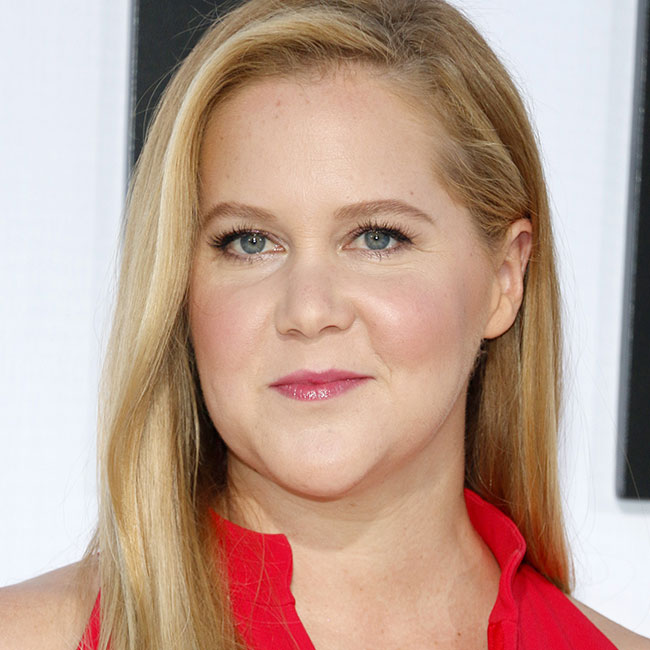 “I, for my safety, cannot be pregnant again,” she said on the Anna Faris is Unqualified podcast earlier this year. “One in three mothers with hyperemesis [a condition characterized by severe nausea, vomiting, weight loss and electrolyte disturbance], what I had, one in three babies don’t make it. So I really don’t like those odds. Just because you’re vomiting so much you can’t nourish your baby or yourself, so my pregnancy was a huge bummer.”

The IVF journey wasn’t a pleasant one for the actress either, as she previously mentioned that her body “reacted poorly.” She did say that the doctors did manage to retrieve a few embryos, so it remains to be seen whether she will be able to give her son a brother or sister in the future.

“We went through IVF because I was like considering surrogacy, because you’re like, I want him to have a sibling,” Schumer told Anna Faris on her podcast at the time. “So IVF was equally, well not equally awful for me, but my body really reacted poorly to IVF. But we got a couple embryos, so we don’t know.”

Schumer added that “everything’s kind of just on hold” because of the pandemic, so it may be a while before they attempt to expand their family.

Thank you for being so open, Amy. We wish you a speedy recovery!