Bollywood actress, Anushka Sharma and Indian cricketer, Virat Kohli are one of the most followed, loved, and admired couples in the country. The much-in-love couple makes it to the headlines every now and then, courtesy of their adorable social media PDAs, romantic pictures from their vacations or dinner dates and mushy video from their family time with their daughter, Vamika Sharma Kohli. The couple had tied the marital knot on December 11, 2017, and since then, they’ve never skipped a chance to warm our feeds and hearts with their romance and sizzling chemistry.

The stunning couple, Virat Kohli and Anushka Sharma are living one of the best phases of their lives right now, as they’re enjoying every second of their parenthood journey with their adorable daughter, Vamika Sharma Kohli. For the unversed, it was on the memorable day of January 11, 2021, when the madly in love couple, Virat and Anushka had welcomed a little princess in their lives, and the newbie parents had lovingly named her Vamika Sharma Kohli. Since then, we are just drooling over their cutesy family moments, which Anushka and Virat often share on their respective social media handles!

On June 14, 2022, the celebrity couple, Virat Kohli and Anushka Sharma were spotted leaving the Kokilaben Ambani Hospital in Mumbai. The couple had looked cool in their comfy casuals, while Anushka had looked gorgeous in a mustard-coloured striped top, Virat could be spotted donning a white T-shirt and a black hat. However, the reason behind their visit to the hospital was known to no one. But soon, netizens had started speculating about their second pregnancy. However, now according to a report in ETimes, Anushka had visited the hospital to see a physiotherapist.

The report further claimed that Anushka Sharma has been indulged in heavy sports activities for some time now, which is why her body had probably become sore and was the reason behind her visit to the physiotherapist. For the unversed, Anushka indulged in intense sporting activities because she is portraying the role of the former Indian captain, Jhulan Goswami, in her upcoming film, Chakda Xpress. 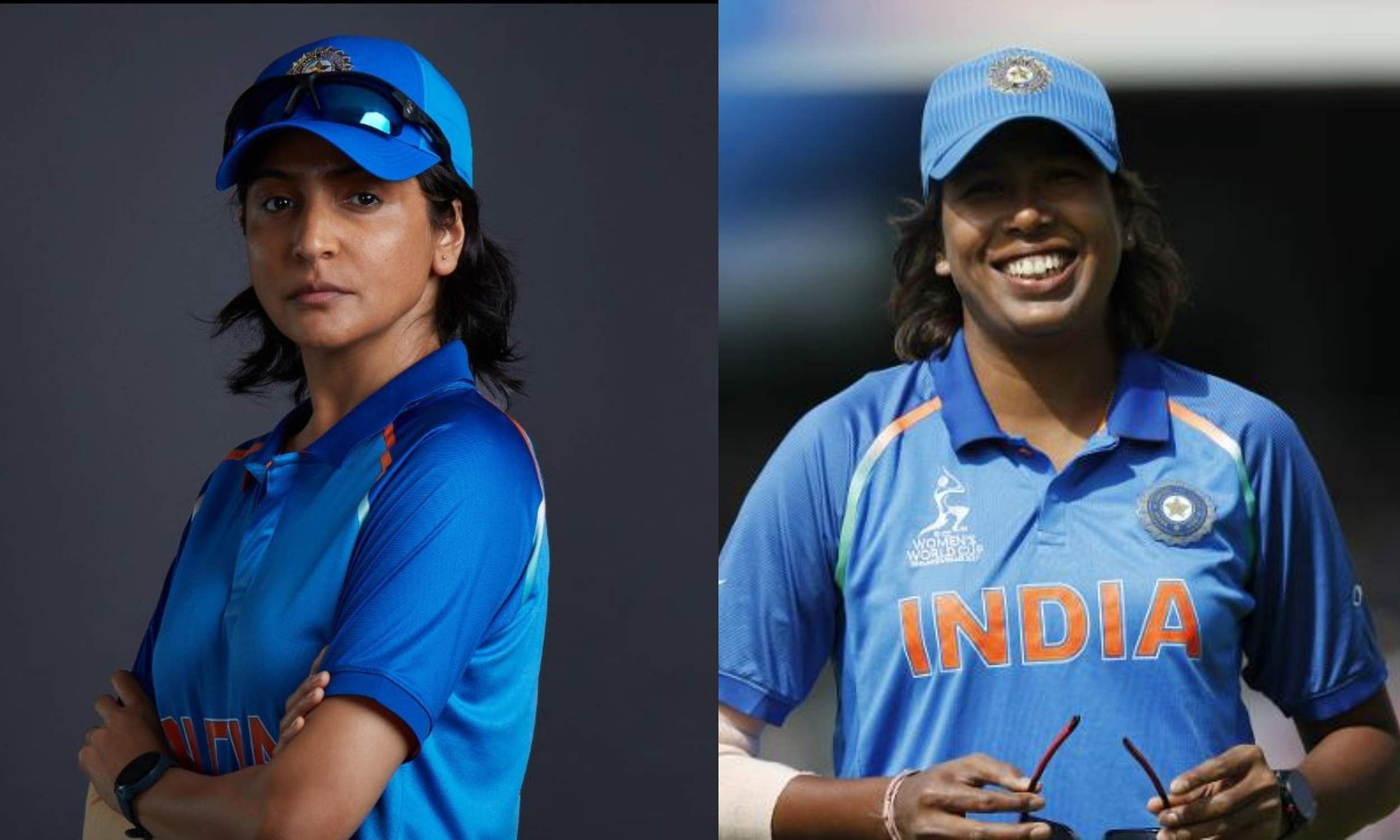 However, as soon as the video of Virat Kohli and Anushka Sharma coming out of the hospital in their luxurious black Range Rover had made its way on social media, people had started speculating that the couple was expecting their second baby. While one user had commented, “Anushka’s second good news”, another netizen had penned, “Second baby is coming soon”. However, there was one sensible fan, who was convinced that it was not about the pregnancy and had enquired, “Is everything okay?” Check out the comments:

On the professional front, Anushka Sharma will be next seen in the films, Chakda Xpress, Kaneda and Paani.

AWESOME NEWS! Now you can download BollywoodShaadis app and never miss a story. Get App

AWESOME NEWS! Now you can download BollywoodShaadis app and never miss a story. Choose your device Android or IOS (Apple)