We live in a society drenched in alcohol. Playdates, parties, Mothers groups nights out…

Let’s face it, most social events seem to be centered around drinking.

For most, our Friday afternoon default is set to head to the bottle shop to grab a few beers or a bottle of wine for that well-deserved wind down after a long week of parenting.

But for some, that casual habit can become a problem.

Since the Pandemic people around the world are drinking 20% more than ever before. You’d think the lack of social interaction would have caused old habits to dry up, but those long zoom calls to friends and family, isolation, and the feeling of losing control of our own freedom has women leaning into booze more than ever before.

But something is emerging from the wreckage of Covid, and people all over the world are starting to recognise the negative impact alcohol is having on their lives. Anxiety, depression, shame, and regret mean we’re seeking out new ways to socialise without the hangover.

The Sober Curious movement has been picking up pace. It’s a term that’s designed to encompass anyone that has ever questioned their relationship with alcohol and for many it’s allowing a healthier way of living and socialising to evolve.

News articles on ‘grey area drinking’ and the fight against ‘Mummy wine culture’ are popping up all over Instagram and there are some women that are helping others by shouting about it from the top of the Aldi Carpark!

One Australia-based Sober Influencer is Victoria Vanstone, her website www.drunkmummysobermummy.com follows her brutally honest and often hilarious misadventures into parenting and sobriety. 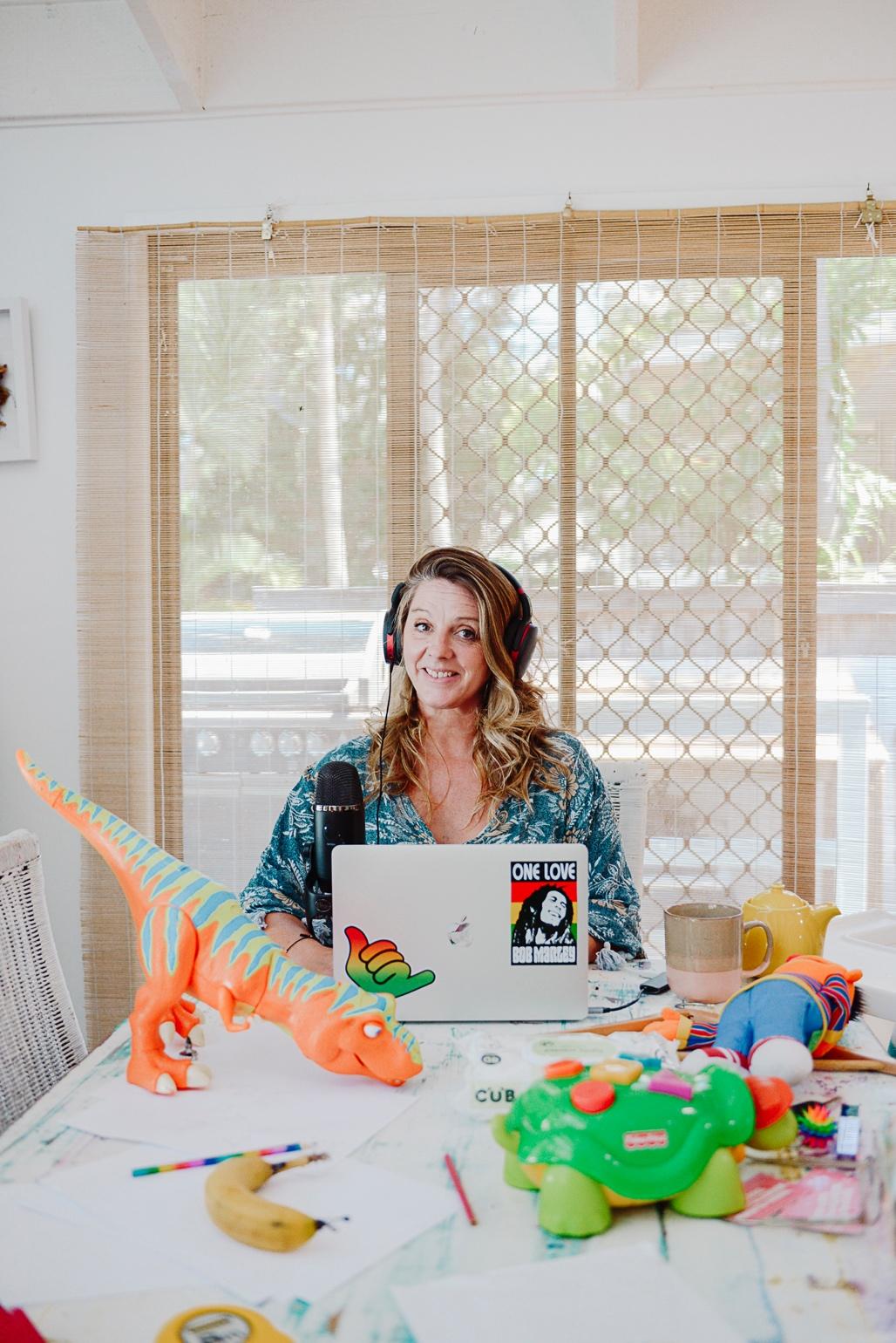 She believes that people are becoming more aware that binge drinking is affecting mental health globally. Her blog urges readers to seek help for mid-range drinking problems and her message is that you don’t have to hit rock bottoms to be deserving of support and that being sober is not boring at all…It’s a better and more authentic way of living.

‘I think the world is starting to recognise that binge drinking, and any sort of over-drinking is having massive impact, not just on the individual but families and communities. We’re beginning to identify a place between the pub and an AA meeting where some are falling through the cracks and even though they’re suffering are not getting the help they need.

After I had kids, I started to use alcohol to escape the mundanity of motherhood, hangovers with a baby crying in the next room made me feel awful guilt and shame, but because I wasn’t passed out in the gutter (too often) I didn’t reach out for help. I carried on binge drinking and missed out on getting professional support because my problem didn’t seem bad enough.’

Victoria believes a lot of people get stuck in a place where they know their drinking is out of control, yet they don’t feel it’s severe enough to deserve intervention.

So in order to address this place Victoria started writing, telling her story in the hope her experiences would help others that are stuck.

She has now teamed up with the founder of the single mum network www.beanstalmums.com.au Lucy Good, to record a podcast all about their personal journeys to sobriety.

‘We called the podcast ‘Sober Awkward’ because that’s how Vic and I feel a lot of the time.

Learning how to be sober in this booze-soaked world is really hard and there are some extremely awkward interactions that you have to navigate.

Our motto on the podcast is to ‘Feel the awkward and do it anyway!’ We want people to know that even though it may seem awkward at first, saying no to alcohol is a possibility and it does get easier’ Says Lucy.

These two ex-binge drinking party girls bring humor and honesty to the sober scene. They both have a passion for helping people whose drinking is having negative repercussions on their lives and hope their insightful chats about being awkward will help others seek support.

‘Our podcast is aimed at anyone questioning their drinking habits, we want to reach people and let them know we’ve been there. We’ve both experienced anxiety because of alcohol and we hope our positive and thought-provoking conversations reach people that feel ready to make some changes in their lives. We are both proof that there is life after alcohol and it’s not as awful and boring as some might think. I think Lucy and I would both agree that becoming sober in our 40’s was the best choice we ever made.’

‘It’s not just about giving up drinking’ Says Vic, ‘It’s about finding out who you are underneath the alcohol and learning that you’re enough without it.’

Vic believes that giving up drinking has not only enriched her life, it has also made her a more present and available parent. 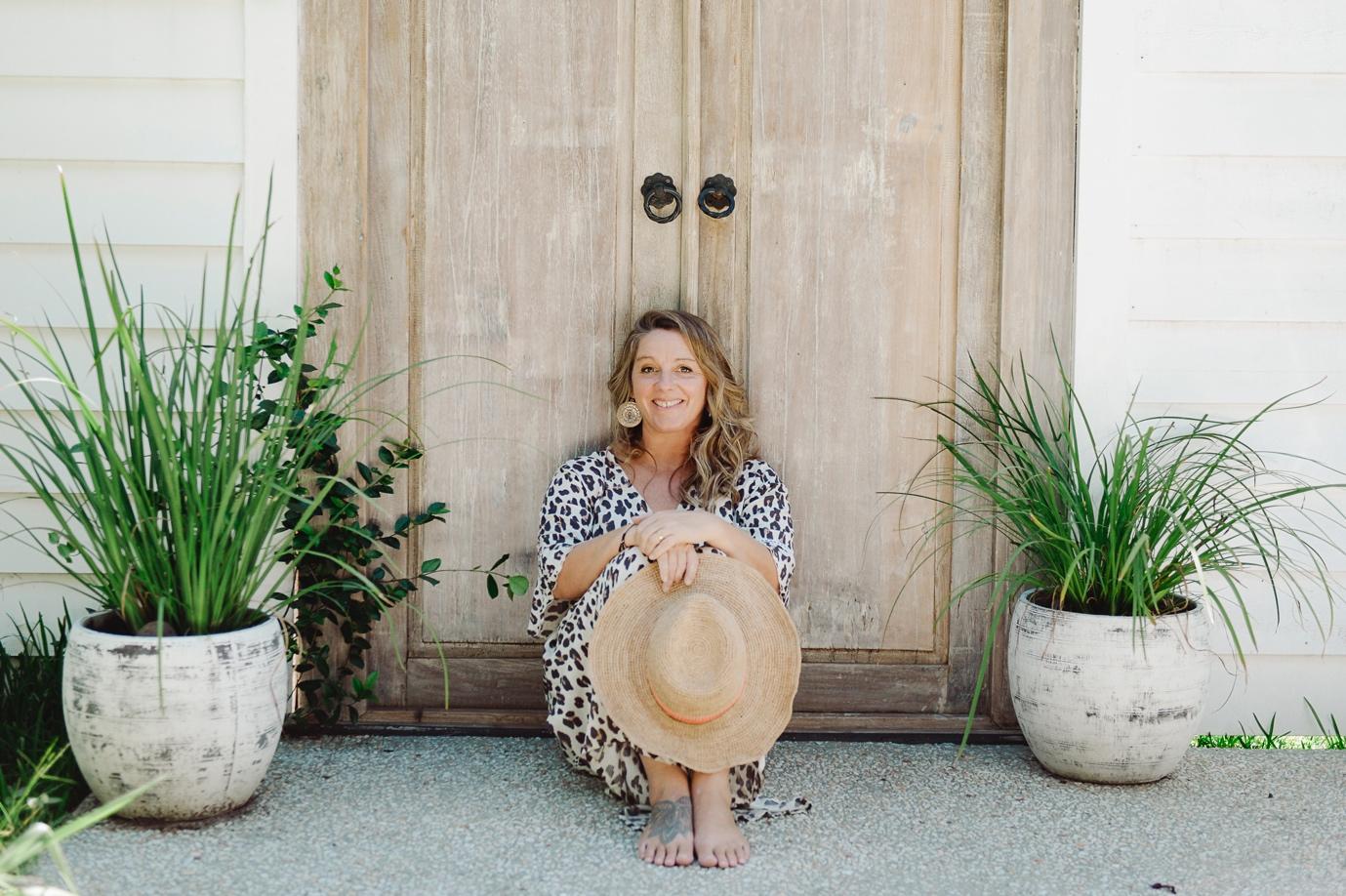 ‘There are so many benefits to becoming a Sober Curious Mum, I don’t lie in bed all die regretting my tequila shot/red wine combo…. I’m out and about living my life without an ounce of regret. My preoccupation with alcohol is gone, and I couldn’t be happier!’

Vic and Lucy’s podcast address’s a place that’s been missed, a type of ‘socially acceptable alcoholism’ that is rife within Australian culture. A common sort of drinking habit that is cheered on from the sidelines and feels so ingrained in us and in society, that imagining another way is unfathomable.

But as they have discovered, sobriety, with all its awkwardness, is so much authentic and fulfilling than being drunk. So, have a listen to their podcast, sometimes just knowing that there are others like you is enough to step out of a bad habit and into a new life.

Sober Awkward is available on Spotify or iTunes or wherever you get your podcasts.