Around the world, 1.25 billion people have headaches today

A recent article published in The Journal of Headache and Pain provided an update on the global prevalence of headaches and assessed the impact of methodological elements on prevalence estimates.

Study: The global prevalence of headache: an update, with analysis of the influences of methodological factors on prevalence estimates. Image Credit: Artem Furman / Shutterstock.com

Headache disorders are one of the most common and debilitating conditions globally, according to the Global Burden of Disease (GBD) research. GBD is based on unpublished and published epidemiological investigations that differ notably in prevalence estimates and methodologies.

In 2007, the authors of the present study reviewed all published papers on the burden and prevalence of headaches. From the 2010 iteration of GBD (GBD2010), the collaboration between the Global Campaign against headache and GBD was based on this highly recognized review.

However, several new reports were published following this review, thus providing new insights into the influences and importance of methodological concerns. This additional data have influenced the methodological guidelines.

In the present study, the authors primarily aimed to update their previous review and the records of headache epidemiological investigations. For this, the team summarized worldwide prevalence estimates for all headaches, headaches on more than 15 days/month (H15+), tension-type headaches (TTH), and migraines. This data was then compared with GBD estimates to allow for the exploration of geographical variations and time patterns.

The secondary aim of the current study was to investigate how methodological factors impacted prevalence estimates using the materials and data from all included studies.

In a narrative review, the authors identified all published prevalence investigations up to 2020 through a literature search in PubMed, excluding studies of clinic populations. The team retrieved prevalence data combined with details of world region, publication year, and methodology. Furthermore, multiple linear regression (MLR) assessments and bivariate evaluations for comparing means and correlations were performed.

The estimated worldwide active headache disorder, migraine, TTH, and H15+ prevalence was 52%, 14%, 26%, and 4.6%, respectively, according to 357 reports, most of which were obtained from high-income nations. These estimates were equivalent to the latest iteration of GBD, i.e., GBD2019 TTH and migraine values, yet superior to headaches overall. The estimated medians for the various types of headaches were about 20% lower than the means, whereas the median headaches overall estimate was 3% higher.

In addition, the data indicated that daily, 15.8% of the global population suffers a headache. MLR analysis described less than 30% of the variance.

The present data illustrated that migraine prevalence estimates increased over time, whereas estimates for all headache types differed throughout the globe. Migraine estimates were significantly high in populations with extensive interest and understanding of the disorder, such as neurologists and other medical professionals.

The best estimates from existing evidence were derived by combining studies with different timeframes and unspecified or probable and definite diagnoses in the context of the case definition. These additions enable much more investigations to be included, thus offering data from nations and locations where there would otherwise be few or none. The team further stated that future studies should not ignore these crucial methodological considerations.

The study findings supported the conclusions of GBD that headache disorders are still highly prevalent across the globe. Furthermore, the current study identified methodological concerns that may explain some of the significant differences between study results.

Both the geographical disparities and rise in migraine prevalence estimates with time were questionable because of these discrepancies. Moreover, the researchers emphasized the need for more and better investigations in poor and middle-income nations.

While this review adds to the researchers’ prior record of headache epidemiological research, it also emphasizes the reliance of prevalence estimates on a limited number of methodological elements and the relative independence of other factors that could be relevant. Thus, future studies should employ validated questionnaires, clearly describe the screening question, and detail how they deal with the probable and definite diagnosis.

The researchers of the current study also recommended that future prevalence estimates from all around the globe should ideally be based on research conducted in a generally consistent manner that is in compliance with established guidelines. Future analyses should also include data that allows time in the ictal state (TIS) to be calculated, especially across multiple age and gender subgroups, rather than only assessing prevalence. 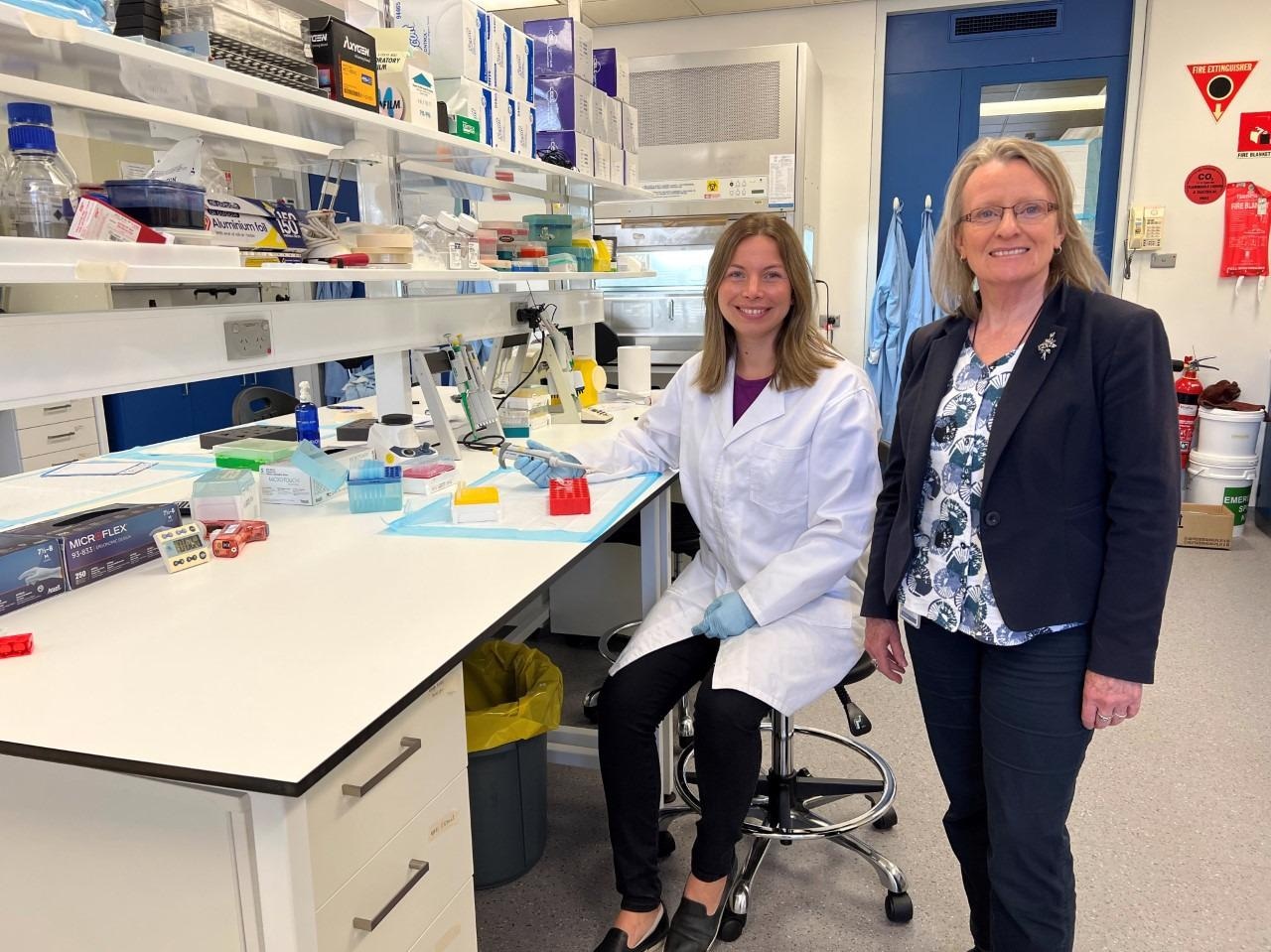 April 6, 2022
Comments Off on Emergency C-section may compromise development and long-term health of babies Monkeypox: What parents should know – CHOC

May 25, 2022
Comments Off on Monkeypox: What parents should know – CHOC Is strength training safe for kids and teens?

March 22, 2022
Comments Off on Is strength training safe for kids and teens? 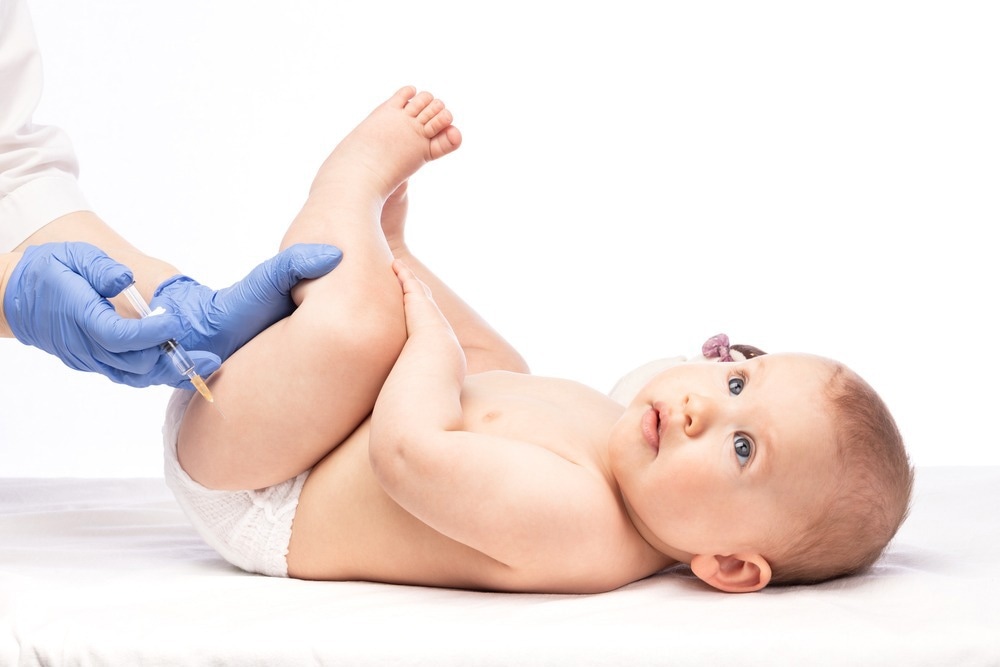 The impact of the infant gut microbiome on vaccine efficacy

September 13, 2022
Comments Off on The impact of the infant gut microbiome on vaccine efficacy 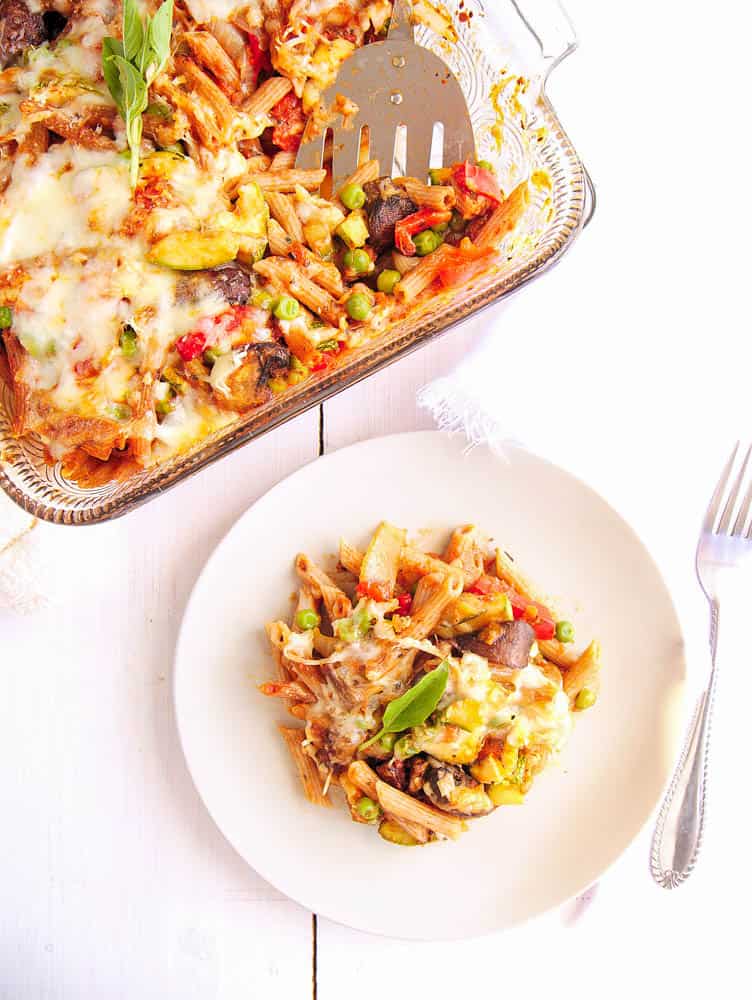 June 13, 2022
Comments Off on Baked Vegan Pasta With Roasted Vegetables 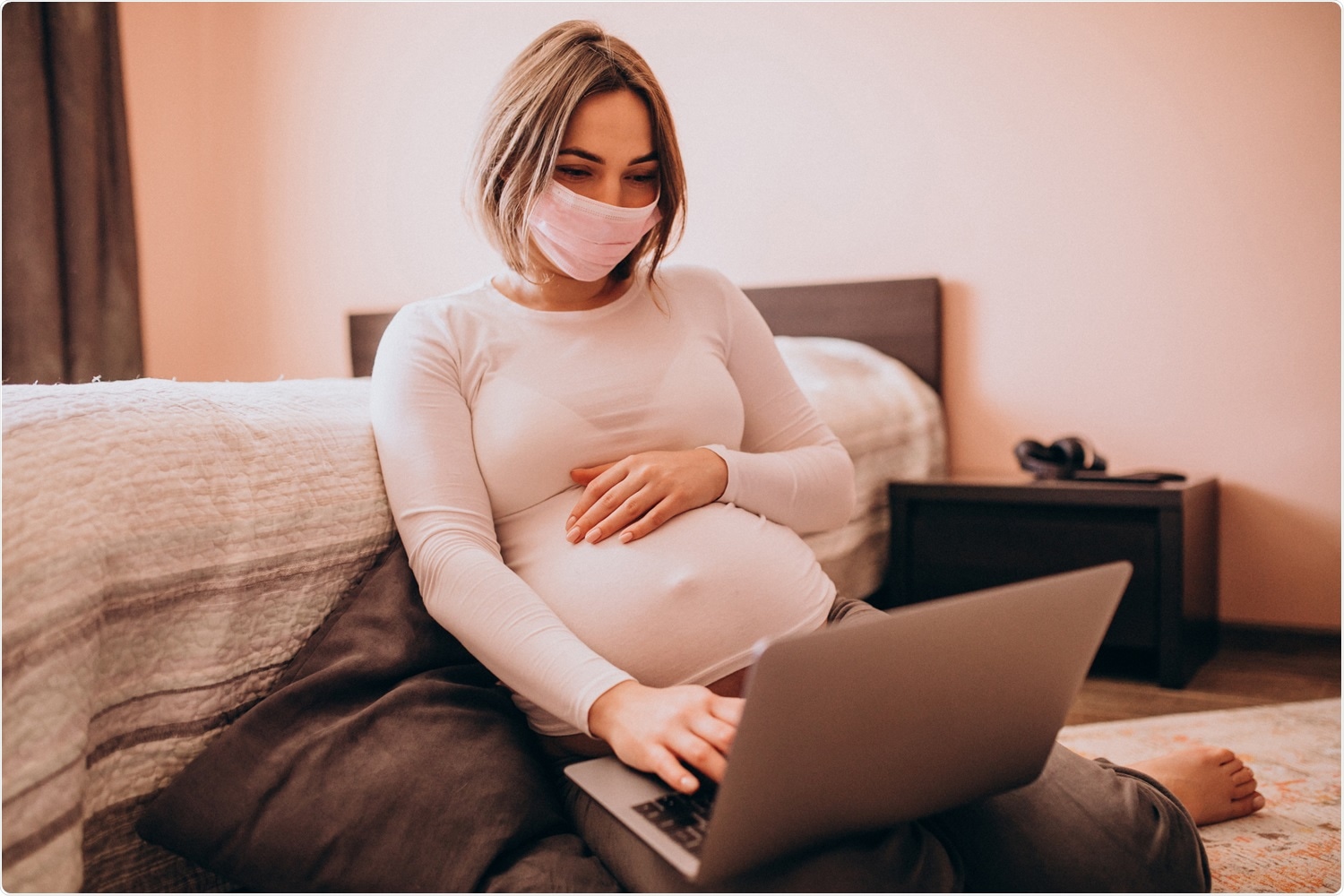 August 8, 2022
Comments Off on Study reveals the ill effects of common air pollutants on pregnant women and their unborn children
Pelvic fixation may not be necessary in some children with cerebral palsy and scoliosis
Practical tips available for parents via an online program to help children play rugby league
Recent Posts
Pages