Bleeding After Sex: Is it Normal?

If Aunt Flo left a few weeks ago and you decided to have sex and then blood comes out after, should you freak out?

Statistics show that around 9 percent of women have experienced bleeding after sex called postcoital vaginal bleeding at some point in their lives.

What causes bleeding after sex?

Dr. Alyssa Dweck, a gynecologist in New York and author of The Complete A to Z for Your V, explained that if it happened the first time you had sex, it’s nothing to worry about, as the hymen just stretches or “breaks” and light bleeding usually happens immediately or after a few hours. But, if bleeding doesn’t happen the first time you had sex, it’s also something that you should just shake off. She explained that the hymen could have stretched during other non-sexual activities, like riding a bike.

However, there are more serious causes of bleeding. Several STIs can cause vaginal bleeding with sex (such as HPV, chlamydia, gonorrhea, and trichomoniasis), yeast infections, and cervical and uterine polyps. It’s best to see your gynecologist if you suspect having these.

What if the bleeding becomes heavier?

Dr. Anne-Marie Aimes Oelschlarger, a pediatric and adolescent gynecologist at Seattle Children’s Hospital told Cosmopolitan.com that if you’re discharging a clot bigger than the size of a quarter or soaking through a pad or feeling lightheaded and dizzy, those are telltale signs of something more serious and it’s time to call your doctor or head to the emergency room.

“Most postcoital bleeding will be pretty light, except for the septum. It’s pretty rare to have really heavy bleeding after sex unless there’s a laceration in the vagina. The heavy bleeding, where you’re soaking through a pad every hour or so or passing large clots, those patients need to be seen very quickly,” Dr Aimes-Oelschlarger explained.

Where does the bleeding after sex come from?

Dr. Aimes-Oelschlarger said it is important to locate where the blood is coming from to determine the right treatment. She cited four different locations where blood can come from.

1. Inside the vagina (on the walls or in the septum)

The vaginal septum is a piece of flesh that divides the vagina in half and only 1 in every 3,000 to 80,000 women are estimated to be born with it. So if you have one, and it’s torn, severe bleeding happens. Dr Aimes-Oelschlarger says if this has happened to you after sexual activity, go immediately to the emergency room.

2. Entrance of the vagina at the hymen

For younger women, this is the most common source of vaginal bleeding. Dr. Aimes-Oelschlarger explained that the tiny fissures (or cuts) near the vaginal entryway may be the cause of bleeding. You may only notice it if you touch the spot and feel a slight burning or stinging sensation.

This is also a common source of bleeding. When you have sex or orgasm, some lining might shed which causes the bleeding. This usually happens when your period is about to start.

Regular bleeding during and after sex could be early signs of cervical cancer. Dr. Aimes-Oelschlarger explained that cervical dysplasia, or a change in the cells that line the cervix, is a precancerous condition often caused by HPV, and can cause bleeding.

How can you prevent light bleeding?

If you have an active sex life, Dr. Aimes-Oelschlarger suggests a simple solution to light vaginal bleeding problems — lube up!

“If a couple has frequent intercourse “” like multiple times during the day “” or they have prolonged intercourse and they’re not using enough lubrication, it’s not uncommon to have a little light bleeding that should resolve within a day,” she said.

“Some people notice it more with condoms because they’re not using lube that’s appropriate with condoms. The message here is not to stop using condoms, but to use condom-safe lubrication.”

She explained that as women age, the level of estrogen in the body declines, making vaginal tissues more sensitive and it tears more easily. However, younger women can experience small fissures if it’s not lubricated enough. She added that if you haven’t had sex in ages, go gentle. “

If you haven’t had sex for a while, go slowly. If you’re with a partner who has trouble controlling himself, try changing positions so you have more control,” she said.

If you become concerned about any symptoms please seek immediate medical attention we have some hotlines and suggested websites for further information and advice.

SAHM takes no responsibility for any illness, injury, or death caused by misuse of this information.  All information provided is correct at the time of publication.

Bleeding After Sex: Is it Normal? 22 Mum-Approved Ways To Use Up Your Leftovers

December 1, 2021
Comments Off on 22 Mum-Approved Ways To Use Up Your Leftovers 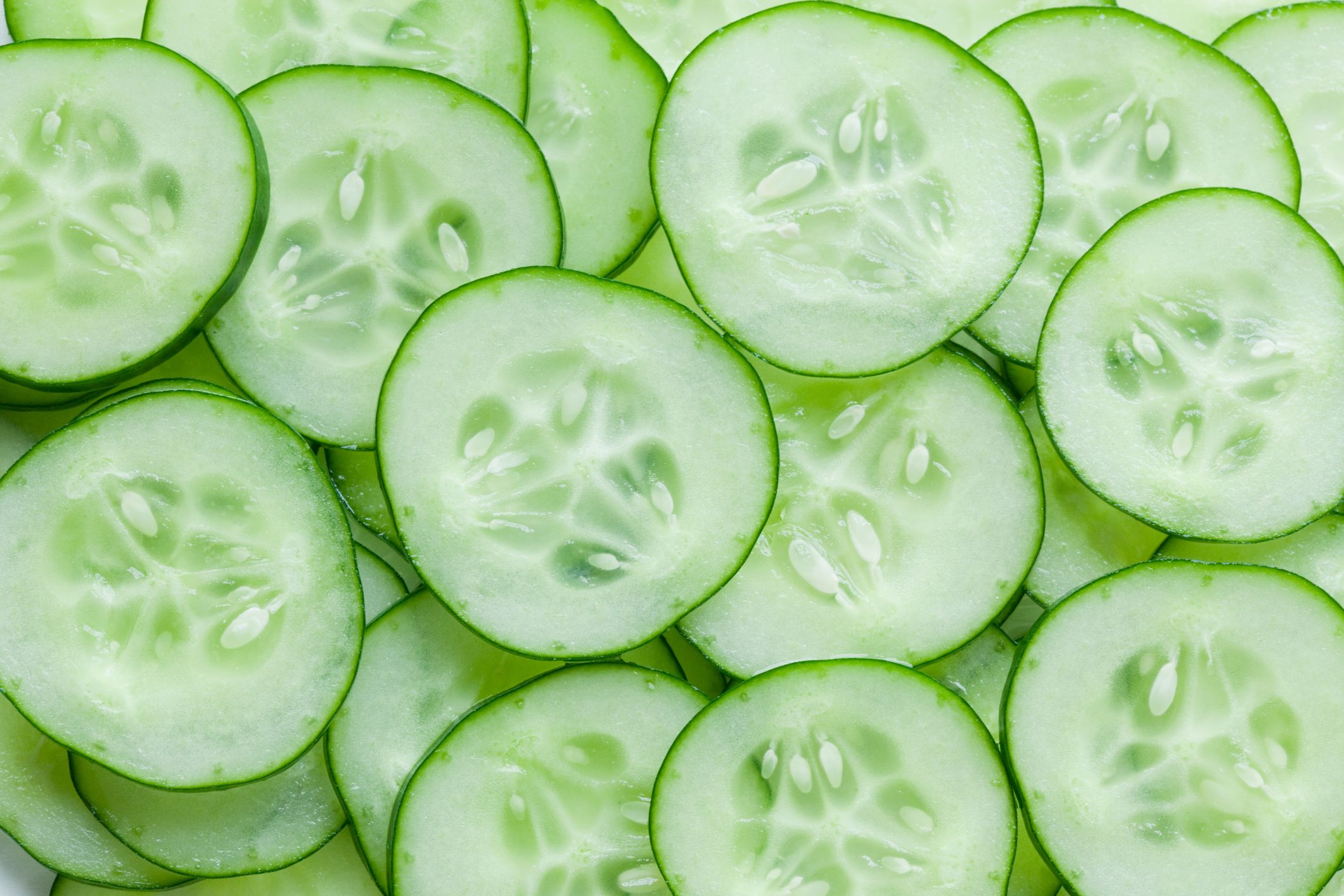 May 20, 2022
Comments Off on The Health Benefits of Cucumbers

June 29, 2022
Comments Off on 15+ Parents Share Weird Things They Did While Sleep-Deprived December 23, 2021
Comments Off on Watermelon and Strawberry Lemonade – Stay at Home Mum

September 26, 2021
Comments Off on 6 Important Duties That New Fathers Must Complete You Only Need 3 Things To Make Your Own Hand Sanitiser!

October 30, 2021
Comments Off on You Only Need 3 Things To Make Your Own Hand Sanitiser! December 21, 2021
Comments Off on 42 Dainty Ear Tattoos and Piercings for Women September 20, 2021
Comments Off on 45 Essentials For Camping Checklist Hormones and the Endocrine Gland

October 7, 2021
Comments Off on Hormones and the Endocrine Gland
Baby Brezza Formula Pro Advanced: Closer Look + Review
How to Tell a Baby’s Gender on an Ultrasound
Recent Posts
Pages