Can IVF bring on early menopause? A doctor explains


Kourtney Kardashian said this week that IVF treatment had triggered early menopause. We spoke to doctors about whether this is possible

This week Kourtney Kardashian said that going through IVF treatment had brought on menopause, telling her mum Kris Jenner: “The medication that they’ve been giving me, they put me into menopause. Literally into menopause.”

While Kourtney didn’t clarify what symptoms she was experiencing, it has led many to question whether IVF treatment can bring on menopause.

“The idea that IVF medication can cause the onset of early menopause is false,” reassures Raj Joshi of fertility specialist TMRW Life Sciences.

Dr. Raj goes on to explain that IVF can have an impact on periods and cause them to stop temporarily, which could be why Kourtney said she’d been put into menopause.

“One IVF step involves a treatment called ‘down regulation’, which shuts down your natural menstrual cycle, stopping the periods,” he says. He goes on to explain that this is temporary and is done in order to allow for the stimulation of the ovaries.

Doctors are very clear that IVF does not trigger menopause, but it can create menopause-like symptoms.

“Some of the medications needed during IVF can be difficult for some people to tolerate and can cause cramping and bloating, plus there is a range of emotions to deal with,” says Dr. Tania Adib, consultant gynecologist at women’s health clinic Luminosa London.

“Many of the hormones needed for IVF mean women report brain fog and mood swings and these are similar to many menopausal symptoms,” Dr Tania continues.

Dr. Raj Joshi agrees, adding: “Biological women who choose to undergo IVF may experience some side effects from the medication during their treatment. Some of these symptoms echo ones that many of them experience when going through menopause, such as hot flashes, headaches, mood swings and weight gain.”

Indeed, Kourtney has spoken about weight gain during her IVF treatment, saying she had “gained so much weight” during IVF, before opening up about trolls who left comments on social media.

She said: “It’s so rude to comment on people when you have no idea what they’re going through.”

Kourtney isn’t the only celebrity experiencing the impact of IVF. Chrissy Teigen has also said she’s had a lot of bloating since going through the treatment.

MORE: Holly Willoughby shares important message as she ‘heads towards’ the menopause

September 11, 2022
Comments Off on Big Things Are Happening – InsuranceNewsNet 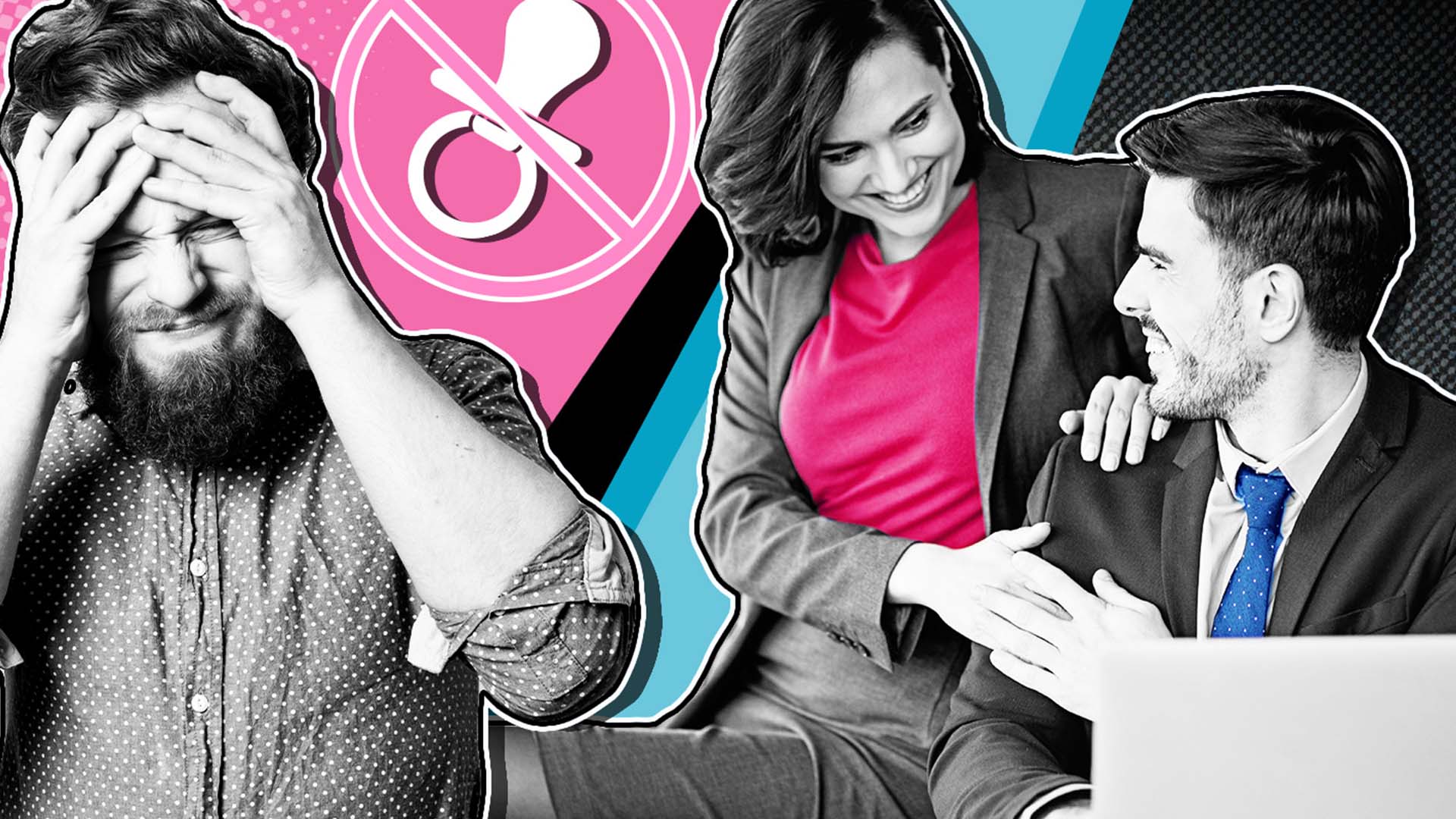 Fiona Cowell: Workplaces can do much better supporting women going through fertility, IVF treatment | The Transcontinental

August 25, 2022
Comments Off on Fiona Cowell: Workplaces can do much better supporting women going through fertility, IVF treatment | The Transcontinental

October 5, 2021
Comments Off on IVF Software Market Size 2021-2028 And Analysis By Leading Keyplayers

May 20, 2022
Comments Off on Finding could lead to interventions to combat infertility, delay reproductive aging – ScienceDaily 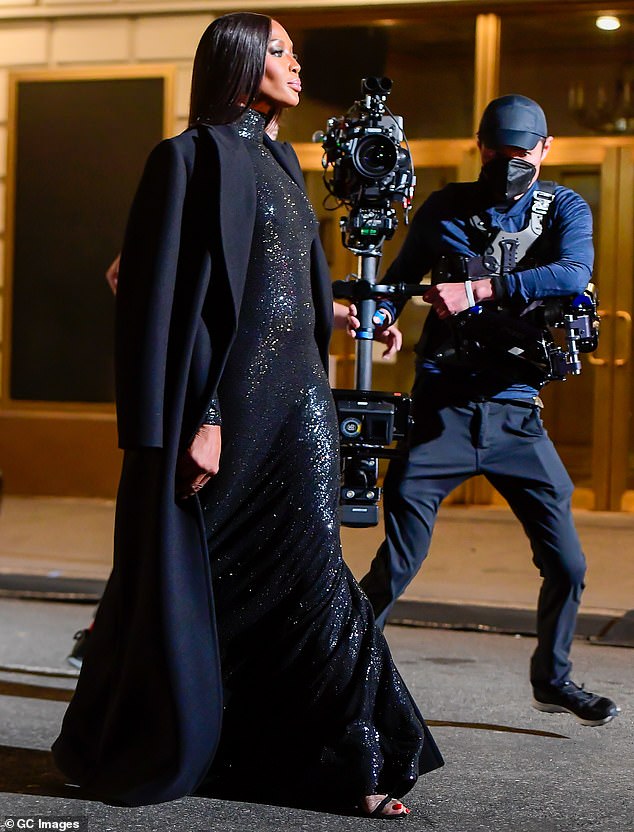 How DID Naomi Campbell welcome a daughter at 50?

February 15, 2022
Comments Off on How DID Naomi Campbell welcome a daughter at 50?

by Key Manufacturers with Countries, Type, Application and Forecast Till 2028 – Cleveland Sports Zone

February 7, 2022
Comments Off on by Key Manufacturers with Countries, Type, Application and Forecast Till 2028 – Cleveland Sports Zone 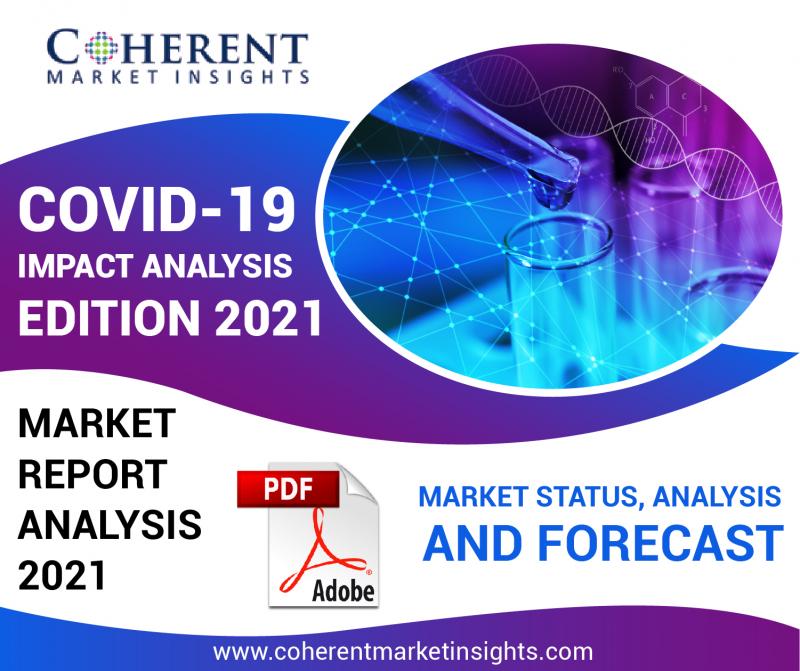