Brain imaging studies have shown structural and functional abnormalities in people with psychosis in the connections between the cortex and the thalamus, the major waystation for incoming sensory information and a critical regulator of cortical activity. A new study shows that those differences are not present during development, but that the integrity of the connections is compromised in youth with psychosis spectrum symptoms.

“This work provides insight into the fundamental changes occurring over development in white matter connections linking the thalamus and cortex, and how developmental patterns differ in youth with psychosis spectrum symptoms at risk for developing a psychotic disorder,” said lead author, Suzanne Avery, PhD, Vanderbilt University Medical Center, Nashville, TN, of the study that appears in Biological Psychiatry: Cognitive Neuroscience and Neuroimaging, published by Elsevier.

White matter refers to parts of the brain made up of fatty, myelinated axons, which send information across wide-ranging brain areas. Myelin is generated in non-neuronal glial cells that wrap around neuronal axons as insulation to speed signaling. Disruption in white matter structure has been seen in the brains of people with psychosis and is hypothesized to play a role in cognitive deficits.

For the current study, Dr. Avery and colleagues examined data from 1,144 participants aged 8 to 22 years old; 316 were typically developing whereas the rest had psychosis spectrum symptoms or some other psychopathology.

Dr. Avery said, “Somewhat surprisingly, our findings show that white matter structural tracts are relatively stable throughout typical development and are similar in children at higher risk for psychosis, suggesting the structural deficits we find often detected in psychosis patients may have occurred later, near the onset of illness, or may be limited to only those individuals who will go on to develop a psychotic disorder.”

However, when the authors examined the white matter at a microstructural level, she said, “we found that the microstructural integrity of white matter tracts increases substantially over development, particularly in tracts linking the thalamus to the prefrontal and posterior parietal cortex.” Moreover, structural integrity of these tracts was lower in children exhibiting psychosis spectrum symptoms and was associated with cognitive function.

“This suggests a critical role for abnormal developmental processes, such as deficits in white matter myelination, in the risk for both cognitive deficits and psychosis,” Dr. Avery added. “This work could have implications for the early detection and treatment of children at risk for developing a psychotic illness. Novel therapeutic approaches should target mechanisms that increase myelination, as hypomyelination may increase cognitive deficits and risk for worsening psychosis symptoms.”

This important study complements the authors’ previous work on functional connectivity in the thalamocortical tracts in psychosis, mapping out a functional brain anatomy of these serious and distressing symptoms. It also places them in a developmental context and takes us a step closer to understanding the mechanisms underlying serious mental illness and suggests new venues for prevention and treatment.”

Early food intervention can reduce the risk of allergies in children

July 6, 2022
Comments Off on Early food intervention can reduce the risk of allergies in children 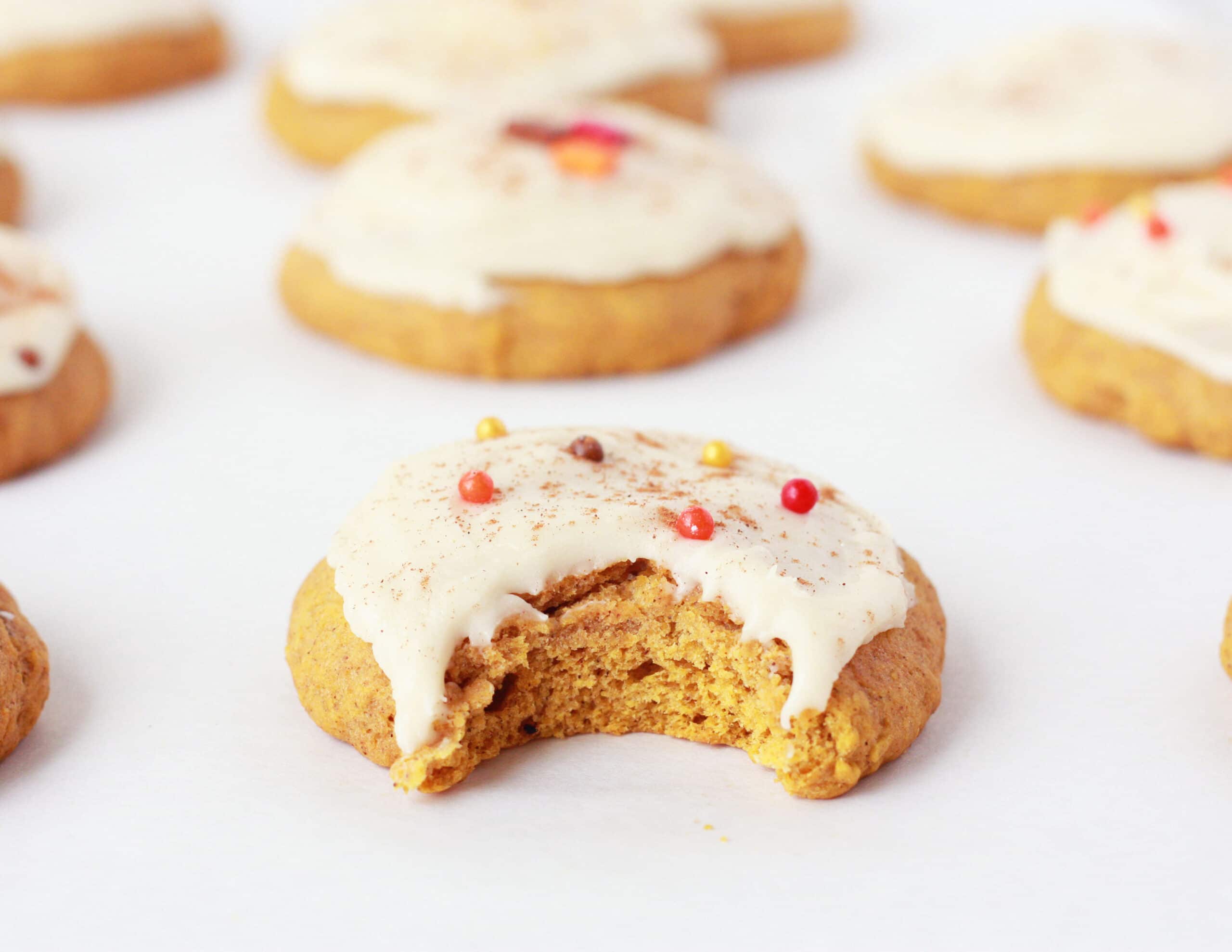 October 26, 2021
Comments Off on Soft Pumpkin Cookies with Maple Frosting 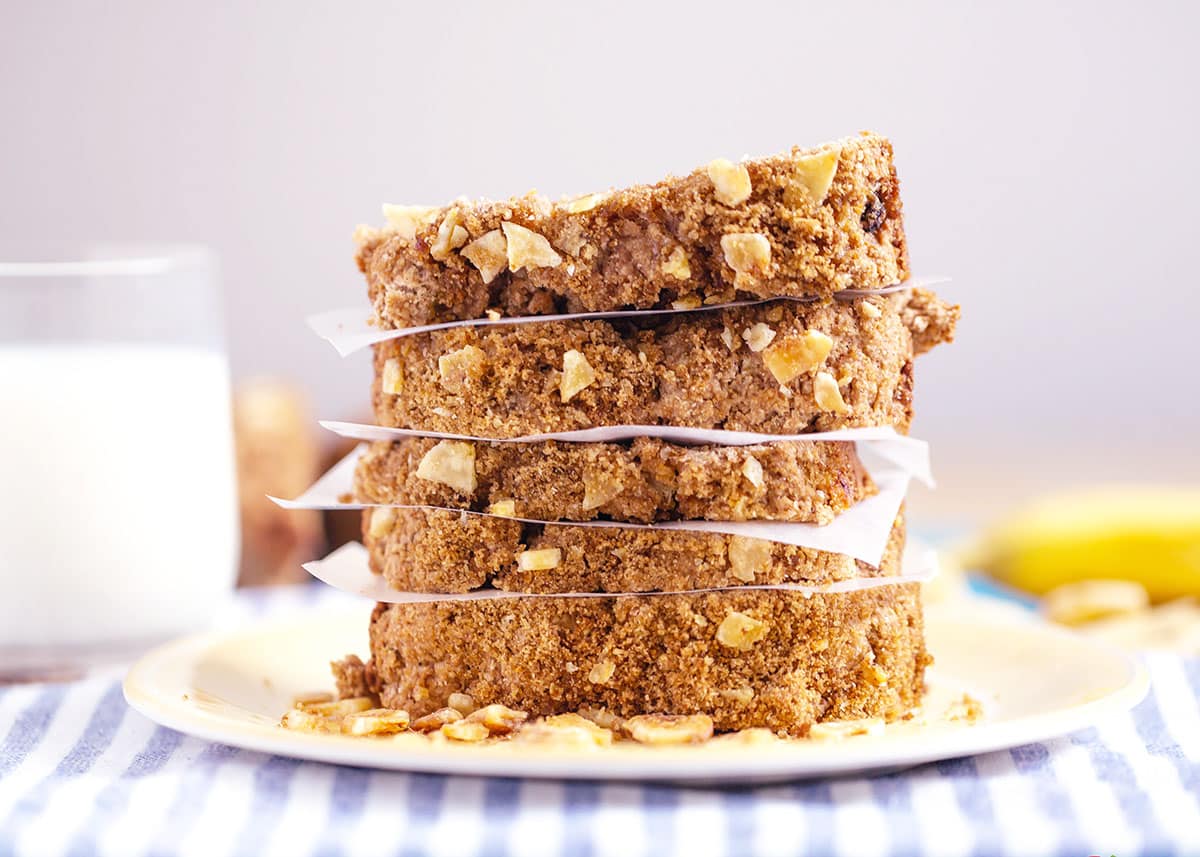 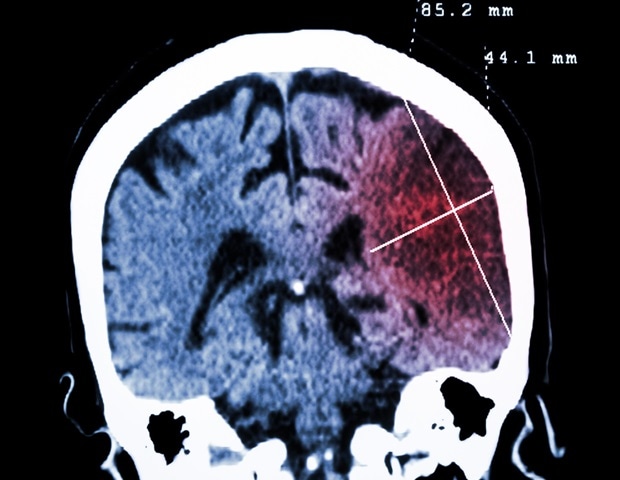 July 21, 2022
Comments Off on Hollings researcher awarded grant to continue research into mechanisms behind medulloblastoma relapse

June 16, 2022
Comments Off on Oral immunotherapy for peanut allergies is highly effective when started for infants under 12 months 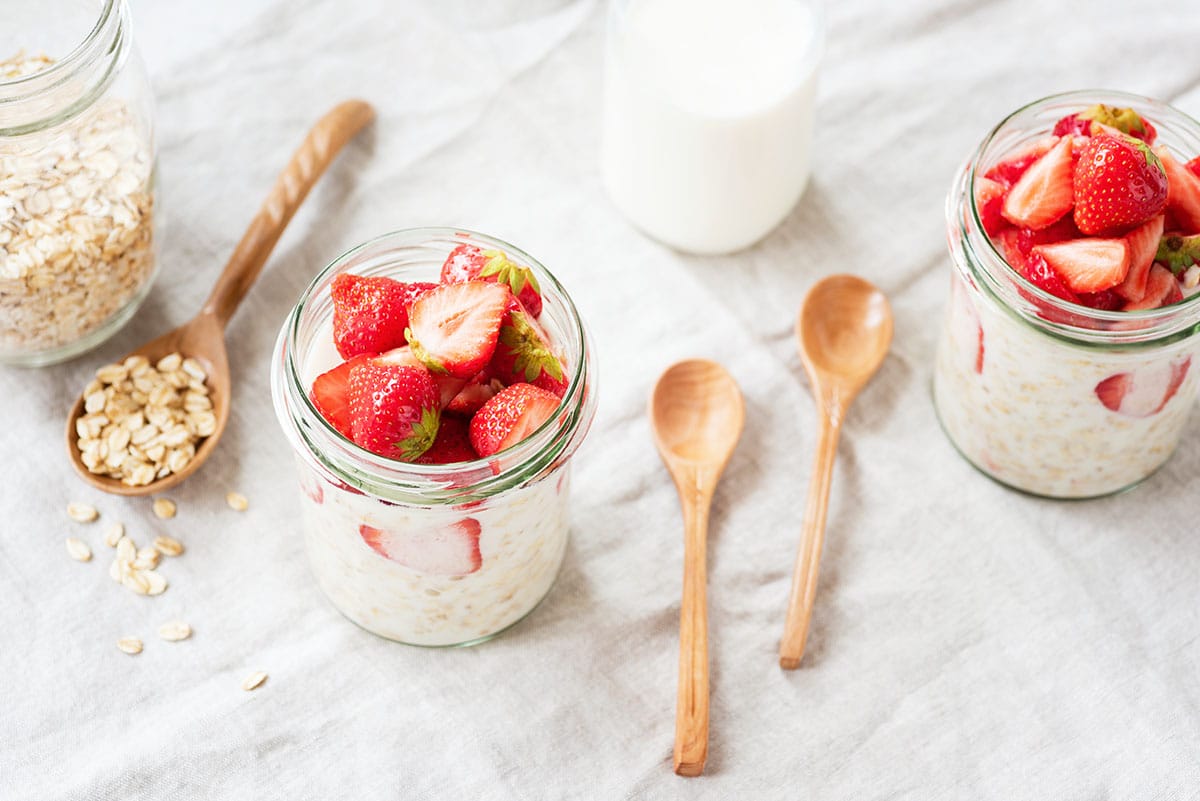 May 27, 2022
Comments Off on Children from historically marginalized groups or poor backgrounds less likely to survive neuroblastoma

The microbiome plays a vital role in a healthy diet

June 14, 2022
Comments Off on The microbiome plays a vital role in a healthy diet

Online service to apply for care and supervision orders for children

March 6, 2022
Comments Off on Online service to apply for care and supervision orders for children 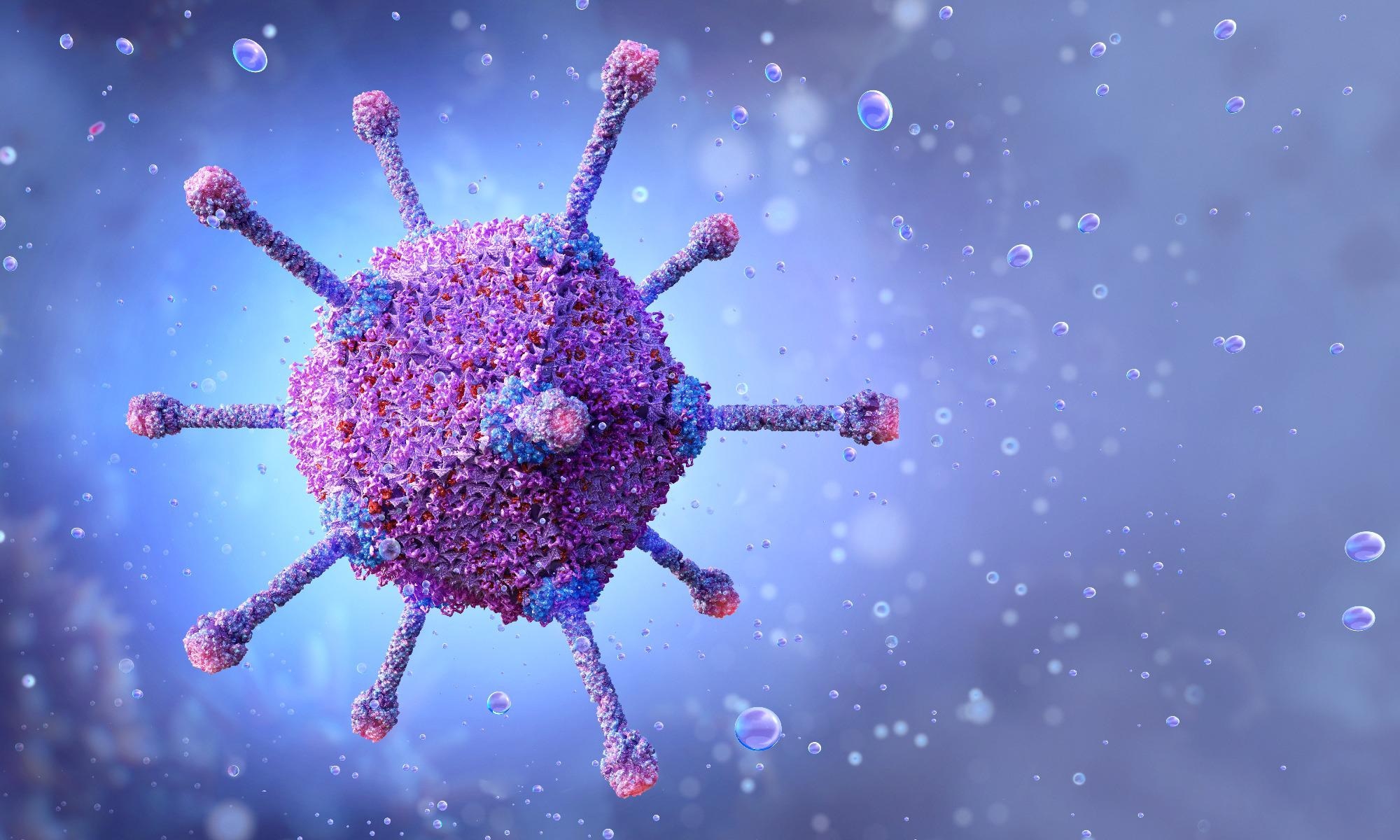 June 14, 2022
Comments Off on Co-circulation of adenovirus 40/41 and SARS-CoV-2 and emergence of hepatitis cases in children
MHRA approves new formulation of Pfizer BioNTech COVID-19 vaccine for 5-11 year olds
Mother’s unhealthy diet before pregnancy could increase risk of obesity for their children
Recent Posts
Pages