Children living in areas with higher air pollution due to PM2.5 particles and very low levels of green space might have up to 62% increased risk of developing ADHD. On the contrary, children living in greener and less polluted areas have a 50% lower risk of developing the disorder. These are the conclusions of a paper published in Environment International with data from 37,000 children from Vancouver (Canada). The study was led by Matilda van den Bosch, researcher at the Barcelona Institute for Global Health (ISGlobal), a center supported by the “la Caixa” Foundation.

The aim of this scientific work was to investigate the possible associations between exposure to greenness, air pollution and noise in early life with later incidence of ADHD, one of the most prevalent neurodevelopmental disorders, which affects up to approximately 5-10% children and adolescents. One of the goals of the study was to evaluate possible joints effects of these exposures in relation to ADHD.

The study used administrative data of births in Metro Vancouver from 2000 to 2001 and retrieved data on ADHD cases from hospital records, physician visits and prescriptions. The percentage of green space in the participants’ neighborhood was estimated with a novel and precise satellite metric, while the residential levels of two air pollutants -;NO2 and PM2.5-; as well as noise levels were estimated using available exposure models. Finally, the possible associations between the three environmental exposures and ADHD were assessed using a statistical model that allowed to determine hazard ratios.

The researchers were able to identify 1,217 cases of ADHD, equivalent to a 4.2% of the total study population. The green space analysis revealed that participants living in areas with a greater percentage of vegetation had a lower risk of ADHD. More specifically, the results show that a 12% increase in vegetation percentage was associated with a 10% reduction in the risk of ADHD.

Regarding air pollution, the opposite association was observed with PM2.5: participants with a higher exposure to fine particles had higher risk of ADHD (every 2.1 µg increase in the levels of PM2.5 translated into an 11% increase in the risk of ADHD).

No associations were found for the rest of environmental exposures assessed: NO2 and noise.

Joint effects of PM2.5 and vegetation

The results are consistent with previous studies, which found associations between green space and air pollution, respectively, with ADHD. However, most of the research conducted until now focused on the evaluation of single exposures and rarely evaluated joint effects of multiple environmental exposures.

“We observed that children living in greener neighborhoods with low air pollution had a substantially decreased risk of ADHD. This is an environmental inequality where, in turn, those children living in areas with higher pollution and less greenness face a disproportionally greater risk”, explains lead author Matilda van den Bosch. “These associations are particularly relevant because exposures take place in early life, a crucial period for brain development where children are especially vulnerable. Importantly, these exposures are modifiable, meaning that the findings should be taken into account for healthier urban planning”, she adds.

Our findings also show that the associations between PM2.5 and ADHD were attenuated by residential green space and vice versa, as if the beneficial effects of vegetation and the harmful effects of PM2.5 neutralized each other.”

June 13, 2022
Comments Off on Whole-genome sequencing can help provide an accurate diagnosis of severely ill infants 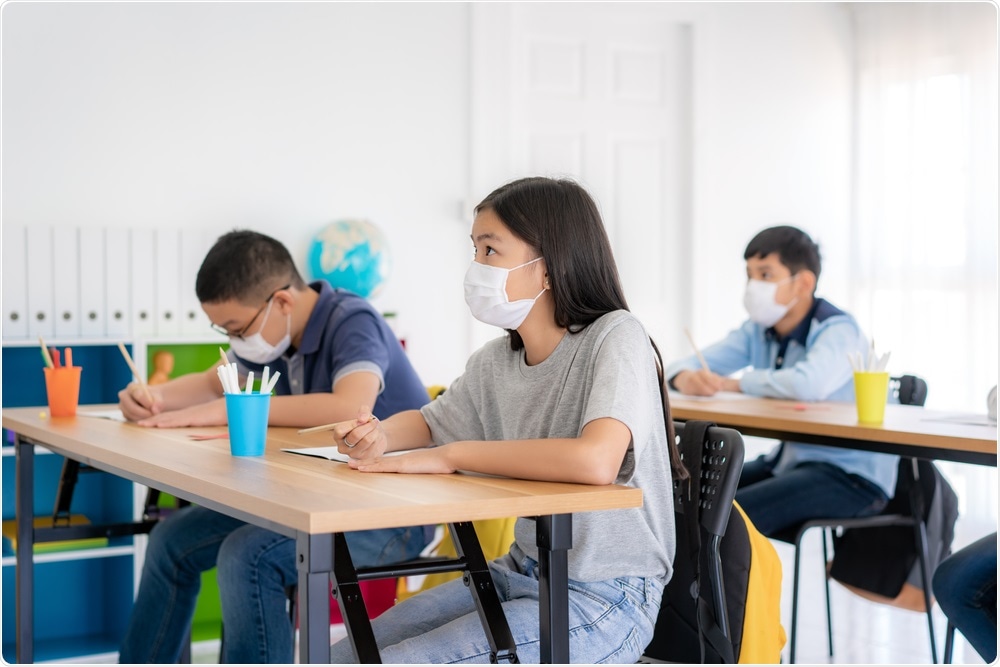 October 15, 2021
Comments Off on Study of the impact of school openings on the spread of COVID-19 in the US

August 24, 2022
Comments Off on Study finds a steep rise in type 2 diabetes among children during the COVID-19 pandemic 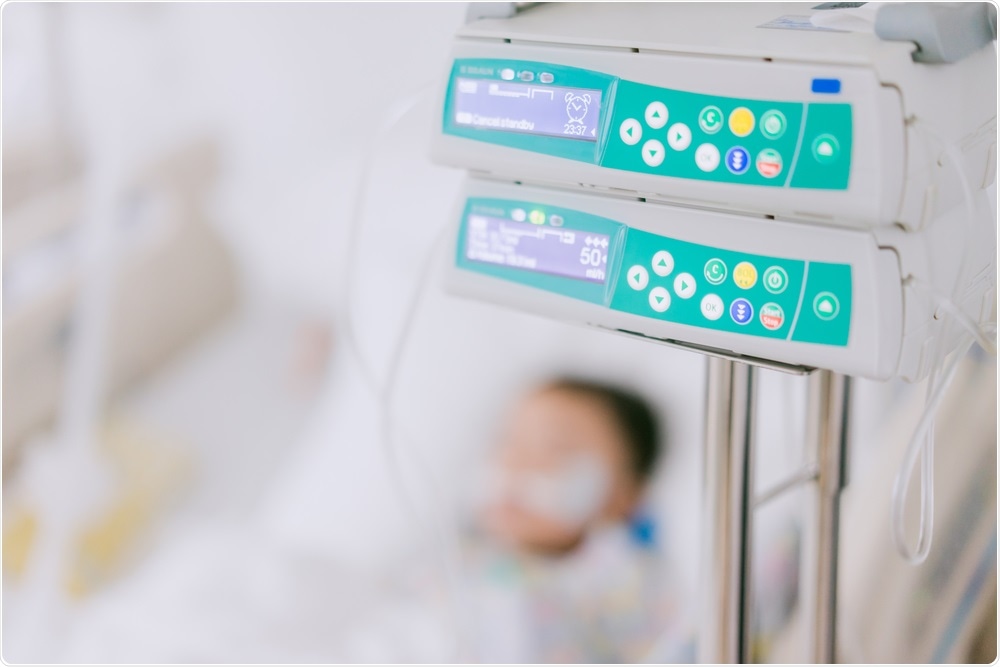 November 24, 2021
Comments Off on Study shows risk of MIS-C post mRNA vaccination against COVID-19 in children with autoimmune complications

New blood test for glioblastoma diagnosis may soon be a reality

January 18, 2022
Comments Off on New blood test for glioblastoma diagnosis may soon be a reality 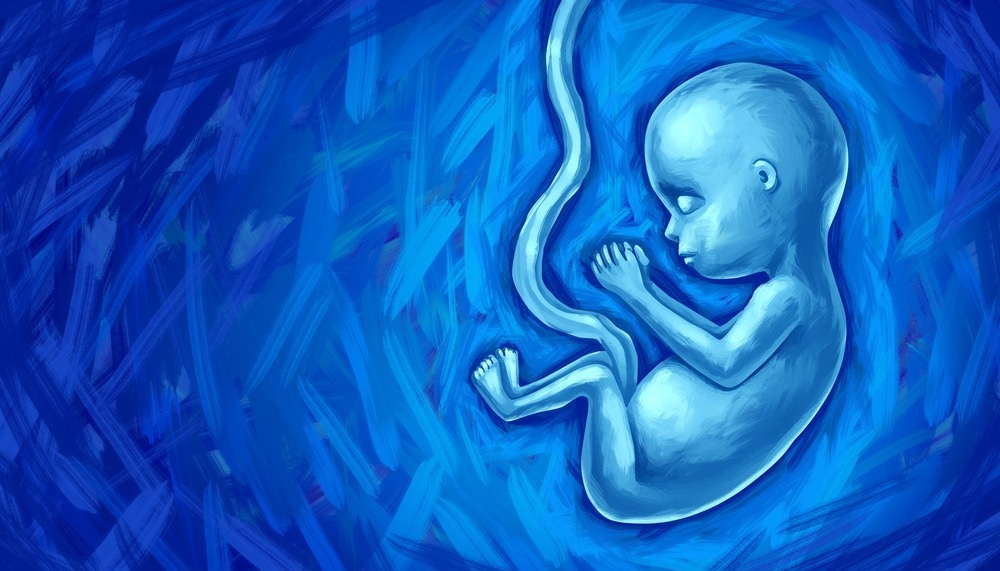 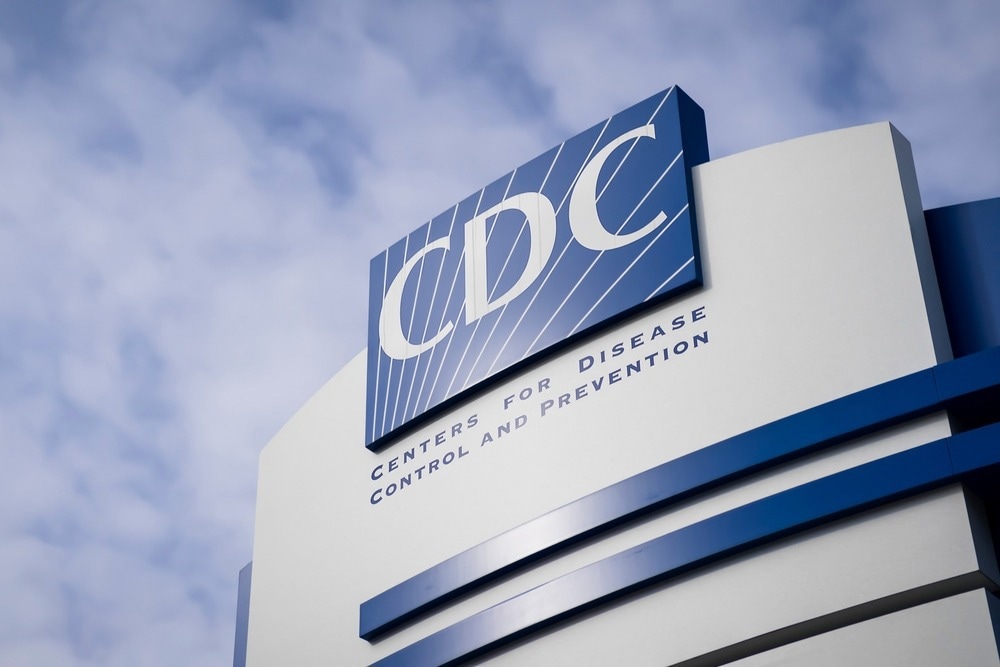 July 26, 2022
Comments Off on Quarantine guidance for Omicron infection

Nonsurgical approach for treatment of children with rare skull tumor

July 1, 2022
Comments Off on Nonsurgical approach for treatment of children with rare skull tumor

Risk of SARS-CoV-2 transmission from mother to baby is extremely low, say researchers

March 17, 2022
Comments Off on Risk of SARS-CoV-2 transmission from mother to baby is extremely low, say researchers
Study shows positive effects of growing up with a sibling with disabilities
Prenatal phthalate exposure may impact infants’ growth and health
Recent Posts
Pages