COVID-19 lockdowns have stunted the development of schoolchildren

This month the few remaining countries in East Asia and the Pacific that had kept schools shuttered since the COVID-19 outbreak are reopening, some on a limited scale.

During the early months of the pandemic, governments were focused on protecting the elderly against the onslaught of the highly transmissible coronavirus. Children were confined to their homes with the harm caused to young people becoming apparent especially when the Delta variant appeared this year.

While there is a collective sigh of relief from educators and social scientists at the reopening, schoolchildren’s safety remains a concern especially among parents. Also, whether the school reopening will succeed in reversing the setbacks to the education and overall development of young people in the region remains to be seen.

The UN Children’s Fund (UNICEF) has warned that the negative impact of the school closures will have “long-lasting repercussions”. UNICEF has seen a backward trend in progress towards the Sustainable Development Goals — with children paying the steepest price. The pandemic, if not met with coordinated global action, will lead to severe consequences for children and “for the future of our shared humanity”, it said.

According to the World Bank, the disruption to the worldwide educational system affected around 1.6 billion students with their learning losses translating to US$10 trillion of lost earnings over time, and countries will be driven off-track to achieve their “Learning Poverty goals”.

In East Asia and the Pacific, an estimated 80 million children did not have access to any kind of learning in 2020. Efforts to mitigate this through the introduction of remote learning schemes were stymied by low availability of computers and devices, along with poor Internet connectivity in many communities.

There is also the economic loss incurred when parents or siblings have to forego work in the office so they can help their kids navigate the digital learning systems at home.

In India, which has the largest school system in the world, around 250 million K-12 students and 10 million teachers have been impacted by school closures, says a report by the Asian Development Bank. It cites studies indicating that students in the South Asian country now “are not achieving class-appropriate” learning levels.

Even before the pandemic, nearly a third of school-aged children in the region did not have Internet at home. In the ASEAN region alone, a UNICEF survey showed that 61 per cent of students did not get any digital literacy education in schools and that teachers were largely unfamiliar with new technologies and the use of new tools.

The effects of all these are palpable. In the Philippines, some parents are noting that their children’s reading skills are sinking. A recent UNICEF survey showed that 80 per cent of parents think their children are learning less in the experimental system using a blend of digital and printed materials.

The pandemic has also caused a decline in economies and livelihoods across the region. With an expected increase of around 140 million poor households by the end of last year, child poverty is seen to be correspondingly growing.

Around East Asia and the Pacific, there has been an increase in the number of children with “severe acute malnutrition” and a lack of access to safe water and sanitation. This makes millions of these children more vulnerable to the highly transmissible coronavirus. The feared result: more deaths among children.

Henrietta Fore, UNICEF executive director, summed up the situation in an open letter: “For children everywhere, COVID-19 has turned lives upside down, disrupting comforting and familiar patterns like going to school and playing outdoors. For adolescents, the lockdown has deprived them of the social and peer connections that are so crucial at this time of life. And for children affected by the trauma of violence, neglect or abuse in the family, the lockdown has stranded many behind closed doors with abusers and without the support they would normally find in school, and with their extended families and communities.”

A collective global initiative to prevent further harm to young people must include measures to strengthen mental health services, stresses Fore. Half of mental health disorders in 93 per cent of countries worldwide, she said, develop before the age of 15, with young people comprising the majority of 800,000 people who die by suicide every year. Fore said that countries such as Bangladesh and India offer free phone helplines that provide support for troubled children.

Fore also cited the role of UNICEF’s “Reimagine Education” in providing novel learning and skills development for children through digital learning, Internet connectivity, devices, affordable data and the engagement of young people. This programme aims to extend assistance to 500 children and youth by the end of this year.

As the crisis continues and the economic fallout deepens, the UNICEF executive director warns of “difficult days” ahead.

The economic storm is decimating government budgets and reversing decades of development and progress. If we fail to act decisively and quickly, the effects could be felt for generations.” Parechovirus in infants: What parents should know – CHOC

August 9, 2022
Comments Off on Parechovirus in infants: What parents should know – CHOC 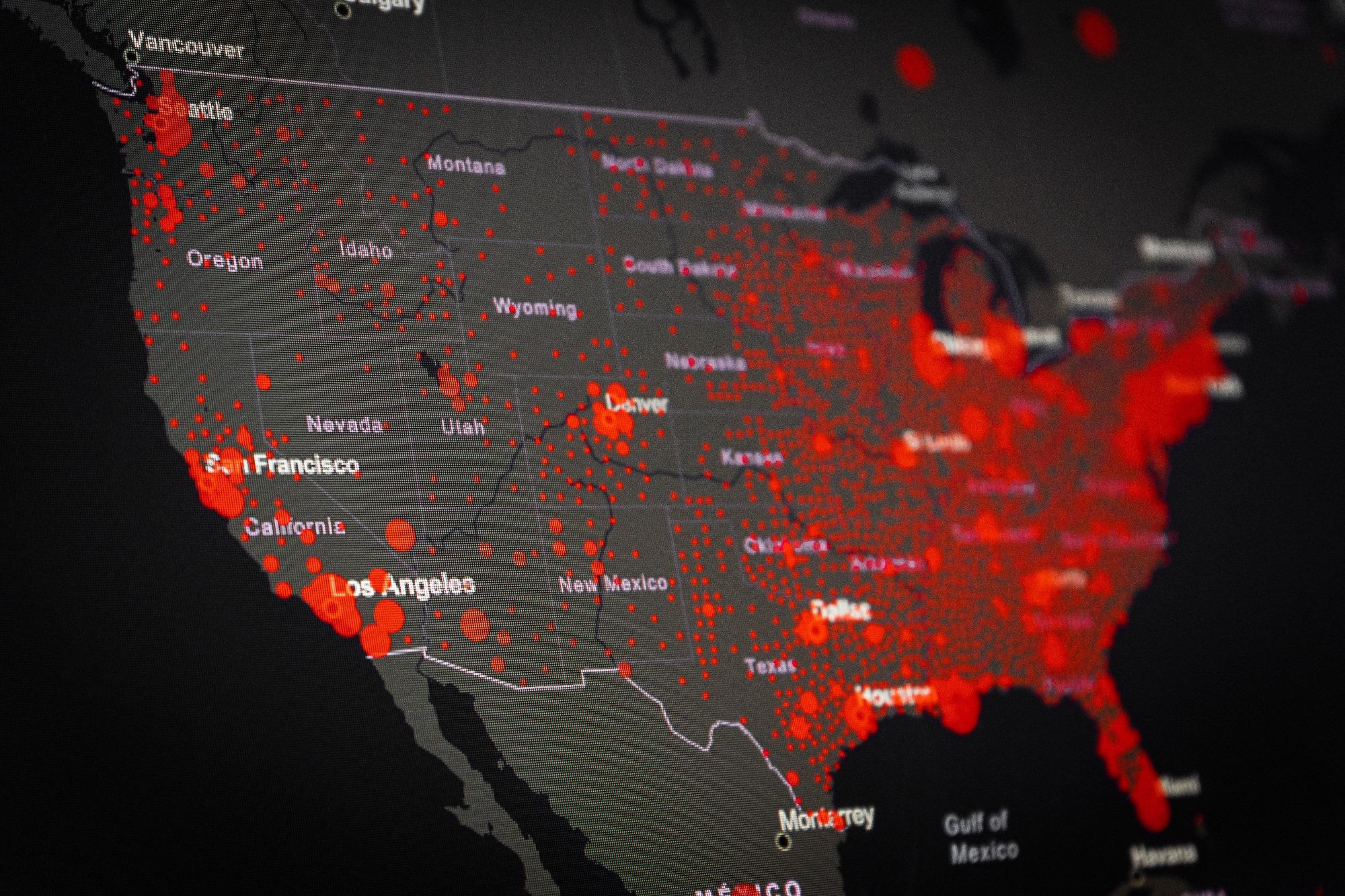 Kids and ADHD: What parents should know

December 21, 2021
Comments Off on Kids and ADHD: What parents should know 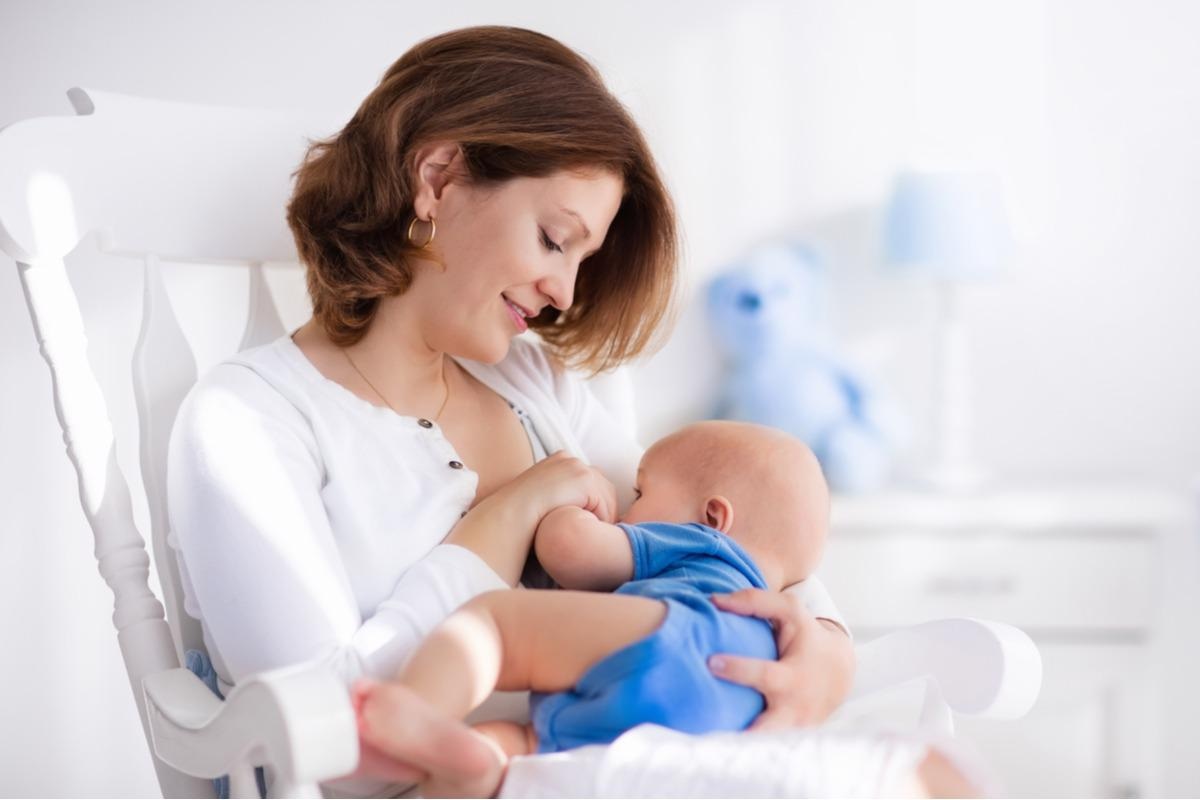 June 29, 2022
Comments Off on Subgroups of preterm born children can be distinguished with distinct outcome profiles, study reports 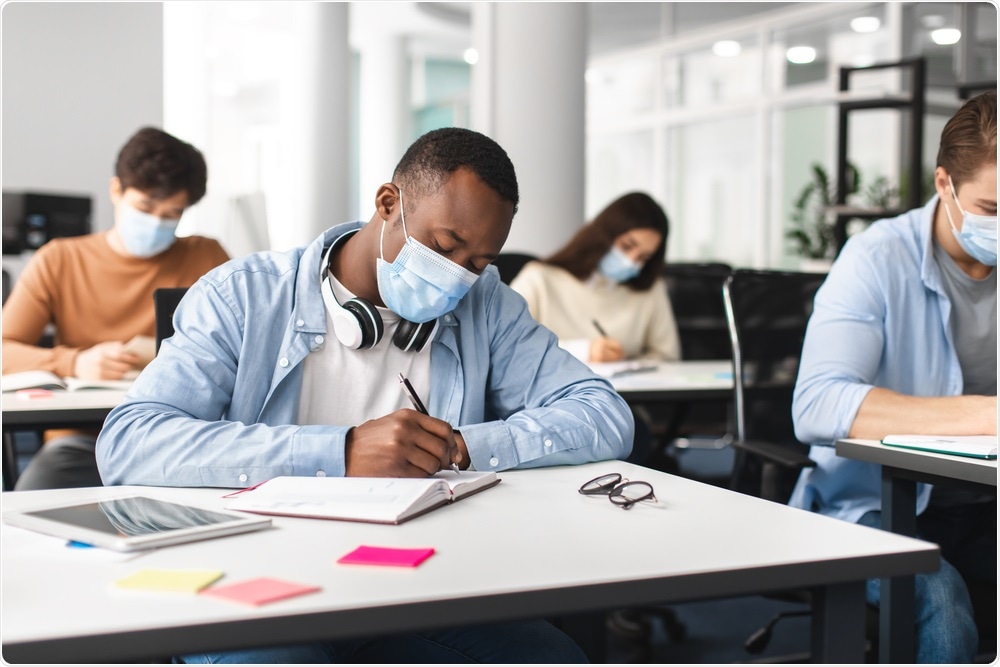 Why are kids more likely to get strep throat than adults? – CHOC

July 14, 2022
Comments Off on Why are kids more likely to get strep throat than adults? – CHOC

June 2, 2022
Comments Off on NIH sponsors the trial of monoclonal antibody to prevent asthma exacerbations in urban youth

August 30, 2022
Comments Off on Study addresses food texture challenges in the life of children with Down syndrome 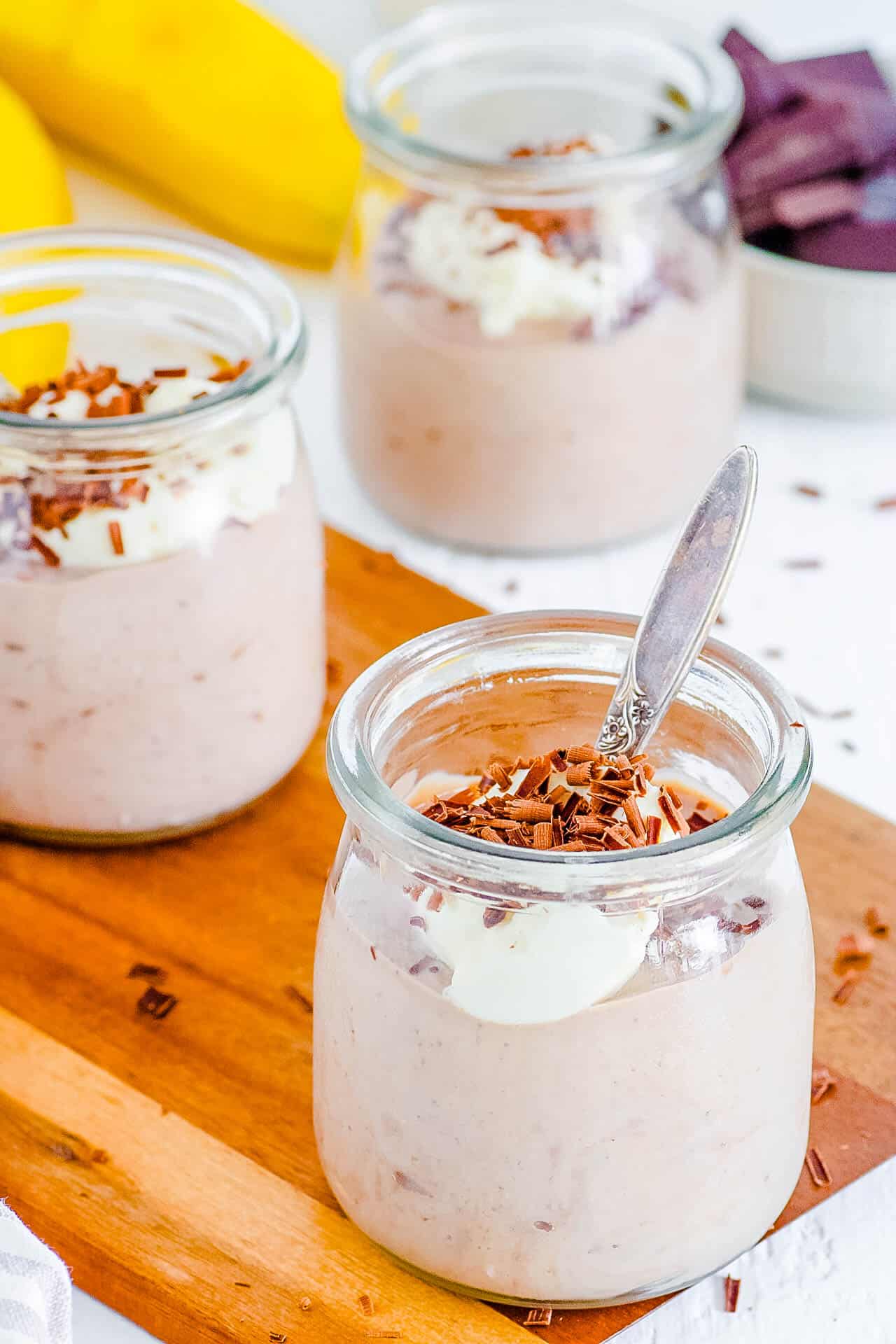