Evie Lucas thinks she has more than 60 siblings she has never met.

She’s been searching endlessly to find them, sometimes resorting to messaging strangers online who bear a resemblance to her.

“You don’t know me, and this is a super weird message to send, which unfortunately I send sometimes,” she’ll say.

Her biological father was a prolific sperm donor from 1983 onwards, and his offspring — her siblings — are scattered across the country and possibly the world.

“There was an ad where the guy looked a lot like a sibling, I saw in the comments that his sister had commented ‘that’s my brother’,” Ms Lucas said.

“So I messaged her and they were born in the UK … we now follow each other on Instagram but I don’t know if they’ve tested.”

So far, she has found 10 of her siblings through Victoria’s central register and DNA testing, but many of them likely don’t even know they’re donor conceived, she said.

“I really analyse faces now and I can’t help that … now that I found a few siblings, I really know what I’m looking for.

“Even though they’re half siblings, I can really tell what we have in common across all of us, what we share.”

A Swedish study last year found 42 per cent of parents still hadn’t told their child they were donor conceived by their eighth birthday.

Those that do know the truth are now asking governments to allow them to retrospectively find out the identity of their donors. Amy Tam was donor conceived and is searching for her father.(ABC News: Jake Lapham)

Amy Tam was told she was donor conceived when she was 20.

“I was just curious about … our family, why I didn’t have a dad, why he wasn’t mentioned,” she said.

“I did struggle with my mental health … to stay on this journey of trying to find who my donor is, who my siblings are.”

Under New South Wales law, the company her mother used can’t disclose her donor’s name without his consent.

“I realised that was another time in my life where I would be without answers again,” she said. 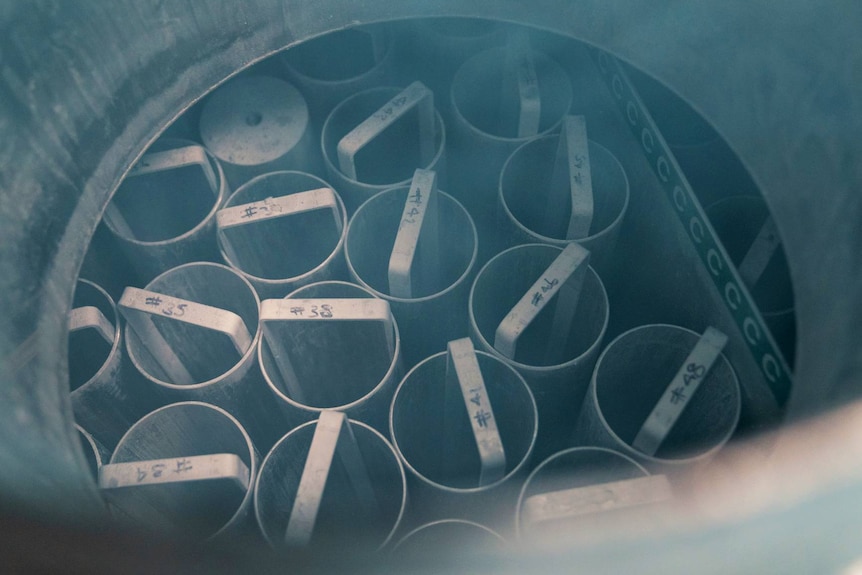 Legal experts say the absence of regulation in the IVF industry in the 1970s makes the situation complex.(ABC News: Jake Lapham)

Reform in NSW means any child born after January 2010 can access information about their donor once they turn 18.

For people like Amy Tam who were conceived before 2010, the path to discovering their identity is murky.

NSW Health’s voluntary register allows donors and donor conceived people to enter their details and potentially be linked with each other.

NSW Health could not provide the ABC with data on how many times it has been used to successful link a donor and donor conceived person.

According to advocates, this highlights the need for the central collation of historical records, like in Victoria.

NSW examined the issue during a parliamentary inquiry a decade ago.

In defiance of a key recommendation, the government declined to adopt Victoria’s model. 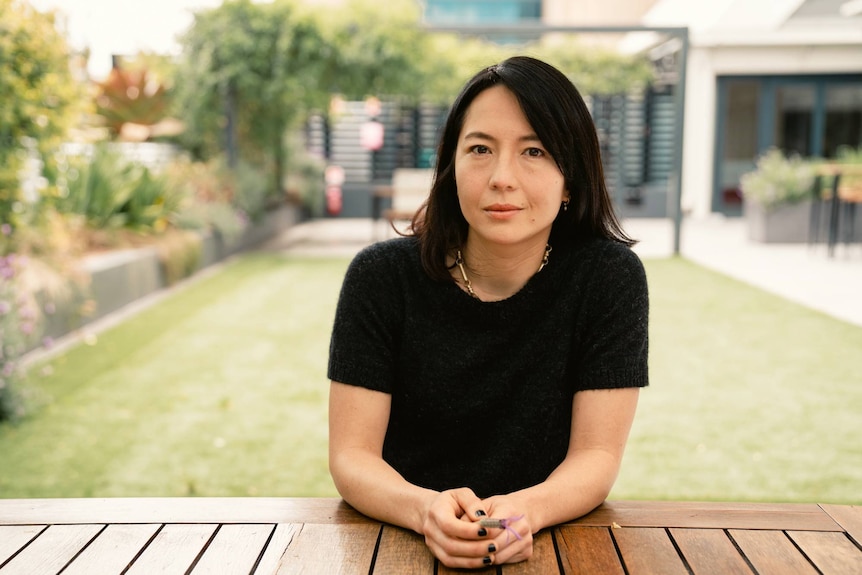 Sarah Dingle was 27 when her mother told her that she was conceived using donor sperm.(ABC News: Jake Lapham)

ABC journalist Sarah Dingle was donor conceived, and her account was the catalyst for the NSW inquiry in 2012.

After discovering the truth, she investigated the fertility industry for 10 years, culminating in a book revealing record destruction, trading of eggs and sperm, and other malpractice.

“The arguments of the fertility industry that it would be very expensive and annoying for them to change their practices and hand over their records resonated with the NSW government,” she said.

“The arguments of the trashing of fundamental human rights did not.”

Some of those arguments again arose during the recent Queensland inquiry.

Queensland Fertility Group said it was “concerned the establishment of a third-party register may compromise the integrity of donor information or clinical safety”.

“We absolutely support donor registers in every state … we invest in our own infrastructure to support that,” he said.

“The overarching policy is to do what’s in the best interests of the child.” 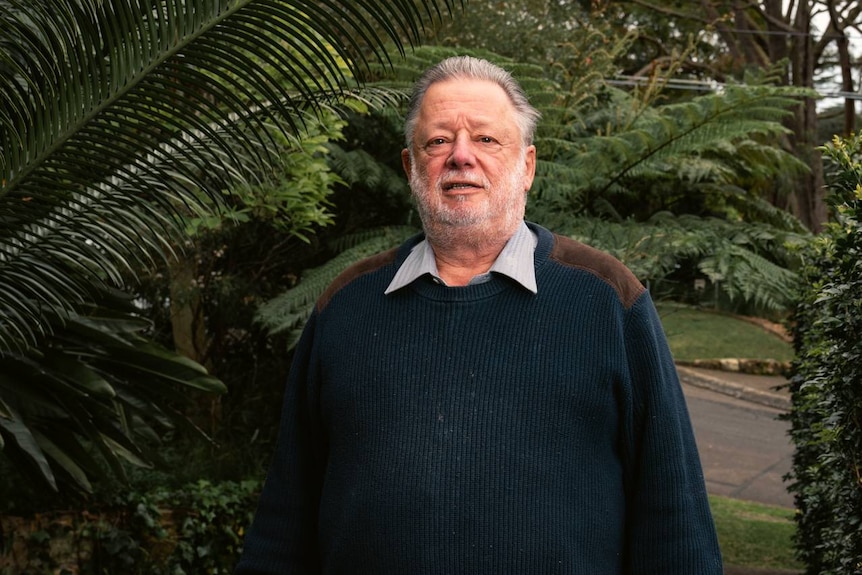 David Handelsman said sperm donors he recruited would not have donated without anonymity.(ABC News: Jake Lapham)

The question of whether to retrospectively identify donors continues to trouble policymakers.

In 2016, the NSW government declined to allow it, with then-health minister Jillian Skinner telling parliament such a move would be “changing the goal posts”.

Many sperm donors donated before the turn of the century, when their anonymity was assured.

Andrologist David Handelsman enlisted some of Australia’s first donors for use in IVF treatment, starting in the late 1970s.

He said some of the people he recruited would never have done so if their anonymity would later be removed.

“They saw it as a once-off, no come back, altruistic help to help women get pregnant,” he said.

Some donors welcome a relationship with their children, like Darren Russell, who wrote to the Queensland inquiry.

“We went to a local pub and spent a couple of hours having a beer together and talking about each other’s lives,” he said. An ad in the RMIT student newspaper from 1977 offers an assurance that “donations are always a matter of absolute privacy”.(Supplied)

Health law professor Sonia Allan, who has been commissioned by governments to conduct reviews, concedes the absence of regulation in the IVF industry in the 1970s makes finding answers difficult for both donors and donor conceived people.

“Any record keeping was down to the doctors or the clinics, and what you see is a whole variety of how those records were kept,” she said.

“Some were kept well, some were not kept so well, some later were destroyed.”

‘This moment is so significant’

Under Victoria’s nation-leading approach, donor conceived people can apply to find out the identity of their donor, even if they don’t consent.

South Australia is looking at legislating a similar approach, while a Queensland parliamentary inquiry has just recommended it follow suit.

Western Australia and the Australian Capital Territory have also agreed to update their laws.

“This moment is so significant, governments are finally listening to donor conceived people,” Professor Allan said. Professor Allan believes the competing rights can be balanced by allowing donors to restrict, or eliminate, contact with their children.

“What you’re talking about is enabling somebody to have access to the information that is personal to them as well as the other person, but it allows the other person to have control around their personal sphere, so their privacy.”

If this story has raised concerns for you, you can be put in touch with support at www.donorconceivedaustralia.com.au