I am 21 years old and I am engaged to my boyfriend. We have had an up-and-down relationship because sometimes he was in and out of jobs.

My father told me that I should never marry a man who cannot keep a job. He got me pregnant two years ago but I lost the baby, and I was glad. But people believe that I threw away the belly. I did not do anything to throw away the baby. It just happened. Maybe I lost the baby because I was fretting so much.

He made a big turn in his life when he got a job with his cousin. His cousin provided a place for him to live, and also told me that we could plan our wedding and live at the house for free. My boyfriend and I decided to get engaged and we saved together. Right now we have over $200,000 saved and we are not planning to have a big wedding. My boyfriend’s relatives are politicians, but I am not big on politics. I don’t go to meetings with him, because you can say that I am on the other side. He is trying his best to get me pregnant again and I would love that.

My doctor told me that nothing is wrong with me, so I should just relax. Sometimes when we make love, he hugs me and tells me that it is a boy. My boyfriend is 25 years old and he doesn’t have any children. I have two sisters, one is older than I am and the other is younger, and they both have children. They constantly tell me that I am wasting time.

What do you suggest we can do to speed up getting pregnant? We have tried everything. Please give me your advice.

I suggest that you do nothing. If you are healthy and your boyfriend is healthy, he will get you pregnant. Don’t be carried away by the nonsense that people say.

I have heard from women who have said that they were told that when their men discharge in them, they should remain still until minutes have passed before moving from the bed or from whatever position they were in at the time they had sex. It is similar to the nonsensical stuff that we hear women say, for example, if they don’t wish to get pregnant, they should urinate immediately after having sex. People believe this nonsense. They are myths that our doctors will have to deal with occasionally.

So, I repeat, just wait. If you have questions about pregnancy, talk to your doctor. I am sure that he/she will advise you. I am glad that your boyfriend has a permanent job, and evidently, your father is happy. He advised you not to get married to any man who does not have a permanent job, and he is quite correct in saying so.

I hope that you two can try your very best to work with this man and together both of you can build a good family. I give you my prayers. 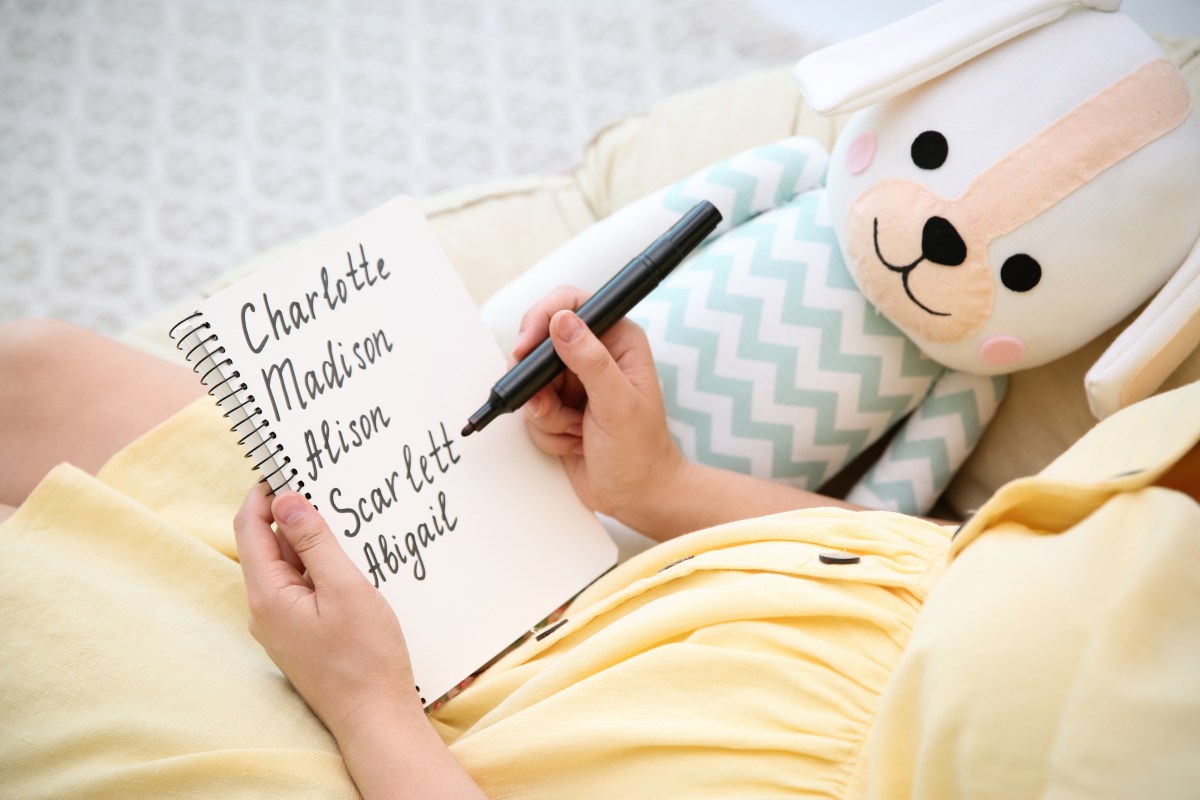 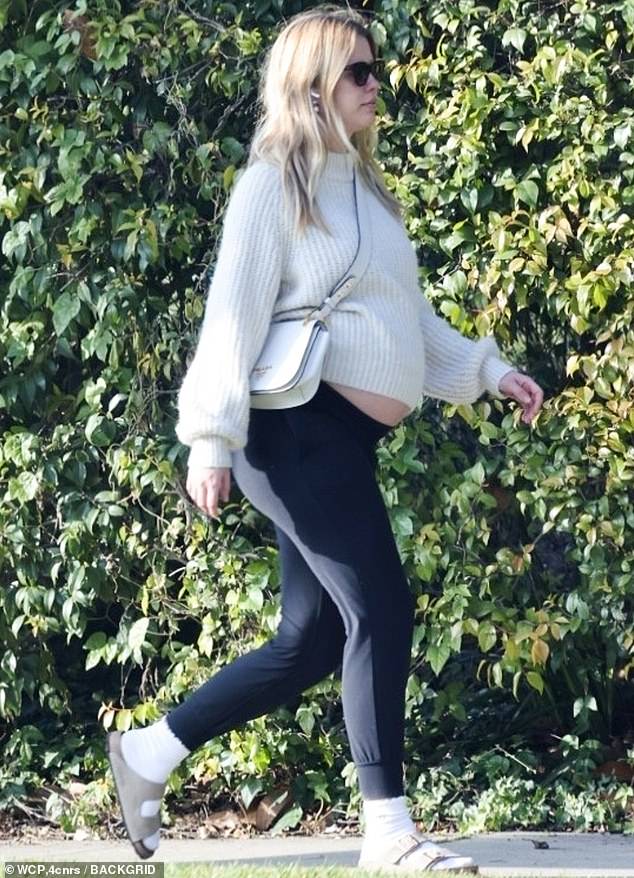 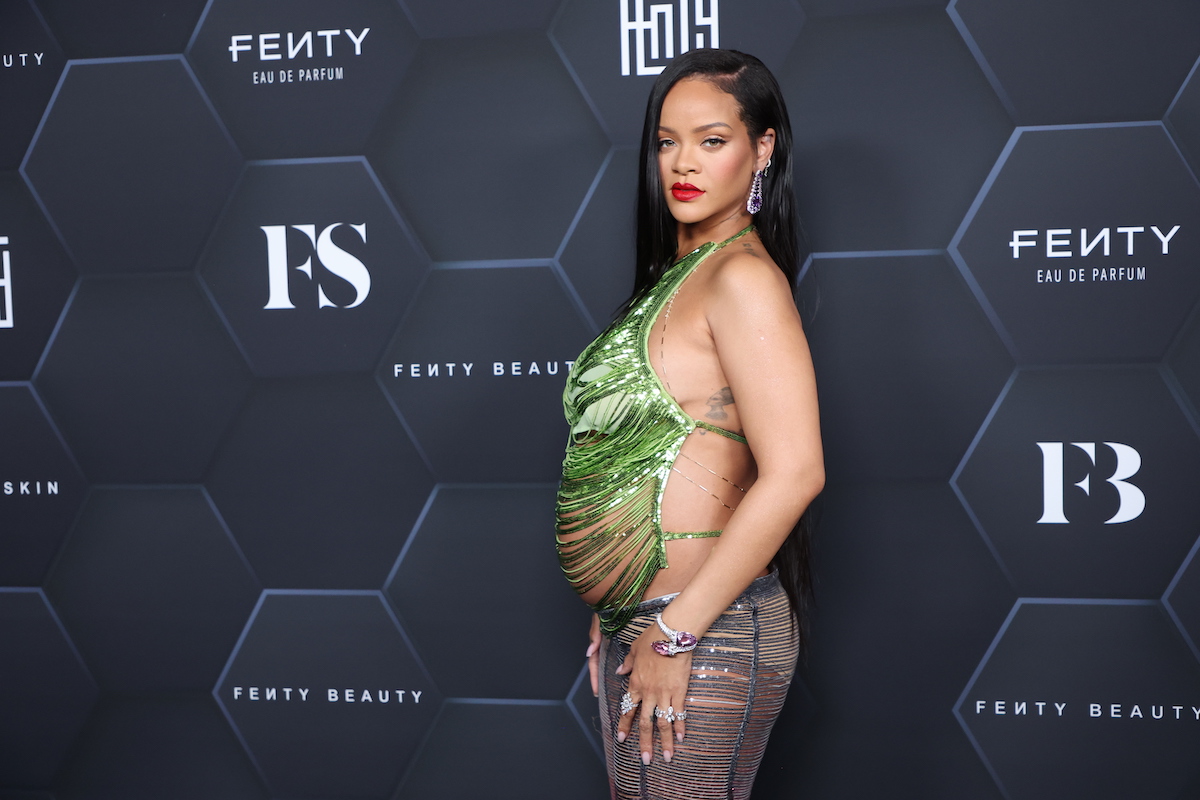 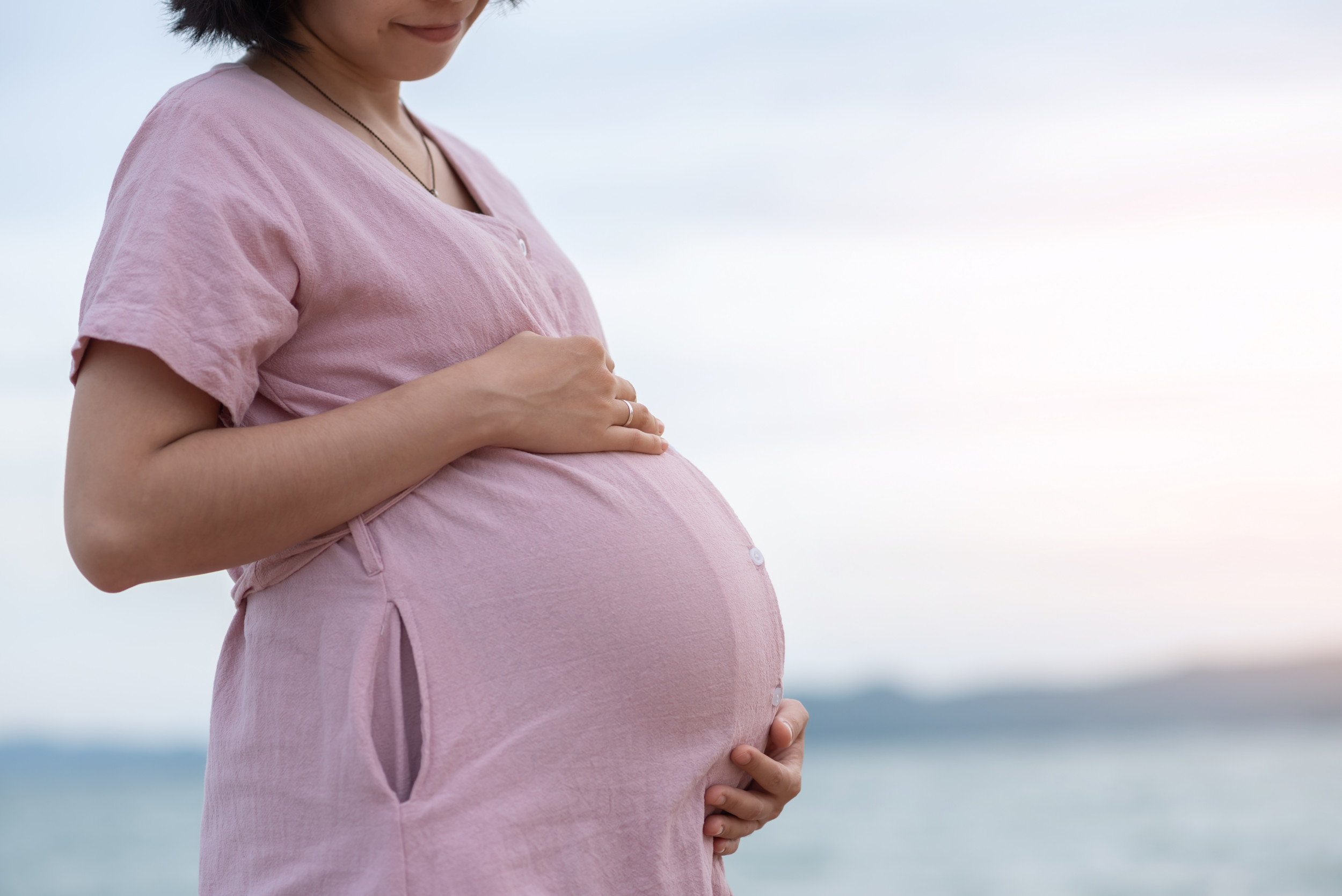 Pregnant Woman Walks to Hospital While in Labor As Ambulance Costs $1,000

October 15, 2021
Comments Off on Pregnant Woman Walks to Hospital While in Labor As Ambulance Costs $1,000 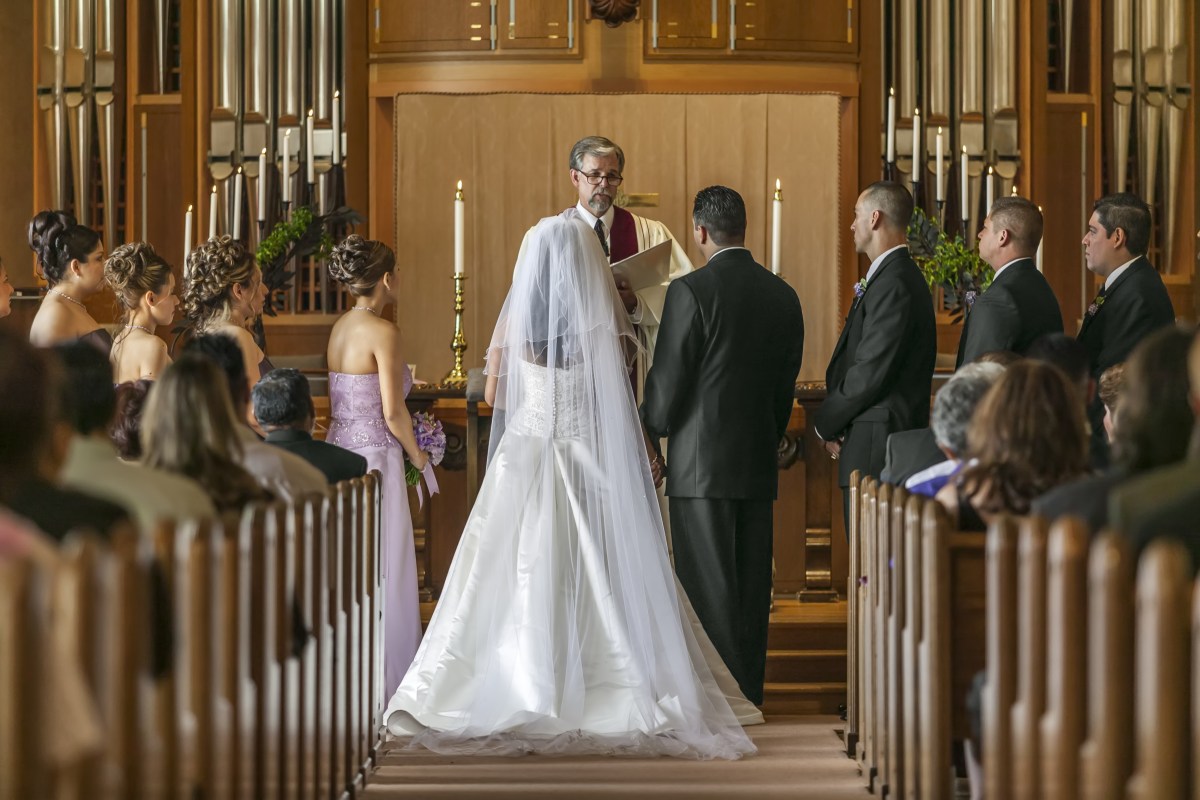