Dr Rohan Palshetkar gets felicitated with Trendsetter 2022 award for excellence in Obstetrics, Gynaecology and Infertility

New Delhi [India], March 5 (ANI/Target Media): Times applauds takes great honour in stating that its Trendsetter 2022 Award for Excellence in Obstetrics, Gynaecology and Infertility was awarded to Dr Rohan Palshetkar. The award was in lieu to the specialist doctor for his contribution nationally or internationally to promote the advancement of science and scientific research in the fields of gynecology and obstetrics. Dr Rohan Palshetkar was felicitated by none other than the honorable Governor of Maharashtra Bhagat Singh Koshiyari in a scintillating ceremony that took place on February 24, 2022, at Raj Bhavan Mumbai.

Dr Rohan Palshetkar is well reputed Obstetrician, Gynaecologist, Endoscopic Surgeon and IVF Specialist in Mumbai. He has received his formal training from Kiel University in Germany. with over 10 years of experience in female reproductive health, the specialist medical professional demonstrates expertise at every level. Offering full range of gynecology services, the doctor had built special interests in all aspects of obstetrics, Fertility Preservation and High Risk Pregnancies along with adolescent health, as well as minimally invasive gynecologic procedures. Devoted to dealing with the individual needs and demands of patients in a caring and warm environment, Presently he is practicing at the Sir H.N.Reliance Foundation Hospital and Palshetkar Patil Nursing Home at Opera House. He, also offers his services in Navi Mumbai at D.Y.Patil Hospital and Research Center.

According to Dr Rohan Palshetkar, while expressing gratitude about the recognition, said, “Gynecologic health issues will arise from time to time including pregnancy care, childbirth and subsequent postpartum period. Despite growing efforts to promote women’s health in the field of Obstetrics and Gynecology, females especially in a country like India avoid screenings due to “fear of detection of any abnormal pathology” or “fear of pain”. As an expert we try to ease patient fears through targeted reassurance, including enhanced education (and support women and men throughout all the stages of the fertility process) and increased patient engagement.” Known to be very innovative, compassionate, and patient-centered care to the female of the Mumbai region, Dr Rohan has been the recipient of the Asia Oceania Young Gynecologist Award, South Asia Young Gynaecologist Award and many more accolades like Corion Award, Kumud Tamaskar award, Shanti Yadav award and Praveen Mehta Travelling fellowship award. As an infertility specialist, he has treated more than thousand couples and help patients become parents.

Dr Rohan as a reproductive endocrinologist (also called a RE) has a tremendous success rate for an IVF procedure. A thorough evaluation of each couple is done and then they are pre-screened. He analyzes the possible causes of infertility as well as provide appropriate counseling, therapeutic instructions for all possible treatments and lifestyle considerations to every patient with the ultimate goal of achieving the best outcome and satisfaction for the patient. The specialist says that there are certain myths about IVF’s side effects. As per the expert, there are no to minimum chances of any side effects if we use the advanced methods like freezing technology. This technique ensures that the side effects in patients with PCOS can easily be countered by not transferring the embryos in the same cycle and instead freeze the embryos and transfer them again in another cycle. During covid times when fertility treatments got halted, Dr Rohan Palshetkar, tried his best to calm down the stress level of his patients who were devasted as their hopes were taken away or indefinitely put on hold.

This story is provided by Target Media. ANI will not be responsible in any way for the content of this article. (ANI/Target Media) 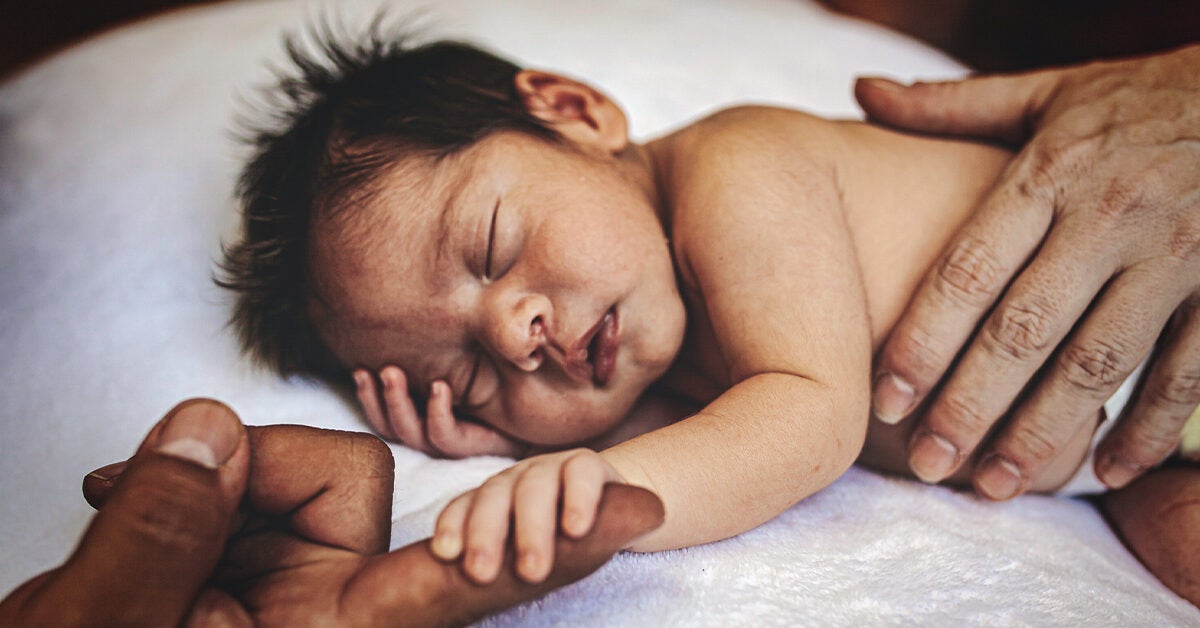 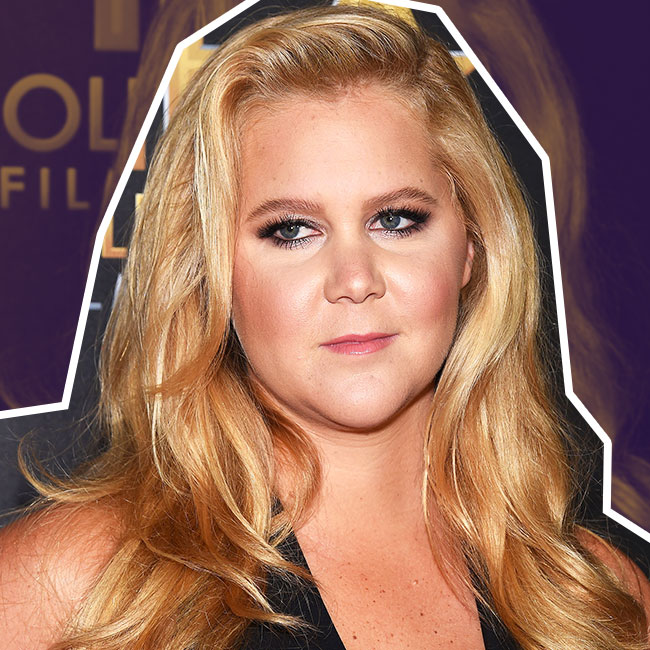 September 25, 2021
Comments Off on Amy Schumer Just Gave An Update On Her Recent Surgery–Get Well Soon! 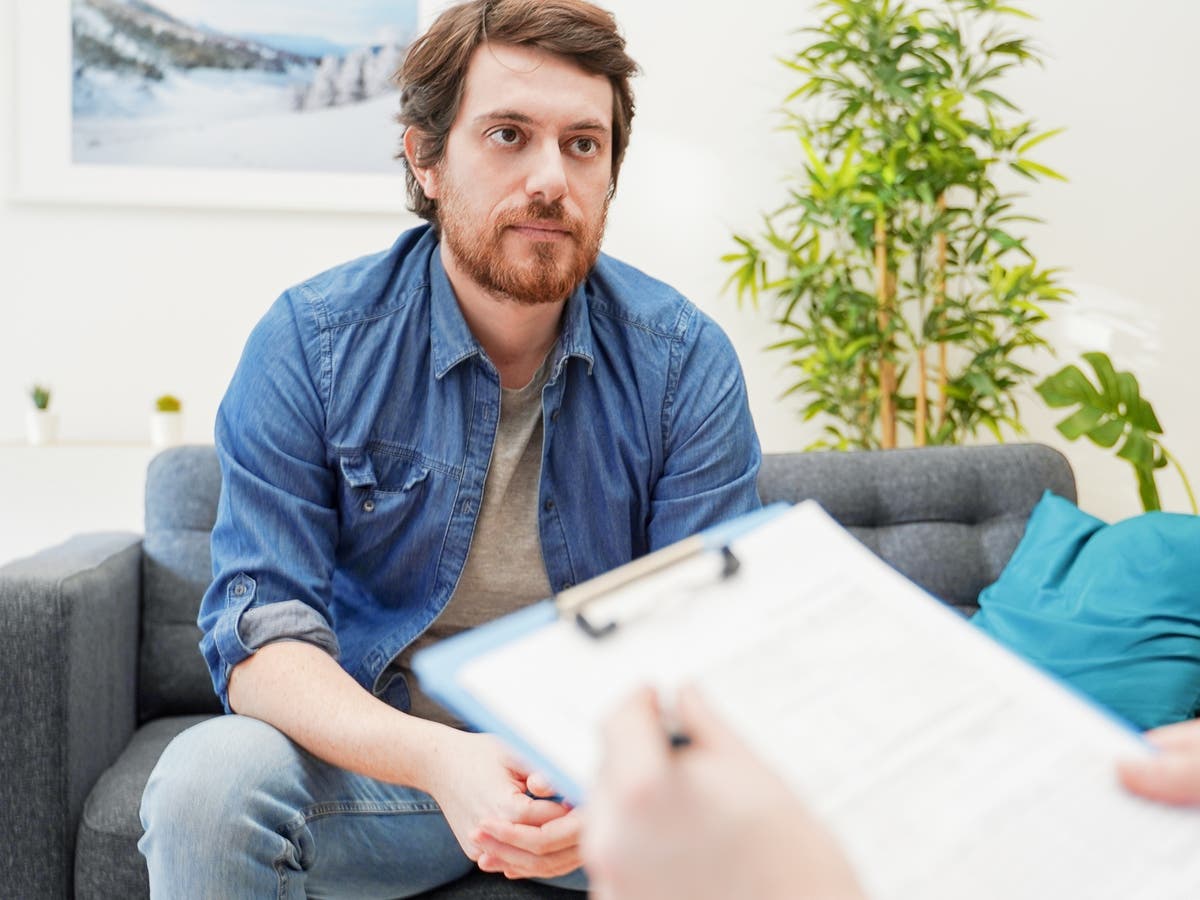 May 17, 2022
Comments Off on Infertile men have a higher chance of developing breast cancer, study finds

November 3, 2021
Comments Off on Global In-Vitro Fertilization (IVF) Market Play a vital role in the enlargement of the market from 2021 to 2027 – Bolivar Commercial

What is family planning and is it right for you? | Tri-County Sunday

April 17, 2022
Comments Off on What is family planning and is it right for you? | Tri-County Sunday 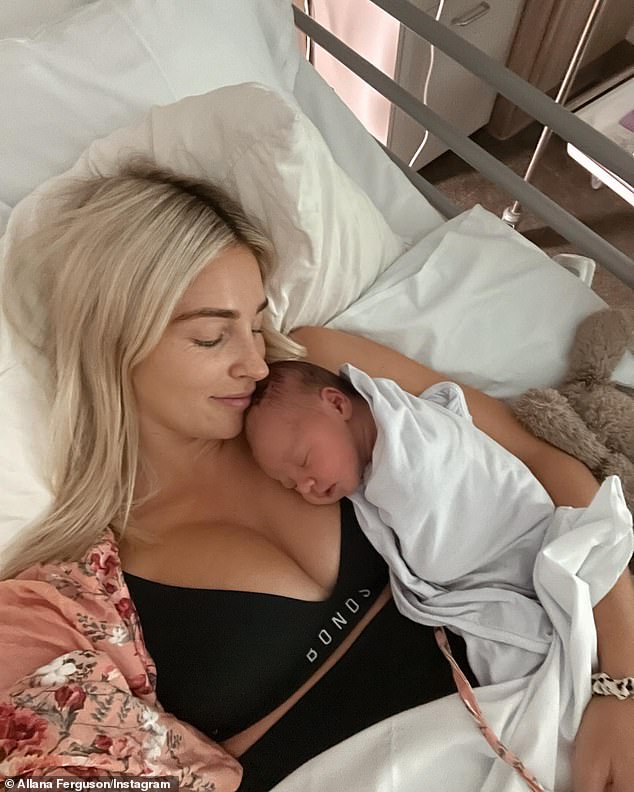 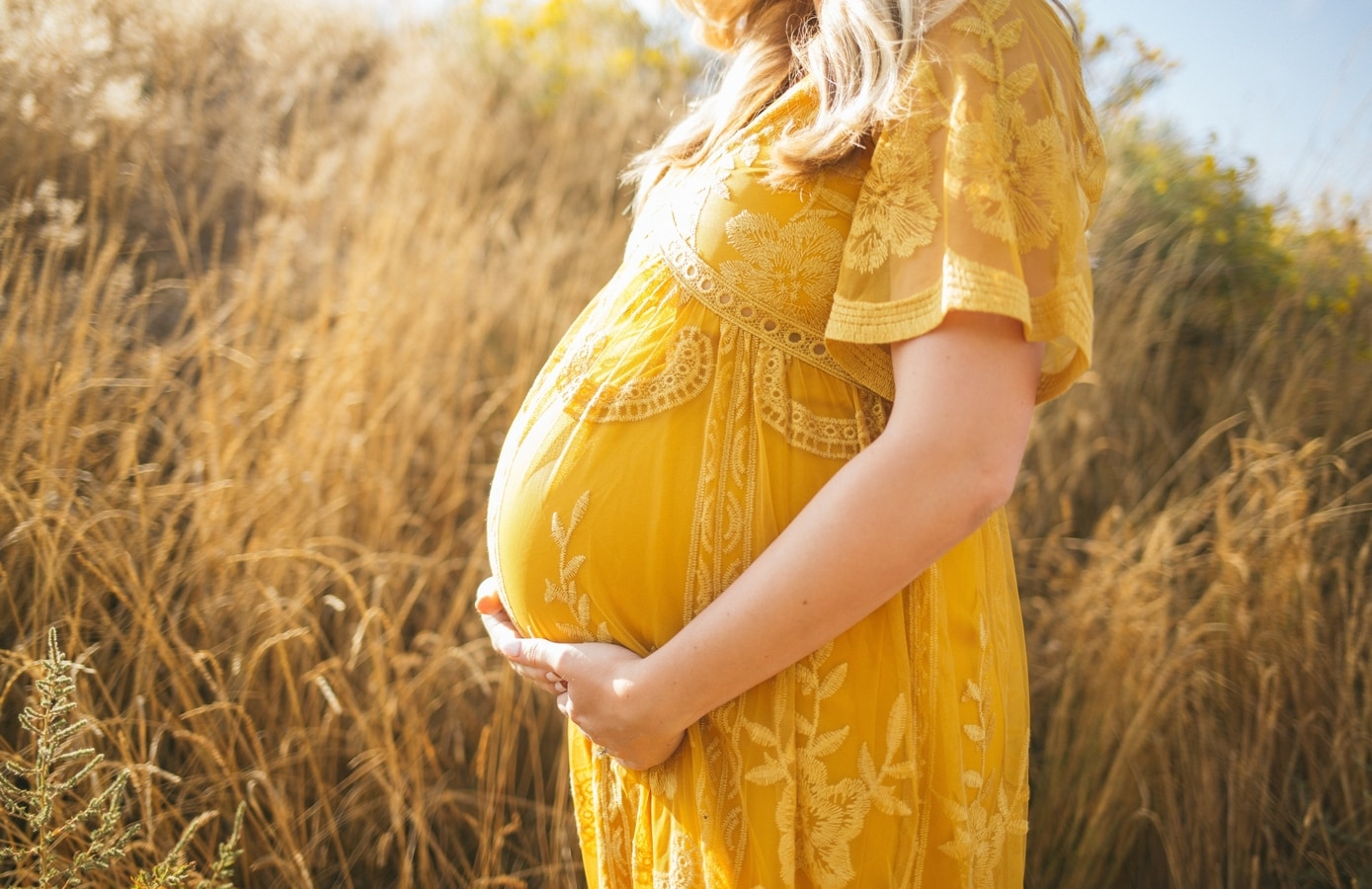 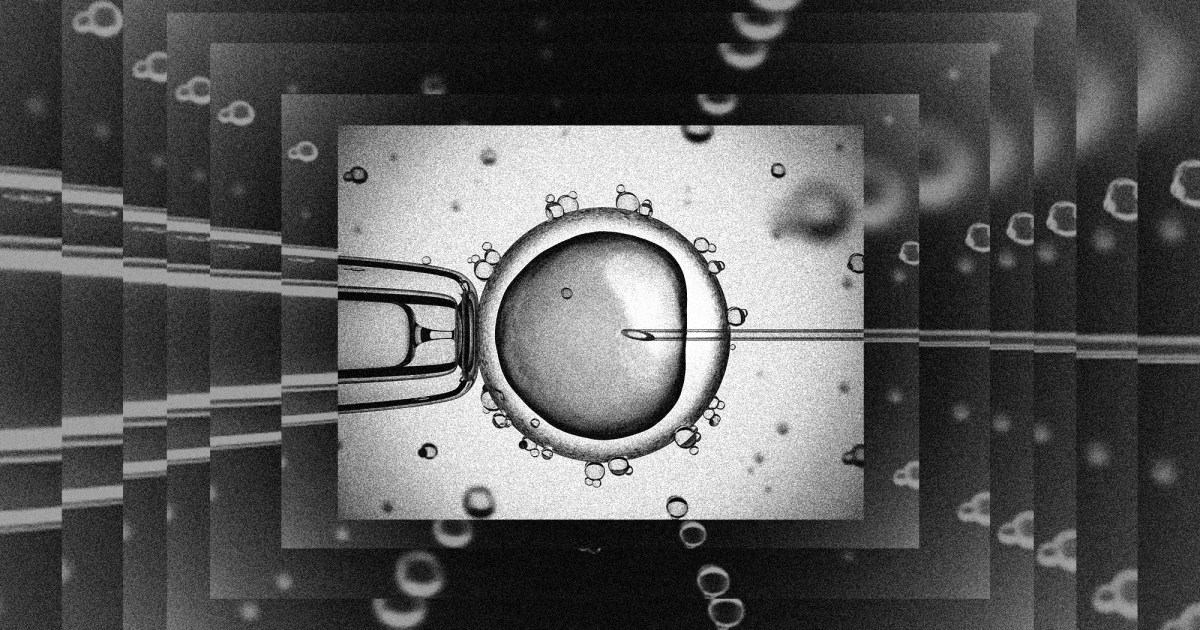 IVF Worked, and 2 Embryos Remain. Soon She May Not Be Allowed To Decide What Happens to Them. – Mother Jones

July 1, 2022
Comments Off on IVF Worked, and 2 Embryos Remain. Soon She May Not Be Allowed To Decide What Happens to Them. – Mother Jones
Beijing to subsidise IVF to boost falling birth rates
Mike Berk Reveals His Future Baby Plans With Ximena Morales
Recent Posts
Pages