Actor and talk show host Drew Barrymore had a bigger role behind the scenes of the original Scream film than she did in the movie. But, even though she didn’t share any screen-time with the other leading stars, she was seemingly able to get close to a few of them.

While chatting about the film, Barrymore admitted she confided in co-star — and Friends actor — Courteney Cox when she thought she might be pregnant.

On an episode of The Drew Barrymore Show, the child acting icon spoke to some of her co-stars from Scream — more specifically the franchise’s long-running survivors, Neve Campbell, Courteney Cox, and David Arquette. Notably, that status does not include the 2022 film, Scream, which could send original cast under Ghostface’s knife.

Either way, during their chat, Barrymore addressed Cox about how chummy they became during the shoot. They were so close she chose the Friends star as a “safe person” to talk to about pregnancy concerns. Barrymore recalled to Cox, “I remember at the poster shoot I was, like, having a nervous breakdown because I was having a false sense of being pregnant.”

“I kept asking you, ‘How do you know if you’re pregnant? Like, I’m freaking out! We’re supposed to shoot this poster but oh my God, I just started dating somebody! How do you know?’” Barrymore went on. 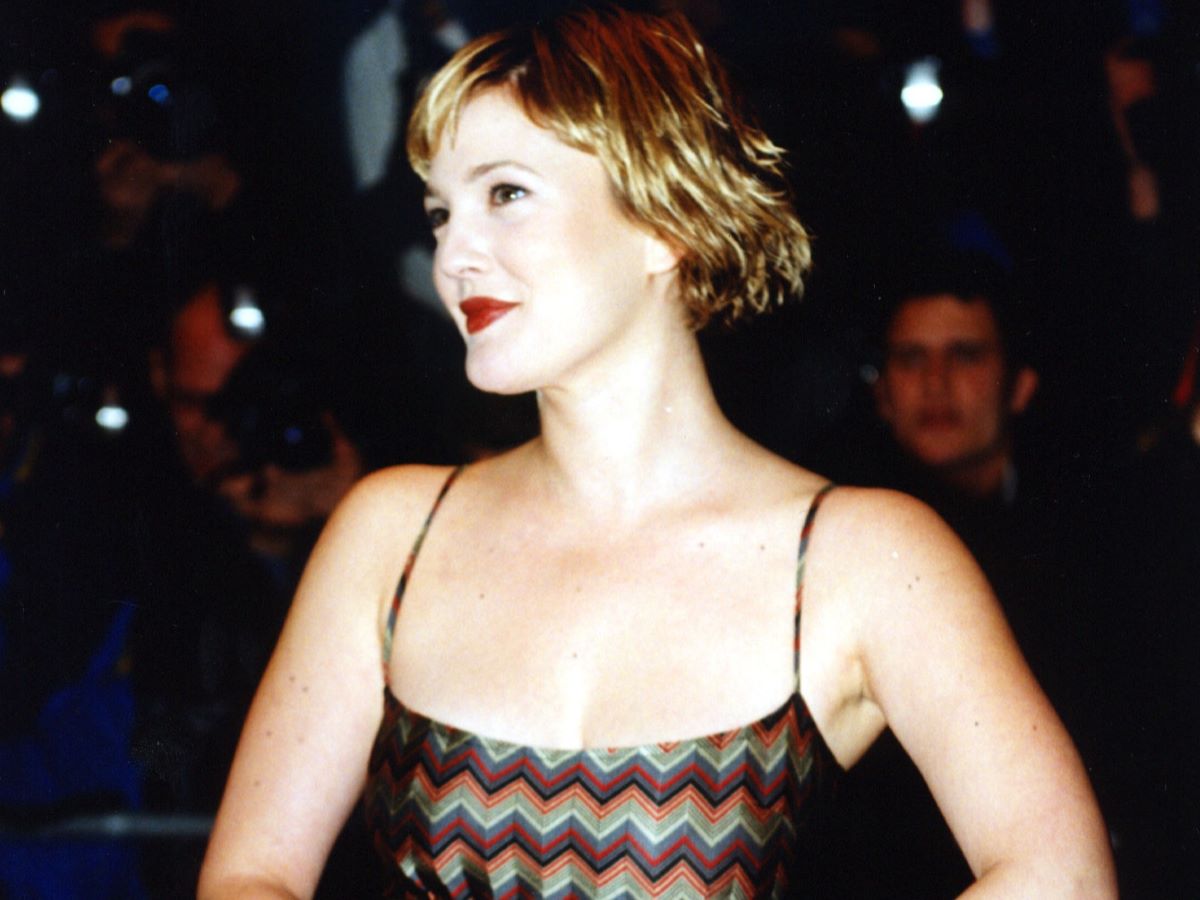 Barrymore explained to Cox that she came to her as a kind of mentor. “I felt safe going to you, like you were the mature, safe person in the room,” she said.

Notably, Cox and Arquette had not had their daughter, Coco, yet. But she agreed that she was a good choice for the younger star to confide in. She responded, “I was the older one and I was the right person to ask.”

While Barrymore had those pregnancy concerns when she was in her early 20s, she didn’t have her first child until 2012 when daughter, Frankie, was born. Then, in 2014, she had her second daughter, Olive. She shares her kids with ex-husband, Will Kopelman. 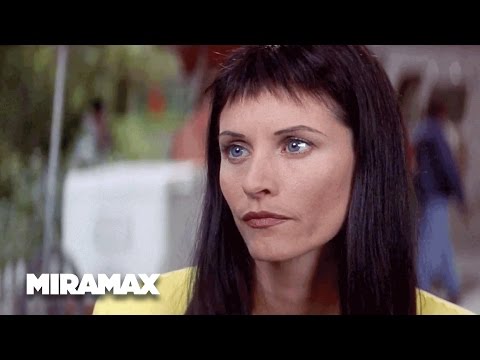