Dyslexia impacts more than reading ability. Children with dyslexia pick up visual information slower than their typically developing peers, according to new research published in JNeurosci.

In a new study by Manning et al., children from ages six to fourteen watched a mass of moving dots and identified their average direction of motion while the researchers measured their brain activity with EEG. Mathematical modelling of their response time and accuracy revealed the dyslexic children took longer to gather visual evidence than their typically developing peers. The behavioral differences corresponded to differences in brain activity, too. Synchronized activity in centro-parietal regions, areas involved in decision making, steadily increased until the child made a decision. This ramping up of brain activity happened more gradually in children with dyslexia. These results suggest altered motion processing and decision-making in dyslexia, the cause of which remains unknown. 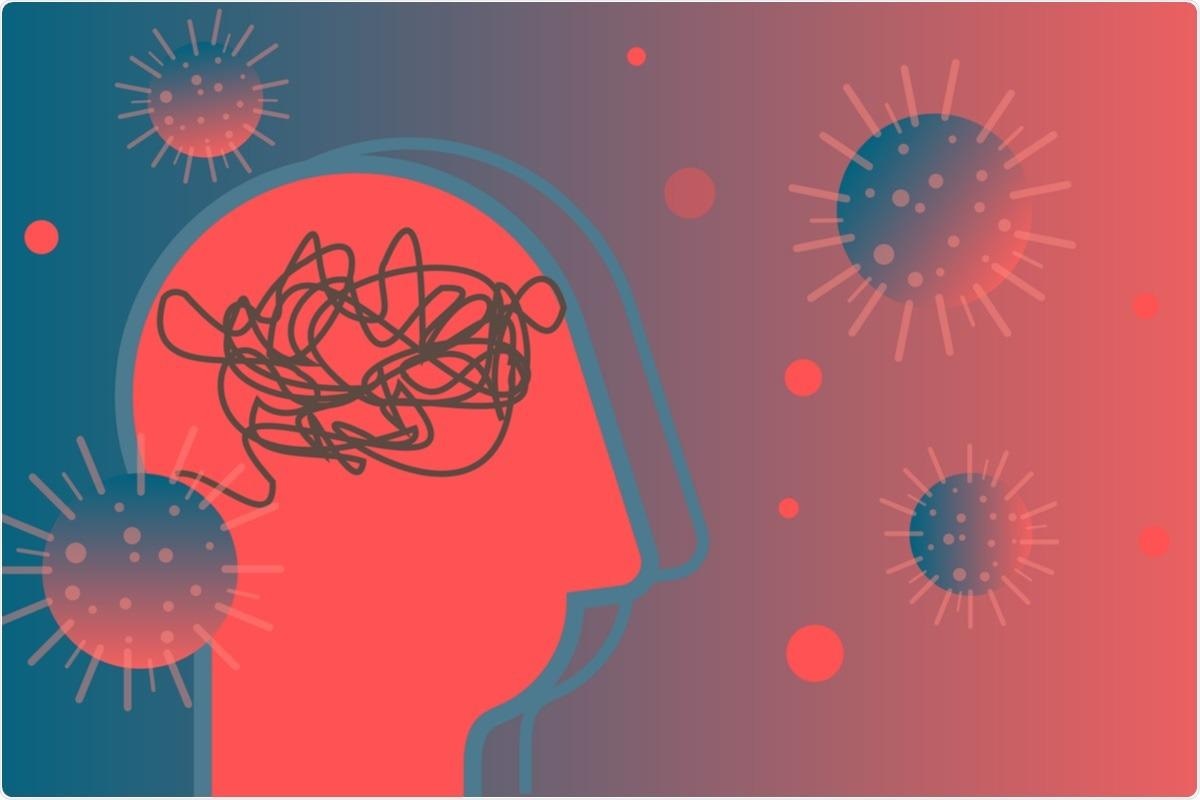 February 28, 2022
Comments Off on Vaccination reduces risk of long-COVID 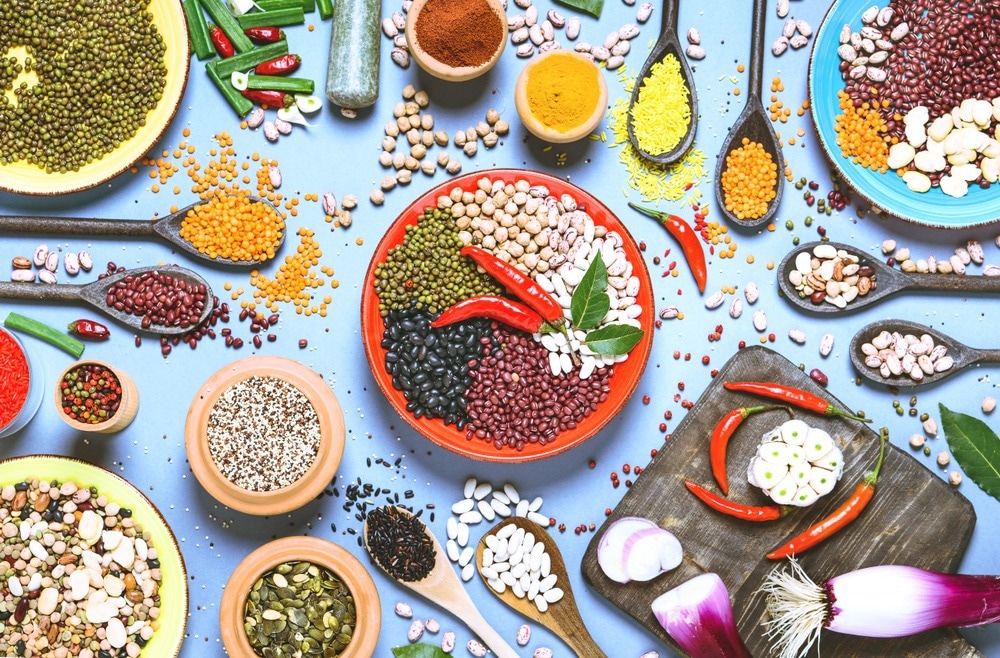 Over the past thirty years, our diet hasn’t improved

September 23, 2022
Comments Off on Over the past thirty years, our diet hasn’t improved

New analysis finds increase in the rate of underinsured youngsters

December 7, 2021
Comments Off on New analysis finds increase in the rate of underinsured youngsters

Survey finds more tweens using media during the pandemic than before

December 1, 2021
Comments Off on Survey finds more tweens using media during the pandemic than before Why does my teen hate me? 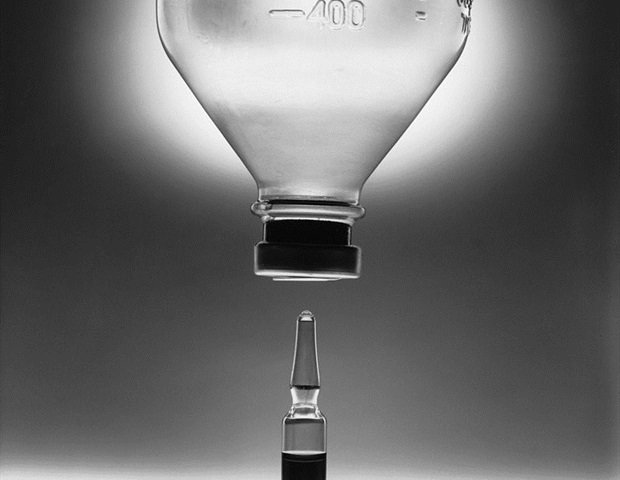