The twin babies that Elon Musk fathered with Shivon Zilis, one of his senior employees at his brain chip company Neuralink, were conceived through in vitro fertilization, according to a published report.

Zilis, 36, has told colleagues that she and her 51-year-old billionaire boss were never engaged in any sexual relationship or were ever involved romantically in any way, according to Reuters.

The Canadian-born executive, who works as Musk’s director of operations and special projects at Neuralink, has since told some of her colleagues that she conceived the children with the Tesla CEO through IVF, according to five people familiar with the situation. Reuters couldn’t establish the accuracy of Zilis’ account.

Zills, who has worked at Neuralink for five years, gave birth to the twins last November.

The company’s rules prohibit employees from having personal relationships with anyone that is in a more senior role due to potential conflicts of interest.

Shivon Zilis, 36, gave birth to twins last November. Elon Musk has confirmed that he is the father.Shivon Zilis 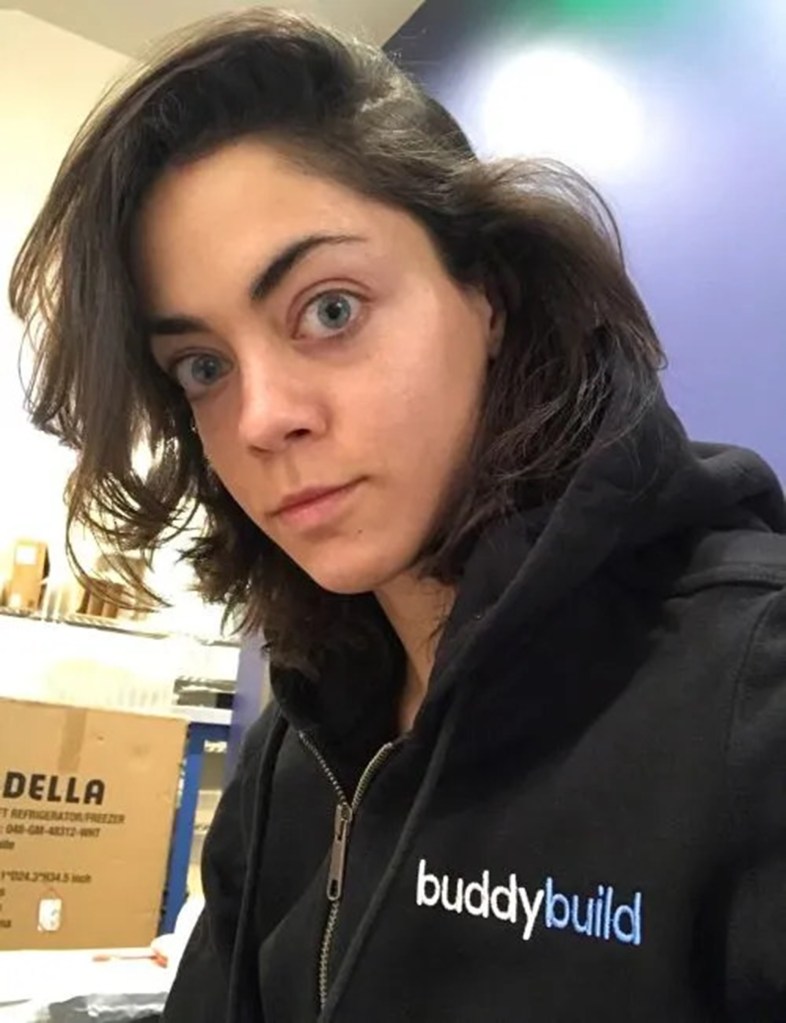 Zilis, 36, works as Musk’s director of operations and special projects at Neuralink.shivon/Twitter 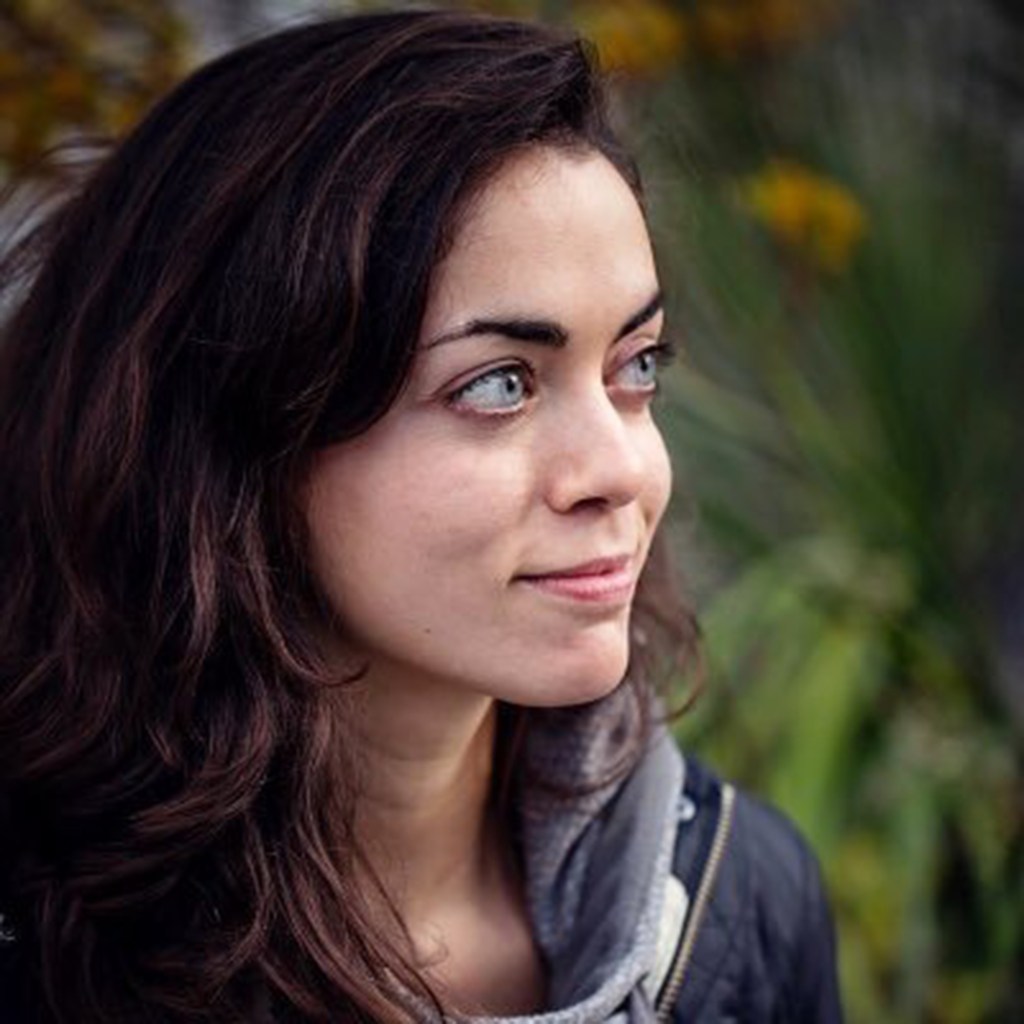 Zilis has reportedly told friends that she and Musk were never involved romantically or sexually.shivon/Twitter

But Reuters is reporting that the company management accepted Zilis’ explanation that her arrangement with Musk was non-romantic in nature. She has thus been permitted to continue in her role as director of operations and special projects.

Sources also told Reuters that Zilis and Musk have continued working together in the months since the birth of the twins. Most recently, Musk dispatched Zilis to meet with Thomas Oxley, the CEO of Neuralink’s competitor, Synchron.

Musk, Zilis, and Oxley have spoken about Neuralink potentially investing in Synchron, according to Reuters.

Zilis and spokespeople for Musk and Neuralink did not respond to requests for comment.

Musk, who has spoken frequently about declining birth rates and the threat they pose to humanity, has confirmed that he is the father. He has nine children with three different women.

The twins were born a month before Musk and Canadian pop singer Grimes welcomed their second child, a baby girl, via a surrogate.

In April, Zilis and Musk petitioned a Texas court to allow the children to “have their father’s last name and contain their mother’s last name as part of their middle name,” Business Insider reported.

The request was approved by a judge in May.

“Doing my best to help the underpopulation crisis,” Musk quipped after Insider reported the birth of the twins.

In another tweet, Musk wrote: “A collapsing birth rate is the biggest danger civilization faces by far.”

Experts on corporate governance who were interviewed by Reuters were divided as to whether Musk violated ethical boundaries by having children with Zilis.

Neuralink’s own employee handbook prohibits “personal relationships” and “close personal friendships” between employees and their managers to whom they report.

But the arrangement between Musk and Zilis is an unusual one, the experts told Reuters. 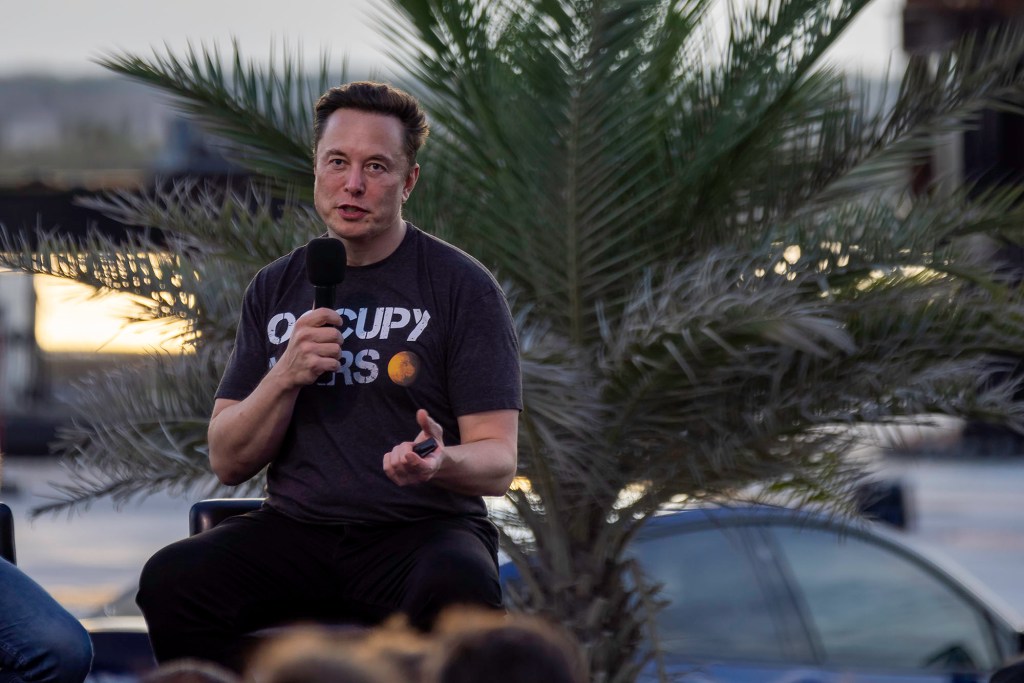 “Whatever lawyer wrote this language [in the company code of conduct] did not contemplate this situation,” said Nell Minow, vice chair of corporate governance consultancy ValueEdge Advisors.

Minow said that this case looked to “fall between the cracks” of the spirit of the policy, which aims to avoid conflicts of interest.

Neuralink requires employees engaged in any sort of relationship that could create a conflict of interest to report it to the “people operations manager” so the company can decide what steps to take to mitigate potential problems.