Children who develop type 1 diabetes show epigenetic changes in the cells of their immune system already before the antibodies of the disease are detected in their blood. The findings of two new studies offer new opportunities to identify the children with the genetic risk for developing diabetes very early on.

The findings in the epigenetic makeup linked to diabetes were discovered in two new studies led by researchers from Turku Bioscience at the University of Turku, Finland.

“We uncovered previously unknown, early-onset epigenetic changes. They offer us new opportunities to further develop ways to identify children who have a risk of developing type 1 diabetes even before they get sick,” says Professor Riitta Lahesmaa, Director of Turku Bioscience and a group leader in the InFLAMES research flagship initiative.

Earlier studies have shown that certain antibodies detected in children’s blood samples indicate an increased risk of developing type 1 diabetes in the near future. So that medical professionals could intervene in the disease even sooner, earlier disease indicators than the antibodies are needed to detect the risk. This involves searching for biomarkers indicating type 1 diabetes, and epigenetic changes could be such a biomarker.

Our observations on epigenetics are extremely important as our goal is to develop methods and tools to prevent the onset of type 1 diabetes in children who are at risk of developing the disease.”

Elo is the Director of the Medical Bioinformatics Centre at Turku Bioscience and a group leader in the InFLAMES research flagship.

Finnish children have an increased risk of developing type 1 diabetes

The newly published studies are based on long-term interdisciplinary research collaboration with international partners. The project has included doctors who are in charge of the patients and also conduct clinical research, researchers in molecular medicine and immunology, and experts in computational science. In the studies, researchers analysed longitudinal samples with deep sequencing covering the entire genome as well as with computational methods and artificial intelligence.

“Our research was enabled by close collaboration with Professor Mikael Knip from the University of Helsinki, who coordinates a study funded by the EU. He is also one of the key scientists in the national Type 1 Diabetes Prediction and Prevention (DIPP) project which was a partner in the other study,” highlights Professor Lahesmaa.

The studies were published in the esteemed Diabetologia and Diabetes Care journals. The studies were funded by the Academy of Finland, Juvenile Diabetes Research Foundation (USA), European Union, Business Finland, Novo Nordisk, and InFLAMES Flagship. 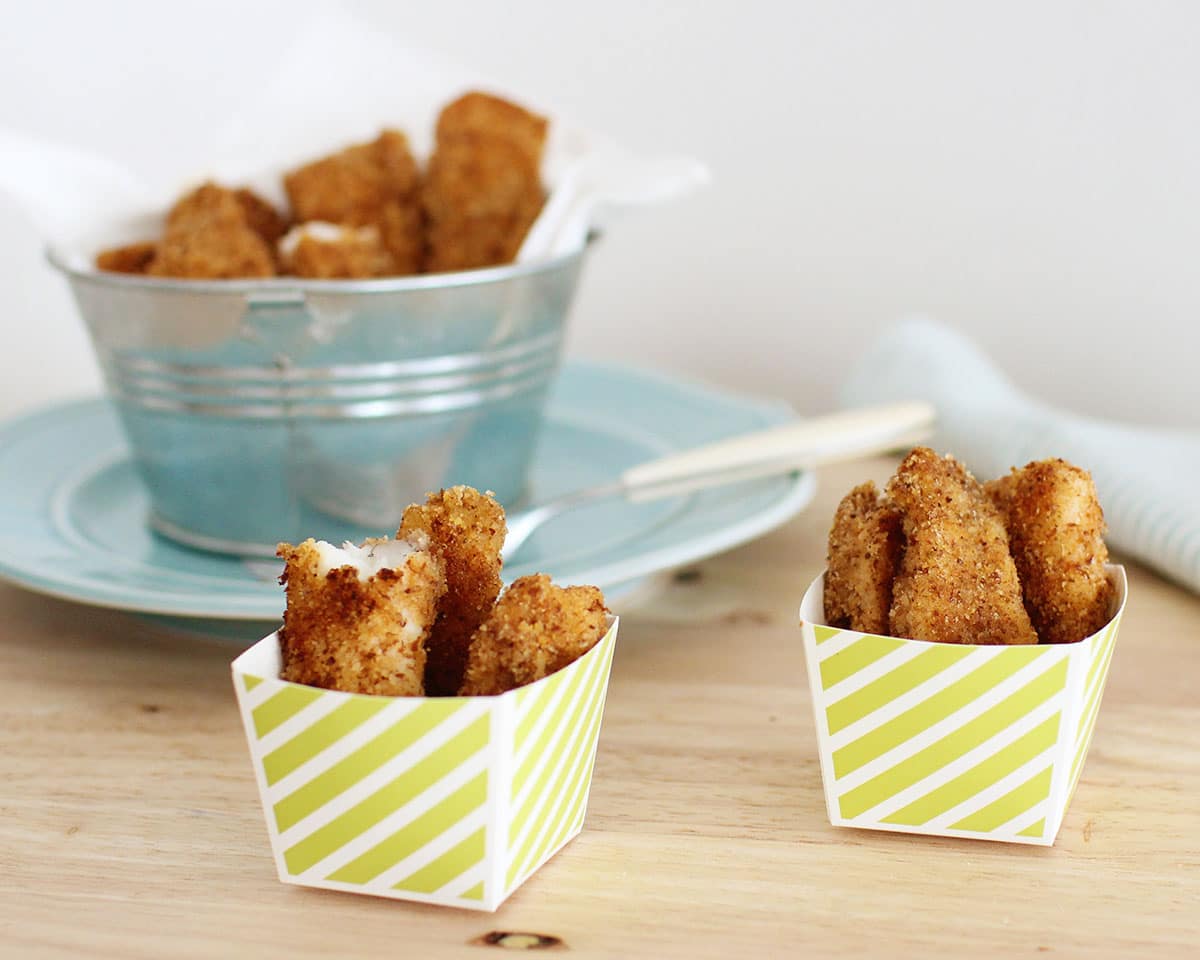 May 12, 2022
Comments Off on Maternal antidepressant use during pregnancy does not increase epilepsy risk in babies

April 5, 2022
Comments Off on Fathers’ food choices have a lasting effect on future health of unborn children

January 5, 2022
Comments Off on Birth during the pandemic associated with slightly lower scores in infants’ motor and social skills 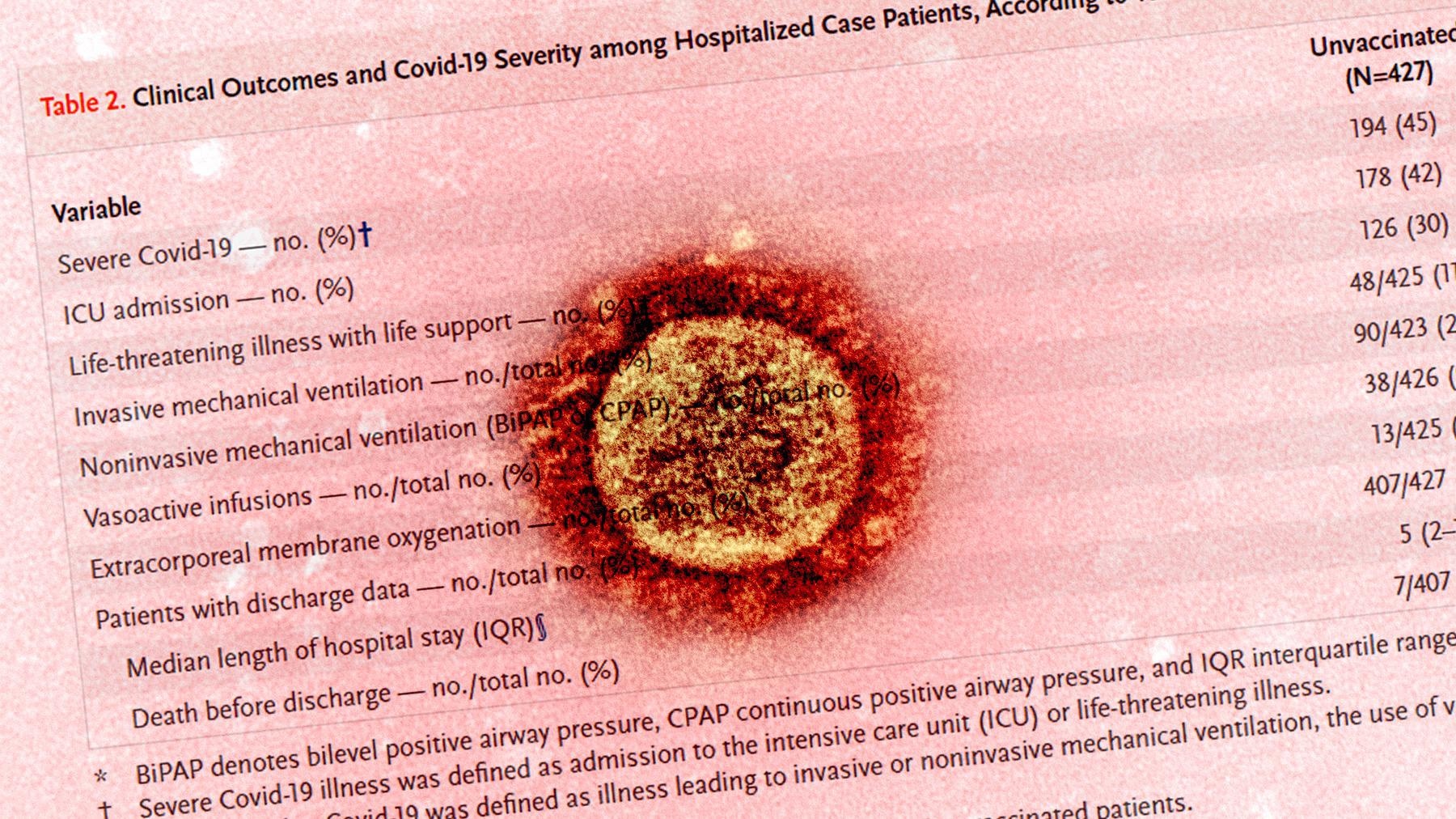 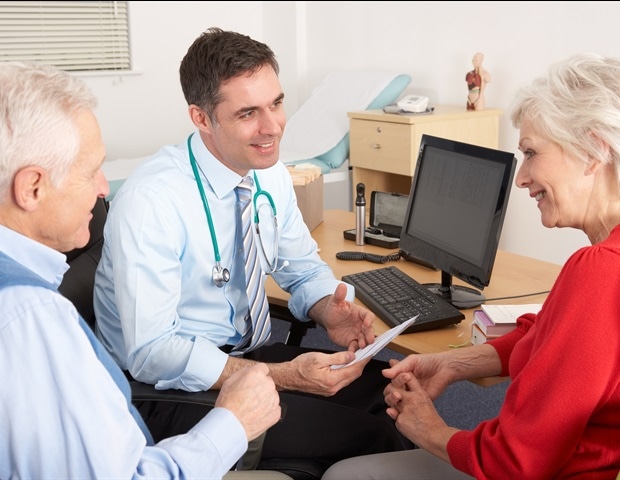 January 25, 2022
Comments Off on Government announces new proposals to tackle the postcode lottery of avoidable absence in schools 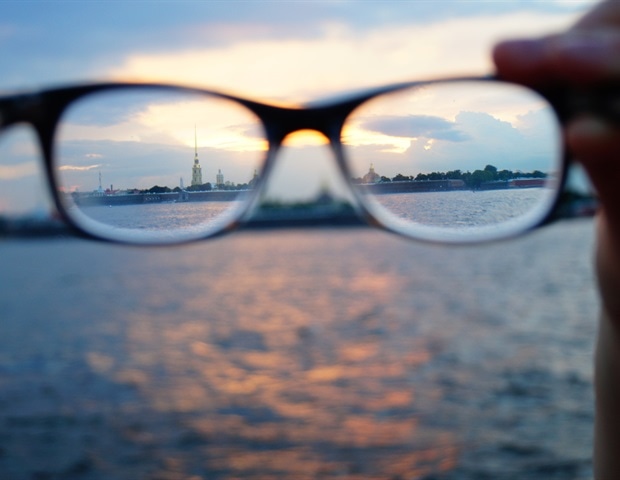 June 22, 2022
Comments Off on Online classes during school closures may have helped protect adolescents’ mental health