LOS ANGELES (CNS) – A Palmdale man whom prosecutors contend was a gang leader was convicted Wednesday of the murders of 10 people, including two pregnant women, who died in a 1993 arson fire at an apartment building in the Westlake area of Los Angeles.

Authorities said in 2017 that they believed the fire was set in retaliation because a building manager was trying to crack down on drug-dealing at the 69-unit complex in the 300 block of West Burlington Avenue.

Jurors also found true the special circumstance allegations of multiple murders and murder during arson of an inhabited structure, along with aggravating factors including one alleging that the victims were particularly vulnerable.

The 48-year-old defendant is facing life in prison without the possibility of parole, with sentencing set for Aug. 5 before Superior Court Judge Curtis B. Rappe. Prosecutors had opted not to seek the death penalty under prior Los Angeles County District Attorney Jackie Lacey’s administration.

Valerio was charged along with Johanna Lopez, now 57, and Joseph Monge, now 47, in connection with the blaze, which left more than 40 others injured and more than 100 residents displaced.

A fourth person, who is suspected of starting the fire inside the apartment building, is still being sought by authorities.

In his closing argument in Valerio’s trial, Deputy District Attorney Victor Avila called it a “horrific crime,” and said it was “the result of the greed not only of this defendant, but his gang” involving a “money-making enterprise that cannot be jeopardized.”

“These victims had the misfortune to live in the area controlled by this defendant’s gang,” the prosecutor said. “They control these areas because they instill fear in these people.

“This was not an accidental fire,” Avila added, noting that it was set in front of the manager’s apartment and that the manager was the target but didn’t die.

He noted that Valerio was being prosecuted under a theory of aiding and abetting, and that he didn’t have to be the one who went in and lit the match. The prosecutor said Valerio remained outside to act as a lookout.

Valerio’s attorney, James Hallett, questioned the credibility of four of the prosecution’s most important witnesses, including Lopez.

The defense attorney contended that the witnesses’ years-long delay in reporting their allegations against Valerio was “enough reason to doubt them.”

Jurors had to decide whether the government’s case overcame the presumption of innocence for Valerio and established sufficient, reliable evidence to prove beyond a reasonable doubt that Valerio specifically directed the commission of the arson, the defense attorney told the panel.

“If you hate Ramiro because he was involved in drug-dealing and all that involves … that’s not enough,” Hallett said. “The issue here is whether or not he directed the lighting of this fire. … We don’t have any reliable evidence.”

At an October 2017 hearing in which Valerio, Lopez and Monge were ordered to stand trial, Los Angeles County Deputy Medical Examiner Christopher Rogers testified that “the main problem with smoke is it has a lot of carbon monoxide.” He noted that “you would need only a few breaths to die.” 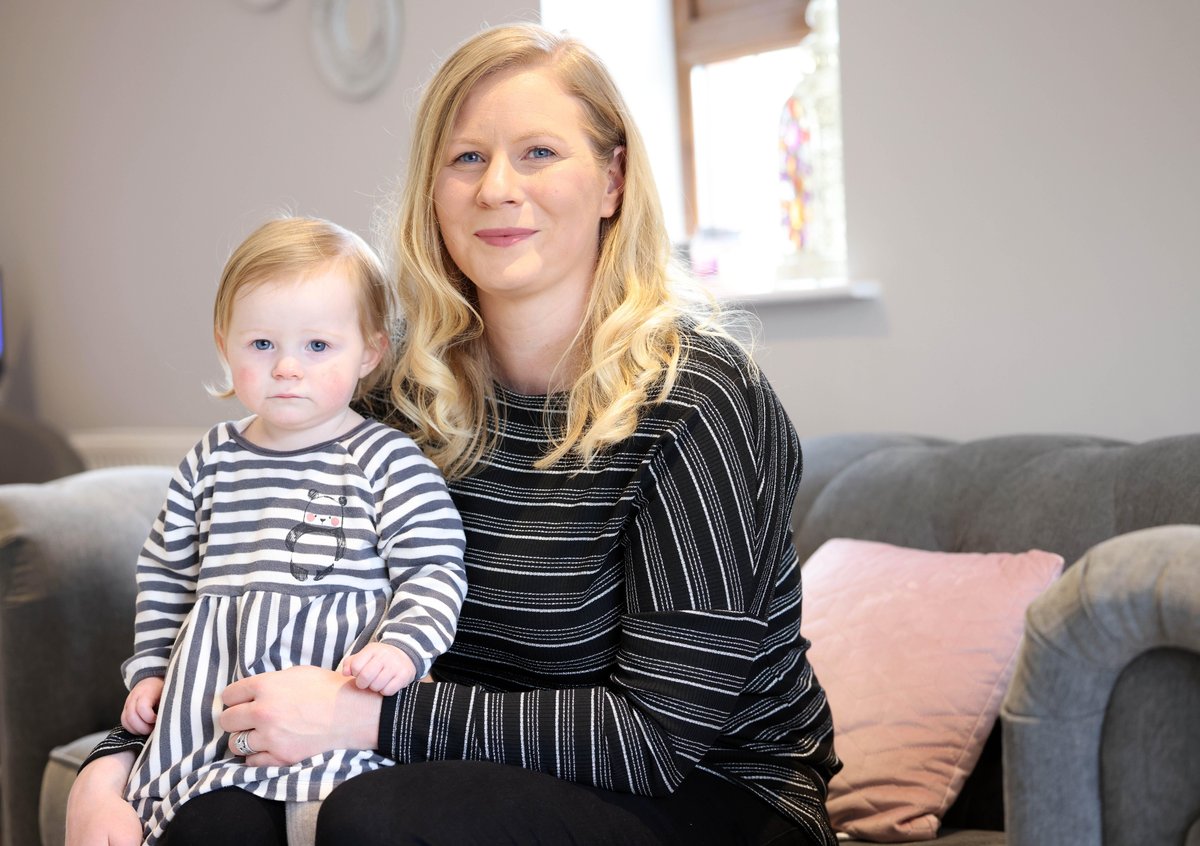 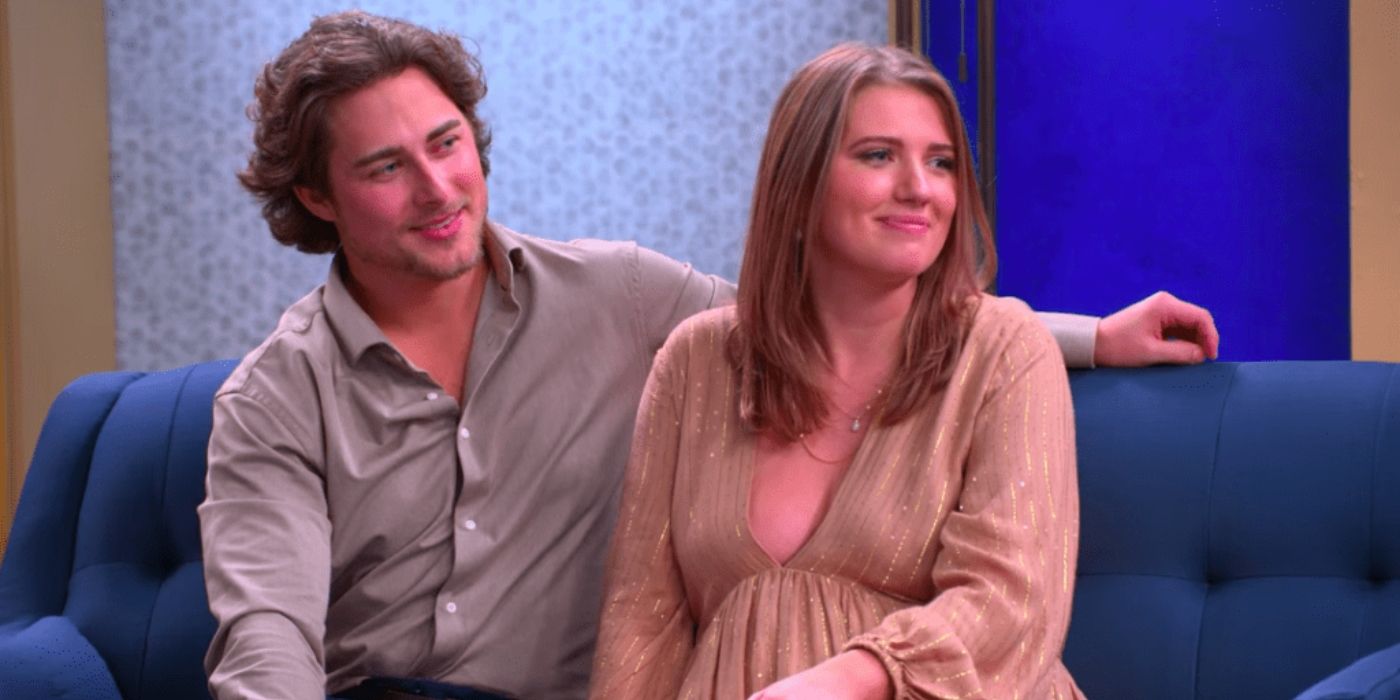 February 17, 2022
Comments Off on Addict given home detention after strangling pregnant Taranaki woman 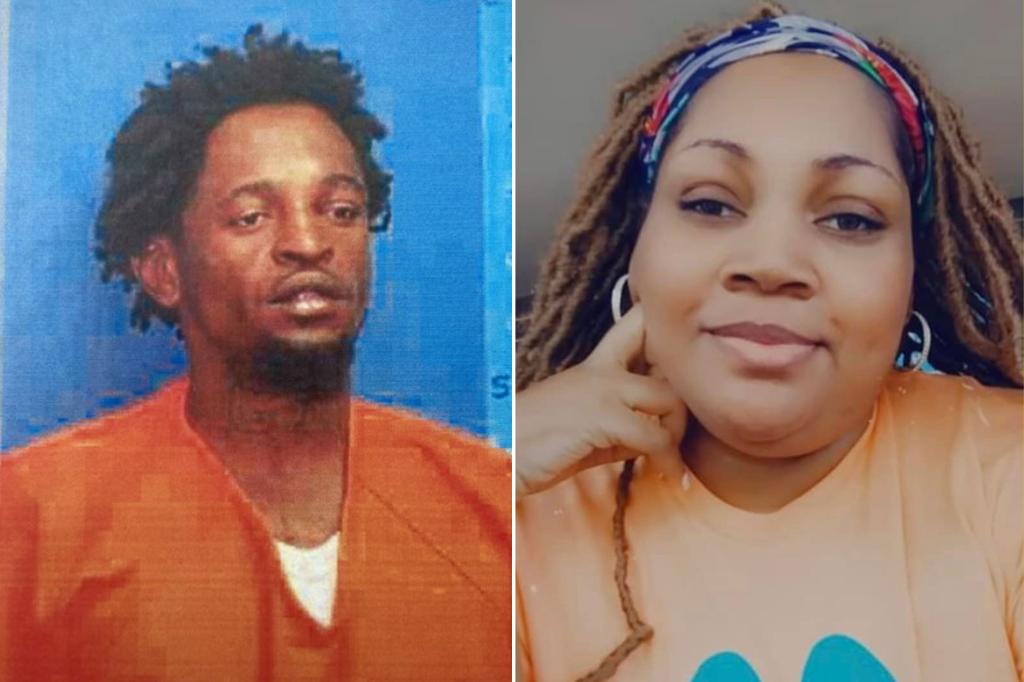 April 17, 2022
Comments Off on MHRA to look into cases of unsafe epilepsy drug being given to pregnant women | Health May 7, 2022
Comments Off on Murder of stabbed pregnant mum found by her own kids remains a mystery 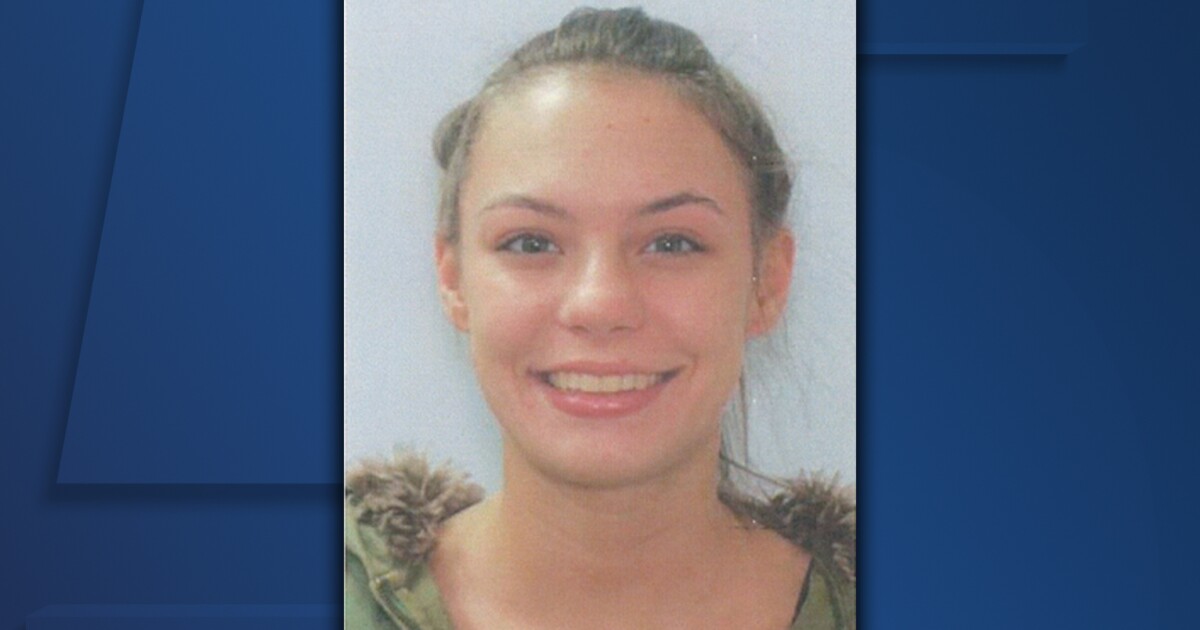 Lauren Bushnell Is Pregnant, Expecting Baby No. 2 With Chris Lane

June 6, 2022
Comments Off on Lauren Bushnell Is Pregnant, Expecting Baby No. 2 With Chris Lane 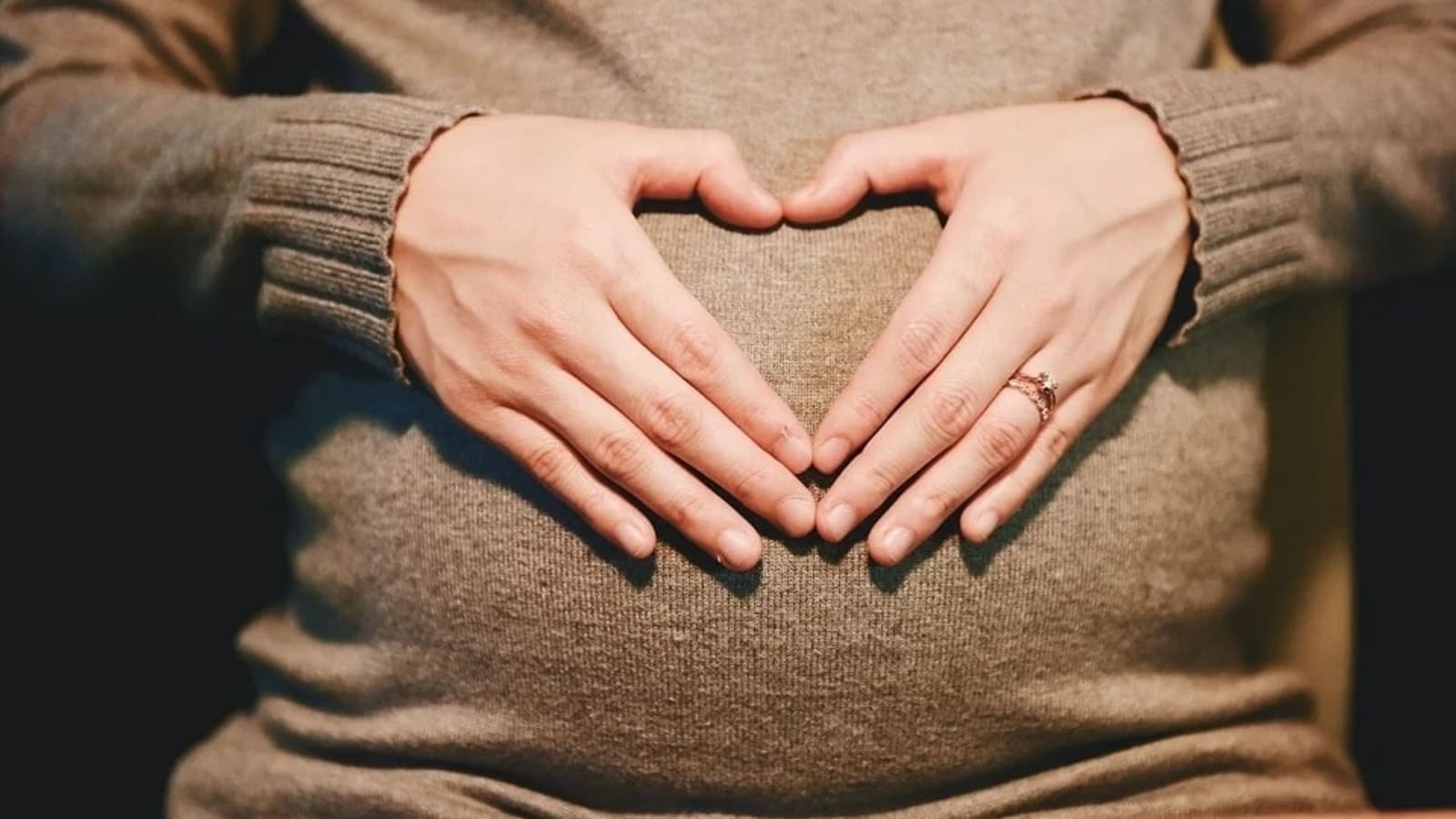