Pregnant women who were exposed to multiple phthalates during pregnancy had an increased risk of preterm birth, according to new research by the National Institutes of Health. Phthalates are chemicals used in personal care products, such as cosmetics, as well as in solvents, detergents, and food packaging.

After analyzing data from more than 6,000 pregnant women in the United States, researchers found that women with higher concentrations of several phthalate metabolites in their urine were more likely to deliver their babies preterm, which is delivering three or more weeks before a mother’s due date.

“Having a preterm birth can be dangerous for both baby and mom, so it is important to identify risk factors that could prevent it,” said Kelly Ferguson, Ph.D., an epidemiologist at the National Institute of Environmental Health Sciences (NIEHS), part of NIH, and the senior author on the study published in the journal JAMA Pediatrics.

In this study, the largest study to date on this topic, Ferguson and her team pooled data from 16 studies conducted across the United States that included individual participant data on prenatal urinary phthalate metabolites (representing exposure to phthalates) as well as the timing of delivery. Researchers analyzed data from a total of 6,045 pregnant women who delivered between 1983-2018. Nine percent, or 539, of the women in the study delivered preterm. Phthalate metabolites were detected in more than 96% of urine samples.

Higher concentrations of most phthalate metabolites examined were associated with slightly higher odds of preterm birth. Exposure to four of the 11 phthalates found in the pregnant women was associated with a 14-16% greater probability of having a preterm birth. The most consistent findings were for exposure to a phthalate that is used commonly in personal care products like nail polish and cosmetics.

The researchers also used statistical models to simulate interventions that reduce phthalate exposures. They found that reducing the mixture of phthalate metabolite levels by 50% could prevent preterm births by 12% on average. Interventions targeting behaviors, such as trying to select phthalate-free personal care products (if listed on label), voluntary actions from companies to reduce phthalates in their products, or changes in standards and regulations could contribute to exposure reduction and protect pregnancies.

“It is difficult for people to completely eliminate exposure to these chemicals in everyday life, but our results show that even small reductions within a large population could have positive impacts on both mothers and their children,” said Barrett Welch, Ph.D., a postdoctoral fellow at NIEHS and first author on the study.

Eating fresh, home-cooked food, avoiding processed food that comes in plastic containers or wrapping, and selecting fragrance-free products or those labeled “phthalate-free,” are examples of things people can do that may reduce their exposures. Changes to the amount and types of products that contain phthalates could also reduce exposures.

The researchers are conducting additional studies to better understand the mechanisms by which exposure to phthalates can affect pregnancy and to determine if there are effective ways for mothers to reduce their exposures.

August 5, 2022
Comments Off on Exposure to air pollutants released during wildfires has ill effects among children 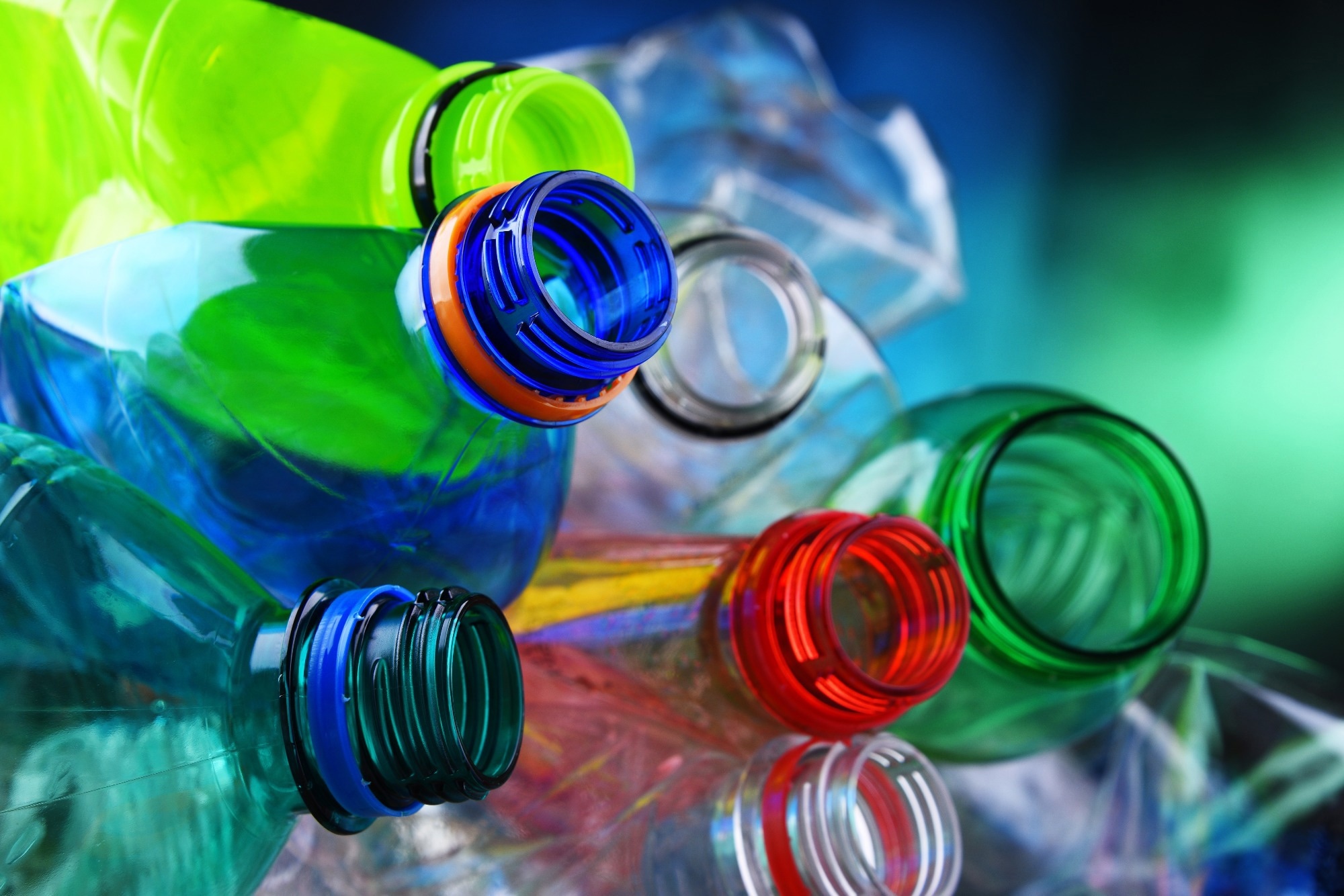 Endocrine-disrupting chemicals found in the urine of Danish infants

September 22, 2022
Comments Off on Endocrine-disrupting chemicals found in the urine of Danish infants

December 12, 2021
Comments Off on Speaking “baby talk” to infants could help them learn to produce speech

June 14, 2022
Comments Off on Prenatal exposure to endocrine-disrupting chemicals may affect the developing offspring’s brain

December 3, 2021
Comments Off on Mini-stomach organoids could be used to study how SARS-CoV-2 infection affects children

July 5, 2022
Comments Off on IU neuroscientists receive $2 million to better understand the impact of cannabis use during adolescence 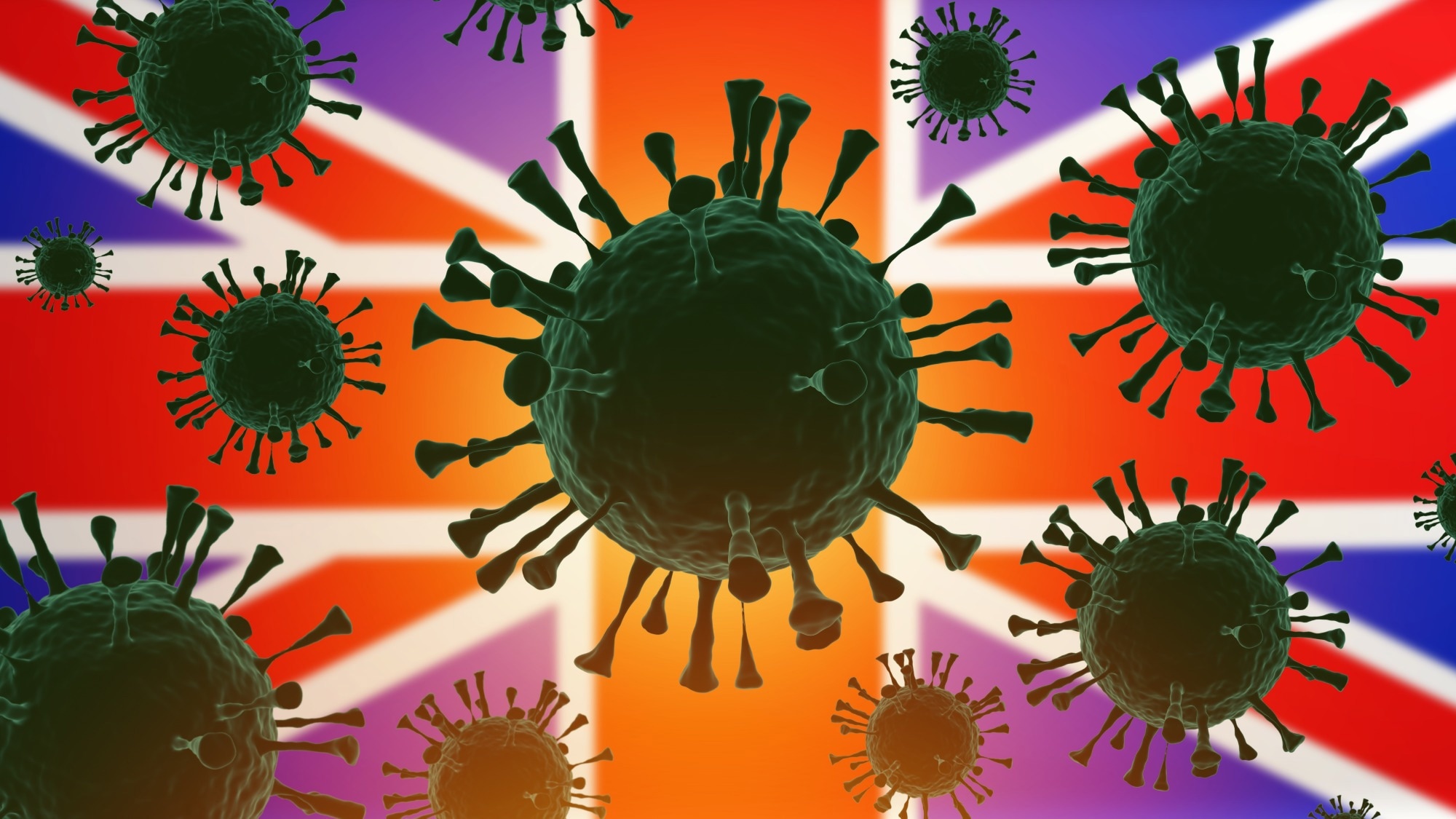 A longitudinal population-based study of COVID-19 in the UK

June 22, 2022
Comments Off on A longitudinal population-based study of COVID-19 in the UK 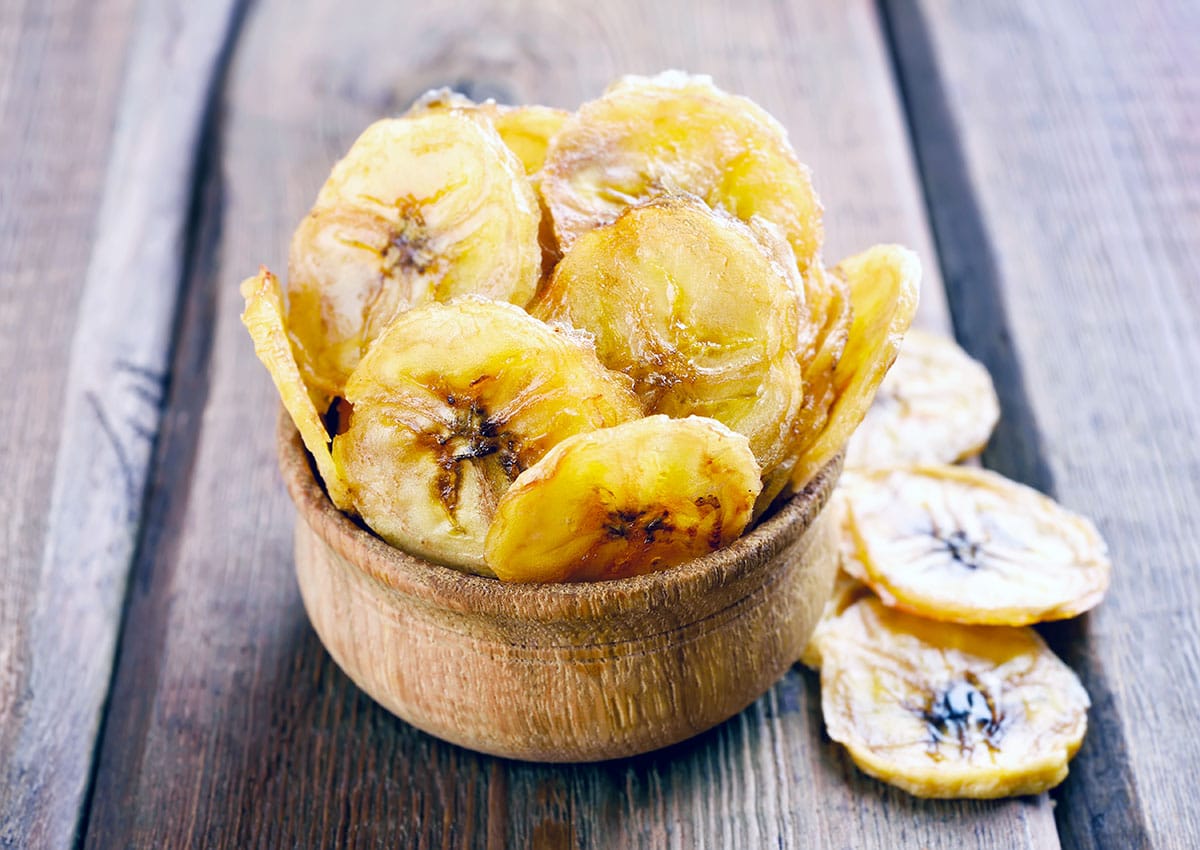 Banana Chips – How to Make 3 Methods

April 7, 2022
Comments Off on Banana Chips – How to Make 3 Methods
Scientists examine the maturation of brain regions in preschoolers
Persistence of SARS-CoV-2 in tissues leads to long COVID
Recent Posts
Pages