Claire Ingle’s daughter was conceived after several rounds of IVF

Claire Ingle began campaigning for more workplace rights for women undergoing fertility treatment, after having her first baby at the age of 41.

She endured several cycles of in vitro fertilisation (IVF) treatment and says she found it almost impossible to manage the emotional toll alongside her work.

Claire found handling the treatment, which involved lots of appointments and injecting herself in the stomach with fertility drugs, immensely hard to balance alongside her career.

Although at the time she was working as an NHS human resources manager in Greater Manchester, she didn’t want to tell her employer about her treatment because she felt “embarrassed” and “ashamed of having to go down this route” and was worried it would affect her career.

“It affected my capability in work. I couldn’t concentrate. I didn’t want to be near people that were pregnant as it really upset me. I remember locking myself in the toilet and crying,” Claire says. 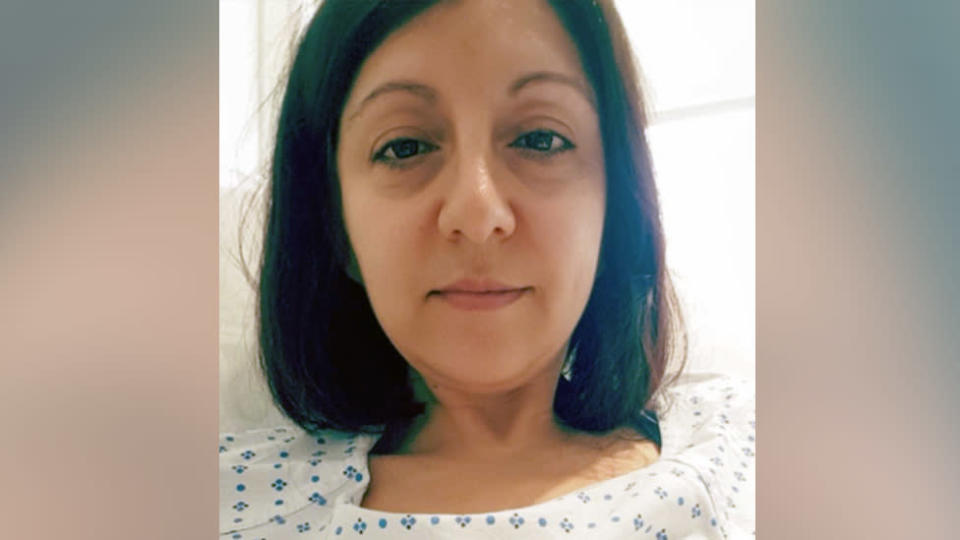 She realised there was a significant gap in workplace support.

In an attempt to prevent other women going through the same experience she co-founded Fertility Matters at Work. It aims to educate and help businesses understand how fertility issues affect their employees and their organisation.

Inspired by Claire and other women’s stories, Conservative MP Nickie Aiken started campaigning for a change in employment law.

She recently presented her Fertility Treatment (Employment Rights) Bill, to Parliament. It would give individuals and couples the right to take time off to attend fertility clinic appointments, just as they are entitled to for antenatal appointments.

Under the proposed legislation, employers would also be required to have a workplace fertility policy, which would include guidance on things like time off work for treatment and miscarriage, flexible working and access to HR support and counselling. 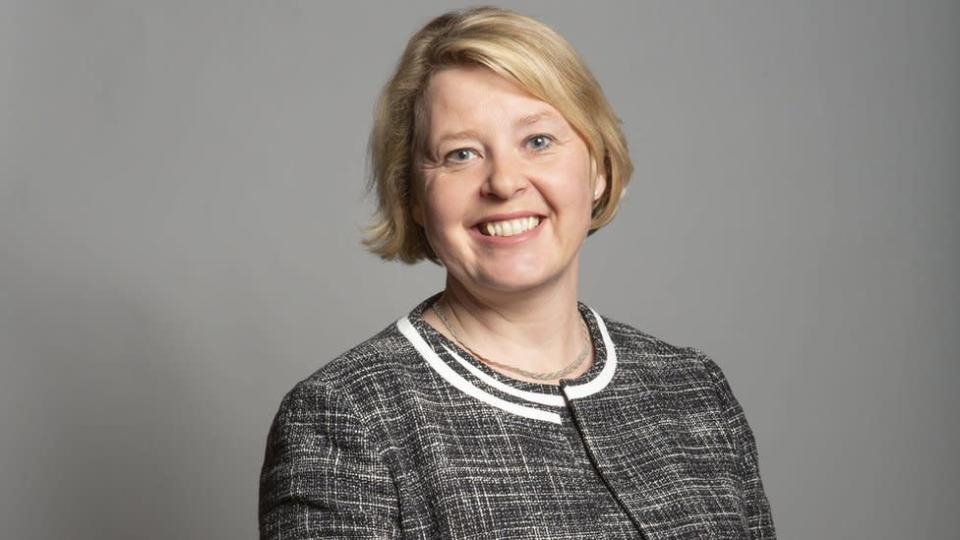 “The number of people hiding it from their employer and taking sick leave is shockingly high,” she says. “Undergoing treatment while juggling a career is very tough. Many people feel they cannot tell their employer, for fear of being overlooked for a promotion, or being made redundant.”

Ms Aiken also researched countries that had already adopted fertility legislation, such as Malta. She said the country had recently introduced 100 hours of paid leave – 60 hours for the woman and 40 for the partner.

What are my rights at work when having IVF?

Research published in June from Manchester Metropolitan University on a small study of 80 women suggests existing policy is not sufficiently nuanced to be helpful. The women in the study said the support they received at work while going through fertility treatment was inadequate, resulting in high absenteeism and employee performance issues.

In 2019, almost 53,000 patients in the UK underwent IVF treatment, according to the Human Fertilisation and Embryology Authority.

One-in-six heterosexual couples are affected by infertility, according to the Fertility Network UK and the NHS, while women in same-sex relationships and those choosing to become single parents using a donor, also rely on fertility treatment to conceive.

And the painful truth is that IVF treatment offers no guarantee of becoming a parent. NHS data states that in 2019, about 32% of IVF treatment was successful for women under 35, dropping to just 11% for women aged 40. 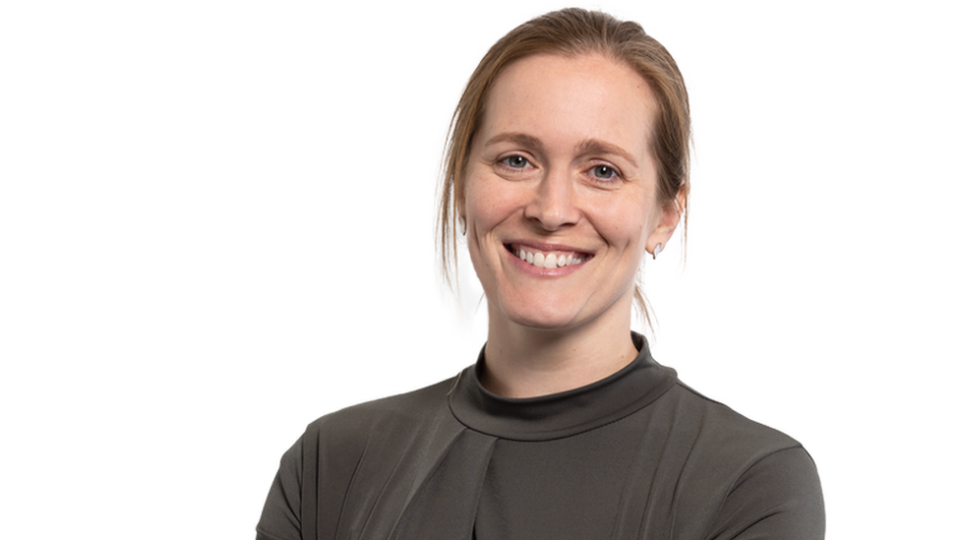 Lawyer Helen Burgess says it might be hard for some businesses “to juggle and manage short term” if the fertility bill were to become law, but doesn’t think the cost would be significant

Current UK employment legislation gives those receiving fertility treatment all the same pregnancy and maternity rights as non-assisted pregnancies, but only if they become pregnant, although the protection kicks in earlier for those who conceive through fertility treatment.

Helen Burgess, employment partner at Gateley Legal, says although there is currently no legal right for time off work for fertility treatment, an employer will often treat fertility appointments the same as any other medical or dental appointment.

But she thinks some sectors might struggle with cover and rotas, if the fertility bill becomes law. She says it is difficult for women in public-facing roles like retail, hospitality, teaching or the emergency services to take unplanned time off. However, those employers will be used to covering for last-minute sickness absence.

“Although predictability regarding time off is an issue, I don’t think the potential cost is significant,” she says. “Ultimately it depends on how many employees they need to cover for and how many cycles someone needs.”

However, in the past six months, several UK-based companies, including Natwest, Centrica and the law firm Clifford Chance have launched fertility policies. 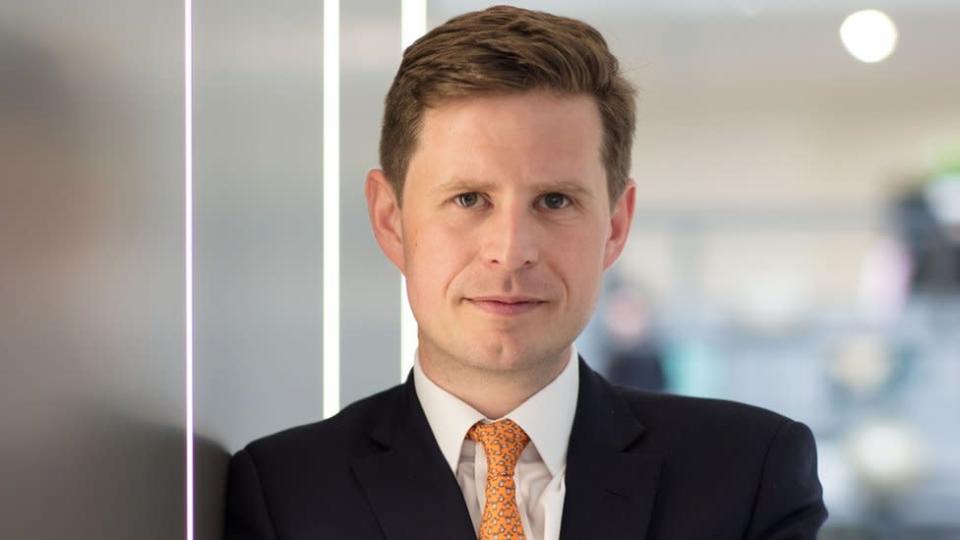 Another one is Phillips Law in Basingstoke, which helps those going through IVF with financial support and time off when needed.

Jack Gardener, a parent and joint managing partner of the firm with over 70 employees, says he has witnessed the emotional and financial stress that can affect couples trying to conceive.

He wants the policy at his firm to “raise awareness and start a conversation about fertility” and “give what can be a stressful process the highest chance of success possible”.

“It is baffling that many large businesses support employees to purchase annual travel tickets, bicycles or cars but may not have considered providing financial help to their employees through what can be an expensive process,” he says.

“I hope we will set an example for the law industry and beyond to think innovatively about the range of support they can provide their staff beyond the workplace.”