As Mums, we have all heard of the ‘Baby Blues’ – and we know just how incredibly insecure and crappy we feel emotionally after giving birth.

Rightfully so with all of those hormones flying around the place, making us cry at the drop of a hat or yell at our partner for doing the smallest thing to annoy us!

When women don’t seek help for these feeling, the symptoms can get worse.

It is a serious condition that needs both medication and counselling, as well as the support of family and friends.  Postpartum Depression is serious enough, but a big step up from that is Postpartum Psychosis, and it can and is often lethal.

What is Postpartum Psychosis?

Postpartum Psychosis is a extremely dangerous form of Postnatal Depression that is very rare and begins soon after childbirth.  Mum loses her sense of reality and this can sometimes result in the death of the baby, and other siblings if treatment isn’t sought.

Postpartum Psychosis is a medical emergency and requires hospitalisation, medication and medical attention.  Women who have a history of bi-polar disorder are statistically more likely to suffer from PPP, however it can and does happen when no mental illness has been recorded.

Thoughts are that PPP is bought on by the severe hormone changes, sleep deprivation, the physical stress of giving birth, and genetic pre-disposition.

Symptoms of Postpartum Psychosis include:

The Horrific Story of Andrea Yates

Andrea Yates is a Texan woman who drowned her five children in the bathtub of her home in 2001.

Andrea met and married Russell ‘Rusty’ Yates in 1989. Being highly religious, the couple decided to have as many children as nature allowed. They purchased a home and their first child, Noah, was born in 1994. 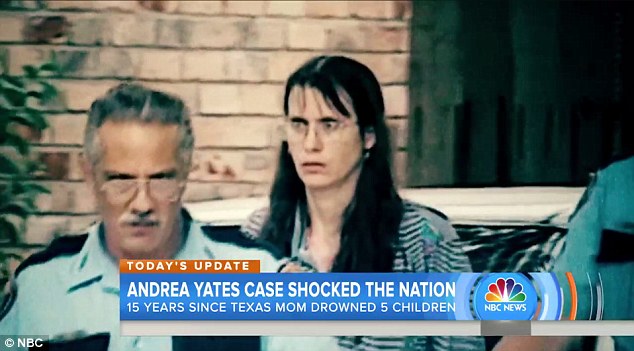 By 1999, the couple had their fourth child and Andrea became depressed. Andrea had attempted suicide by overdosing on pills.  She was hospitalised, prescribed anti-depressants and released.  A few weeks later Rusty found Andrea with a knife to her own throat, begging him to let her die.  She was again hospitalised and given anti-psychotic medication and her condition improved significantly.

However things didn’t remain good for long.  Later in 1999 she suffered a nervous breakdown, twice attempted suicide and was temporarily committed to a psychiatric hospital where she was formerly diagnosed with Postpartum Psychosis.

Dr Eileen Starbranch was Andrea’s first psychiatrist.  She advised Andrea that she should not have any more children as it would ‘Guarantee future psychotic depression’.  However the couple conceived their fifth child only weeks after being discharged.

Baby Mary, the couple’s only daughter was born on November 30th, 2000.

Taking The Lives of Innocents

Andrea was at first coping well with the birth of her fifth child.  However her father died on March 12, 2001 and Andrea stopped taking her anti-psychotic medication.  Soon after she started mutilating herself, and she stopped eating, drinking and speaking.  She read the bible constantly and stopped breastfeeding her daughter. She was again hospitalised on April 1st, 2001.  She was released just two days later.

Andrea’s latest psychiatrist had instructed Rusty and her family never to leave her unattended. Rusty had left for work on the morning of June 20th.  Andrea’s mother was due just one hour later to take over from him.  Rusty had started giving Andrea one hour on her own with the children daily to give her some independence and her mother a bit of a break.

Andrea believed that Satan was within her children. She believed that by killing her children, they would go to heaven, and she planned on joining them. One by one, from eldest to youngest, Andrea took each child by the hand, and drowned them in the bathtub. Seven year old Noah confronted his mother when he realised his baby sister wasn’t moving.  He tried to flee but Andrea chased him through the house and dragged him to the bathtub.

She then laid all her five babies in her bed, with them embracing each other. She then called her husband and told him that he had better come come.

Noah, John, Paul, Luke and baby Mary were all buried together in Forest Park East Cemetery in Harris County, Texas.

Andrea Yates was found not guilty by reason of insanity.  She was committed to the Kerrville State Hospital, a low-security psychiatric hospital where she remains today. Andrea waived her right to seek parole every year, and will spend the rest of her life in the centre. Andrea grieves for her children and spends her days making crafts and watching videos of her children.

Rusty divorced his wife a few years after the murders.  He has forgiveness for his wife, but says she was ‘mentally weak’. Andrea received $7000.00 in the divorce settlement and the right to be buried close to her children.

“Forgiveness kind of implies that I have blamed her. In some sense, I’ve never really blamed her, because I’ve always blamed her illness.” (Rusty Yates)

The Story of Holly York

After giving birth to baby Leo, Holly York didn’t sleep for 9 days straight.  But instead of being tired, Holly said that she felt like she had taken a pill like those from the movie ‘Limitless’.

During those nine days, Holly fed Leo, cleaned the home, and rushed around like a crazy woman, not like a women who had just given birth.  But the sleep deprivation and tiredness resulted in Postpartum Psychosis.

She knew something was wrong, she begged for help from the hospital, from paramedics and from her Doctor, all who told her to go home and get some sleep.  When Holly saw herself, dead, on the kitchen floor, she knew she had to do something.  She was scared she might commit suicide and asked her husband to remove all the knives and tweezers from the home.

Holly spent 13 days in a psychiatric hospital and given anti-psychotic medication. 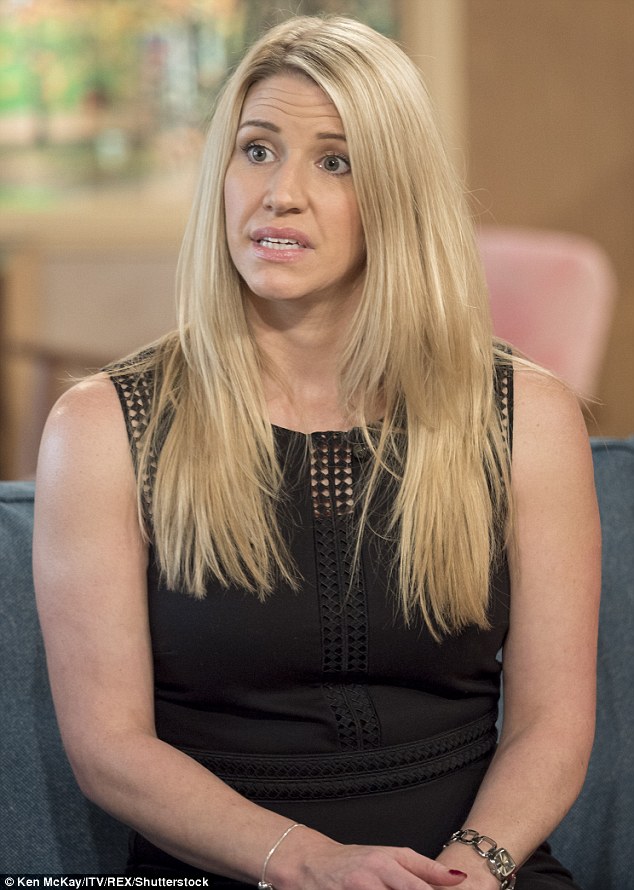 Although Postpartum Psychosis is rare, it is important that our spouses, family and friends can spot the signs and get help before things spiral out of control.