“I was actually shocked that I had not known this before.”

Heather Rae Young is opening up about her fertility struggles.

In a TooFab exclusive preview clip of Thursday’s new episode of “The Doctors,” the “Selling Sunset” star revealed how her husband Tarek El Moussa’s past battle with testicular cancer played a role in her journey with IVF.

“Having testicular cancer, he had to be on testosterone,” Young, 34, told Dr. Ordon and fertility physician Dr. Gayane Ambartsumyan. “So I had found out from Dr. A and I was actually shocked that I had not known this before — being a young couple that maybe would wanna have children — that the testosterone he was taking could have been blocking his sperm.”

“So obviously that was a rough day. I don’t know if you remember Dr. A, I was just, like, in shock,” she continued. “Like, I couldn’t believe that no one had told us by now that he could have been affected and we could have been trying and it wasn’t working and that could been one of the factors.”

El Moussa survived both testicular and thyroid cancer and has been in remission since 2014. The 40-year-old “Flip or Flop” star and Young tied the knot in October 2021.

Heather’s full interview on “The Doctors” airs on Thursday on CBS.

Young has been open about her ongoing — and often challenging — fertility journey. Back in December, the reality star posted a video to Instagram in which she told her followers why she decided to “be vulnerable” and speak about the process openly.

“I started my egg freezing journey two years ago but this year it’s really different and my mindset has shifted along the way,” she captioned the video, above. “Sharing my journey was something I struggled with because every women’s experience is so different and I know some women go through a lot harder things but I decided I wanted to be vulnerable and real with you guys. This is something I think can be really empowering. I want to be strong for other women out there and help guide them through this because it’s a subject that’s not talked about enough. So I’ll be sharing bits and pieces of my journey and I hope you all can benefit from it and feel empowered by it 💗.”

After some challenges, Young gave an update in mid-January, revealing some “great news” on Instagram.

“Initially Tarek and I thought we were only going to get 2 eggs [from] this retrieval but we ended up with 7 eggs, 6 ended up being good,” she captioned an Instagram video. “We thawed 4 eggs from my egg retrieval we did 2 years ago. 3 ended up making it…. So we will create 9 embryos. Usually only 50% make it through the process but we won’t know yet. First update will be in 5 days and by 2 weeks we know how many healthy embryos we got! I can’t wait!”

“I’ve had a few low moments throughout this journey but I’ve tried to stay as positive as possible and it shows that the body is incredible and can do wonders,” she added. “Going into this having sad moments that my body wasn’t creating enough healthy follicles and to come out of this with great news!” 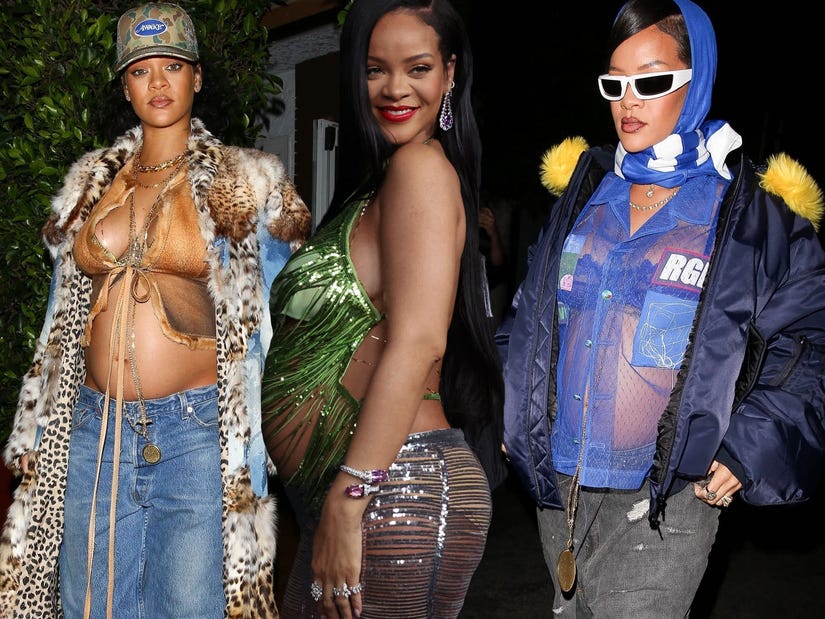