A young woman who was nine months pregnant has lost her unborn baby after she caught an infection from her pet cat’s faeces.

Heavily pregnant woman Milena Gloria Cardoso, who lives with her family in the Brazilian city of Sao Vicente, lost her unborn baby due to complications caused by toxoplasmosis.

Toxoplasmosis does not commonly cause overt symptoms.

However, it can affect people whose immune system is weakened or pregnant women, particularly if caught early on in pregnancy.

Symptoms of toxoplasmosis have been described as flu-like, with some people suffering high temperature, aching muscles, tiredness, feeling sick, a sore throat, and swollen glands for about six weeks.

However, Milena was asymptomatic, and was only diagnosed with the infection following a routine blood test.

The 19-year-old woman was diagnosed with the common infection, which she caught from her infected pet cat’s faeces when she was five months pregnant.

Her family has since criticised the local health authorities for not doing more to monitor the development of the infection.

However, the health authorities have said they followed protocol.

Milena’s relatives revealed that she was “extremely swollen and in great pain” when her problems began on Saturday, September 18.

They took her to hospital, where she was sent home to wait until the following day, and “she spent the entire night bleeding”, according to her relatives.

During tests performed in hospital on the Sunday, doctors found the baby had a weak heartbeat.

They opted not to perform a caesarian section and wait for a natural delivery instead.

However, the baby died a few hours later, and Milena had to return to hospital again the following day to have the deceased baby removed by caesarian section. 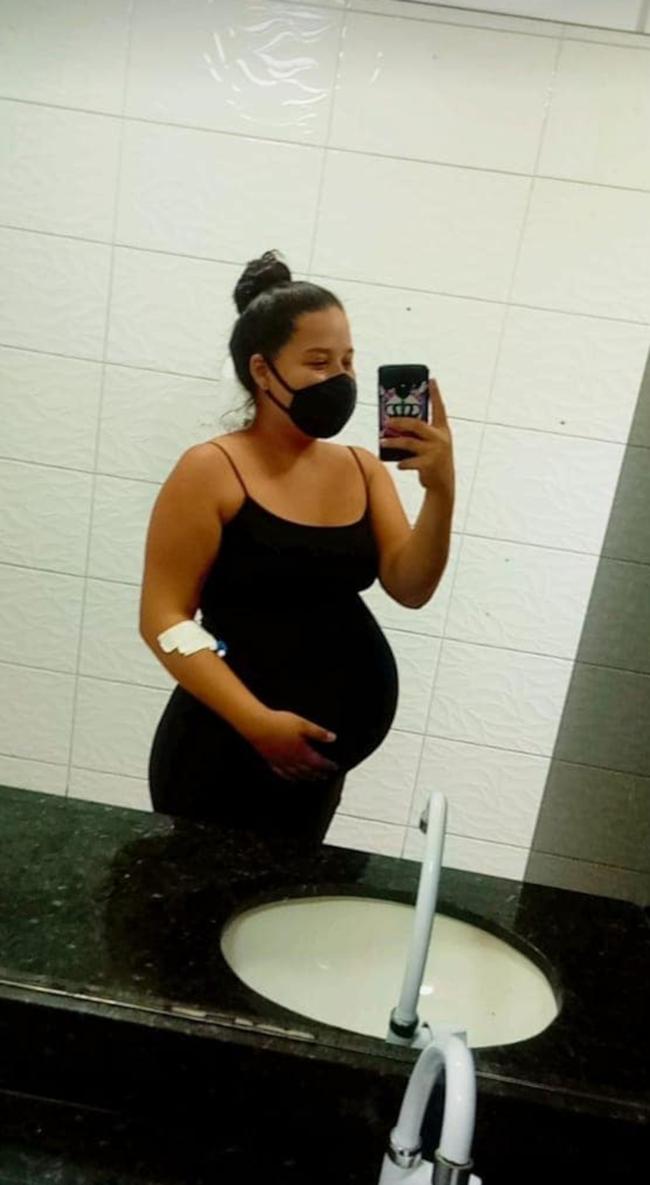 Her family then filed a police report and requested a post-mortem to ascertain the cause of death.

The local Department of Health has since said that it believes Milena contracted the infection before becoming pregnant.

It has sent its condolences to the family.

The dispute between the family and the health authorities is ongoing.