A Catholic primary school shifted a pregnant woman out of a job after discovering she had conceived by IVF, a parliamentary inquiry has been told.

The teacher, who had disclosed to colleagues that she had used IVF, was told by the school principal her child had been “conceived in sin” because the conception method was not approved by the church.

She subsequently accepted the school’s offer of resignation.

Her story is just one of many that the Independent Education Union is concerned could be replicated if the government’s religious discrimination laws are passed.

Camera IconThe Independent Education Union told a parliamentary inquiry that the Bill could not be saved. iStock Credit: istock

“I think there’s been a lot of discussion about the organisational rights. But what we’re focusing here … is what protects and supports those individuals who are working in the school.”

A federal parliamentary committee on human rights on Thursday heard from a range of education representatives, church groups and medical experts on the contentious Religious Discrimination Bill.

The legislation was a key election promise from Prime Minister Scott Morrison prior to the 2019 election.

While Ms Cooper told the inquiry that the Bill could not be saved, Melbourne Archbishop Peter Comensoli criticised the Bill for not going far enough. 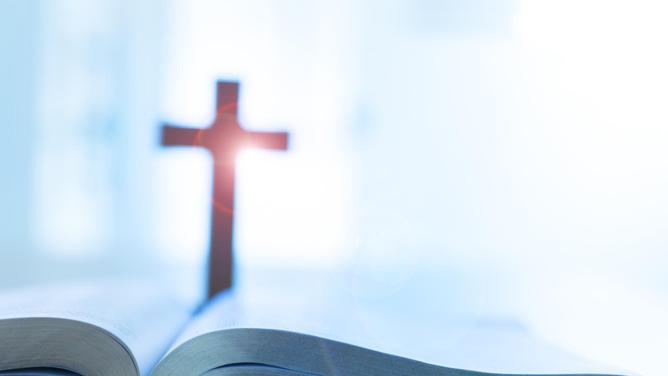 “Australia still falls well short of protecting the human right to religious freedom,” he said in a submission.

“The RDB does not go far enough to ensure that, within the limits of federal legislative power, this fundamental human right is protected.”

He added suggestions that Catholic schools could expel or sack staff simply on the grounds of sexual orientation or gender identity were “gravely misrepresented” but said schools should be able to “manage employment on the basis of mission”.

In submissions to the inquiry, both the Diversity Council and the Association of Heads of Independent Schools of Australia made note of the inquiry’s short turnaround.

The government has been criticised for holding the bulk of the hearings over the Christmas and summer holiday period. It is due to report back to parliament on February 4.