A MUM-OF-QUINTUPLETS explained that often, people say she’s so lucky that she doesn’t need to give birth again, before they realise that she plans to have more children.

The mother-of-five regularly posts pictures of her gorgeous brood and shares snippets of their life as a family.

Hannah Merton explained that she wants to have more childrenCredit: quintupletmama/Instagram 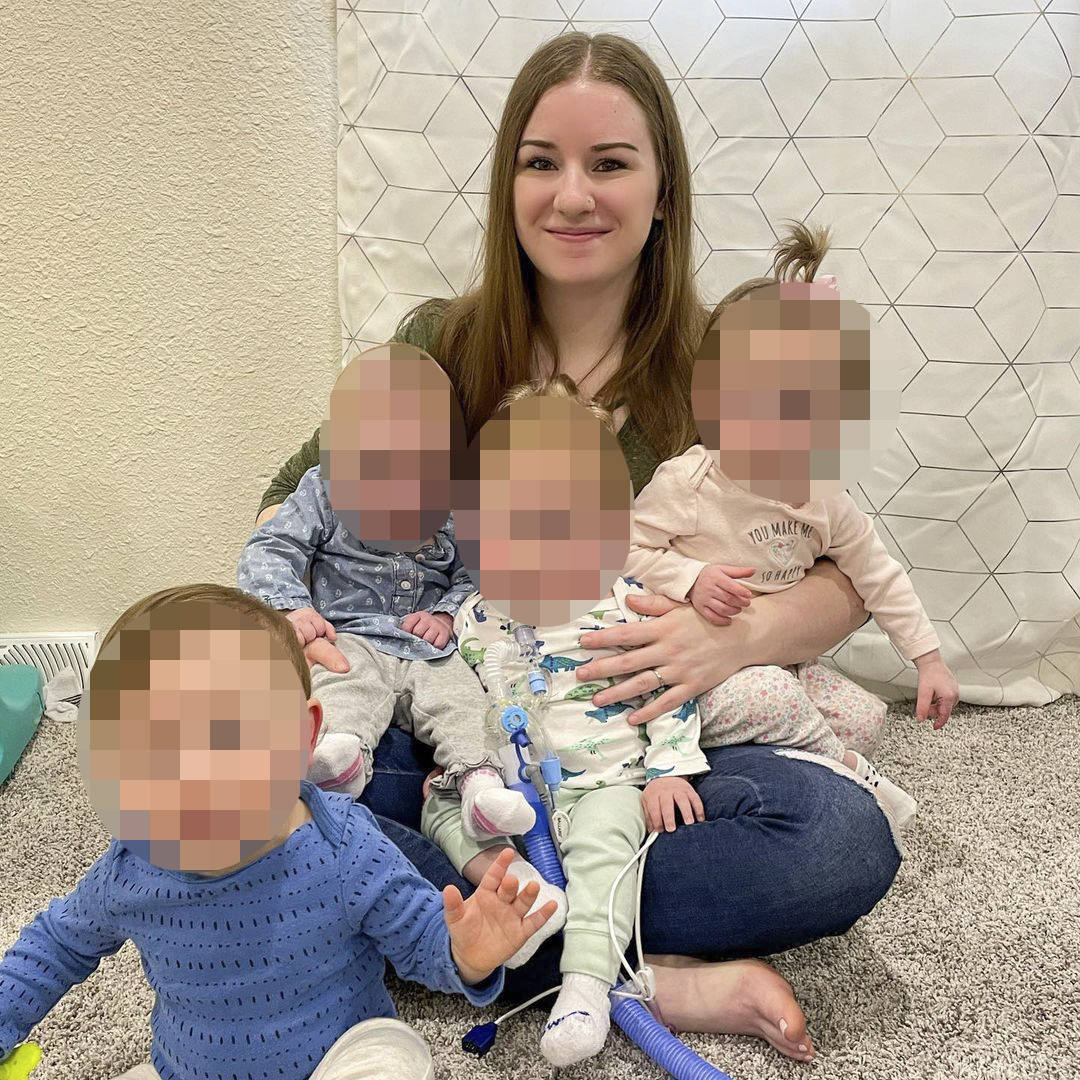 She also clarified that her quintuplets weren’t the result of IVFCredit: quintupletmama/Instagram

Mum Hannah Merton took to TikTok to explain that people assume that as she’s had so many babies, she won’t be trying for any more – but they’re mistaken.

She said: “I get told how ‘lucky’ I am for having five babies at once and now I never have to get pregnant again.

“Little do they know I want more.”

But it’s not the first time Hannah’s had to clear up an assumption about her children as many assume her quintuplets were the result of IVF.

She said: “I wanted to address this comment because I’ve gotten it so many times. Everyone thinks or assumes or asks if it was IVF. No, it was not.

“I took a medication called Letrozole and it was just to help me ovulate and boy did I!

“The chances of that happening are not very high though. Our chances for [twins] they told us was 10% and triplets was 1%. So needless to say we were shocked when we had five.”

The birth of her five babies was a time of huge celebration for the family but also a time of pain and mourning.

Sadly one of the five children, Meredith, died three days after she was delivered.

Speaking about that difficult time, Hannah said: “She had a very very premature lungs. But her tiny 1lb 4oz self put up a fight.

“Jake rushed over to the NICU to give her a name and be with her while I was in recovery.

“I called and spoke to her on the phone. I told her to fight as hard as she could because I needed her and I told her over and over again how loved she was.”

Despite stabilising a few hours after she was born, she was more unwell the following day and later that afternoon she suffered a collapsed lung.

Hannah said: “I never thought I would lose her despite how sick she was. It’s one of those things you say could never happen to you.

“Three days after birth I was called and told to come to the hospital as soon as I could. We called our families and had everyone meet us at the NICU.

“When we arrived there were nurses and doctors waiting for us and they pulled up Merri’s brain scan. They told us our baby girl wasn’t going to make it.

“March 8th, at 5:05pm my baby girl took her last breath in my arms and went to be with God in heaven. Our lives will truly never be the same.”

Another of the couple’s gorgeous little tots had to have a number of procedures including a tracheotomy and was held in the hospital far longer than his siblings. 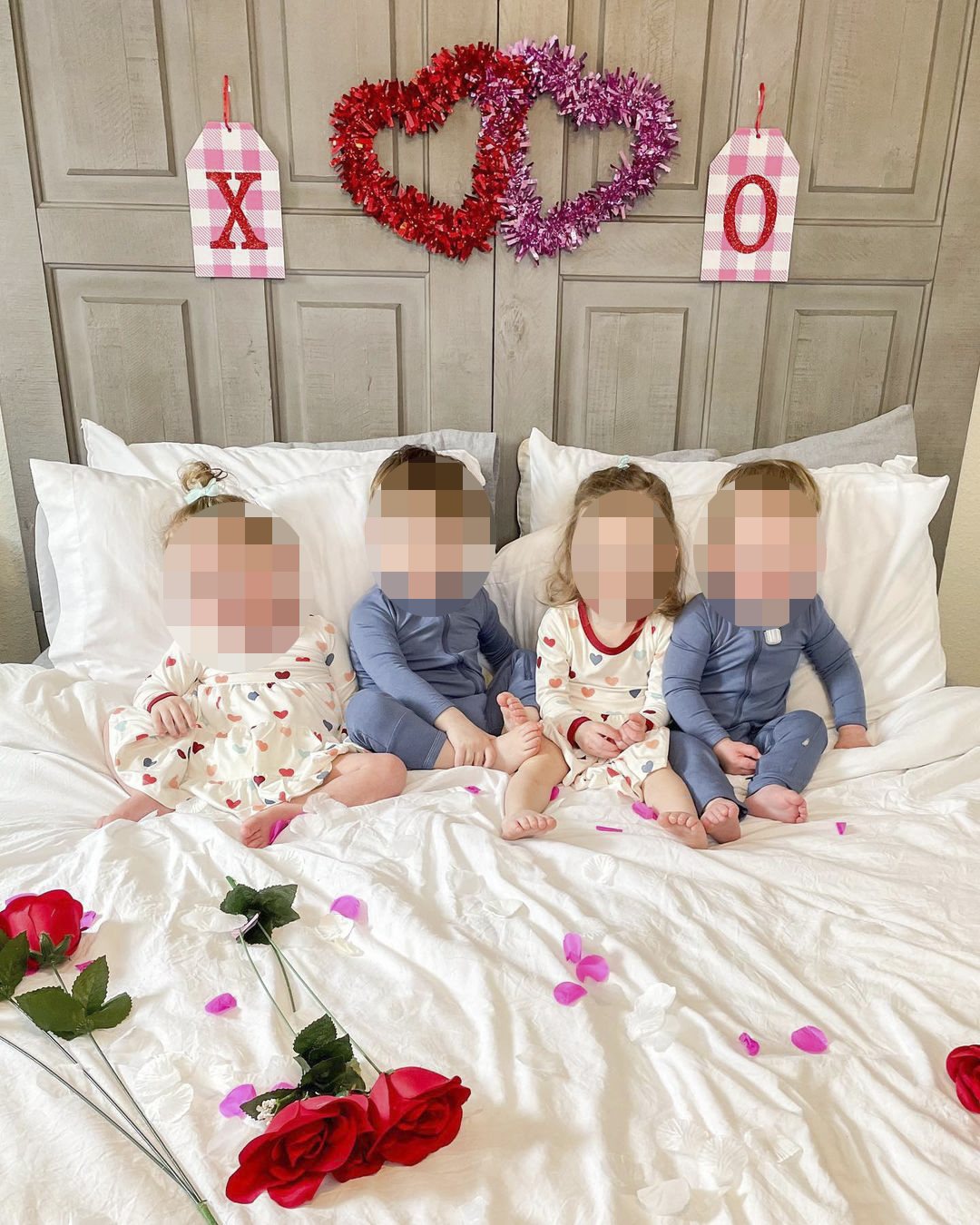 One woman shared that her mum tried for one more baby & had quintuplets – she drove them around in a bus & they would have THREE babysitters at once.

Plus this mum of two boys, who wanted to try for a girl, welcomed quintuplets – and was up at 3am as feeding them took three HOURS.

And this mum, 20, revealed she tried to get pregnant for 2 years only to then have quintuplets – as she showed her HUGE nappy pile.