Infertility was the most isolating experience of my life

Infertility changes the way you relate to yourself, your partner, your family, and your future (Picture: Charlotte Palazzo)

Nobody expects to struggle to get pregnant.

For as long as I can remember, I’d wanted children and never considered that it might not be easy to have them.

Around one in seven couples may have difficulty conceiving, but you never think you’ll be the one until it happens.

I was 27 when I first started trying. I had come off the pill, was taking folic acid, daydreaming about our future family, and making lists of potential baby names. I thought getting pregnant would be easy – the way it had been for my mum.

Around the four month mark, I knew something was wrong.

The NHS advises that, depending on age, about 84% of couples will fall pregnant within a year of trying.

Despite us only having tried for a few months, my gut instinct was telling me that something wasn’t right. It didn’t matter how many times my mum or partner tried to reassure me, I felt I was carrying a painful truth within my body that nobody else could see.

I was afraid of being given bad news so didn’t go to my GP for help until we’d been unsuccessful for a year.

Eventually, 18 months after first trying, we were referred to a specialist fertility clinic.

The 12 weeks leading up to that first appointment were a battle. I was terrified that I was going to be told I’d never hold my own baby in my arms.

After several tests and investigations, I was diagnosed with polycystic ovary syndrome (PCOS) – which is a condition that affects how the ovaries work – and the fertility consultant advised that IVF would be our best chance of conceiving.

Friends and family telling me to ‘just relax and it will happen’ only made things worse and I grew to resent my body more and more.

I am an evidence-led, scientific person but my desperation to have a baby led me to collect lucky crystals, eat tonnes of pineapple, wish on every birthday cake I saw, and make constant pleas with the universe.

My self-esteem plummeted, I began to hate myself, and couldn’t bear to look in the mirror because all I saw was loss and failure.

The relationship with my partner became increasingly strained. Sex felt exhausting and robotic.

There’s only so many months you can follow a strict schedule, having sex every other day around ovulation, before intimacy dies a predictable death!

We decided to buy a new car and I stood in the dealership, looking in the boot of the car we liked. I was checking if it would be big enough for a pram when Phil, my partner, said, ‘don’t worry about that now, it could be years yet!’

It was a harmless comment but it completely broke me. Not only did I see myself as a failure, I now believed he did, too. I’ve never felt as alone as I did during those months.

Support for infertility is minimal because it’s still a fairly taboo subject and most people simply don’t know what to say.

Almost a year after our first appointment at the IVF clinic, our NHS funding had been approved, we had completed multiple tests and investigations, and were finally ready to start IVF.

I had researched IVF but nothing prepared me for how invasive and exhausting it would be.

People expect the pain of infertility to heal with a positive pregnancy test, or new baby, but the reality is that it affects you for the rest of your life

The first time I had to inject myself with the first round of twice-daily hormones for my IVF cycle, it took me 45 minutes to pluck up the courage to finally stick the needle in.

After almost 10 months of treatment, uncertainty, and hope led to our first frozen embryo transfer in November 2019.

Five days after the transfer, I began bleeding. Then 10 days later, I was holding a positive pregnancy test in my hands.

What should have been an enormous celebration was a time of total confusion and grief. Every day I continued to test positive yet I was bleeding constantly. The clinic advised that bleeding early in pregnancy after IVF did sometimes happen and we’d just have to wait and see.

At 11 weeks pregnant, the bleeding eventually stopped, although my anxiety that I would lose the baby continued.

People asked why I wasn’t celebrating. I felt physically and emotionally broken from years of infertility and IVF treatments and the added toll of pregnancy was too much. At every scan and midwife appointment, I was terrified I’d be told our baby hadn’t survived.

I was incredibly lucky to be referred to a specialist consultant obstetrician who made me feel supported and understood. She is one of the most amazing people I’ve ever met and gave me the gift of having a safe, empowered birth.

I will be forever grateful to her for helping me to bring my little miracle, Harry, safely into the world. Harry is my whole world, he was worth every injection, procedure, and moment of faith.

There are no words to describe how much I love him and being his mum. However, I am forever changed by infertility and IVF.

People expect the pain of infertility to heal with a positive pregnancy test, or new baby, but the reality is that it affects you for the rest of your life.

Infertility changes the way you relate to yourself, your partner, your family, and your future.

I will never hold a much wanted second-baby and while I am deeply grateful for my first, it doesn’t change my grief over not being able to build the family I’d planned.

Despite having gone through deep healing, pregnancy announcements and well-meaning questions from strangers about when I’ll be having ‘the next one’ still hurt. My body feels changed by infertility – the years of treatment and then pregnancy have left me with fatigue and trauma associated with certain medical procedures.

I also feel stronger, braver, and more connected to myself as a woman than I ever thought possible, but it’s taken a long time to get to this place of empowerment.

I have since become an infertility coach and am on a mission to support other women going through infertility, to change the experience from one of traumatic isolation to one of connection, empowerment, and hope.


MORE : Celebrities going through IVF don’t need you speculating whether they’re pregnant or not


MORE : Mum who spent more than £30,000 on IVF falls pregnant at the same time as surrogate


MORE : ‘Deceptive’ marketing and hidden costs: The truth about IVF and egg freezing 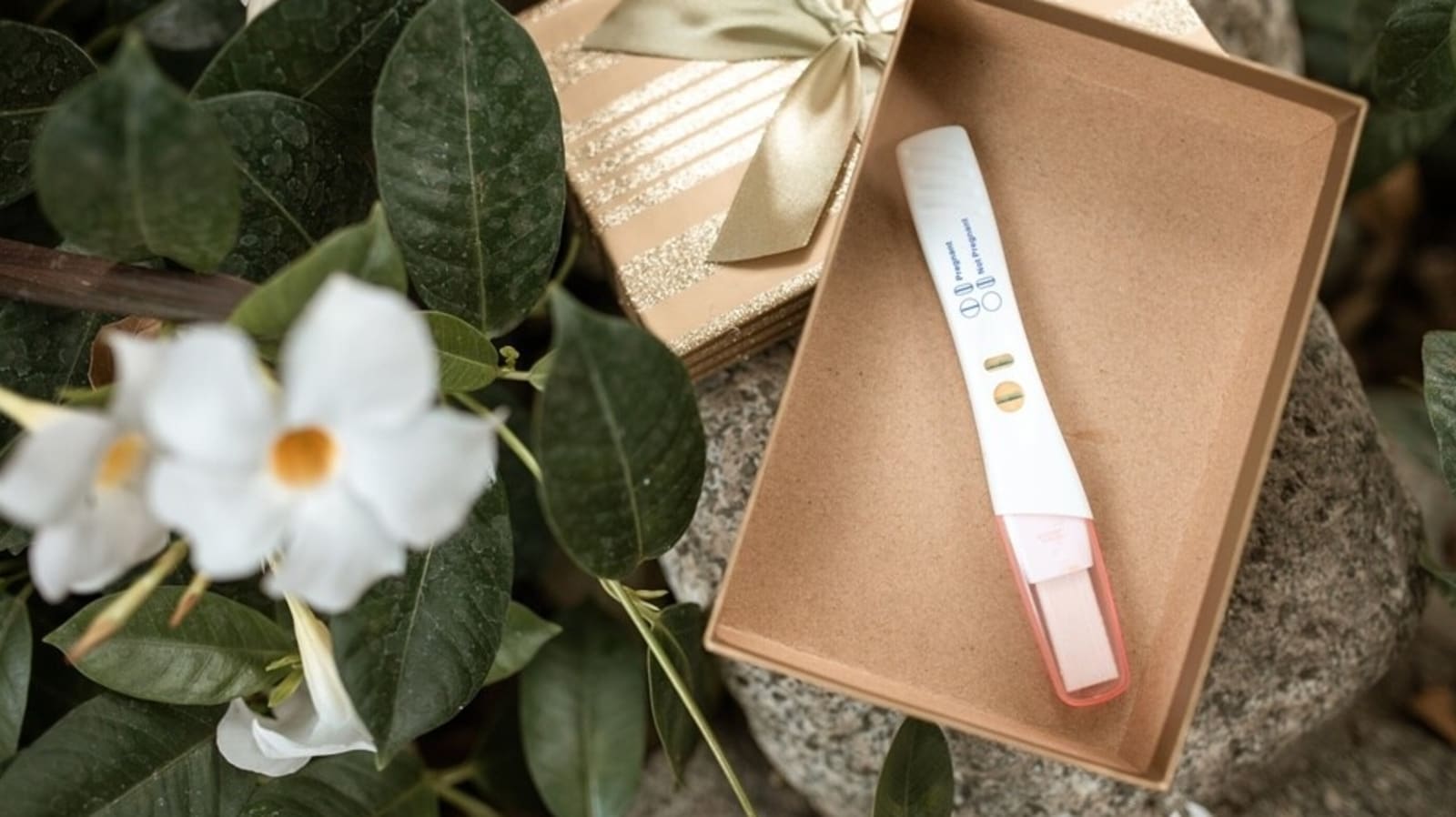 Trying to conceive? Here are top ovulation myths busted by an expert | Health

October 25, 2021
Comments Off on Trying to conceive? Here are top ovulation myths busted by an expert | Health 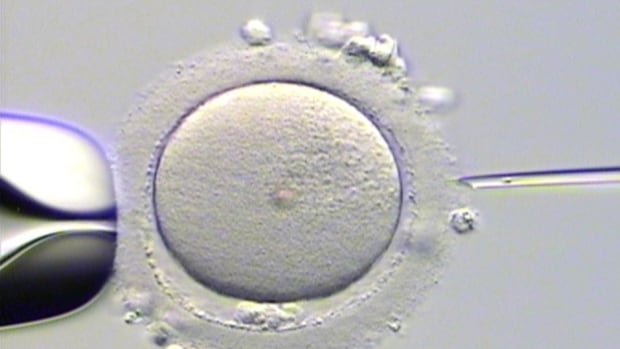 May 13, 2022
Comments Off on B.C. Liberals call for public funding of in-vitro fertilization 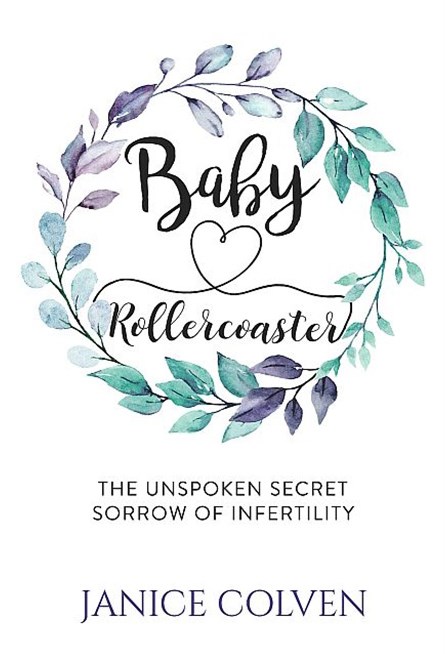 A candid chronicle of a seven-year journey seeking motherhood

December 28, 2021
Comments Off on A candid chronicle of a seven-year journey seeking motherhood 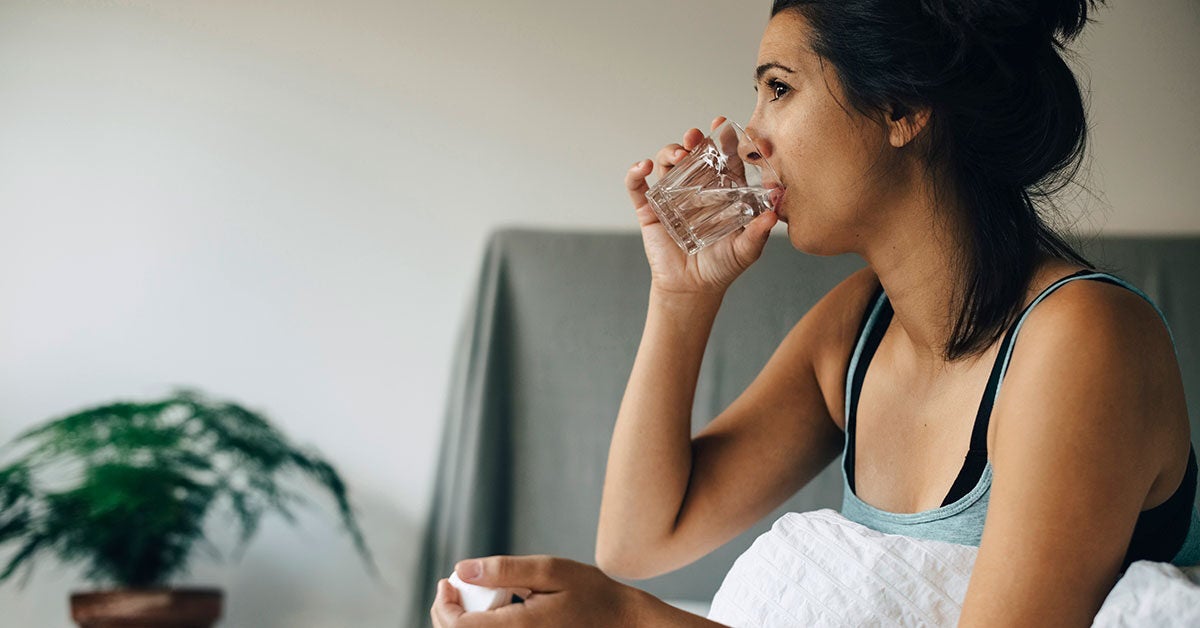 July 16, 2022
Comments Off on Constipation After Egg Retrieval: Treatments and Causes

May 11, 2022
Comments Off on Birth control, fertility care not addressed in Missouri ‘trigger law’ 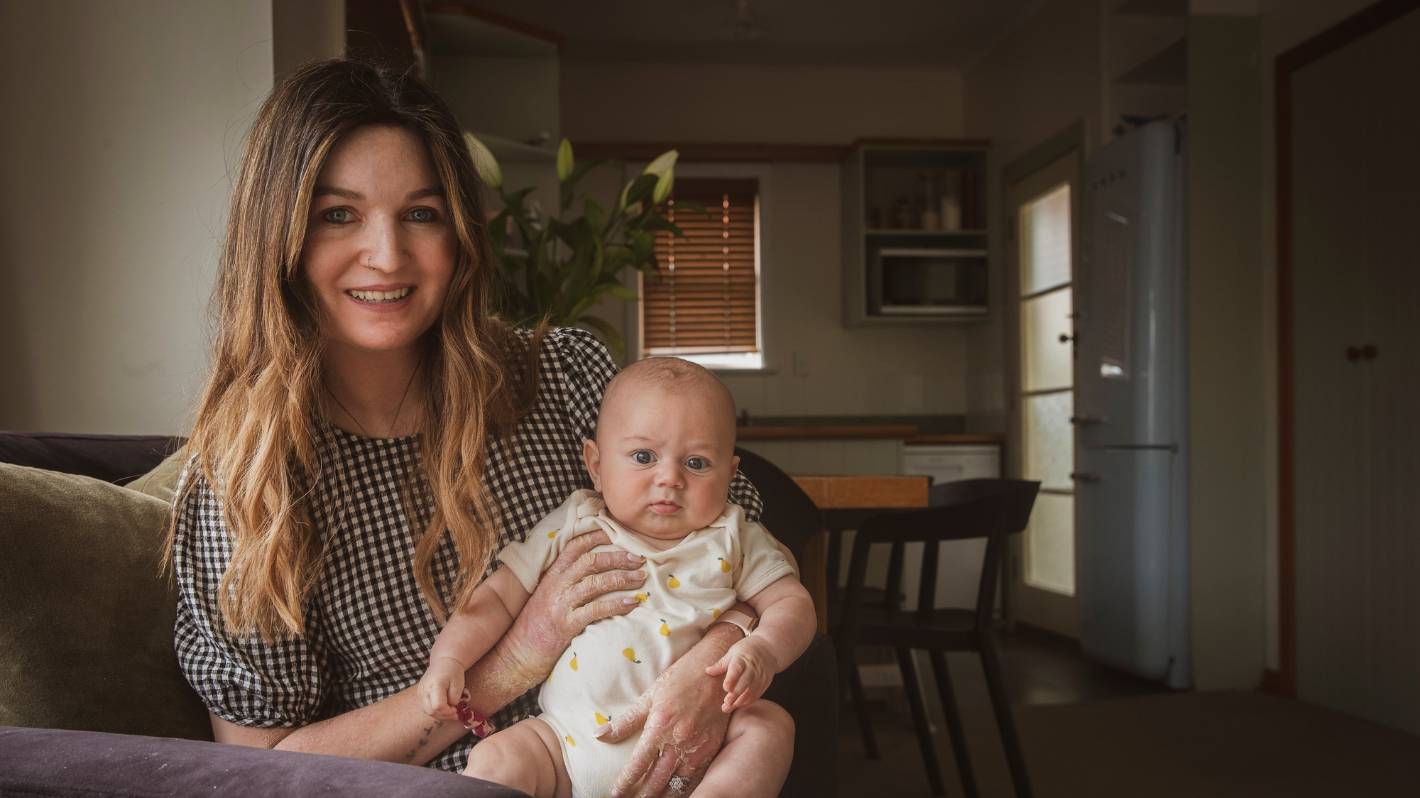 Life with too much skin: Grace Wallace lives with a rare condition, and conceived through IVF to avoid passing it on

February 6, 2022
Comments Off on Life with too much skin: Grace Wallace lives with a rare condition, and conceived through IVF to avoid passing it on

November 1, 2021
Comments Off on The COVID-19 Vaccine Is Not Going To Harm Your Child’s Fertility
Breaking Barriers and Baking Babka: How One Jewish Mom Became a YouTube Sensation
Avoid these five disruptors for balanced hormones
Recent Posts
Pages