Cassie has gone through a breakdown in Season 2 of Euphoria, which some fans have theorized is because she is pregnant with Nate’s baby.

Season 2 of Euphoria has been a rollercoaster, and Cassie has been at the center of it all by betraying her best friend Maddy and dating Maddy’s abusive ex-boyfriend Nate. The audience has seen Cassie slowly break down over the past seven episodes, with scenes as small as her fantasy rant about how happy she is with Nate and as big as her throwing up all over everyone in the hot tub at Maddy’s birthday party. Cassie’s breakdown has led a lot of fans to question if she might actually be pregnant with Nate’s baby.

The theory first appeared after Season 2, Episode 2, “Out of Touch” aired. In this episode, Nate fantasizes about getting Cassie pregnant and having a family with her. This could potentially serve as foreshadowing for a later pregnancy reveal at the end of Season 2 or at some point in Season 3. Considering that Nate and Cassie have hooked up multiple times since the start of Season 2, it also isn’t too unlikely.

RELATED: Euphoria Fans Are Upset Over the Truth About Tom Holland’s Secret ‘Cameo’

Cassie’s reaction to Nate shunning her and her imaginary rant at Maddy in the girls’ restroom in Season 2, Episode 3, “Ruminations: Big and Little Bullys,” could also indicate that she is more hormonal and sensitive, a symptom commonly seen in pregnant women.

The scene where Cassie throws up in the hot tub could also be a sign that she’s pregnant. Nausea and vomiting are another side effect of pregnancy, and that could be a better explanation for why Cassie threw up in reaction to Maddy saying that Nate wanted to marry her and have babies with her. Although this scene could also be explained by all the alcohol Cassie was drinking at Maddy’s party, it does seem to line up very well with this theory.

It is also worth mentioning that Cassie got pregnant in Season 1 of Euphoria. She found out that she was pregnant with McKay’s baby and eventually decided to have an abortion. While it’s unlikely that the director and writers of Euphoria would give Cassie two pregnancy arcs back-to-back, it isn’t totally impossible.

Cassie’s behavior could simply be a result of Nate leading her on and invalidating her feelings. However, the pregnancy theory seems to line up incredibly well with her story so far in Season 2. If Cassie is pregnant with Nate’s baby, that would mean that she’s been pregnant for two seasons in a row. While this does seem unlikely in terms of television writing, it would fit in perfectly with a show as dramatic and gritty as Euphoria.

To find out if Cassie is really pregnant, watch Euphoria Sundays on HBO at 9 p.m. EST and streaming on HBO Max the same day.

Demon Slayer: Only One Hashira Could’ve Survived Gyutaro (Without Nezuko)

Averie Watson is a writer from Edinburgh, Scotland. They have worked as an editor for anthologies from Stryvling Press and Ta Voix, and have also had their writing published in anthologies from Black Hare Press, Journal of Erato and Scrap Lines. Averie grew up reading DC and Marvel comics from the 60s and watching every new superhero movie that came out in cinemas, as well as following other comics, movies and TV shows, like Scott Pilgrim, Star Wars and Steven Universe. Averie loves sci-fi and horror, and spends way too much time reading Junji Ito mangas and watching A24 movies with their cat. You can follow Averie on Twitter at @averie_watson August 25, 2022
Comments Off on Halep and Badosa pregnant next? Fans react to WTA pregnancy trend 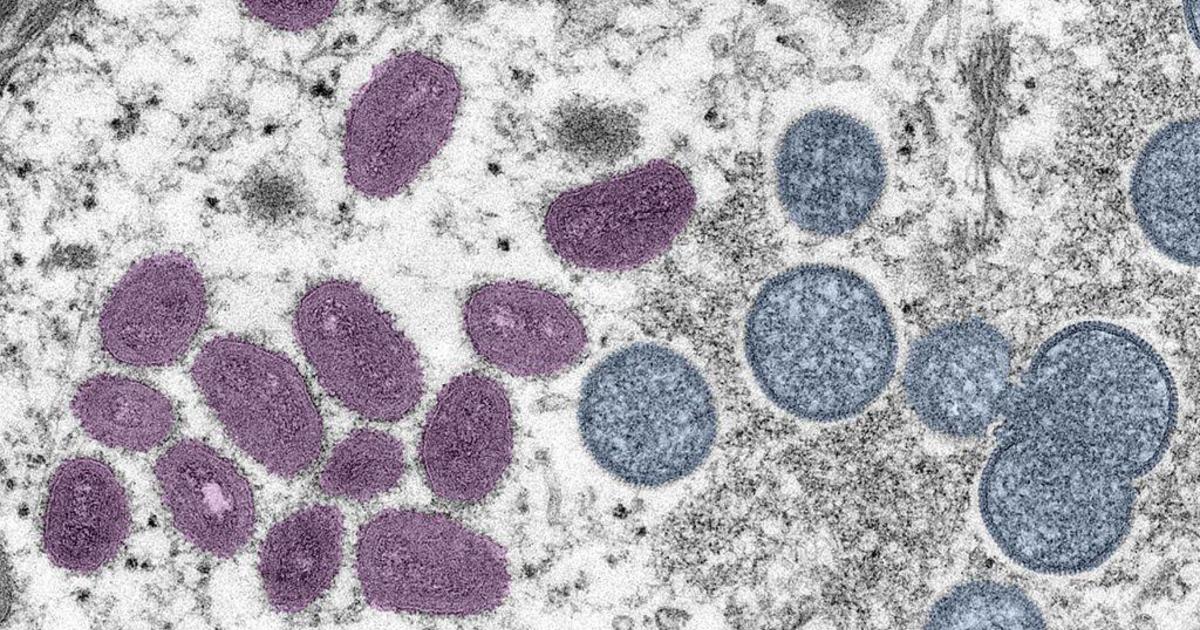 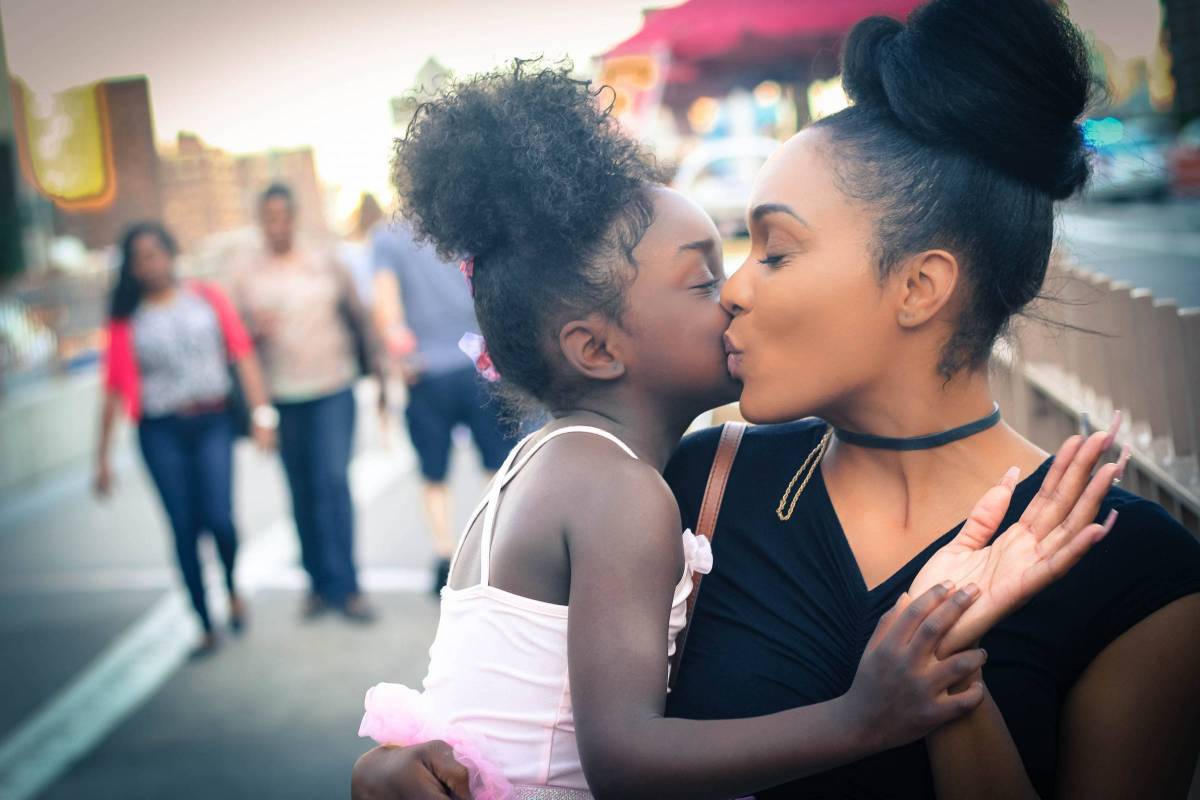 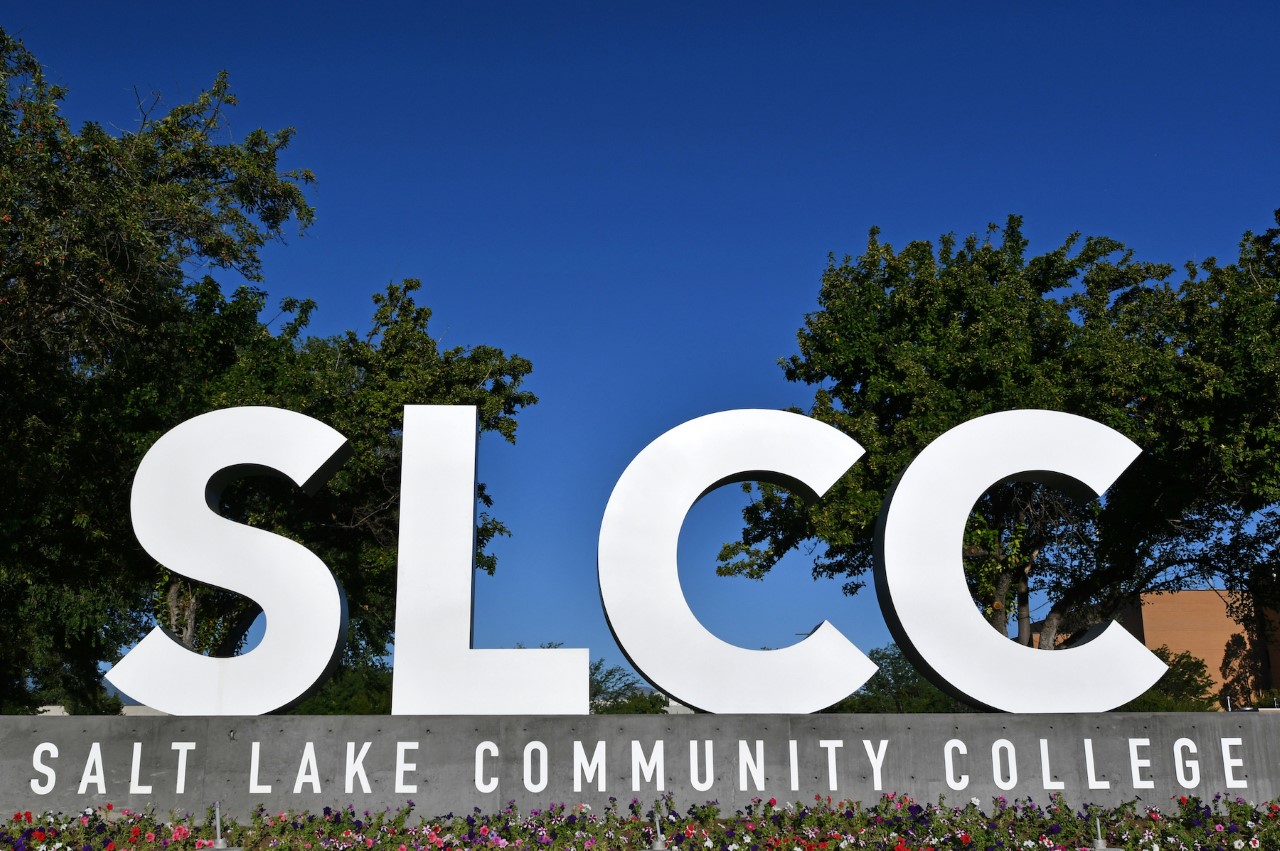 Available data on vaccination of pregnant women with Covaxin are insufficient to assess vaccine safety: WHO

November 3, 2021
Comments Off on Available data on vaccination of pregnant women with Covaxin are insufficient to assess vaccine safety: WHO 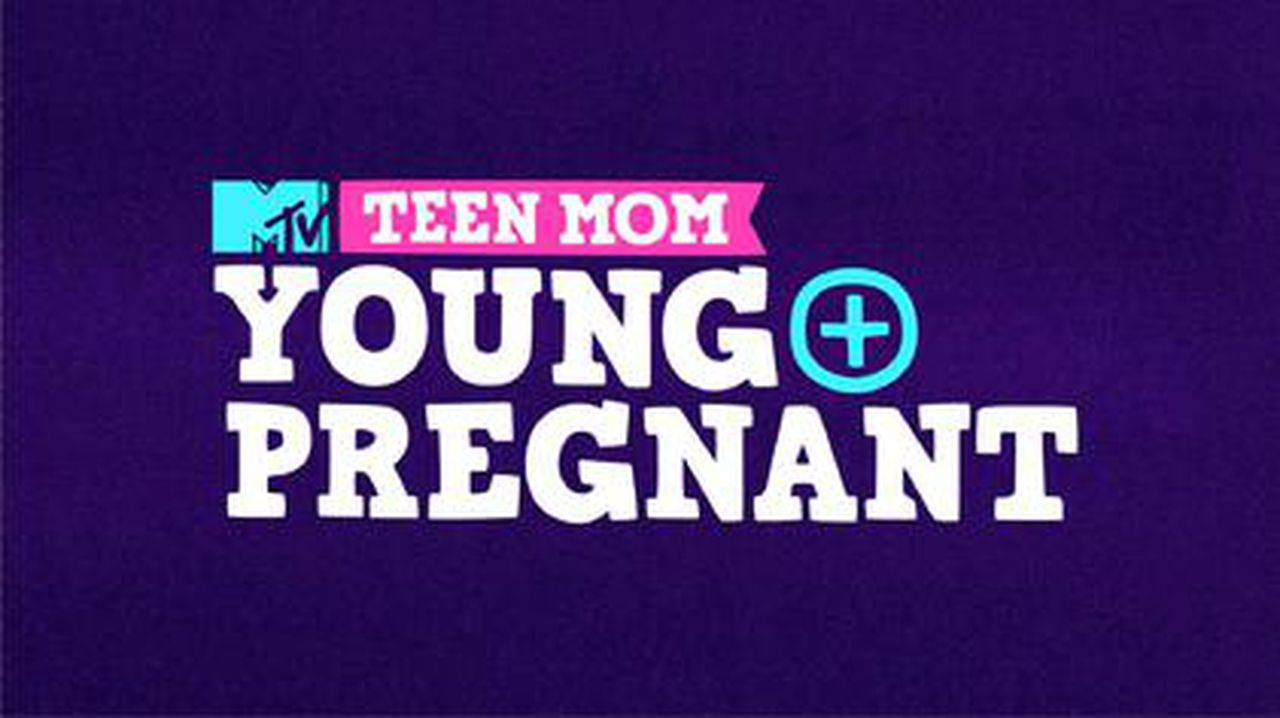 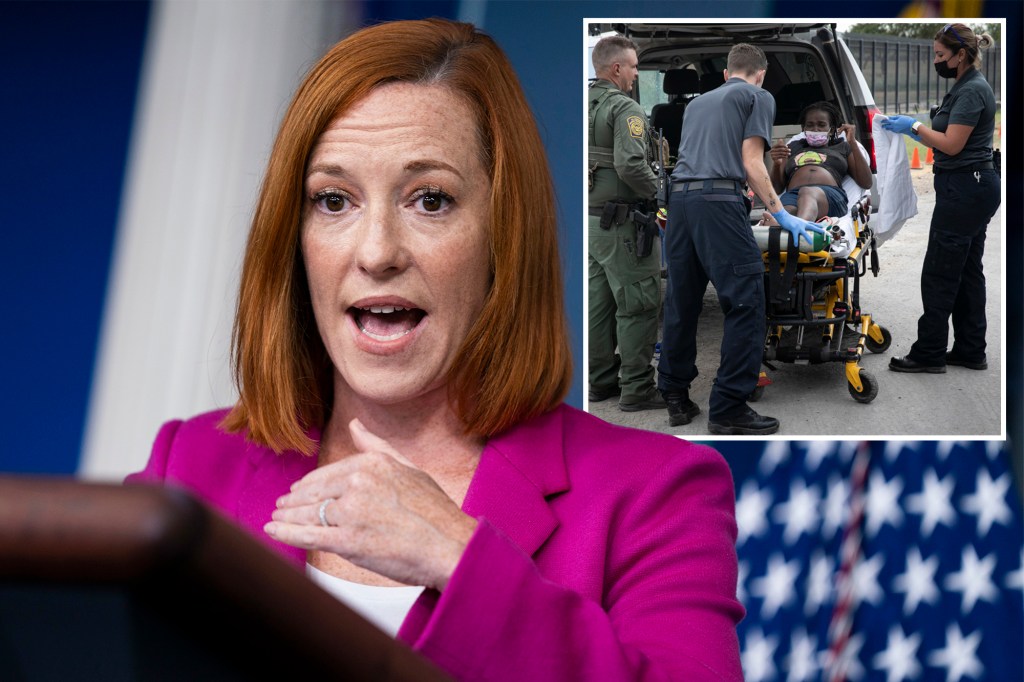 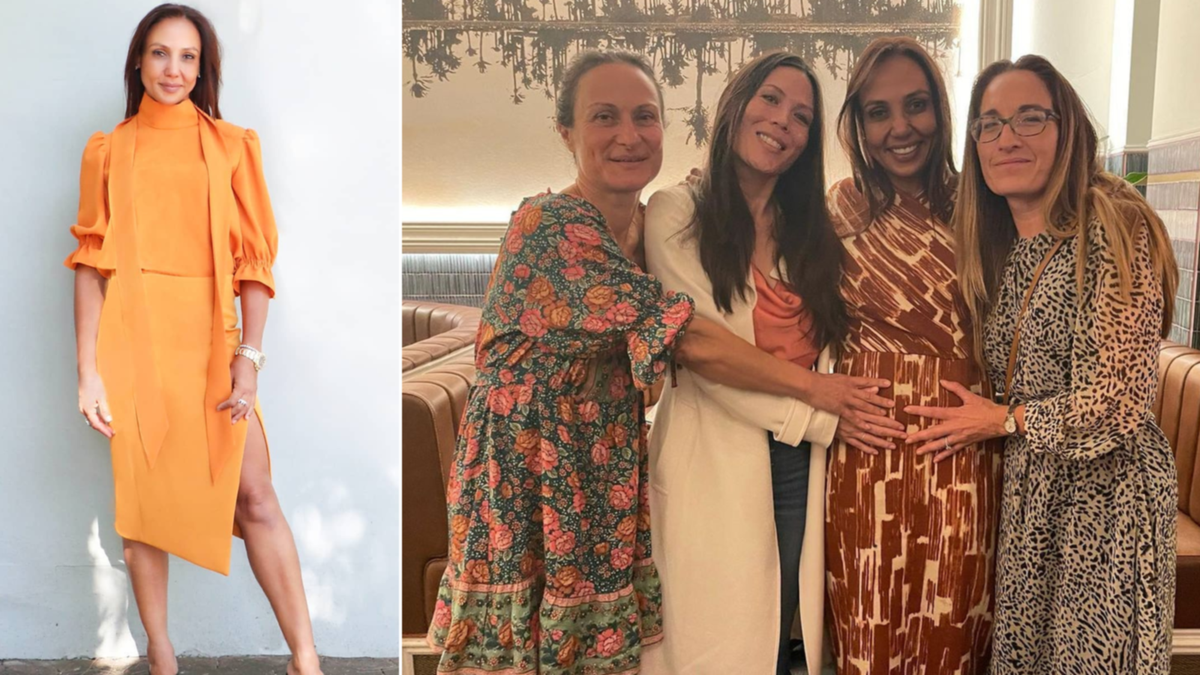 July 27, 2022
Comments Off on Luxe Sydney Listings D’Leanne Lewis talks being pregnant at 50 through IVF and sperm donation: ‘Everyone thinks I’m crazy’ 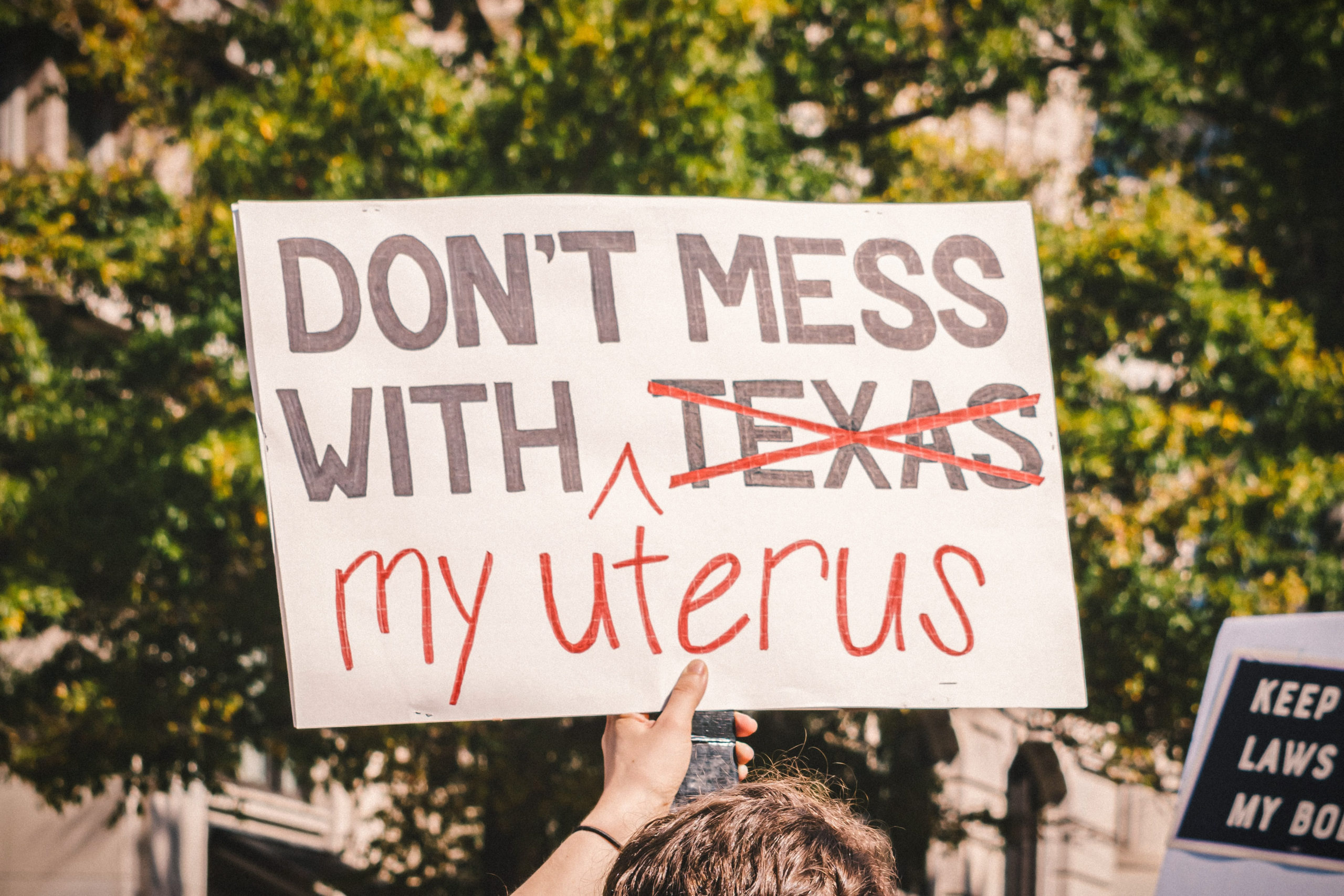 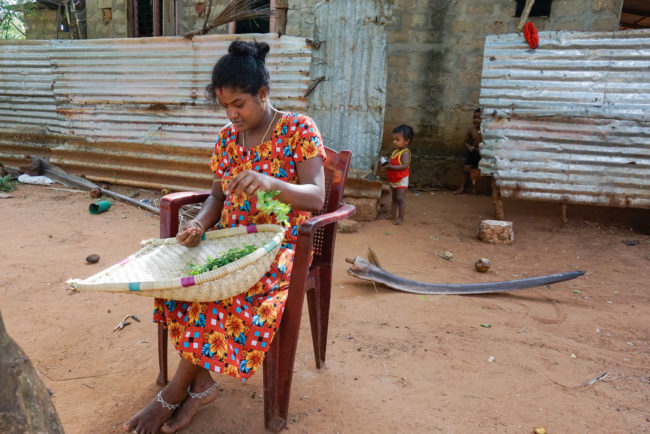 November 7, 2021
Comments Off on Pregnant mum-of-five dies of Covid without getting to see newborn baby
Indiana bill would extend Medicaid up to a year after pregnancy – 89.3 WFPL News Louisville
Pregnant Rihanna Rocks Leather Mini Dress During Fashion Show in Paris
Recent Posts
Pages