IVF babies: Triplet reveals how she is four years younger than her siblings: ‘I’m a miracle’

As a triplet, Shelby shares a lot of things with her sisters, though a birthday isn’t one of them.

In a TikTok video that’s left millions of viewers confused and amazed, Shelby has explained how she and her sisters are fraternal triplets that were born four years apart through IVF.

“We were all conceived at the same time in 1990 I was just frozen on the planet for four years,” she explains.

After sharing her story Shelby then shared photos of she and her sisters. (TikTok)

Shelby first explained to followers that in the 1980s her parents found out that they couldn’t have kids on their own so decided to try by undergoing an IVF procedure.

“In 1990 they mixed the sperm and the egg and they ended up with all these embryos. They ended up implanting half of the embryos in my mum because they didn’t want to implant them all and end up with nine kids,” she said in the clip.

Four years later Shelby’s parents went back to the doctors requesting to implant the second half so they could try for another baby. “They decided to unfreeze the other half but the doctor told my mum it would never work because they were frozen for way too long,” Shelby said.

Luckily it did work and her mum fell pregnant again and gave birth to Shelby in 1994, “I’m a miracle”. 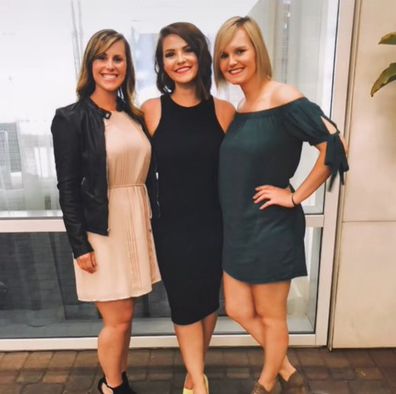 Shelby says while she thinks they do look the same age, she doesn’t see many similarities with her sisters. (TikTok)

As they were part of the same batch of embryos that were conceived at the same time, that makes Shelby a fraternal triplet alongside her two other sisters. “Just chilling in the freezer next to the peas and carrots,” she jokes in the comments about ‘waiting’ to be implanted into her mum.

Shelby’s story blew the mind of her followers and lead to thousands of comments, “You legit are from the past.”

Many pointed out that her story had similarities to how Captain America came into the world, and others took to the post to share their own similar stories.

“My mum donated her extra embryos after having me and another family had success & has my biological brother who is seven years younger,” April wrote.

Liv also explained, “Me and my brother are twins one year and 9 months apart! I always say I was stuck in the freezer for a year when I play two truths and a lie.”

Following the popularity of the first video Shelby then shared a few photos with her sisters, “I guess maybe we all look the same age but I don’t really think we look related or anything.”

For a daily dose of 9Honey, subscribe to our newsletter here 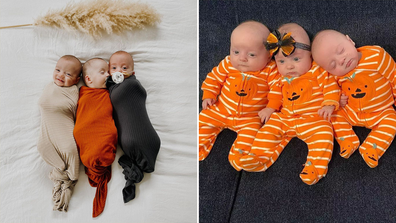 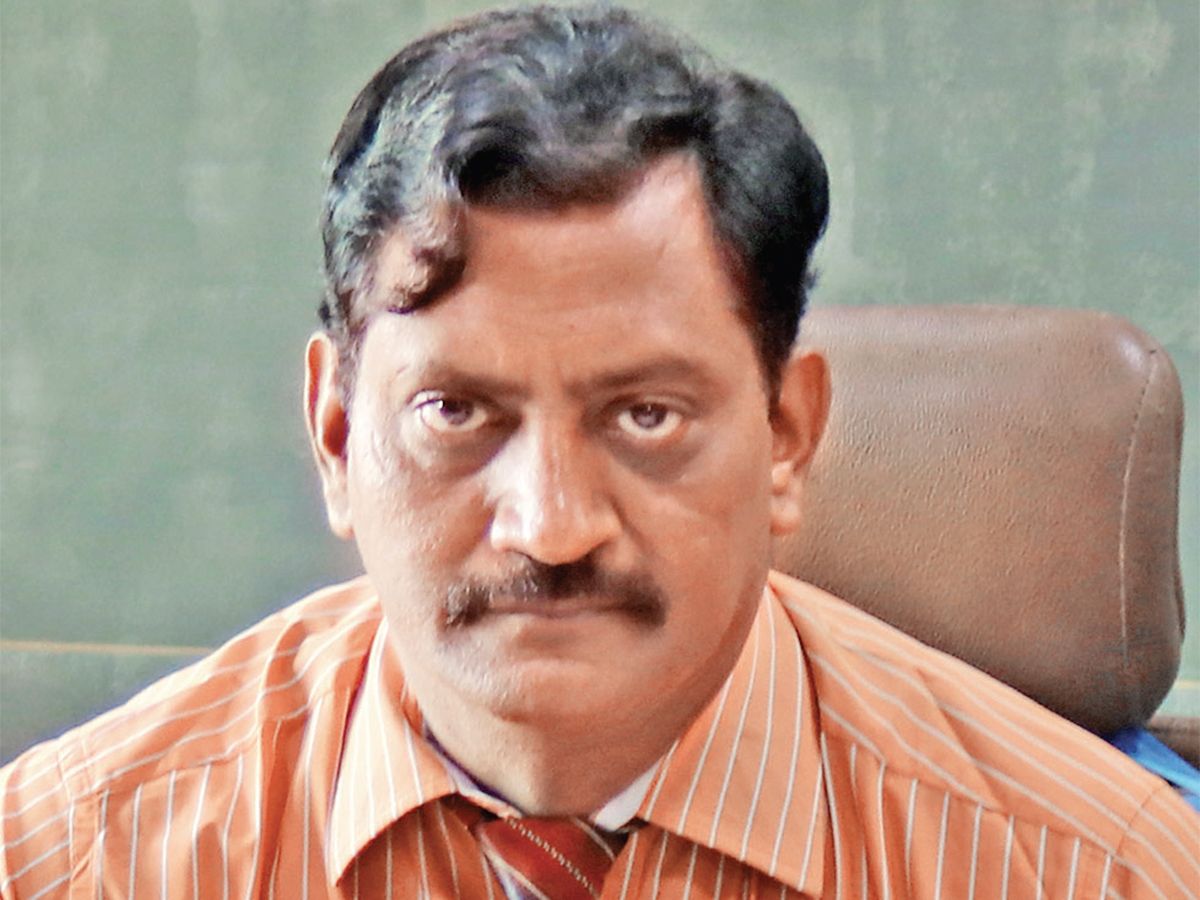 December 13, 2021
Comments Off on Ask your Diabetologist Dr Prakash Kurmi 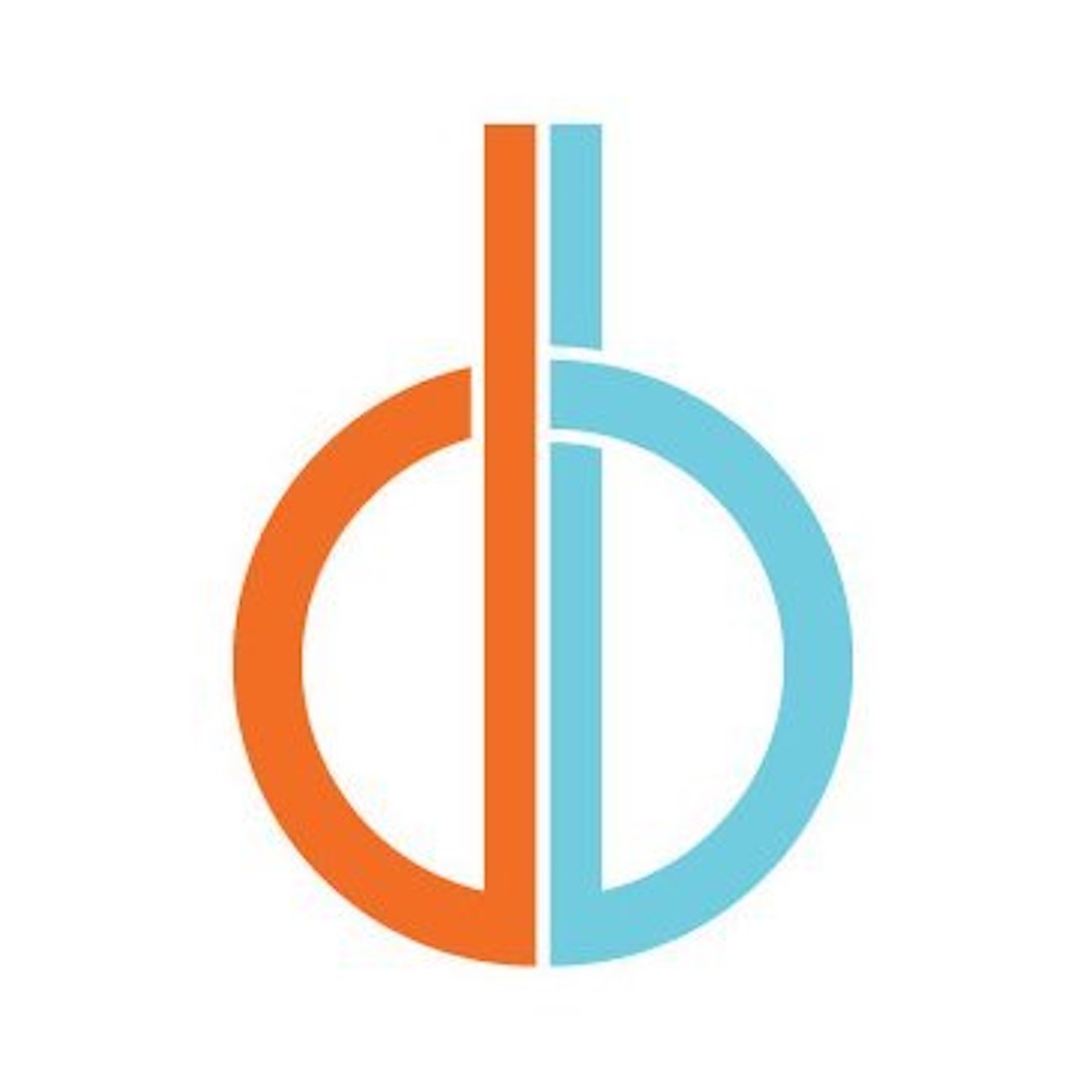 December 8, 2021
Comments Off on Dare Bioscience Stock (DARE): Why The Price Surged 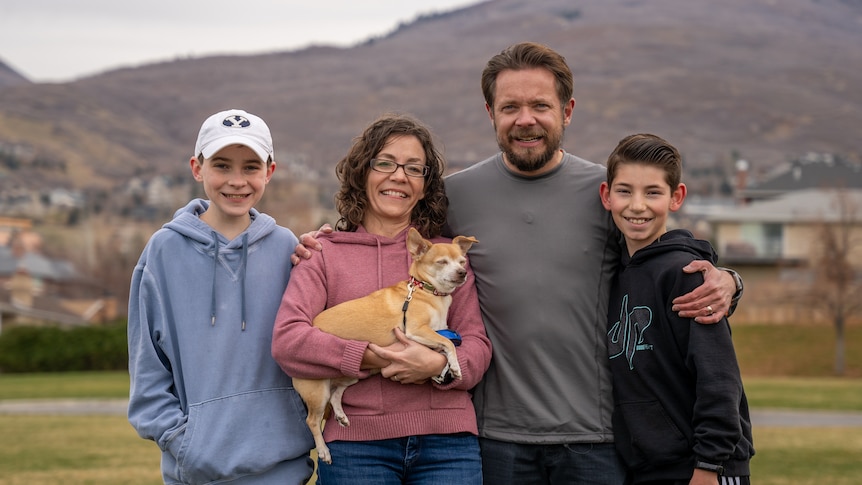 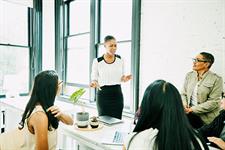 April 12, 2022
Comments Off on Women’s health in the workplace: key issues to consider 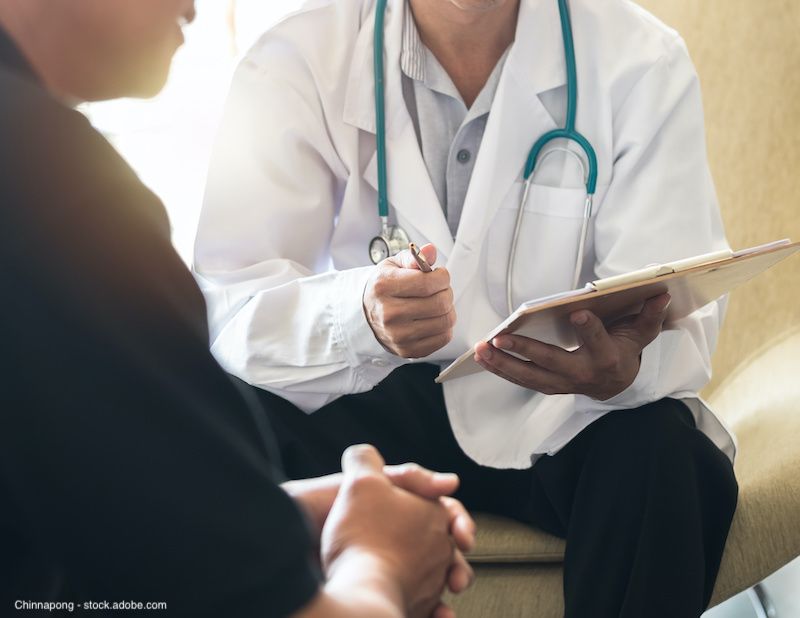 December 23, 2021
Comments Off on Addressing the stigmas associated with male infertility 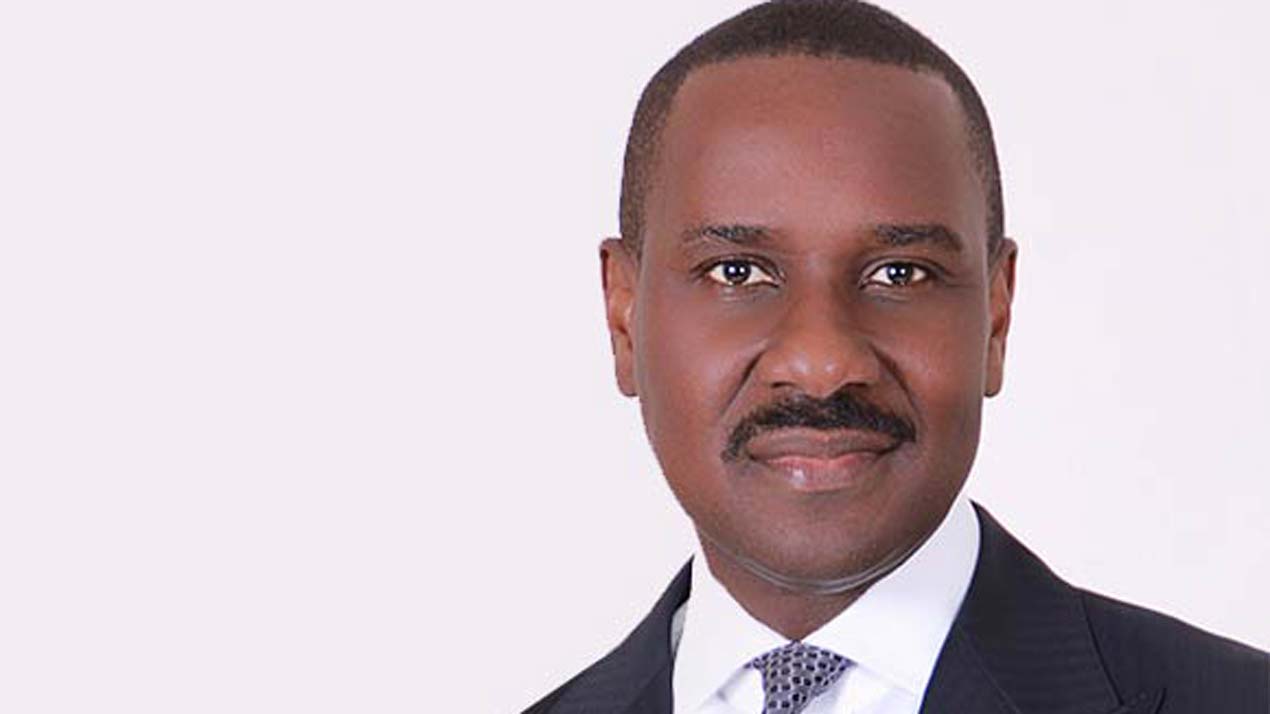 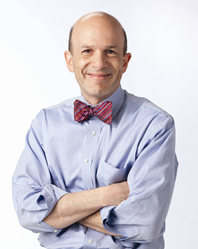