Exposure to lead in drinking water, especially from private wells, during early childhood is associated with an increased risk of being reported for delinquency during teenage years, according to a new study by Indiana University researchers.

The study, published in Proceedings of the National Academy of Sciences, found that children who get their water from private wells before age 6 have higher blood lead levels and, as a result, have a 21% higher risk of being reported for any delinquency after age 14, and a 38% increased risk of having a record for a serious complaint, such as felony property or weapons offenses and misdemeanor assault.

We know that lead exposure early in life has been linked to lower IQ, reduced lifetime earnings and an increased risk for behavioral problems and criminal activity. This research highlights the need for recognition of the risks to children relying on private well water and for new programs to ensure they have access to clean drinking water. Failing to do so imposes burdens not just on the affected children and their families but also on society at large.”

Jackie MacDonald Gibson, author of the study and chair of the Department of Environmental and Occupational Health, IU School of Public Health-Bloomington

Researchers analyzed a 20-year dataset linking blood lead measurements for 13,580 children under the age of 6 to their drinking water source before age 6, and to reported juvenile delinquency records after the children reached age 14.

In addition to finding a correlation between lead exposure and behavioral problems in teens, the study also found that blood lead levels were approximately 11% higher in children relying on private wells, compared to children provided with community water service.

The Biden administration recently announced a federal action plan to replace lead pipes that connect some 10 million homes to community water systems. But Gibson said that while this plan is an essential step forward in decreasing children’s risk of exposure to lead in drinking water, it does not solve the problem of children’s exposure to lead from private well water.

Currently, 13% of U.S. households rely on private wells. Domestic wells are not regulated under the Safe Drinking Water Act and are therefore rarely tested for lead or treated to prevent lead dissolution from household plumbing and fixtures, Gibson said.

She noted that lead in water from any source causes equal harm, but children with private well water are more susceptible to being exposed to lead in water because most private well owners do not have corrosion control systems in place to prevent leaching of lead from well components, plumbing and fixtures into household water. In contrast, community water systems are required to monitor their water for lead and to establish corrosion control systems if elevated levels of lead are detected.

To address this issue, researchers said neighborhoods that rely on private wells and border cities or towns but are not incorporated in them are good candidates for community water service extensions due to their close proximity to existing infrastructure. Those farther away, they said, could be provided with household water filters at subsidized rates depending on income.

“This research confirms the urgent need to prevent early-life exposure to lead in drinking water,” Gibson said. “Technology to solve this problem is readily available, and putting it in place is a matter of political will and should be part of upgrading infrastructure in the U.S.”

January 20, 2022
Comments Off on Positive childhood environments may help buffer the physiological effects of adversity and trauma

April 27, 2022
Comments Off on Early self-awareness of autism associated with better adult outcomes

October 27, 2021
Comments Off on Study highlights the importance of routine suicide risk screenings in children with ASD

NTNU researcher explores how kids are affected by coronavirus, RS virus and rhinovirus

April 19, 2022
Comments Off on NTNU researcher explores how kids are affected by coronavirus, RS virus and rhinovirus

October 3, 2021
Comments Off on Providing better mental health treatment for adolescents with disabilities

February 19, 2022
Comments Off on Brain organization differs between boys and girls with autism, shows study

Review may lead to improvements in therapeutic options for preterm infants

July 27, 2022
Comments Off on Review may lead to improvements in therapeutic options for preterm infants 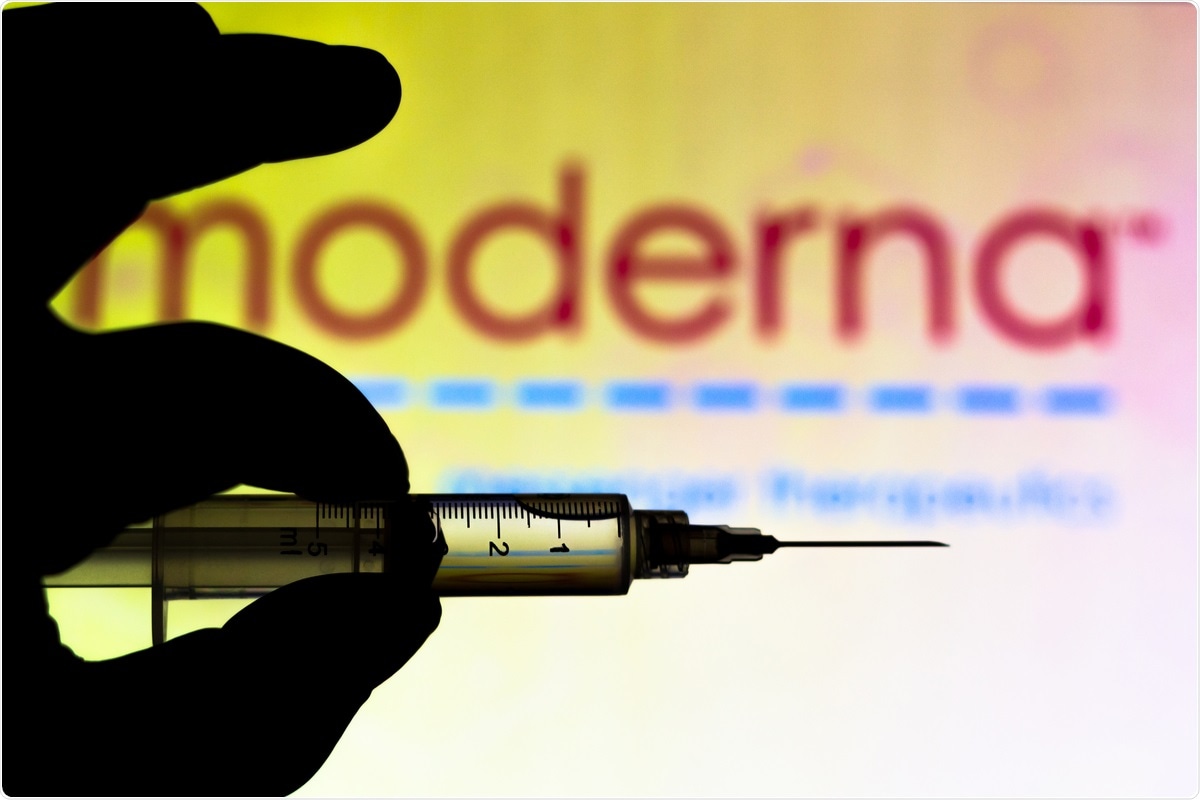 January 31, 2022
Comments Off on Children and adolescents respond as well or better than adults to mRNA-1273 COVID vaccination 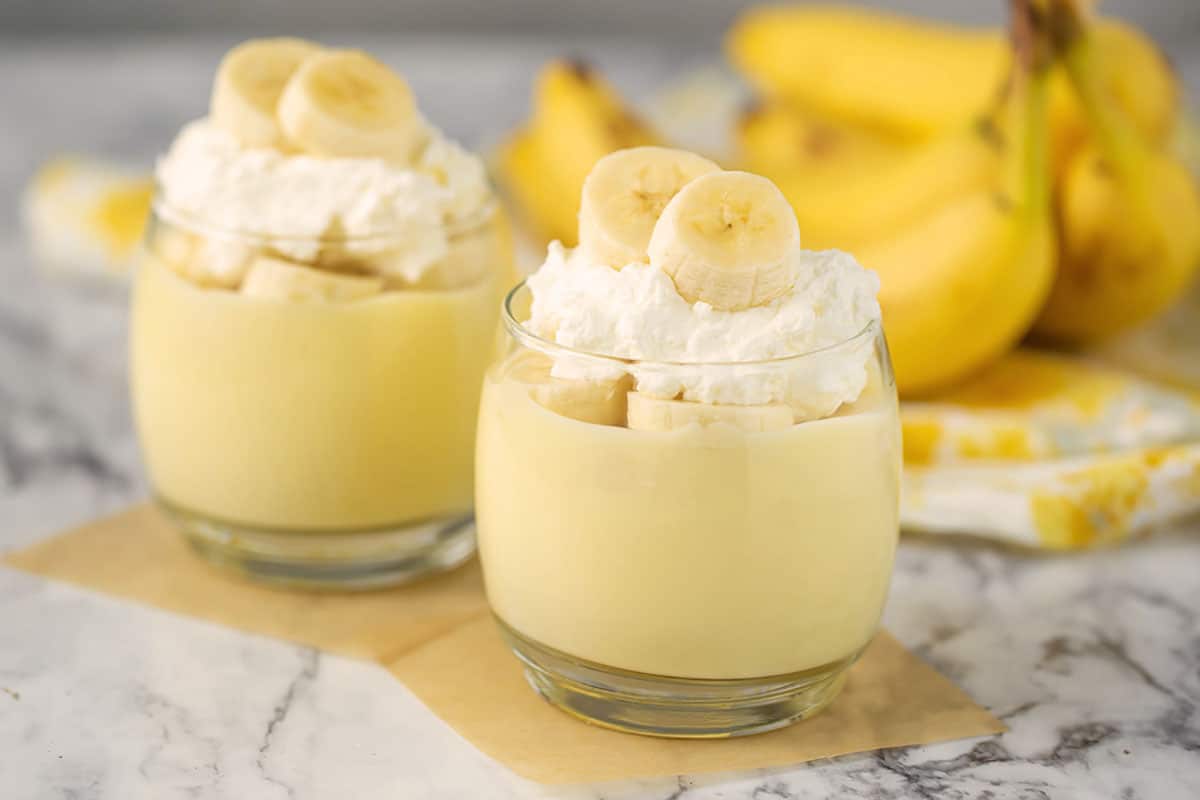 May 4, 2022
Comments Off on Homemade Banana Pudding – From Scratch 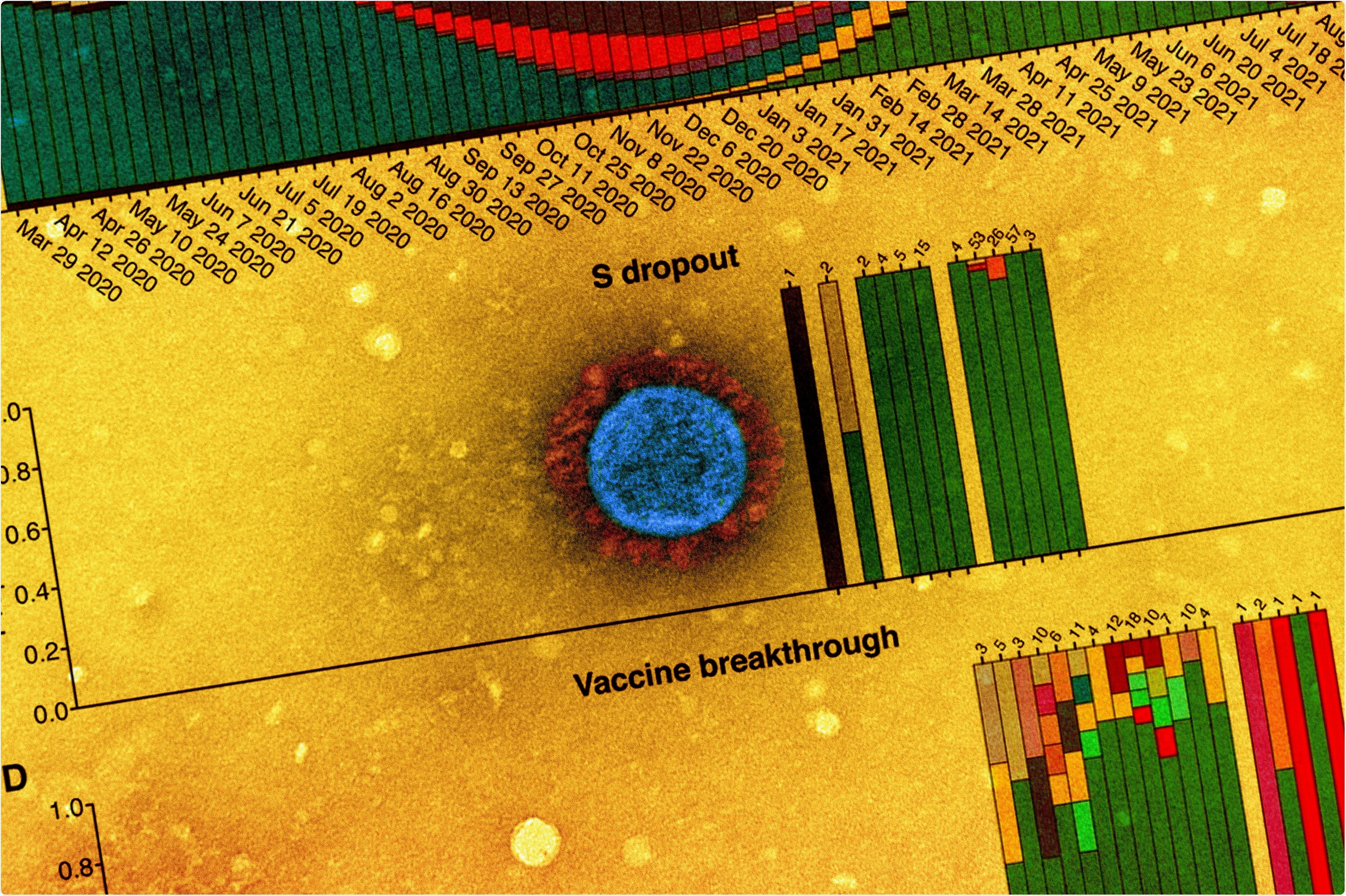 October 26, 2021
Comments Off on N501Y mutation in SARS-CoV-2 Delta variant is key to breakthrough infections
Researchers identify genetic cause of rare interstitial lung disease in a young child
Pictorial warnings could be a promising option to reduce purchases of sugary drinks for children
Recent Posts
Pages