Cerebral palsy is the most common cause of serious physical disability in childhood, and the devices envisioned for this project are meant to offer long-term daily assistance for those living with it.

However, traditional robots are rigid and not comfortable on the human body. Enabled by a $1.5 million grant from the National Science Foundation, this project is taking the novel approach of building devices from soft textiles, which will also facilitate more natural limb functioning.

Hard materials don’t interact well with humans. What we’re going for by using materials like nylon and elastic are essentially robotic garments.”

These garments will contain sealed, airtight regions that can inflate, making them temporarily rigid, and providing the force for movement.

“Let’s say you want to flex the elbow for a bicep curl. We can inject air into specially designed bladders embedded in the fabric that would propel the arm forward,” Realmuto said.

The project will focus not only on constructing the robot, but also on developing the algorithms that teach the machine to predict movements the wearer wants to execute.

“One of the critical challenges in providing movements assistance is interpreting a person’s intention. We want a “volitional controller,” so the robot behaves in terms of what the human wants to do,” Realmuto said. The project team also includes UCR mechanical engineering assistant professor Jun Sheng.

One aspect of such a controller is using a variety of small sensors on the sleeves to detect small voltages generated by muscles when they contract. These sensors will feed the voltage data into an algorithm that will be trained to extract the wearer’s intention from them.

Using widely available textiles, rather than traditional, rigid materials will likely keep the cost of the sleeves low. In addition, the team intends to minimize the use of sophisticated electronics, which will also help reduce overall costs for patients.

This project is being conducted in partnership with Children’s Hospital of Orange County, where patients from a pediatric movement disorder clinic will help test and refine the prototypes.

Additionally, the research team will hold annual meetings at the hospital for each of the four years of the project. These meetings will include the patients and their families, as well as occupational therapists, and elicit their feedback on the technology as it develops.

“By centering stakeholders in our design process, we hope to develop a product that truly works for them,” Realmuto said.

The development team views this work as enhancing independence not only for the pediatric patients themselves, but also for entire communities.

“If we can help kids brush their own teeth, pour water or open doors, actions that others take for granted, it’s a huge win for them,” Realmuto said. “But it’s also a win for their families and caretakers.”

Although this project is focused on children with movement disorders, the technology can eventually be used for other applications and populations, including geriatric patients and other adults with movement issues.

“Our technology is universal,” Realmuto said. 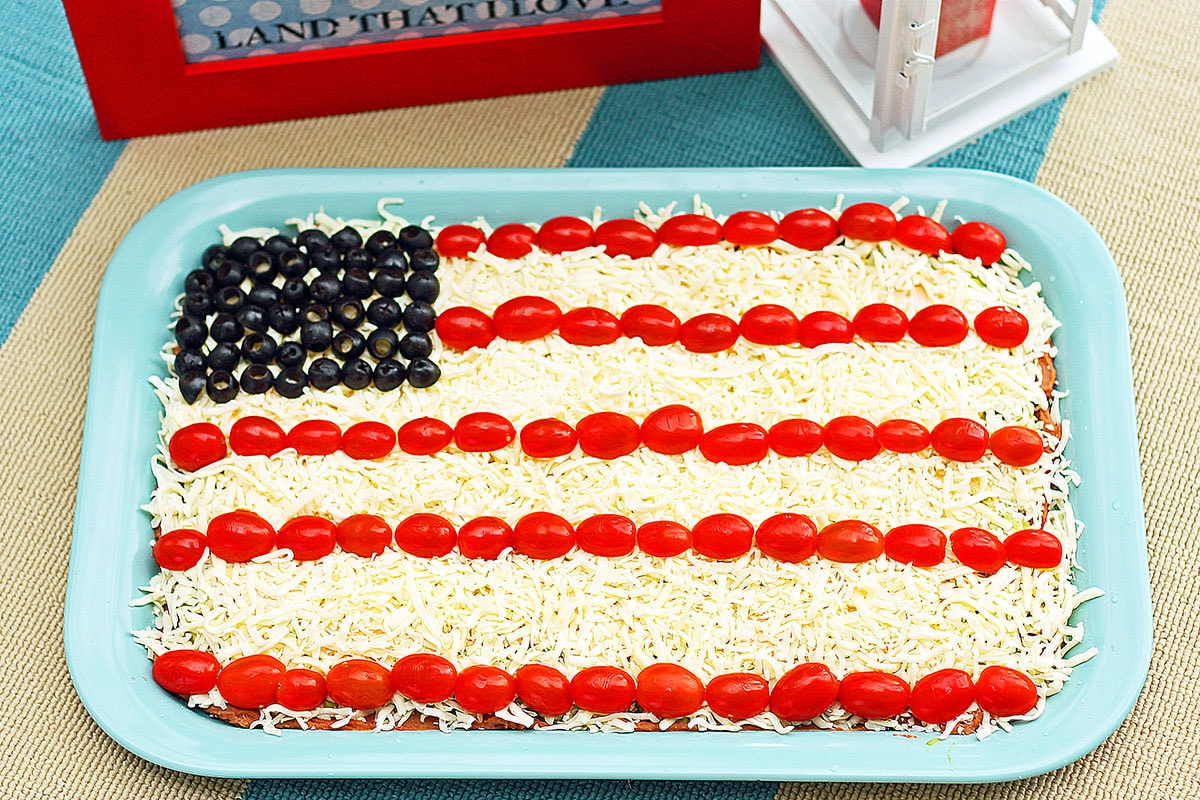 September 14, 2022
Comments Off on Treating the cerebrospinal fluid to protect the brain from chemotherapy’s toxic effects

May 23, 2022
Comments Off on Pioneering study could transform the treatment landscape for babies with infantile spasms 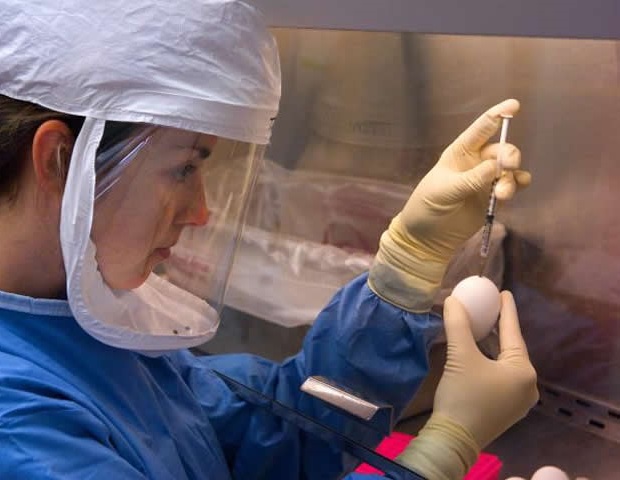 Global progress toward measles elimination continues to decline amidst the pandemic

November 11, 2021
Comments Off on Global progress toward measles elimination continues to decline amidst the pandemic

February 14, 2022
Comments Off on Study identifies a link between mortality of newborns on ECMO and red blood cell transfusion volume

February 21, 2022
Comments Off on Intervention during the first five weeks of life prevents autism symptoms from ever developing in mice

Lifting mask mandates in elementary schools in the U.S. may be too early, study finds

February 16, 2022
Comments Off on Lifting mask mandates in elementary schools in the U.S. may be too early, study finds 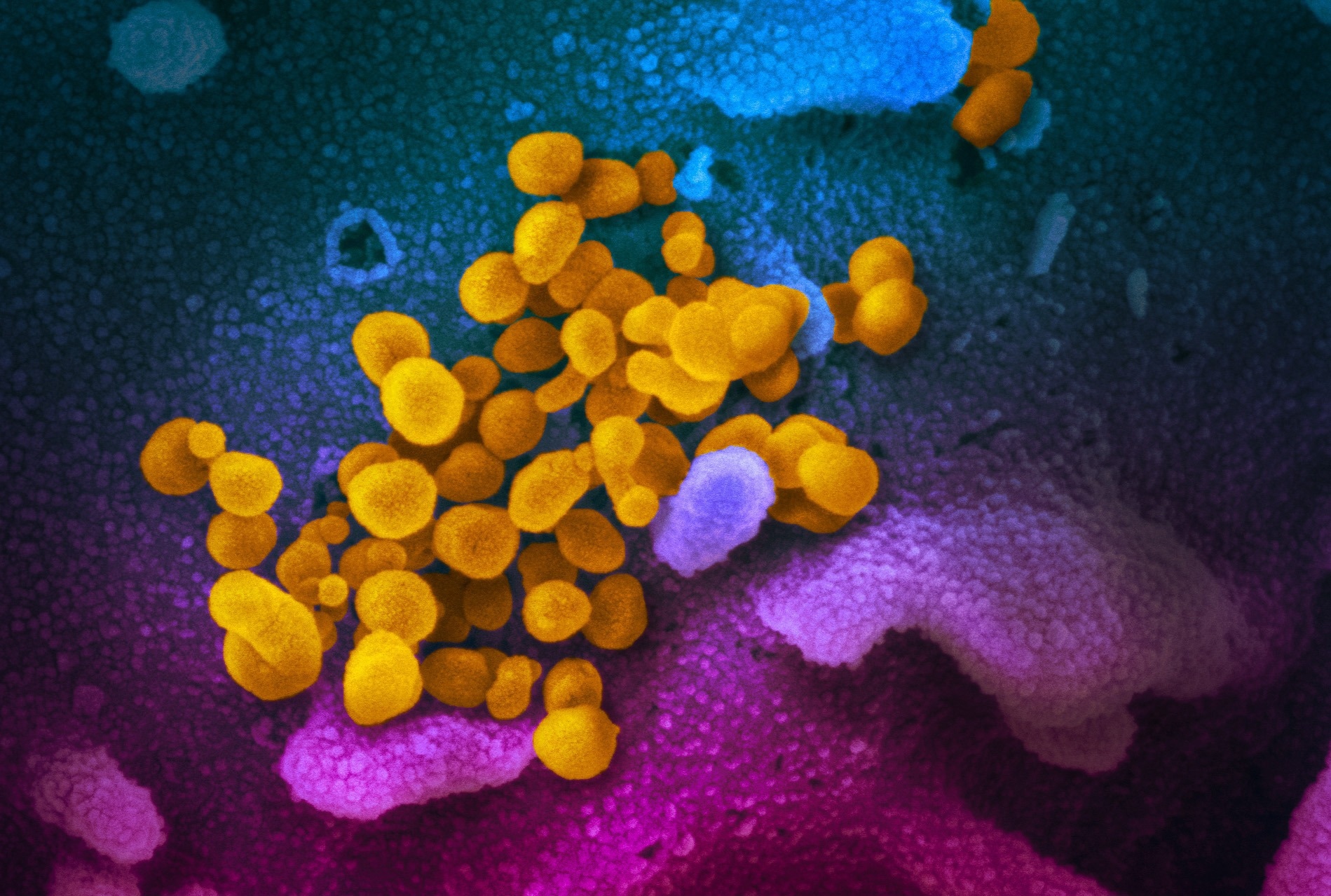 Only 20% of Americans have effective protection against Omicron infection

June 21, 2022
Comments Off on Only 20% of Americans have effective protection against Omicron infection

Dog-assisted interventions can lead to lower stress in children

June 16, 2022
Comments Off on Dog-assisted interventions can lead to lower stress in children
Over the past thirty years, our diet hasn’t improved
Losing a baby in America
Recent Posts
Pages