There’s nothing I would change about you

The proud mother recently posted that message to her 9-year-old son on Facebook, one of numerous sentiments she shares regularly on the social media page devoted to him.

There’s nothing I would change about you.

Ashley Montano is just as active on Instagram posting photos of Ryder and his sister, Harper, 5, and her husband, Al.

But Ryder grabs the most attention.

In early February 2021, Ashley posted a video of Ryder taken a month after surgery at CHOC. The procedure replaced four electrodes in his brain that help ease the severity of a movement disorder, post-pump chorea, that he developed after he had open-heart surgery at age 2 ½.

In the video, Ashley shows off a new programmer that can change the settings on the electrodes and perform other functions.

Ryder is the third and youngest CHOC patient with a movement disorder to undergo a procedure called deep brain stimulation (DBS), which is designed to ease involuntary movements by sending electrical currents that jam malfunctioning brain signals. CHOC treated its first DBS patient in late 2020.

Ryder loves to go to the beach and on nature walks

The procedure is being championed by DBS pioneer Dr. Terence Sanger, a physician, engineer, and computational neuroscientist and vice president, chief scientific officer at CHOC, and vice chair of research for pediatrics at the UCI School of Medicine. The DBS team also includes Dr. Joffre E. Olaya, CHOC’s functional restorative neurosurgeon, who implants the electrodes, as well as collaborating partner Dr. Mark Liker, a neurosurgeon at CHLA.

Since his four electrodes were replaced in January 2021, Ryder has shown remarkable improvement, Ashley says.

“It’s just incredible and mind-blowing that this is happening because of DBS,” she says.

Ashley says Ryder’s clinical team at CHOC had expectations that were lower than what the outcome turned out to be. They thought his condition would worsen before it got better.

But in February 2021, for a post-operative appointment, Ryder walked into Dr. Sanger’s office for the first time by himself. He also stood on a scale and sat in a chair without assistance.

Now, Ryder also can walk independently, feed himself, and sit down and watch a movie. He is limited verbally and uses an AAC (augmentative and alternative communication)device to say simple things.

“I’m so happy to see how well Ryder is doing,” Dr. Olaya says. “This procedure has tremendously improved his quality of life.”

Getting a diagnosis at age 2

Ryder was born full term in 2011. He had a heart murmur, but his parents didn’t get a lot of answers from Ryder’s cardiologist until their son was 2. That’s when doctors at another hospital determined that Ryder had been born with supravalvar aortic stenosis (SVAS) and Williams Syndrome.

SVAS, a heart defect that develops before birth, is a narrowing of the large blood vessel that carries blood from the heart to the rest of the body.

Williams Syndrome is a rare genetic condition that affects many parts of the body. It is caused by missing more than 25 genes from a specific area of chromosome 7. Williams Syndrome can cause mild to moderate intellectual disabilities, unique personality traits, distinctive facial features, as well as heart and blood vessel problems.

Ryder’s Williams Syndrome led to him undergoing open-heart surgery at 2 ½, which in turn led to post-pump chorea, which causes involuntary twitching or writhing.

“He was walking and talking and drinking from a cup prior to surgery,” Ashley recalls. “He woke up one day and wasn’t able to sit up or hold his head up or make eye contact. He made weird movements. I first thought it was withdrawal symptoms from the medications he took for the surgery.”

Ryder first saw Dr. Sanger in 2016, about four years before he came to CHOC. Ryder’s first DBS surgery was in 2017, the same year he got four permanent electrodes. One of the leads got entwined with a growing bone, which prompted the January 2021 surgery to replace all four electrodes.

Improved quality of life after DBS

Ashley and her husband, Al, are determined to provide Ryder with the best quality of life possible. His DBS treatment at CHOC, they say, has made a huge difference.

“Ryder and Dr. Sanger were a perfect match,” Ashley says. “I’m very thankful for DBS and Dr. Sanger. I feel he thinks outside of the box. Dr. Sanger wants to get at the root of the problem and fix it.”

Dr. Olaya stressed the importance of teamwork in treating Ryder and other DBS patients at CHOC.

“We are so fortunate to have the resources and the team here at CHOC to offer DBS treatment to patients with moving disorders,” he says. “Jennifer MacLean, Ryder’s nurse practitioner, is very involved with his care and treating other DBS patients as well. It’s not just one person. It really is the nurses, the surgical services staff – it’s a lot of people collaborating.”

Ashley says Ryder has worked very hard to get to where he is today.

“We’ve all worked hard together to get to this place and give Ryder the validation to show him how much we realize how hard he’s been working,” she says. “I know it’s defeating for a kid who understands but can’t communicate well, but he’s working very hard.”

Ryder loves to go to the beach and on nature walks. At the beach, he will roll into the shallow waters on a stroller with large, fat wheels.

Among his favorite foods are chicken nuggets, hamburgers, and chocolate and peanut butter candy.

“I’m so thankful for everybody at CHOC,” Ashley says. “I just feel that without the entire team, none of this would be possible for Ryder or for really anybody. It makes me so happy to know we’ve not only improved Ryder’s life so much, but we’re helping improve other kids’ lives, too. Dr. Sanger goes the extra mile and it’s so amazing to think, yes, that’s our doctor.”

January 25, 2022
Comments Off on Review spotlights the indirect impacts of COVID-19 pandemic on children’s health and well-being

January 12, 2022
Comments Off on International study offers a clearer picture of COVID-19’s impact on children

May 27, 2022
Comments Off on Expert explains why mass-immunization of young children in the UK is not essential

Losing a baby in America

September 23, 2022
Comments Off on Losing a baby in America

April 27, 2022
Comments Off on Cognitive development in children could be affected by parental type 1 diabetes 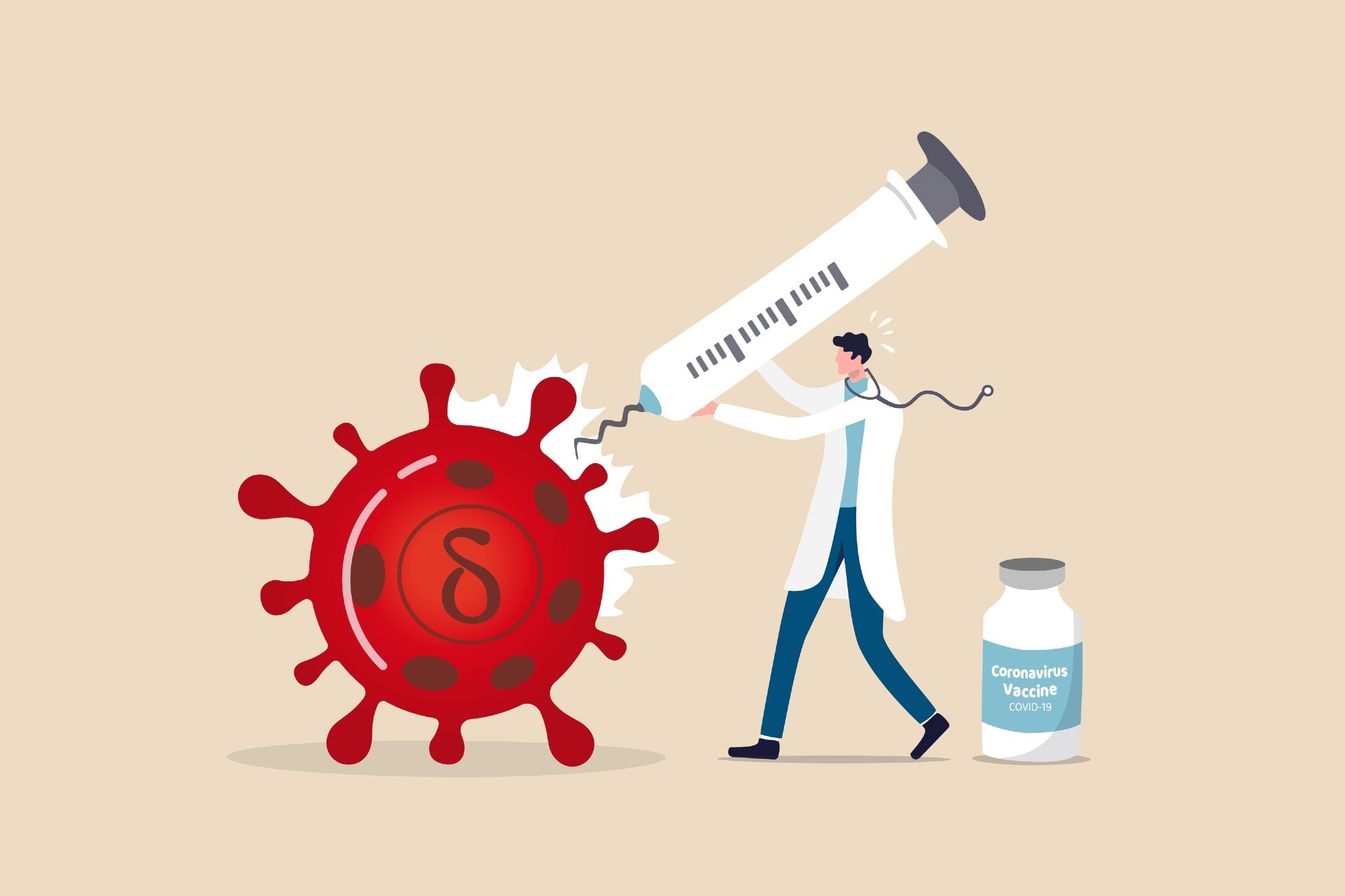 Healthy, cancer, and immunosuppressed patients all benefit from COVID boosters

July 6, 2022
Comments Off on Healthy, cancer, and immunosuppressed patients all benefit from COVID boosters

Parents rise up against drug deaths

May 23, 2022
Comments Off on Parents rise up against drug deaths 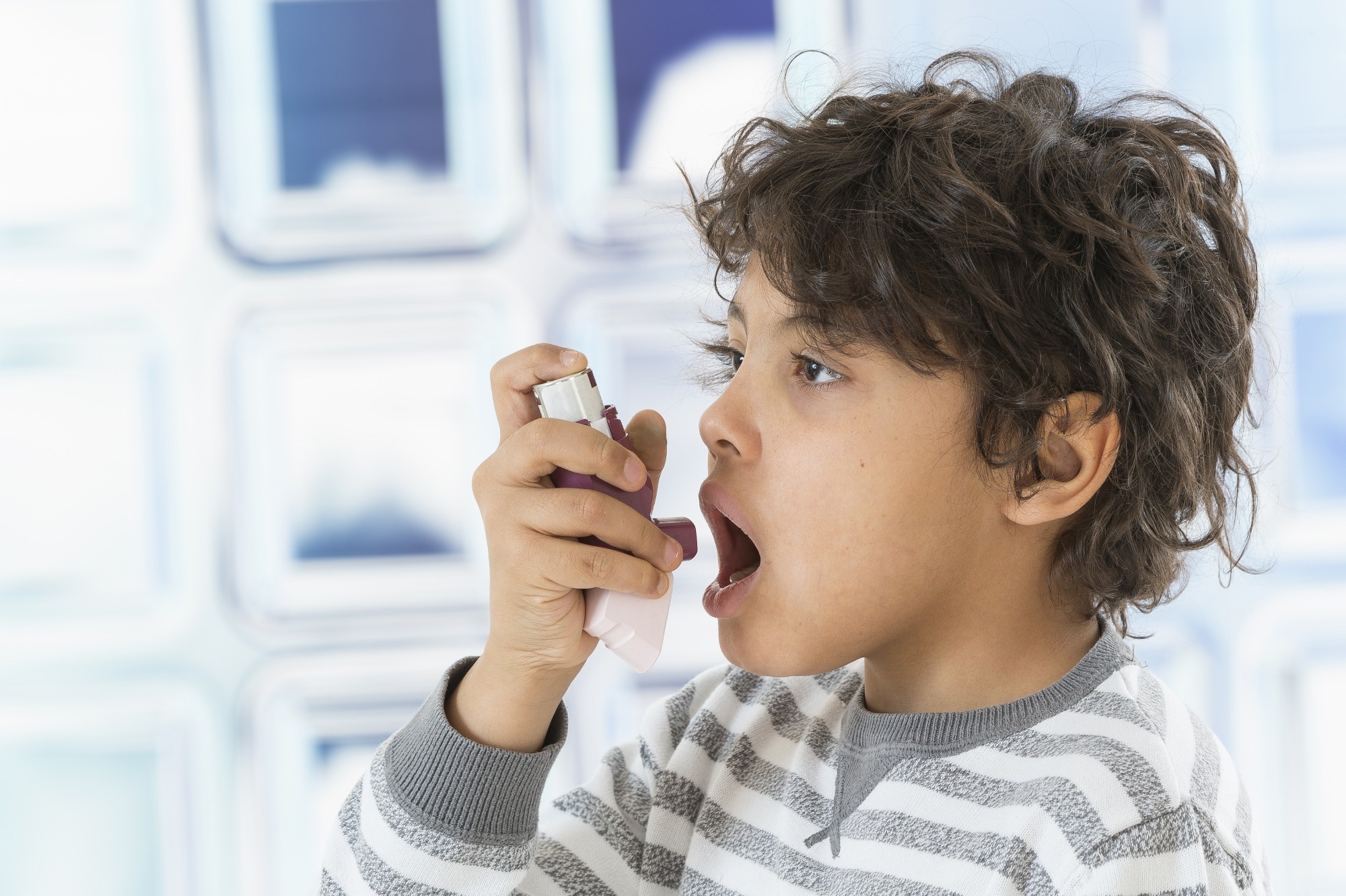 September 10, 2022
Comments Off on Prenatal exposure to air pollution increases risk of childhood allergic rhinitis and asthma
Researchers explore serious impact of obesogens on childhood and adult obesity
Children of mothers with antenatal and postnatal depression are at greater risk of depression
Recent Posts
Pages