MOBILE, Ala. (WKRG) — Stephanie Anderton and her husband Craig were looking forward to the birth of their first child in 2008 when she received the devastating diagnosis of having breast cancer.

“(There were) a lot of questions and a lot of doctors consulting with each other on how to treat me,” Anderton said.

She underwent a mastectomy to remove one breast while pregnant.

“We refer to that as my one udder summer,” Anderson joked. After the birth of her daughter, Hannah, she received chemotherapy.

Stephanie Anderton and her daughter, Hannah, in 2008

“I was bald, with one boob and a baby — which was the triple B’s,” she jokes while referring to her chest.

To treat her aggressive cancer, doctors removed her other breast. She continued working as a flight attendant and life kept happening despite the effects of chemotherapy threatening her chances of bearing more children.

“When Hannah was 13 months old, I found out I was pregnant again, and so you know — I have my little Tommy now too. So I have my two little cancer miracles.” 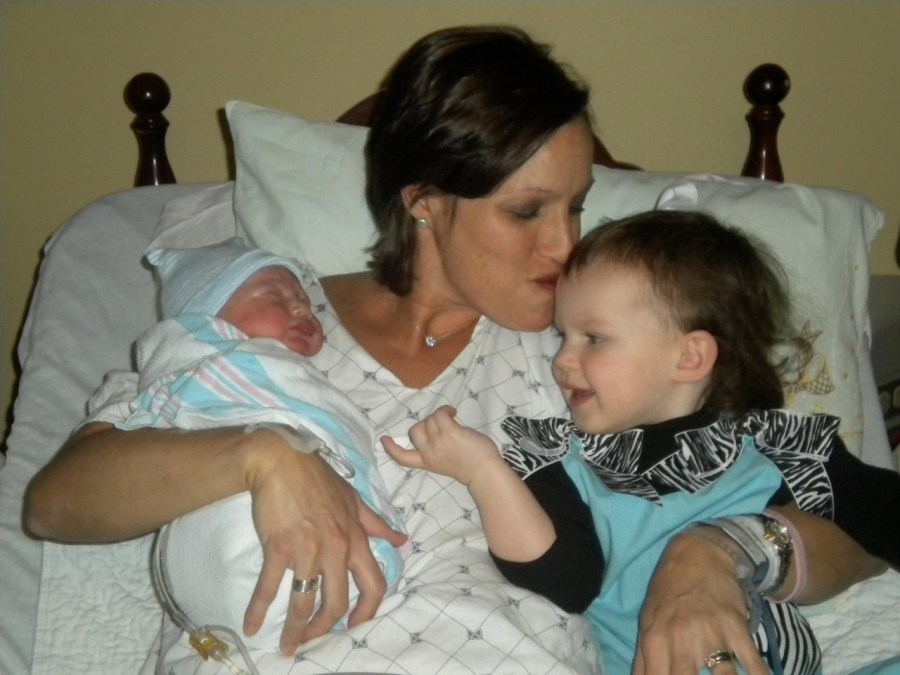 Stephanie Anderton with her newborn son, Tommy, and daughter, Hannah

Anderton put off having breast reconstruction so she could pick up her small children She planned to do it one day but recalls the moment she changed her mind.

At 4 years old, Hannah saw her scars from the surgeries.

“She just kind of looked at them, and she just put her little hands in her little chin. Looked up at me and said, ‘Mommy, I’m so glad the doctor took your boomies off so you can be here with me.’” Anderton said. “That was the turning point for me — when I decided reconstruction was not important. I realized what that 4-year-old said — me being there with her and her brother were the most important things.”

Anderton says she understands why some women choose to have reconstruction surgery and perhaps one day she will change her mind. For now, it’s not on her radar. 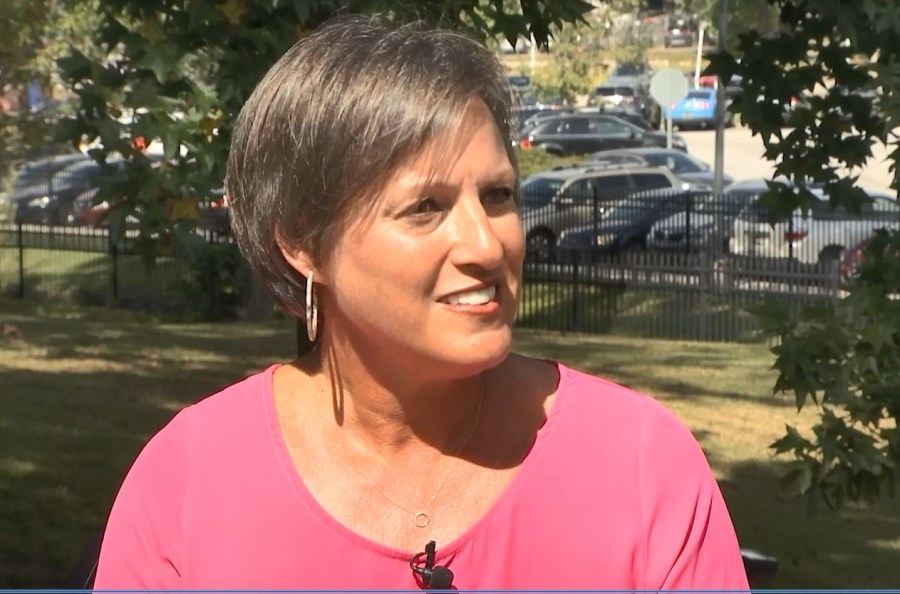 Anderton says she feels blessed by her cancer journey. “I’m just very confident that this was God’s plan for me. I’m a believer, and I know that I’m not walking through any journey that has not been filtered through His fingertips of love — it’s what we like to say in my family. And just knew I was not forgotten. This was His plan, and I tell people that a lot. I know you feel forgotten, but you’re not. You’ve been chosen,” Anderton said. 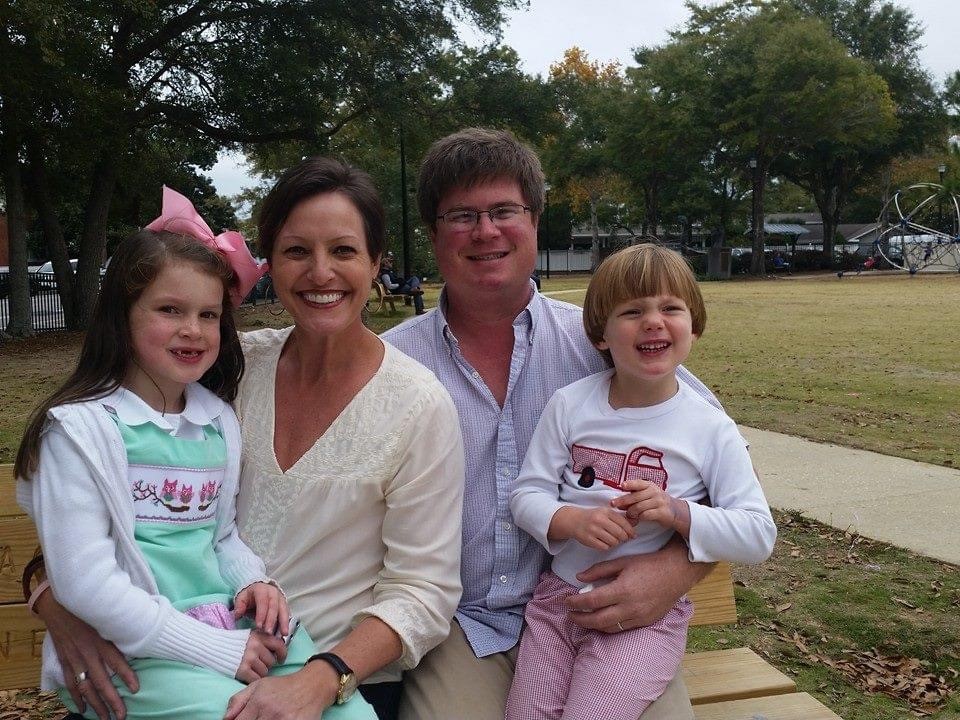 Stephanie Anderton and her husband Craig with their two children, Hannah and Tommy

Anderton’s 13th anniversary of being cancer-free is Oct. 30, the day of the American Cancer Society’s Making Strides Against Breast Cancer Walk of South Alabama in Mobile. You’re invited to celebrate all breast cancer survivors while helping others in the fight for a cure.