Just picture this. You have laboured for hours and hours, and pushed out a brand new life into the world. Your new baby is here, and you are sore and damaged. Doctors are busy fussy over your exposed vagina, sewing up the damage…. and your partner pipes up…

“Add another stitch for me will you.”

Also known as ‘The Daddy Stitch’, ‘The Husband’s Knot’ or a ‘Vaginal Tuck’ – the Husband Stitch is only done to enhance pleasure for the male partner.

What is ‘The Husband Stitch’?

The ‘Husband Stitch’ is actually a thing. It involves the Doctor adding an additional (and totally unnecessary) stitch in your vaginal opening to make your opening tighter for the additional sexual pleasure of your partner. However, this additional stitch causes ongoing painful consequences to the woman.

It does not make the vagina tighter, only the opening.

Repair of the vaginal opening and perineum after birth is common and is medically necessary. However, over-stitching the area is not. 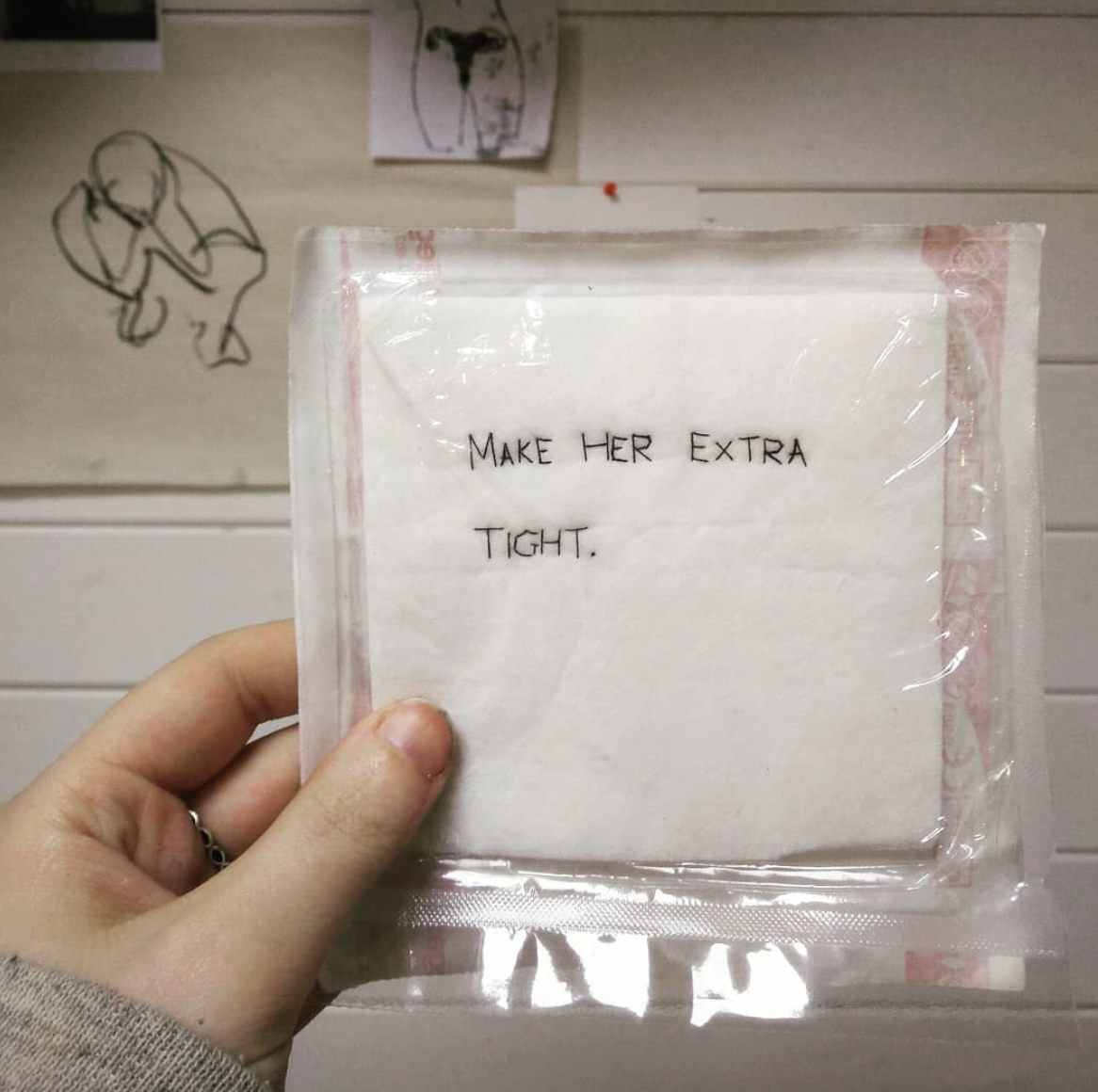 Complications of The Husband Stitch

Having this extra stitch causes pain and suffering for the woman involved. All of a sudden, sex is painful, and it remains painful FOREVER or until that stitch is removed or reversed, or the vagina is torn again during subsequent births.

Other complications of the Husband Stitch include: 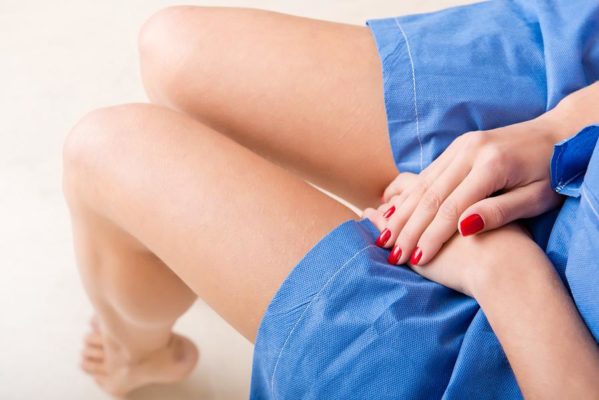 The History of The Husband Stitch

Back in the 1920’s, an episiotomy (or cutting of the vaginal opening) was made popular to make birth easier. And it does, episiotomies are still done to this day, particularly if a vacuum or forceps are required. But episiotomies require repair after birth.

And Doctors thought they could create more pleasure for men if they ‘over stitched’ the area. Hence the birth of The Husband Stitch. 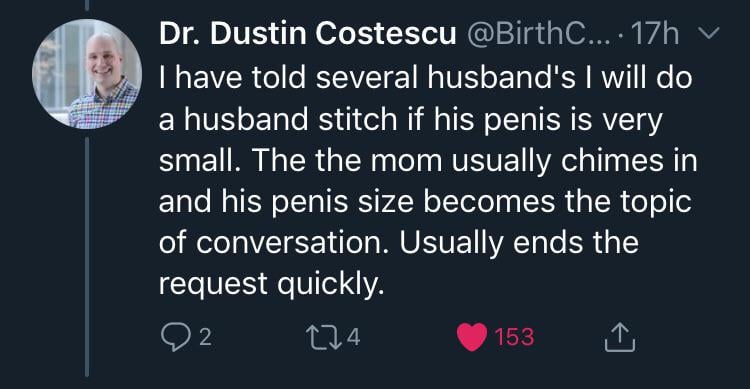 Some Women ASK for The Husband Stitch

Yes we can bitch about how some men really want us to have the extra stitch. But it isn’t unheard of for women to request it.

Women who are worried that their partners may find them ‘loose’ after birth are requesting an extra stitch or two after birth. Most come back to have the stitch removed down the track.

Book an appointment with your Gyno for corrective surgery. Most of the time this can be corrected in the surgery under local anaesthetic. Women who have had the condition for a long period of time may need surgery to correct scar tissue.

If you aren’t sure if you have one or not, book an appointment at your local Women’s Clinic. They will be happy to assist.

I Didn’t Realise Until My Pap Smear

“Five years after my son was born, I had booked my yearly pap smear at a women’s clinic rather than see my local Doctor. It was there that the Nurse asked who had stitched me up after birth. She called in her Manager (with my consent) to see and it was then I was told I had the Husband Stitch. They were mortified for me.

I had avoided sex wherever possible since the birth of my son because it was just so sore.”

The Scaring is Painful and Tight

“I had the husband stitch. A midwife and my Gyno told me and it’s visible. The scaring there is thick and extra tight. I knew that I had a lot of pain and loss of feeling in the area but I didn’t know why and I didn’t realise it wasn’t normal until years later.

Mine was almost 18 years ago and I’ve never regaining feeling or had it stretched out to be comfortable again since.”

My Stitches Were Deemed ‘Too Close’

“I gave birth with midwives and after many months of not being able to have sex, I decided to go see my gynaecologist. She told me I was over-stitched. She did a minor procedure to fix it and once it healed it felt a whole lot better. “

It is So Obscene!

“I’m a husband and having watched my wife give birth twice, the idea of even contemplating this request is so obscene, I can’t even imagine being friends with guys that are that shallow and emotionally stunted.

I can’t believe my wife EVER wanted to have sex again after childbirth once let alone wanting another child. No man would ever go near a woman again if they had to give birth.

Yeah, the husband stitch needs a new name. How about ‘the asshole stitch’”.

My Mother in Law Sucks

“After I gave birth to my daughter, my Mother in Law asked with a smirk “Did they give you a courtesy stitch”… Ewww!”

Yes Doctors Can Be Sued For Doing This Without Consent

“Yes, we can get sued big money if we do a procedure that you did not consent for. There is a lot of confusion however.

Ultimately, there needs to be a discussion with your doctor on the risks/benefits before people blanket reject all vaginal repairs after birth.”