Before a baby is ever born, critical supply chain problems with nutrition and oxygen can result in premature birth or even death and increase the child and mother’s lifelong risk of cardiovascular disease.

Scientists have found that a midgestation increase in the hormone leptin, which most of us associate with appetite suppression, produces problematic blood vessel dysfunction and restriction of the baby’s growth in preeclampsia that put mother and baby at risk.

It’s known that about 20 weeks into a pregnancy, women with preeclampsia experience an increase in the production of leptin by the placenta but the consequences have been unknown.

“It’s kind of emerging as a marker of preeclampsia,” says Dr. Jessica Faulkner, vascular physiologist in the Department of Physiology at the Medical College of Georgia and corresponding author of the study in the journal Hypertension.

Leptin, mostly produced by fat cells, is also produced by the temporary organ, the placenta, which enables the mom to supply her developing baby with nutrients and oxygen, Faulkner says. Leptin levels steadily increase in a healthy pregnancy, but specifically what leptin is doing even normally in this scenario is unclear. There is some evidence it’s a natural nutrient sensor in reproduction or maybe a way to enable new blood vessel growth and/or to stimulate growth hormone for usual development.

But in preeclamptic patients leptin levels go up more than they should.”

The new research looking at the impact shows for the first time that the increase in leptin results in endothelial dysfunction in which blood vessels constrict, their ability to relax is impaired and the baby’s growth is restricted.

When the scientists inhibited the precursor for the powerful, natural blood vessel dilator nitric oxide, like what happens in hypertension, it pretty much replicates the effect of the midgestation leptin increase.

To make matters worse, the scientists also have evidence that leptin plays a role in increasing levels of the blood vessel constrictor endothelin 1.

Conversely when they deleted the receptor for aldosterone, in this case the mineralocorticoid receptors on the surface of the cells that line blood vessels, endothelial dysfunction didn’t happen, says Dr. Eric Belin de Chantemele, physiologist in MCG’s Vascular Biology Center and the paper’s senior author.

“We think what is going on in preeclamptic patients is the placenta is not properly formed,” Faulkner says. “In the middle of gestation, fetal growth is not happening as it should. I think the placenta is compensating by increasing leptin production,” potentially with the goal of helping spur more normal growth. But the results appear to be just the opposite.

“It can hurt the baby’s development and increase the risk of long-term health problems for the baby and mother,” she says.

While leptin has been associated with preeclampsia, this was the first study to show that when leptin goes up, it induces the unhealthy clinical characteristics of preeclampsia, Belin de Chantemele says.

When they infused leptin in pregnant mice to mimic the surge that happens in preeclampsia, they saw an unhealthy chain reaction with the adrenal gland making more of the steroid hormone aldosterone which could be increasing the production of endothelin 1, also by the placenta.

Their previous work has shown that outside of pregnancy, an infusion of leptin results in endothelial dysfunction. Belin de Chantemele’s lab has pioneered work showing that fat-derived leptin directly prompts the adrenal glands to make more aldosterone which activates mineralocorticoid receptors found throughout the body, notably in the blood vessels in females, which is important to blood pressure levels. High aldosterone levels are an obesity hallmark and a leading cause of metabolic and cardiovascular problems.

That work made them hypothesize that the infusion of leptin that occurs midgestation in preeclampsia had a similar impact that deletion of the mineralocorticoid receptors lining blood vessels could resolve. They have connected similar physiological dots in young females in whom obesity often robs the early years of protection from cardiovascular disease that being female typically provides until menopause.

These same players likely are factors in what increases the mother’s lifetime risk of cardiovascular problems, Faulkner says.

“It means the system is dysregulated and that is basically when you develop disease,” she says.

Their goals include better defining the pathways for increased blood pressure and other blood vessel dysfunction, pathways that can be targeted during pregnancy to prevent potentially devastating results for mother and baby, from what Faulkner characterizes as “a two-hit condition.”

Their findings to date indicate that effective therapies to better protect mother and baby could be existing drugs like eplerenone, a blood pressure medicine that binds to the mineralocorticoid receptor effectively reducing the effect of higher levels of aldosterone, the scientists say.

The problems likely start with the placenta, and potentially inadequate blood flow to the temporary organ early in its development and subsequent failure of the development of the big blood vessels that become the passageway for nutrients and oxygen from mother to baby.

It’s known that in preeclampsia there are problems like decreased secretion of placental growth factor. The bottom lines appear to be that by midgestation, the placenta can no longer properly support the baby, which may be why it secretes leptin, possibly in an effort to spur its own growth and normal fetal development, but in reality it contributes to cardiovascular and fetal consequences, the scientists report, including raising the mother’s blood pressure.

“Preeclampsia rates unfortunately are rising,” Faulkner says, both in the number of pregnant women affected and in how severely they are affected. According to an analysis of data from the Centers for Disease Control and Prevention published in January of this year in the Journal of the American Heart Association, rates of hypertension that arise during pregnancy, including preeclampsia and gestational hypertension, have nearly doubled in both rural and urban areas in this country from 2007-19 and have been accelerating since 2014. Gestational hypertension is an increase in a pregnant woman’s blood midgestation but without associated signs of protein in the urine, a sign of kidney distress, or markers of placental dysfunction, as are found in preeclampsia.

Risk factors include carrying more than one fetus, chronic high blood pressure, type 1 or 2 diabetes, kidney disease, autoimmune disorders before pregnancy as well as use of in vitro fertilization. Increasing rates of preeclampsia are primarily attributed to obesity, which is a risk factor for many of these conditions and associated with high levels of both aldosterone and leptin, Faulkner says. Other times, women seem to develop the problem spontaneously.

Next steps in the research include better understanding how and why leptin goes up more than it should, Faulkner says.

The scientists are supported by the National Institutes of Health and the American Heart Association.

March 3, 2022
Comments Off on Peripubertal stress leads to increase in adipose tissue and reduces sociability

September 22, 2021
Comments Off on Consumption of common antibiotic during pregnancy can reduce low birth weight and premature births

Children without diapers do not get quality sleep, study says

May 5, 2022
Comments Off on Children without diapers do not get quality sleep, study says

April 15, 2022
Comments Off on COVID-19 vaccine offers protection for pregnant women and newborns

Autism, ADHD and school absence are associated with increased risk for self- harm in adolescents

April 29, 2022
Comments Off on Autism, ADHD and school absence are associated with increased risk for self- harm in adolescents 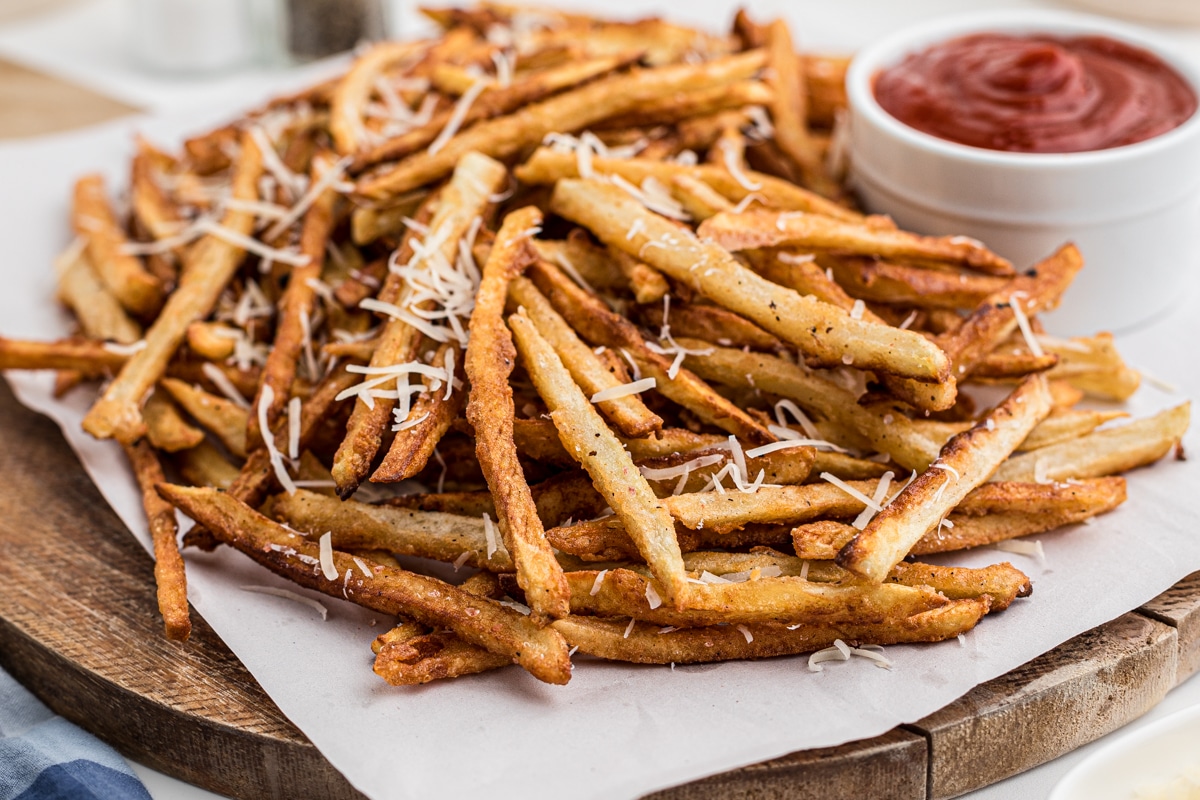 May 11, 2022
Comments Off on Super Crispy Homemade French Fries 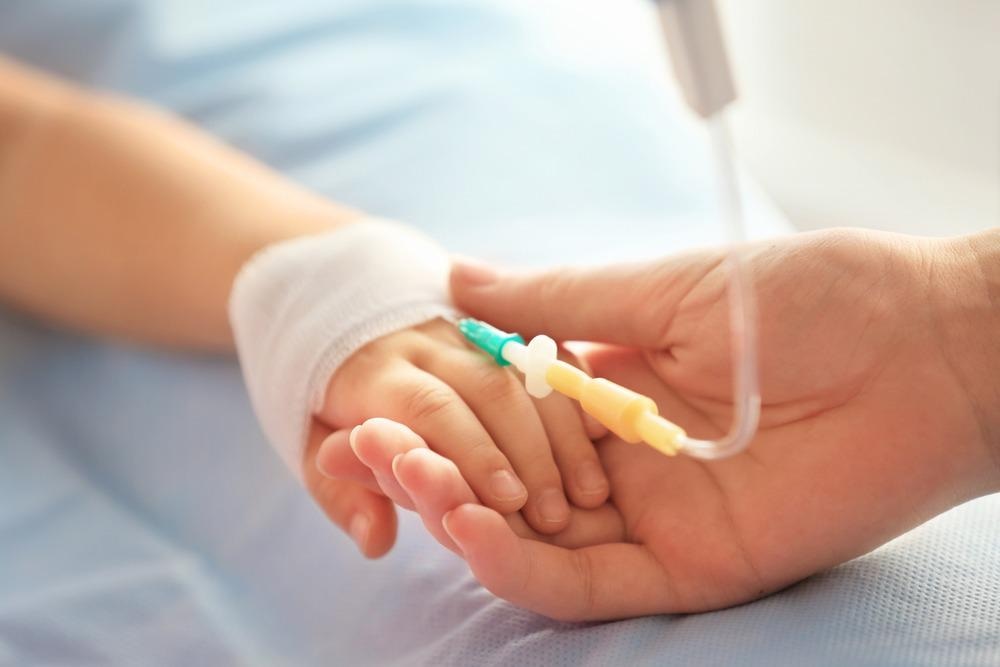 June 1, 2022
Comments Off on The impact of SARS-CoV-2 linkage on outcomes in hospitalized children with PIMS across Canada

June 16, 2022
Comments Off on Oral immunotherapy for peanut allergies is highly effective when started for infants under 12 months 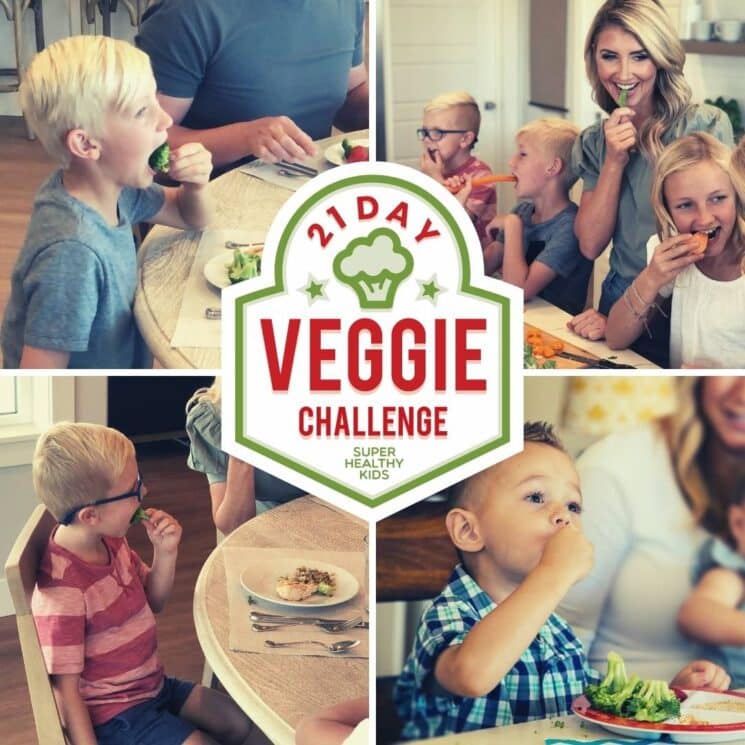