It often seems that for everyone who has a lovely, sweet, warm, welcoming mother-in-law, there’s some other poor soul out there who has a hellbeast who makes their life a misery.

Today we have a doozy of a Mother-in-law from hell tale courtesy of the website Mumsnet.

“Had baby Wednesday morning. We had decided on his name before he was born and I added a middle name that meant something to me so of course my OH could also pick one if he wanted,” the Mumsnet user wrote.

“He didn’t come up with anything,” she continued.

“Say the name we picked was Harry James surname.”

“Today, in the car on our way to register the baby, his mum is on the phone to him, he’s being very quiet so I guess it’s something he doesn’t want me to know about. Next thing I know when we’ve got out to the car I’ve got texts from her saying naming the baby is a big thing and please don’t rush into anything, also please let my OH have an input as it’s important. That she’s spoken to OH’s dad and the rest of the family and they all agree that Christopher Harry Jack surname is a lovely name and we should consider it!!

“This name has literally never been mentioned by either of us before and I still have no idea where it came from or why the hell they as a family are sitting there discussing what mine and my OH’s baby’s name should be when he’s already here and had that name for 6 days!”

“Now he’s ended up with Christoper as a random bloody middle name, which would have been fine if it was my OH’s choice, but I know it’s not, I know it’s hers!”

The original post on Mumsnet appears to have been deleted, but given the tales of mother-in-law from hell that we’ve heard around the traps at SAHM, we can totally believe this crazy shiz happened.

Why would someone feel so entitled to do that? Ignoring that the name was decided during the pregnancy and the kid had been out of the womb for almost a week, and the couple had already told the whole world of the name they had chosen for him? 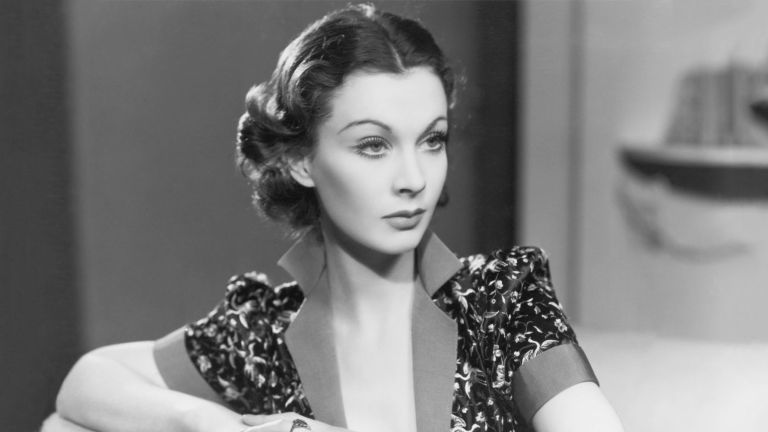 And don’t get me started on the spineless shit that the poster’s OH was for not firmly putting his mummy in her place and telling her to butt out.

These sorts of situations are never simple. It might look to some like a silly old lady not understanding that she’s had her chance to name her own kids, and she doesn’t get to name the grandkids too – it’s her son and his partner’s turn to name a child because they created it.

The reality is that she is probably so narcissistic she can’t even see her son and his partner as individuals. In fact she sees her adult son as an extension of himself. His inability to stand up to her speaks volumes. 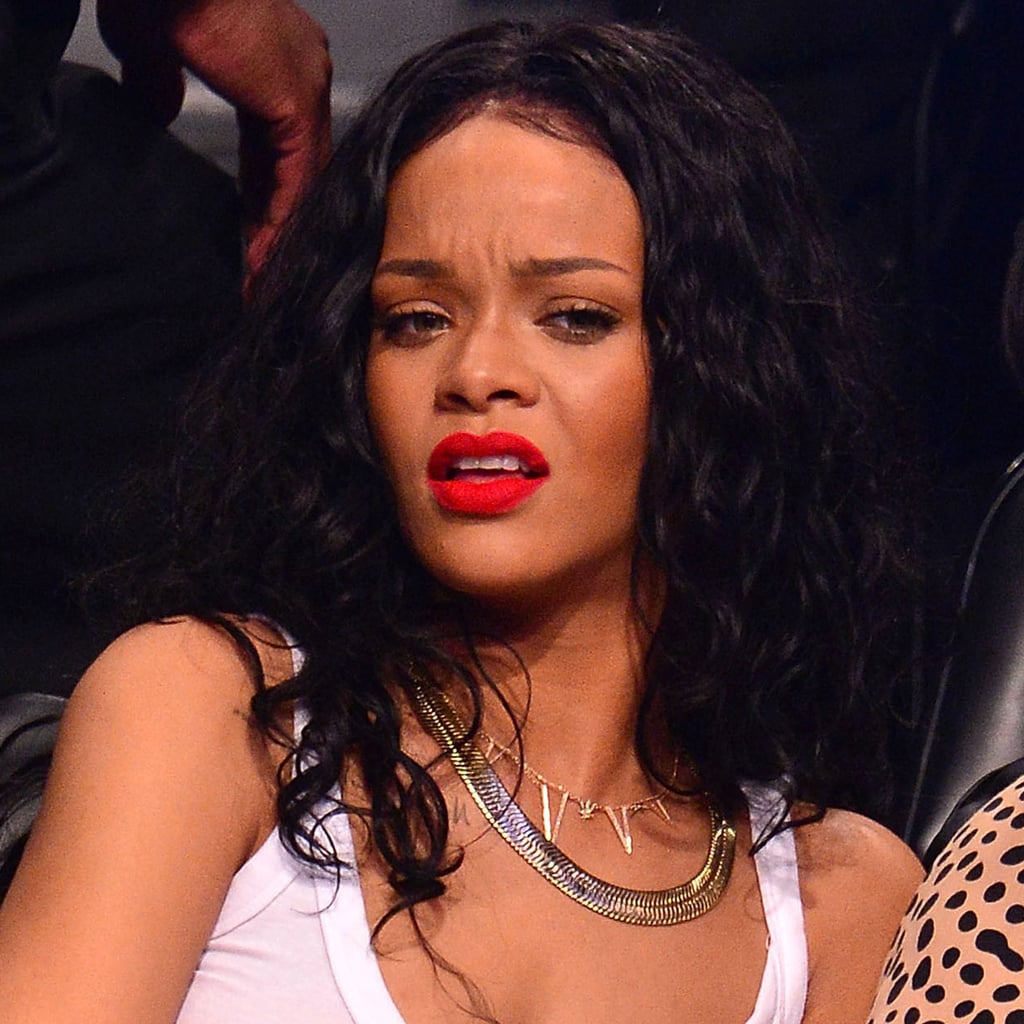 The parenting website Netmums estimates that a quarter of daughters-in-law have problems with their mothers-in-law from hell. They polled around 2,000 women and found that almost one in four reported that their MILs were “controlling”.  This often stemmed from the MIL seeming to think she was the ultimate authority on parenting and parenting skills and undermining the DIL in front of her husband and kids.

Unfortunately, if you are lumbered with this kind of toxic in-law you’ve got more chance of winning Lotto 17 times than getting the old bat to change. Because they would never acknowledge that there is a problem in the first place, as they are always right and  you are always wrong. Your feelings don’t even matter because you are an interloper and anyway they’ll just tell you how you should feel after they form a committee with extended family members and will report back to you on how you are wrong. You get the picture.

There’s no easy solution, but at the end of the day, the spouse whose parent is insisting on exerting their authority where it is not wanted needs to stand up for their other half.

Relationships have enough pressure on them without allowing your family to meddle and cause rifts and instability.

And unfortunately for many couples, the constant dramas and interference by in-laws is the reason why their relationship inevitably falls apart.