I knew I was pregnant almost immediately. Well, at least I had a pretty strong hunch that first week.

I remember thinking, after we finished, “This is the one. This is going to stick.” We’d been trying for about six months to have a baby with no luck, which was getting increasingly frustrating. My doctor told us both we shouldn’t bother with fertility testing until we were over 40, even though we’re both less than two years out from that arbitrary mark.

It was an odd sense of relief when, a couple of weeks earlier than normal, my chest became incredibly tender and I wanted to eat everything, all the time. I was grumpy for no reason and completely exhausted without explanation.

I was nauseous every morning and every evening. I woke up every day in a puddle of sweat. My resting heart rate and blood pressure were higher than normal and stayed that way.

The dog, perceptive little creature she is, grew increasingly anxious and sat on or next to my belly nonstop. So yes — I knew.

I could feel it (and so could our sweet pup). I didn’t tell anyone I knew so early, aside from you now, readers. I went to my therapist and said “I’m so tired and crabby, it’s weird.” I wanted to wait to say anything until I had definitive proof.

I also knew I was miscarrying immediately. I started bleeding a little a week before my period was supposed to start.

It’s not entirely unusual, but the blood was odd — watery and brown, and not what I’m used to. I saw something about the size of a small seed and thought, without reason, “It was nice while it lasted, goodbye little babe.” My partner suggested it was implantation bleeding, and I wanted to believe him. But I knew.

My suspicion was confirmed two days later when I doubled over in the hallway from very sharp, pointed pain in my belly. I was next to the bathroom so I turned to sit on the edge of the tub. And suddenly there was blood everywhere. Thick, chunky blood, with an enormous amount of pain.

My early pregnancy symptoms were gone in that instant — every single one of them. Even the dog snapped out of her anxiety at that moment, suddenly just laying down and going to sleep. The bleeding and shocks of pain lasted for three days. And then it was over.

Chemical pregnancies are early miscarriages, before five weeks. They’re common, even more common than we know because many people mistake them for an odd period cycle.

When you have one, you’ll possibly have had a positive pregnancy test, but ultrasound can’t detect anything. Chemical pregnancies aren’t anyone’s fault; they’re typically the result of chromosomal abnormalities, hormone level problems, or other biological issues you have no control over.

RELATED: What It’s Like To Have A Miscarriage In A State Where Abortions Are Effectively Banned

I knew this. But I was devastated. I cried with peculiar intensity throughout that week.

I’m sure some of it was hormone-related, but nearly a month out now, I’m still upset. It was hard for me to put into words what I was feeling, and worse, I questioned my own grief.

I’m very pro-choice. So why should I be so upset about a lost pregnancy when it was too early to even have anything other than an amorphous poppyseed-sized collection of molecules? Didn’t that go against my own beliefs? I mourned while also berating myself for mourning.

I took my time telling people. First, my mom, had me with a normal pregnancy when she was 27 and didn’t know what a chemical pregnancy was. She called me every day for the next few days to check-in. I told my friends with kids, who all knew what I was talking about — and had all been through it themselves, I learned.

They comforted me. They told me I was justified in feeling upset, that any loss, no matter how early, is still a loss. I waited the longest to tell my friends without children, the ones who had only ever known me as someone who didn’t want to have kids.

I was worried, unfairly, that they would judge me for not only wanting to have a baby but also not telling them and for being upset. I was surprised by their compassion, though I know I should have expected it anyway from these people who always have my back, no matter what.

RELATED: How I Healed From A Miscarriage Amid A Year That Took Everything

The vast majority of people supported me and propped me up in my grief. And then I heard from someone a thing that destroyed me: “Why are you so upset? It’s not like it was an actual baby yet. Aren’t you being hypocritical?”

I was pissed. I was devastated all over again. But by this point, I was strong enough in my emotions not to question myself. It took a few days, but eventually, I confronted them: “I was pregnant, and now I’m not. And I went through something big, and painful.” I explained that to me, even if it was just a group of cells, it was already a baby.

I felt like my body had betrayed me, even though it wasn’t my fault. And to question that — to say that because I’m pro-choice or because it was so early, I shouldn’t be upset — was to erase my entire experience, my hopes and dreams, my joy, and my pain.

RELATED: The “Fourth Trimester” Of Miscarriage That Nobody Ever Talks About

A chemical pregnancy is still a miscarriage. I don’t care how early it is. You were pregnant. And now you’re not. And that’s something that’s just as deserving of grief and mourning as any other miscarriage.

Jennifer Billock is an award-winning writer and best-selling author covering mental health issues that relate to families at every stage. She’s been published in The New York Times, Smithsonian, Wired, and National Geographic Traveler. 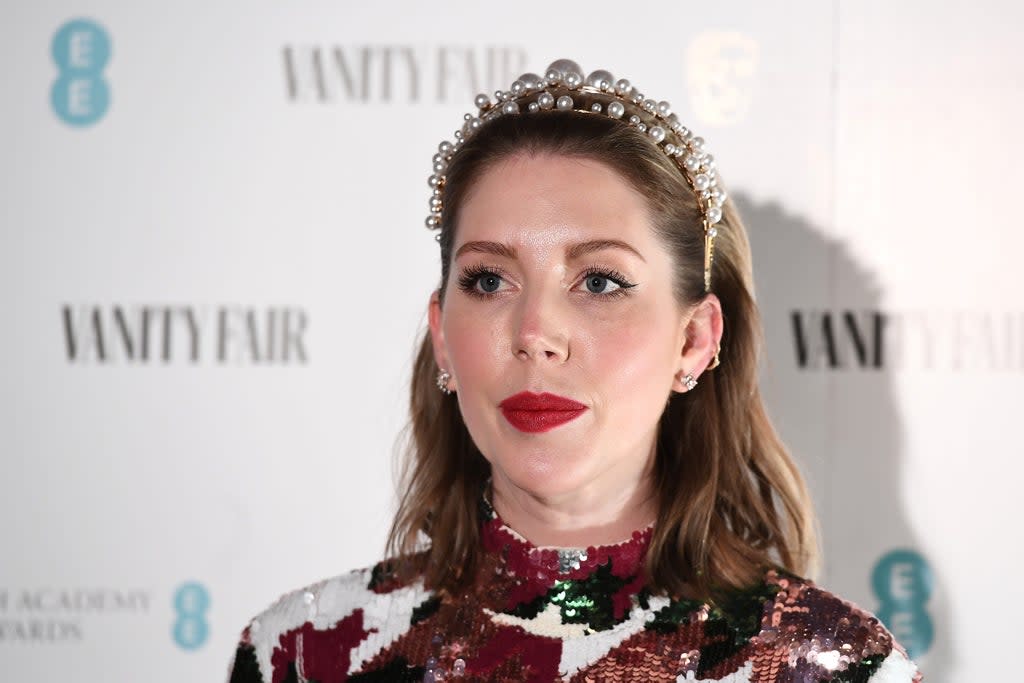 October 2, 2021
Comments Off on Katherine Ryan opens up about pregnancy loss in social media post

Viral: This Father Cooking Food And Storing It For His Pregnant Daughter Has Won The Internet

July 22, 2022
Comments Off on Viral: This Father Cooking Food And Storing It For His Pregnant Daughter Has Won The Internet 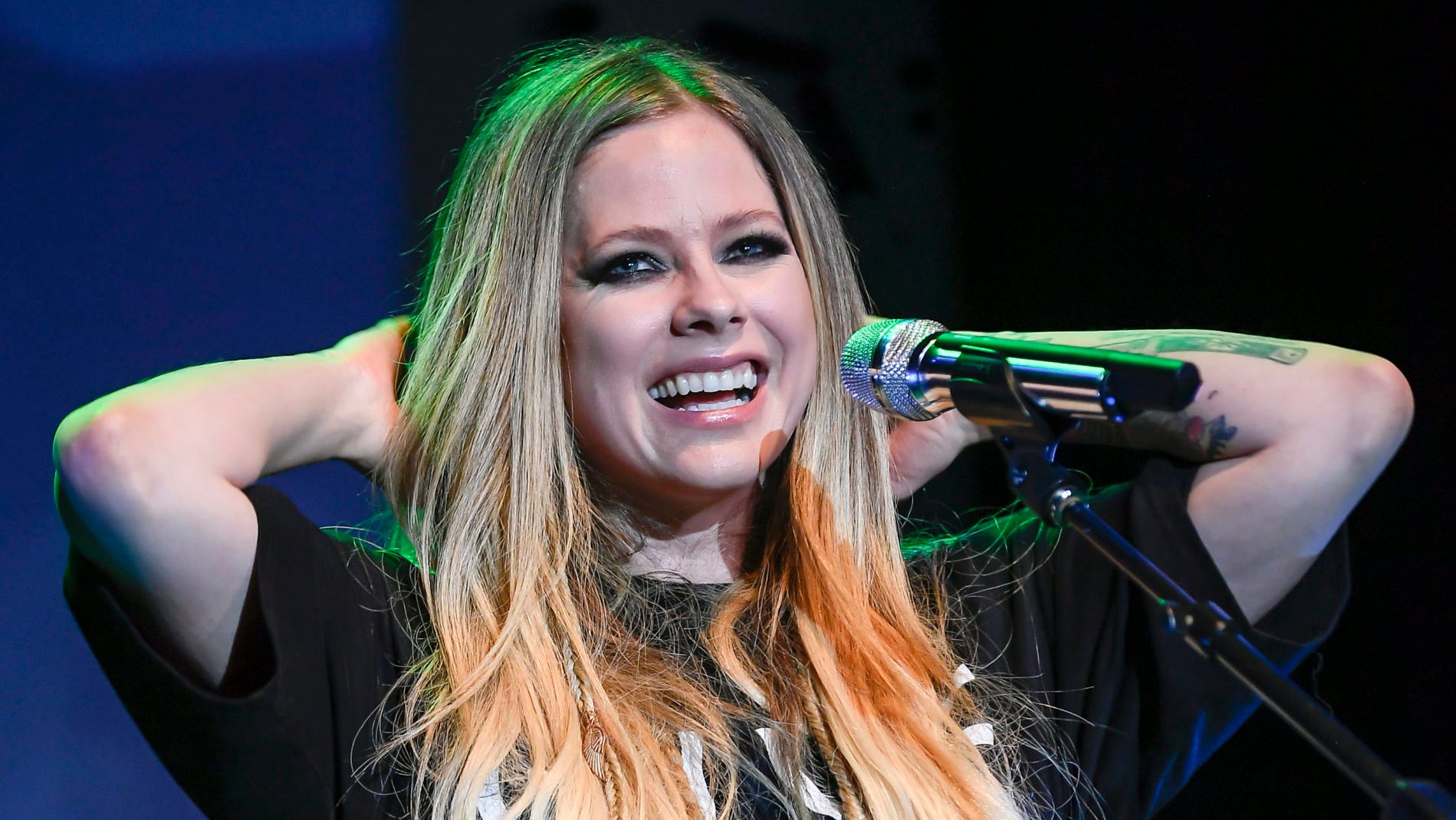 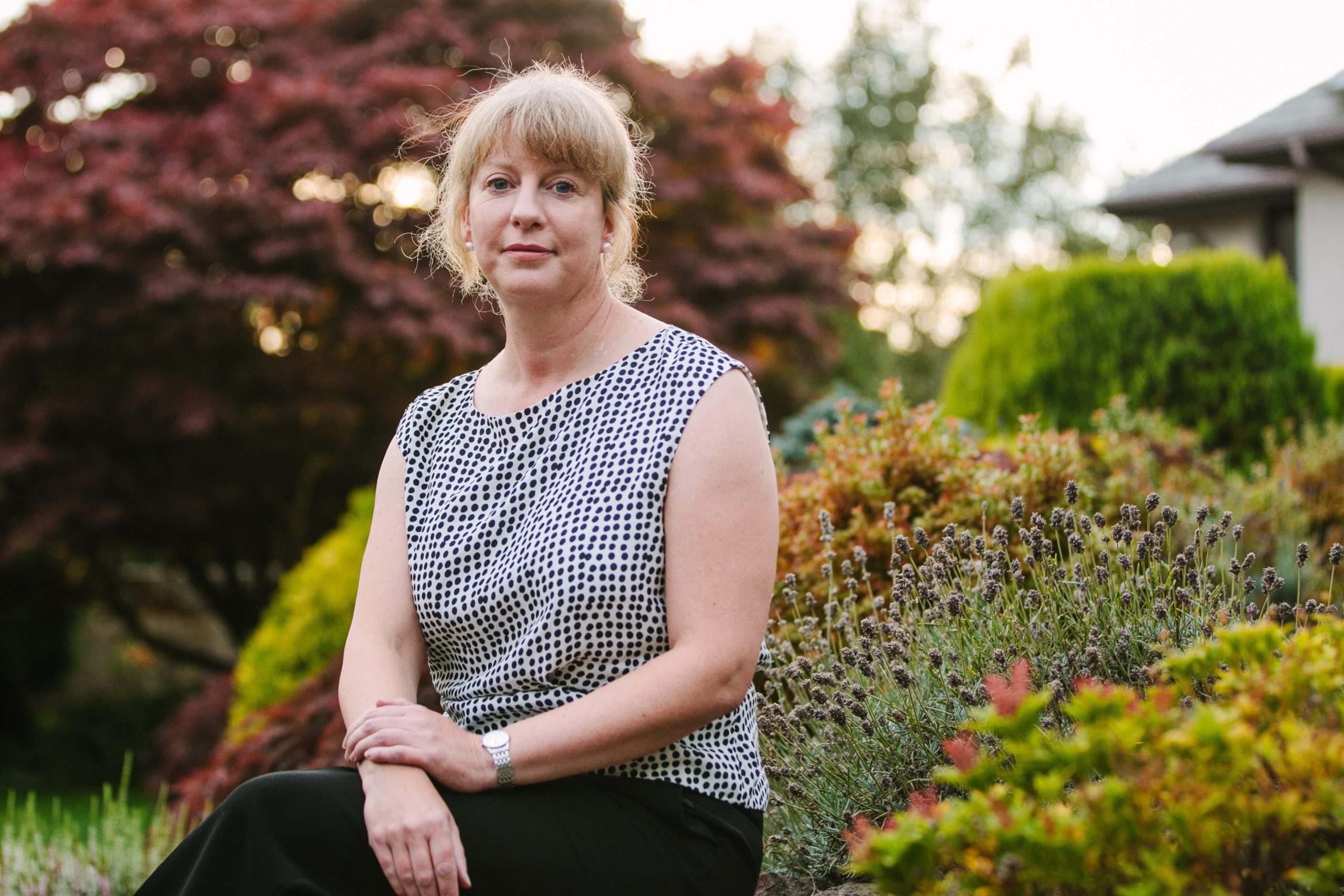 November 28, 2021
Comments Off on Pregnant Scots who have previously suffered miscarriage will be offered new medical treatment to protect their baby

April 25, 2022
Comments Off on Migraine Tied to Pregnancy Complications