A new study conducted at the University of Turku, Finland, examined the association between the neighborhood socioeconomic disadvantage and the development of children’s body mass index and the risk of overweight from birth to school age. The children’s growth data was acquired from a national register of well-baby clinics.

Information on the socioeconomic status of the neighborhood was linked to the participants with address coordinates using the national grid database of Statistics Finland. The database contains information that is based on all Finnish residents on social and economic characteristics at the level of 250 m x 250 m grids.

The socioeconomic status of the neighborhood was measured with education level, household income, and unemployment rate. The results were independent of the education level, economic situation, marital status and health of the children’s parents.”

Living in a less prosperous neighborhood posed a major risk for children to develop overweight by school age in the population-based data, even when the researchers considered factors that can increase the risk of overweight in childhood. These included e.g. mother’s type 2 diabetes, mother’s smoking, and child’s high birth weight. In neighborhoods with a higher socioeconomic status, children weighted more at birth, but their weight development stabilized already by the age of four.

– This could implicate that neighborhoods can offer very different types of development environments for children, and that the risk of overweight grows before school age in neighborhoods with lower socio-economic status. The results of our research are an important factor to take into consideration in e.g. city planning to ensure that inequality is stopped right from the childhood, says Lagström.

October 30, 2021
Comments Off on Maternal vitamin D deficiency associated with higher risk of ASD in offspring

Researchers receive $3.5 million to gain insight into brain and cranium development in children

October 1, 2021
Comments Off on Researchers receive $3.5 million to gain insight into brain and cranium development in children

February 25, 2022
Comments Off on Rarely-used antibiotic could be a safe and affordable treatment for neonatal sepsis Children are more exposed to microplastics than adults, says expert

February 2, 2022
Comments Off on Children are more exposed to microplastics than adults, says expert

December 16, 2021
Comments Off on Nursery rhymes can teach the importance of safe play and occupational hazards, says study

March 31, 2022
Comments Off on Soy molasses and kudzu roots may help fight against pediatric tumors 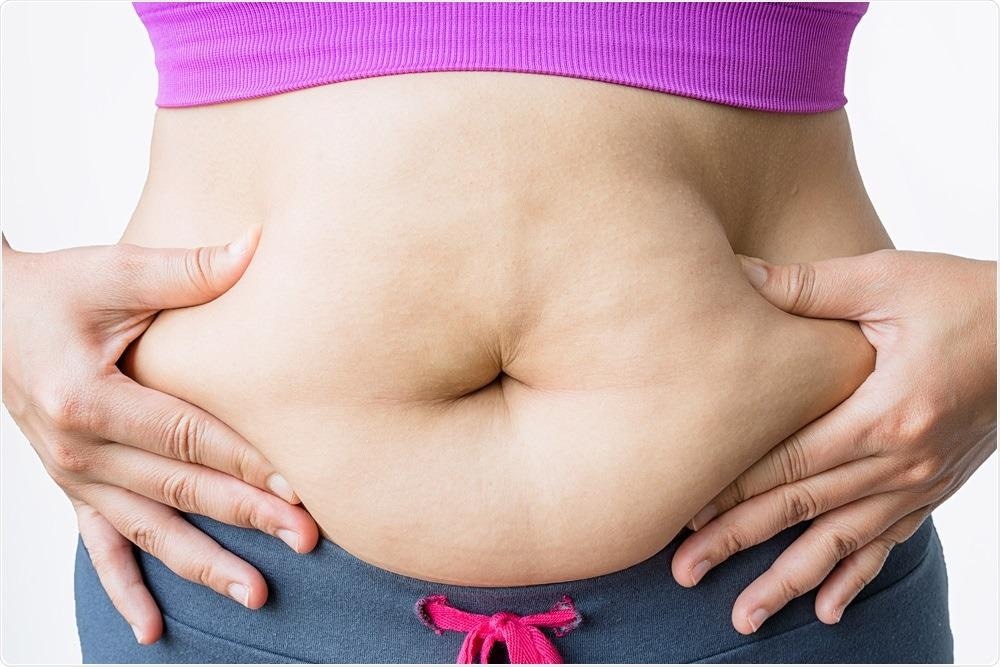 March 1, 2022
Comments Off on COVID-19 severity is correlated with body composition 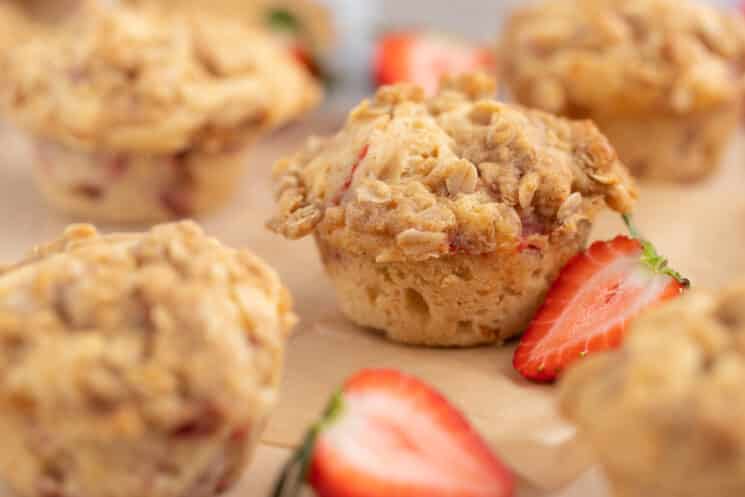 February 24, 2022
Comments Off on Study shows positive effects of growing up with a sibling with disabilities

Understanding caregivers’ attitudes toward post-operative opioid use in pediatric patients

May 12, 2022
Comments Off on Understanding caregivers’ attitudes toward post-operative opioid use in pediatric patients
How to protect your children
Johns Hopkins experts offer suggestions to address challenges of online learning for children with cancer
Recent Posts
Pages