TikToker Alicia Dougherty, a mother to 12 children, claimed that she is raising her biological son and adopted twin siblings as triplets and that if you tell them otherwise, they will “tear you apart.” Alicia Dougherty’s TikTok page has made the Internet smile, especially as the “triplets” are of different races and heights.

The three boys — Jason, Jordan, and Dash — are all the same age and study in second grade. However, while Dash is Alicia’s biological child, twins Jason and Jordan are adopted. When a user recently asked whether they were triplets, Alicia said on TikTok, “Our adopted twins and biological son are all born in 2014 and in second grade and have been raised as triplets most of their lives.” She added, “Don’t tell them they’re not triplets or they will tear you apart.” Users on Tiktok appreciated Alicia and the boys, who appeared to be completely dedicated to each other. “Look how proud they are!” added a user. “Such beautiful triplets! Doesn’t matter about the skin color you can see how much love they have for each other… triplets for life,” a user said. “They can be whatever they want to be!!!!!!” another added.

Alicia became popular after releasing a time-lapse video of her next-level meal-prepping abilities for her family of 12 children on TikTok. Her family is popular with the name “Dougherty Dozen” on social media. She has over 500,000 followers on Instagram, where she posts videos and pictures of her daily life, raising a dozen children.

According to Today.com, her adopted children suffer from FASDs (Fetal Alcohol Spectrum Disorders). FASD is a group of disorders that develop when alcohol passes from a mother to her baby through the umbilical cord. FASD has affected six of the Doughertys’ adopted children. FASD can result in a wide range of physical, behavioral, and academic issues.

“These kids tend to have very poor executive functioning skills,” said Alicia, who lives in Pittsford, New York. “Ours have explosive rage, anger issues, and trouble with transitioning. There are many, many meltdowns.” Although the parents were unaware of this when they adopted their first son Alex, who was four years old at the time, they immersed themselves in assisting him and went on to help additional children with “difficult behaviors.”

Alicia said that she has also been bullied because of her large family, but she disregarded it. She said, “People keep trolling on my videos that they hate our smiles. I guess I’m biased but I think they’re all 100 per cent. Happiness comes from knowing we are worthy of being our true, authentic selves. We see the negativity. But we brush it off.” She told Today, “Because we know it comes from other people’s insecurities and triggers. It’s not on us. It’s on them. I appreciate those of you who have checked in on us over the past few weeks as we’ve been massively trolled by unhappy, insecure people.” 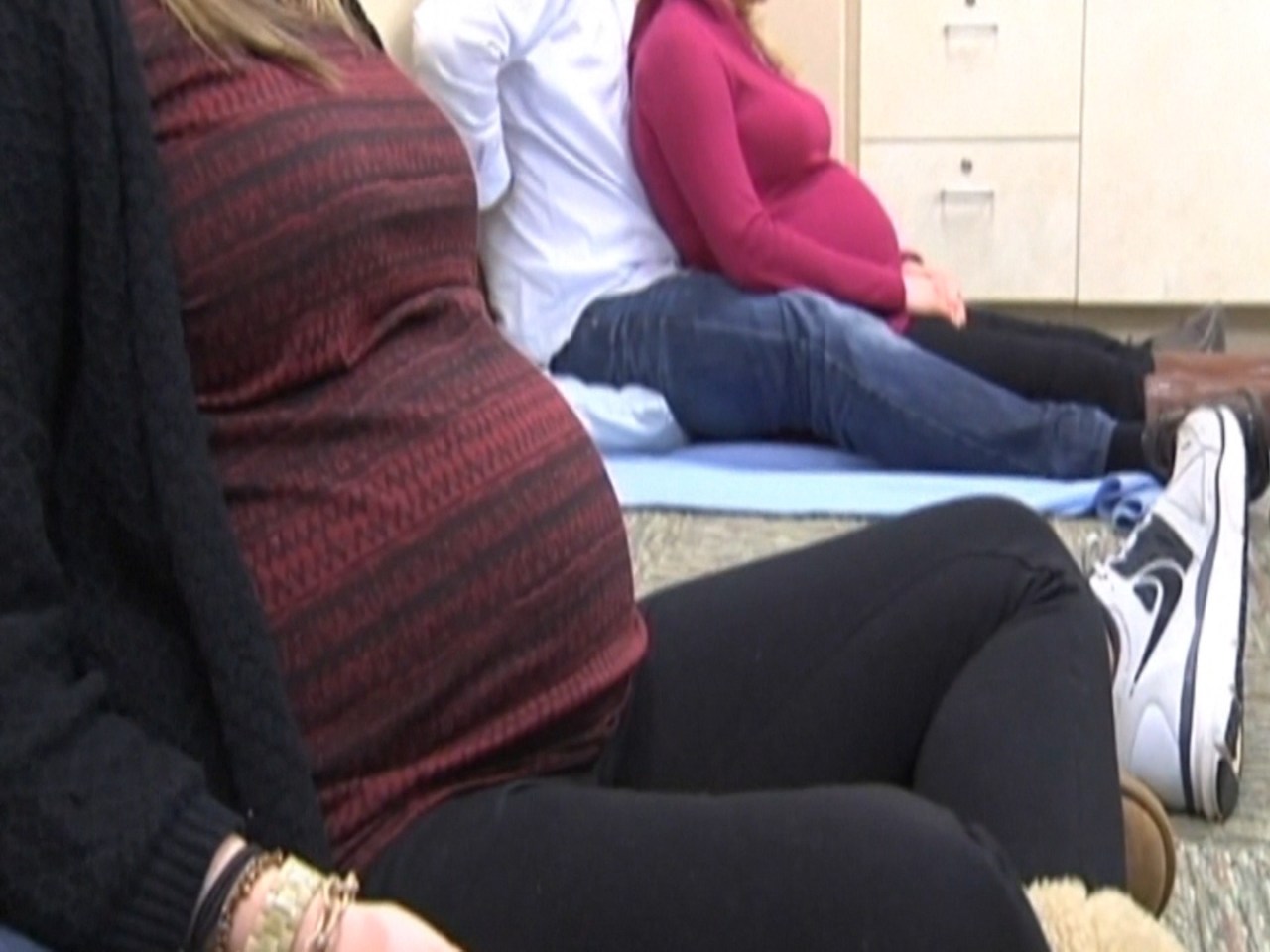 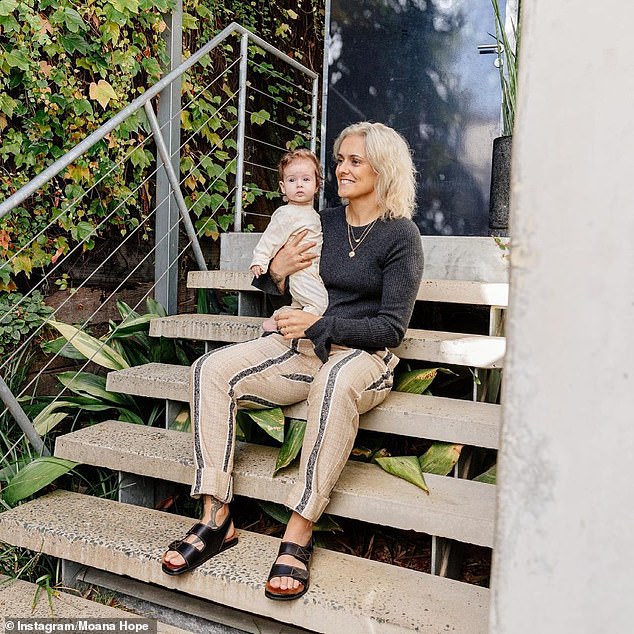 October 5, 2021
Comments Off on Moana Hope is starting IVF process to carry her second child with wife Isabella September 25, 2022
Comments Off on Wallsend woman speaks of heartbreaking baby loss at 29 weeks after IVF journey 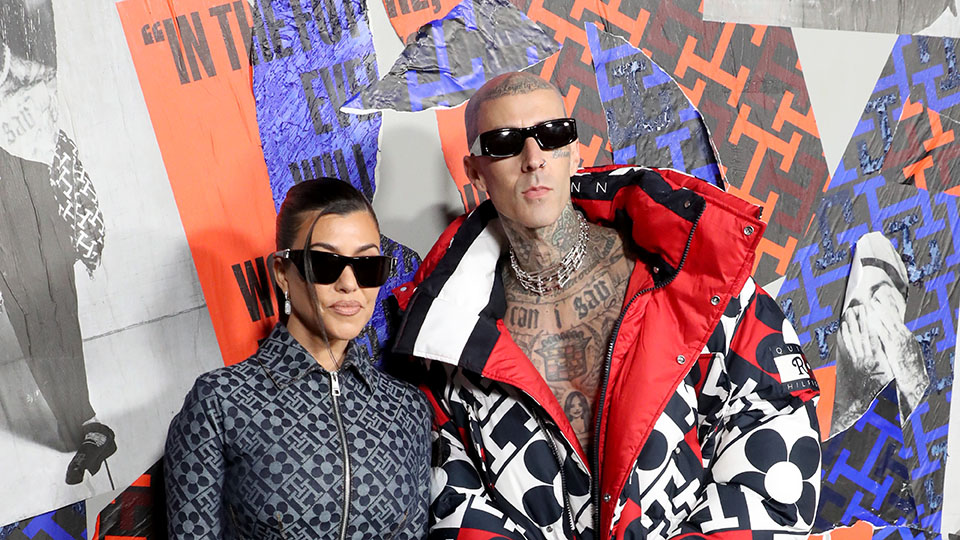 September 12, 2022
Comments Off on Kourtney Kardashian Stops IVF With Travis Barker After Wedding June 9, 2022
Comments Off on All About Invitro fertilization Making Families Happy April 22, 2022
Comments Off on TMRW LIFE SCIENCES NAMED FAST COMPANY’S #1 MOST INNOVATIVE BIOTECH COMPANY FOR GROUND-BREAKING IVF TECHNOLOGY
My second IVF story is painful – which is why I had to share it
Miracle baby for mum aged 50 after years of failed IVF and infertility
Recent Posts
Pages