A message for abortion rights supporters in blue states: We red-state folks thank you for the offers on social media to open your doors to us post-Roe. You are big-hearted for thinking of us. We, however, probably aren’t coming. How do I know? Because I was once an accidentally pregnant, broke mother of two in the anti-choice state of West Virginia, where I carried and birthed my son against my will.

Put a hold on fluffing your pillows and turning down your sheets. You see, people in red states encounter antiabortion policies that are designed to make even the thought of having an abortion fill them with gut-wrenching worry and paralyzing self-doubt. Abortion bans not only fashion physical and logistical barriers for women, but spur mental health challenges that prevent patients from seeking abortion care.

In fact, simplistic offers of brief sanctuary neglect the overwhelming depression, anxiety and grief of forced pregnancy. Instead of a cozy bonus room, what is needed is reassurance that choosing an abortion is an act of love for children that already exist, and that wanting to end a pregnancy doesn’t mean you are, or will be, an unloving parent. When I got pregnant, I was in the exact position of most people who seek abortion care — I was already a mother, and I had no idea how I could financially support another child.

At the time, the sole abortion clinic left in West Virginia was a three-plus hour drive from where I lived. I would have had to spend at least a day and a night there, and then return two weeks later for a follow-up appointment. That meant finding transportation, childcare, losing pay. The very reasons I wanted an abortion — exhaustion, lack of funds, dimming sense of self-determination and confidence — were what made it truly impossible for me to get to that clinic.

It only made it all worse that week by week, I absorbed more antiabortion propaganda from a state that felt it knew better than me about loving and responsible motherhood. And by the end of my pregnancy, I felt I knew less than nothing about how to care for my children, and even less than nothing about what they required. That mighty shame not only stopped me from traveling to my state’s lone clinic or to New York or California, it stopped me from believing all that was good about myself. I tried to imagine leaving West Virginia altogether, but every path seemed strung with a tripwire.

All the barriers to abortion left me feeling as if what I wanted was wrong, that I deserved every hard thing coming my way. I’m still in the room with that ghost. Rationally, I know that I only wanted to exercise my choice, yet my guilt remains. The state-sponsored notion that I’d wished to commit an unspeakable act still colors each day of my life as a parent.

So, while I love my Manhattan and Los Angeles friends, I have to repeat: A 20-year-old woman in a red state with an unwanted pregnancy is highly unlikely to travel your way to fix her situation.

I know it sounds grim. Blue-state friends, I promise you’re not powerless. Here are some things I’d wished my family and friends had done after I didn’t get the abortion I wanted: Cultivated deeper understandings of the practical and psychological ramifications of antiabortion law. Helped me locate a therapist and support groups. Listened harder when I told them how I struggled to breastfeed and bond with my baby after he was born.

Antiabortion lawmakers count on mothers who are forced to give birth to never speak up. They also count on you to overlook nuance and complexity. The key to real advocacy is to acknowledge that the struggle doesn’t end when reproductive rights are taken away; it starts. If we raise our voices against taboos that fuel mental health issues during an unwanted pregnancy, we will be doing as much or more as offering red-state women a blue-state sanctuary.

Christa Parravani is a writer based in Pittsburgh and author of the book “Love and Wanted: A Memoir of Choice, Children and Womanhood.” 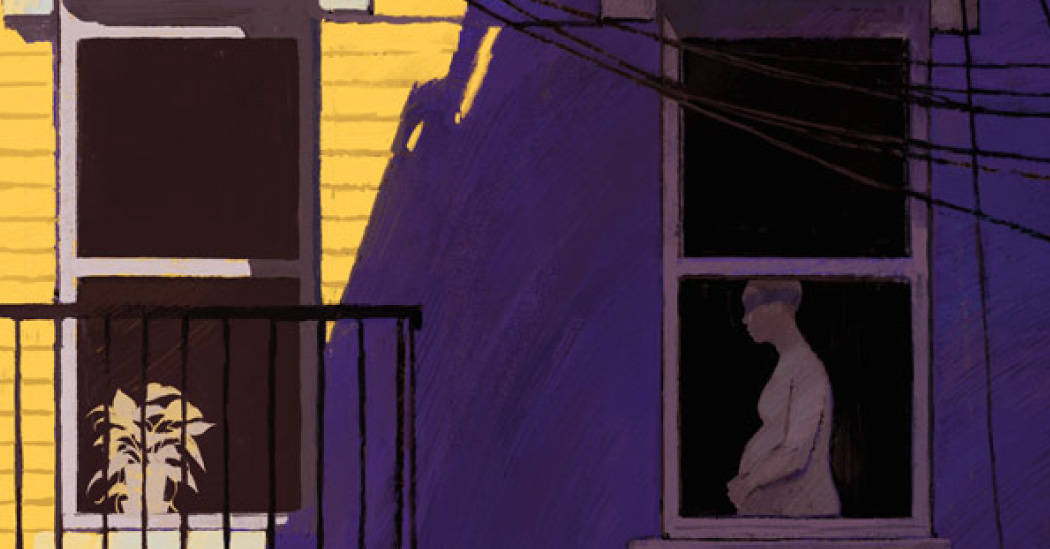 Opinion | Why Is It So Dangerous to Be Pregnant in America?

November 17, 2021
Comments Off on Opinion | Why Is It So Dangerous to Be Pregnant in America? 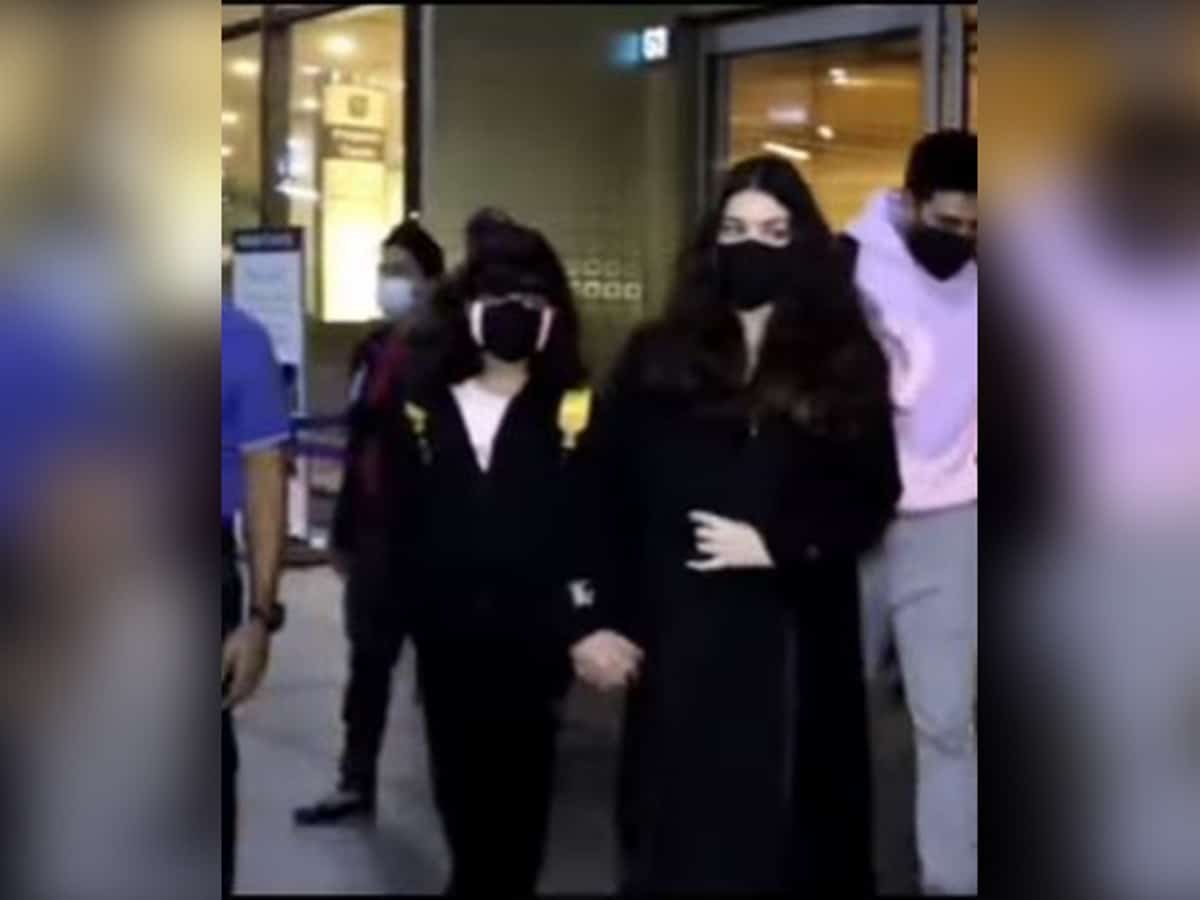 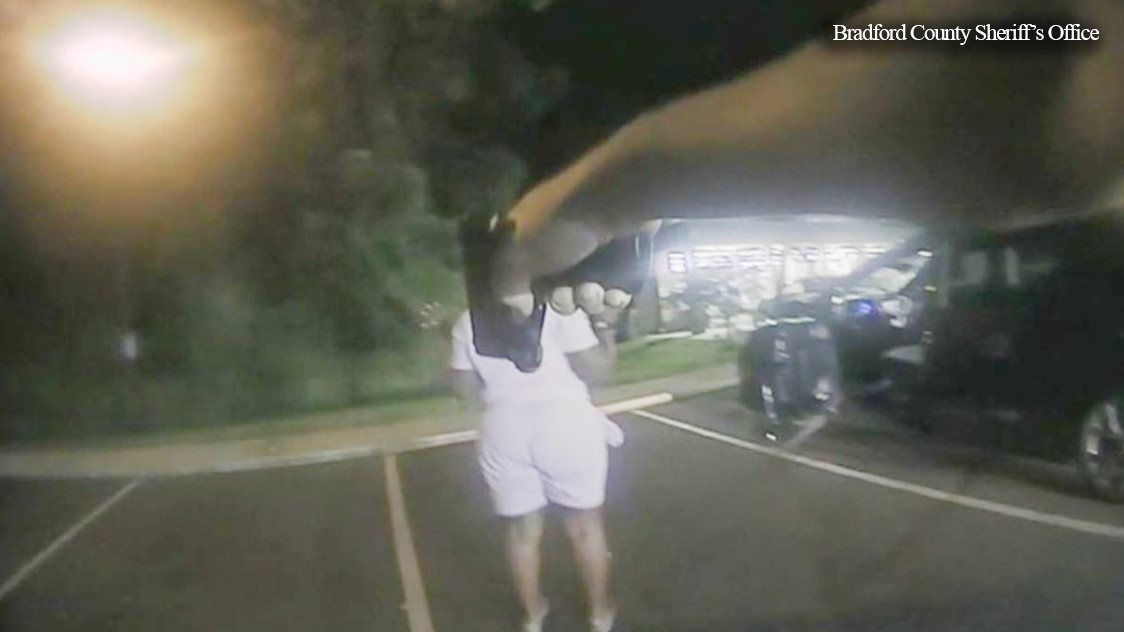 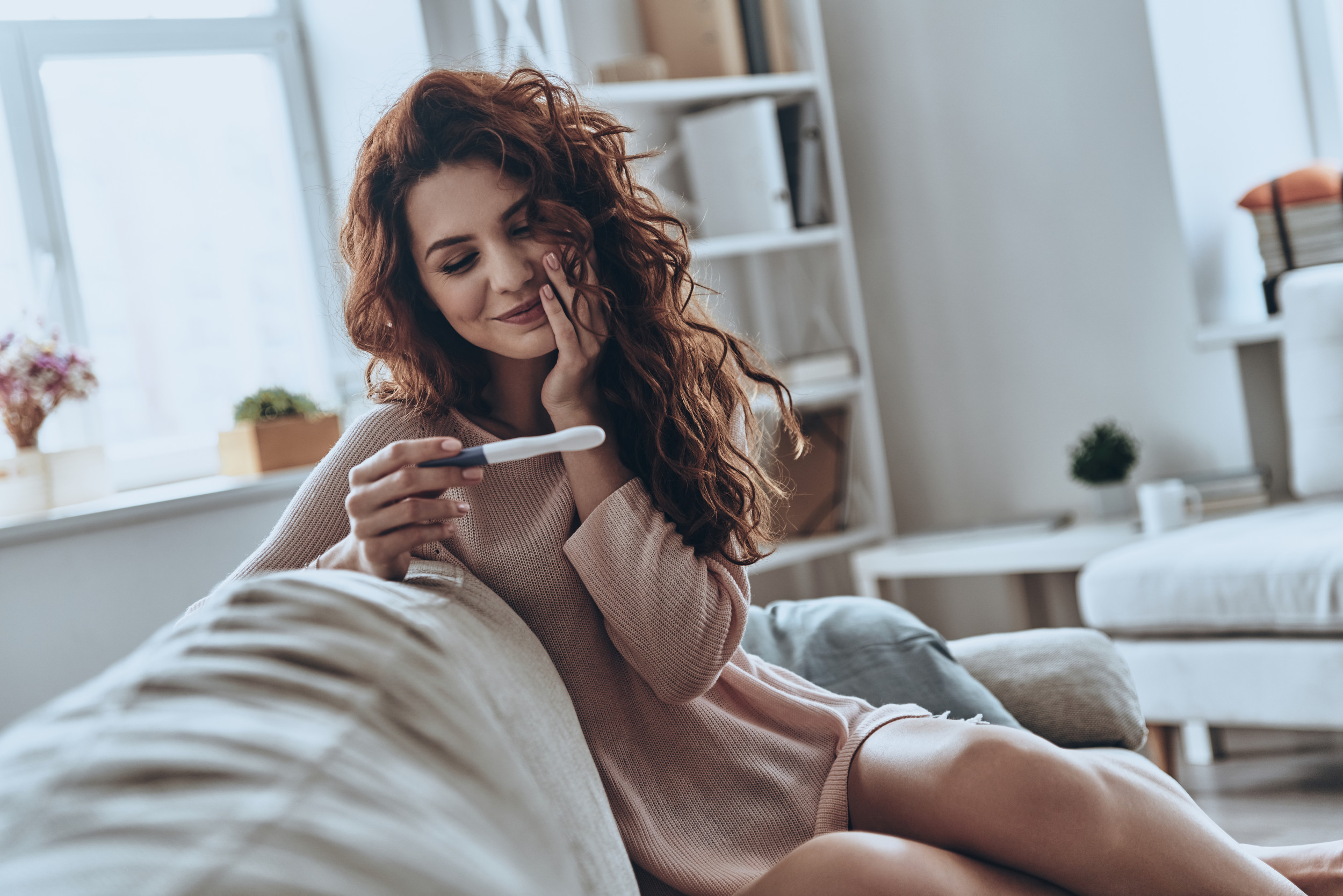 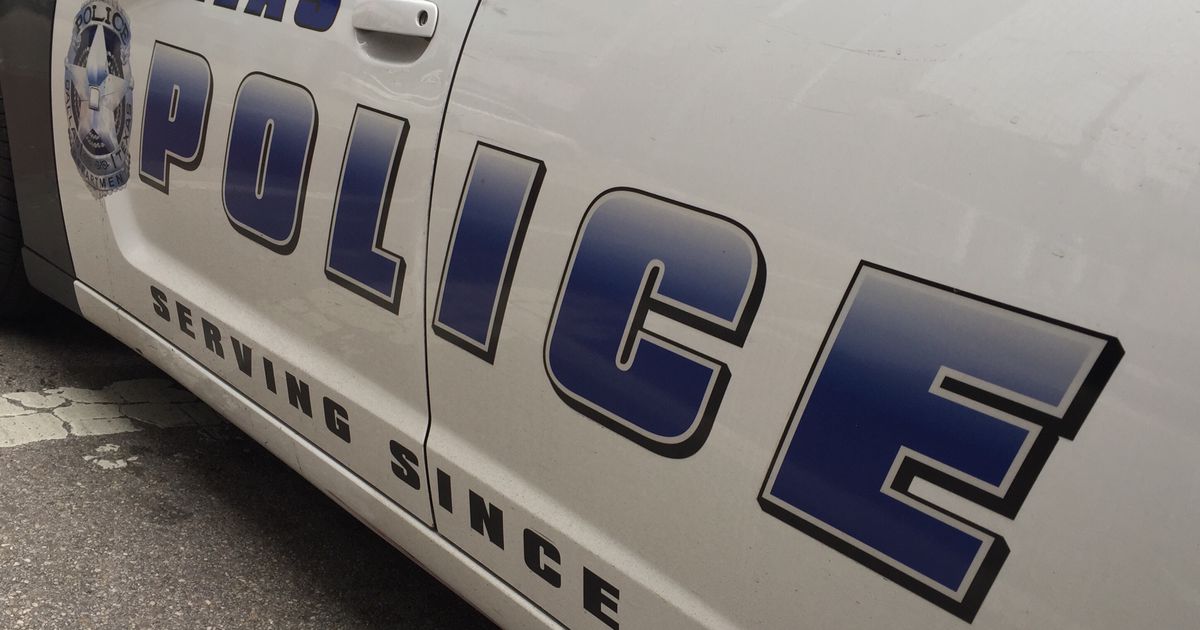 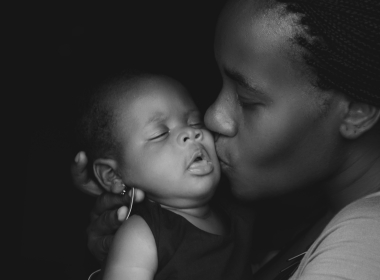 July 12, 2022
Comments Off on Being near abortion centers provides pregnancy help opportunity 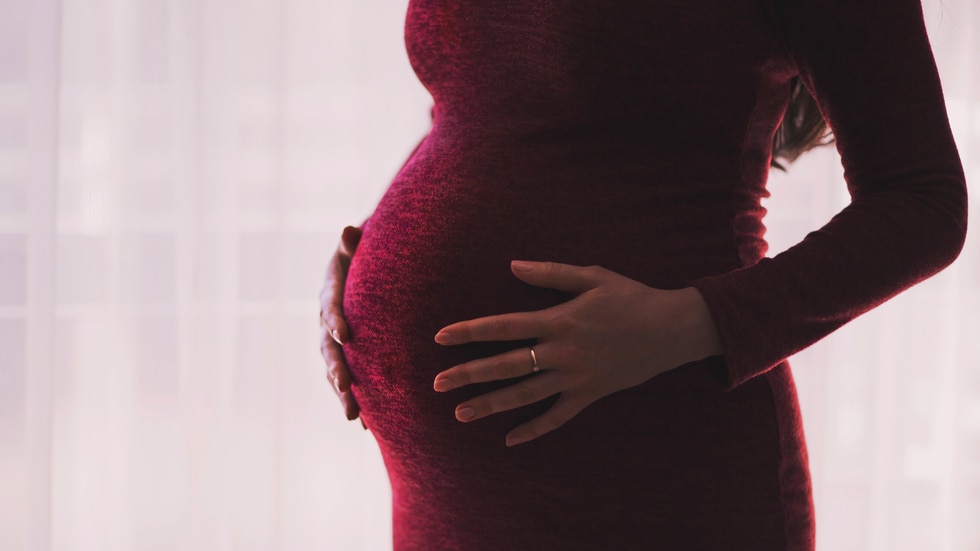 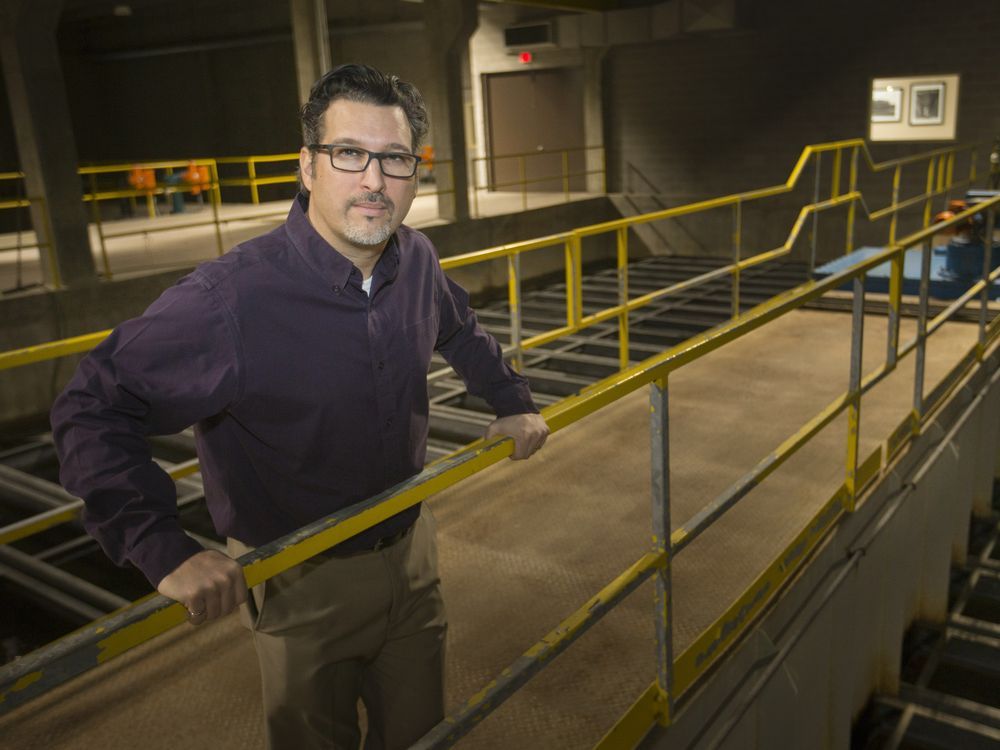 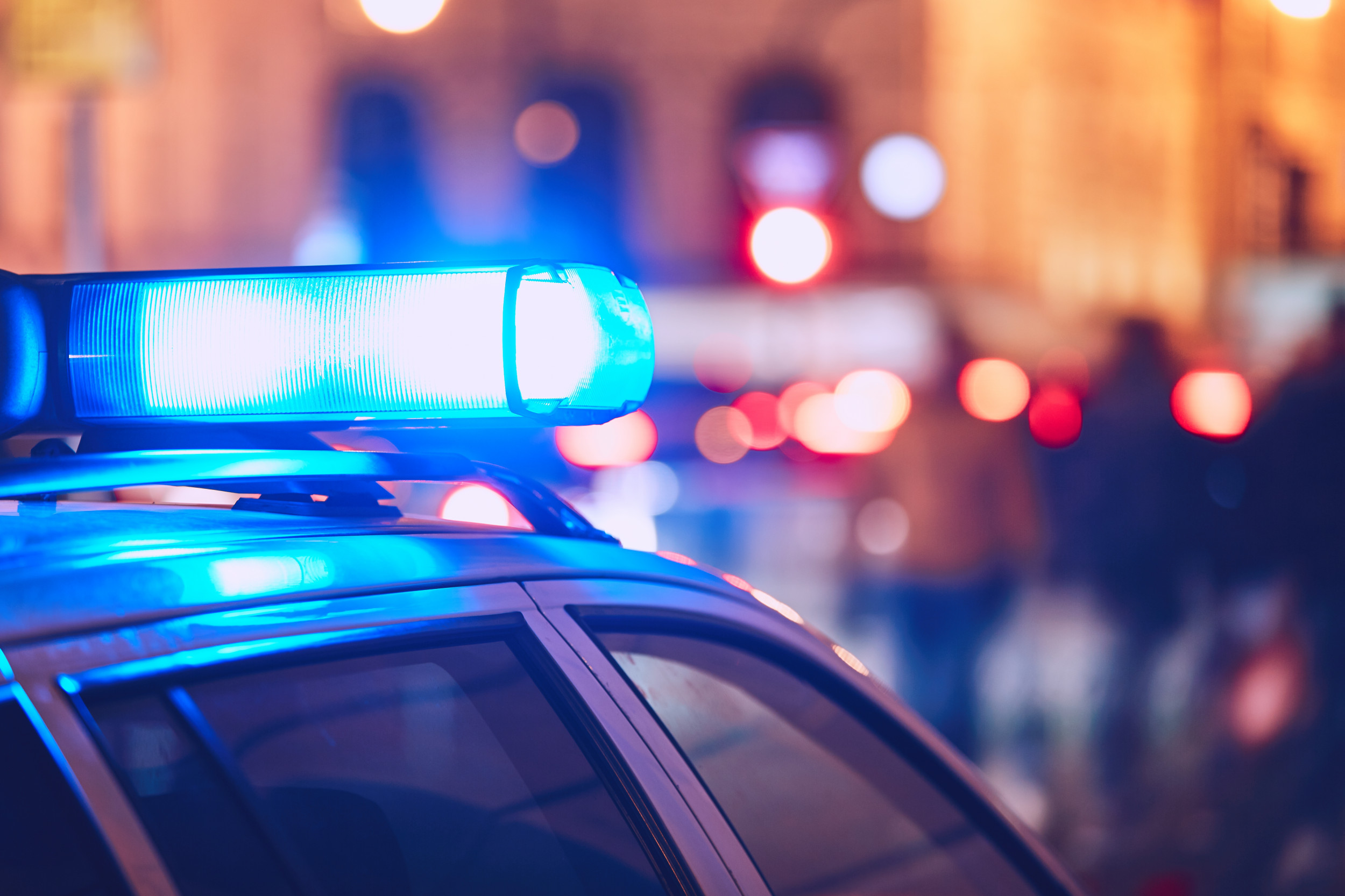 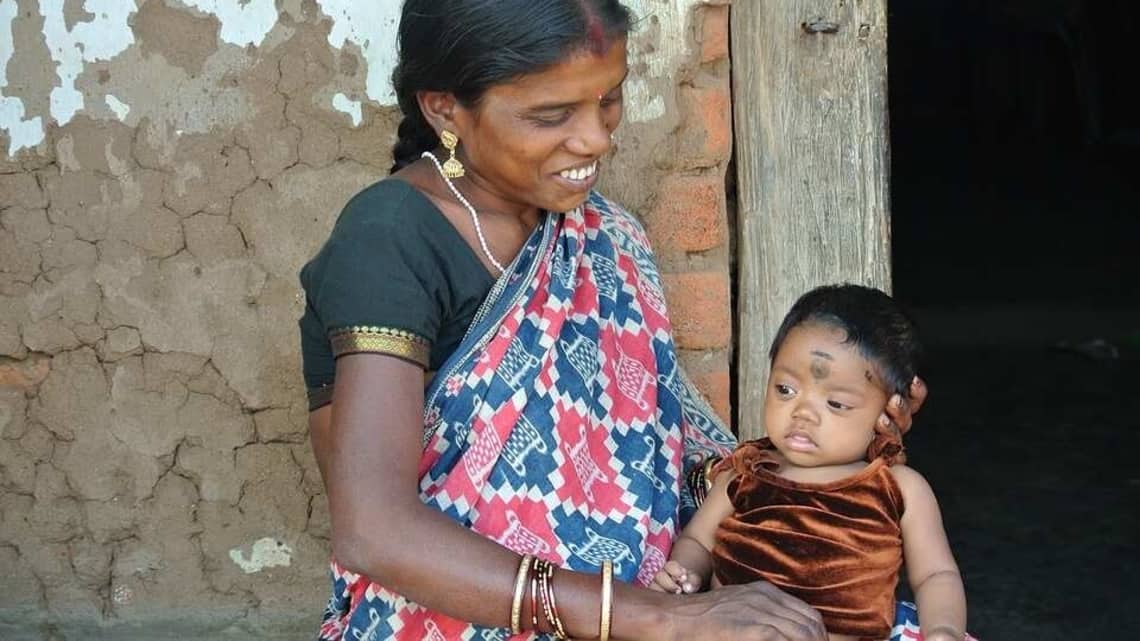 Jack Osbourne and his Fiancée Aree Gearhart are Pregnant