A 32-year-old pregnant mom was murdered in her home in central Pennsylvania, according to a release by the coroner’s office.

Tamarra Deloache, 32, of York, was found dead in a home in the first block of North State Street at midnight on Wednesday, May 18, according to the county coroner’s office.

The York City police were called to “an unknown problem” when they arrived to discover the woman’s body, the police said in a release later that morning.

Her autopsy determined the cause of death to be sharp force trauma by homicide, according to the coroner’s release.

Her community has already been sharing about it’s loss on social media.

A GoFundMe campaign page has been launched to help cover the family’s funeral expenses.

Deloache was the mom of a 12-year-old boy and was 6-months pregnant with a baby girl, according to the GoFundMe campaign page creator Bree Eady.

If you would like to donate to the GoFundMe campaign page you can do so here. 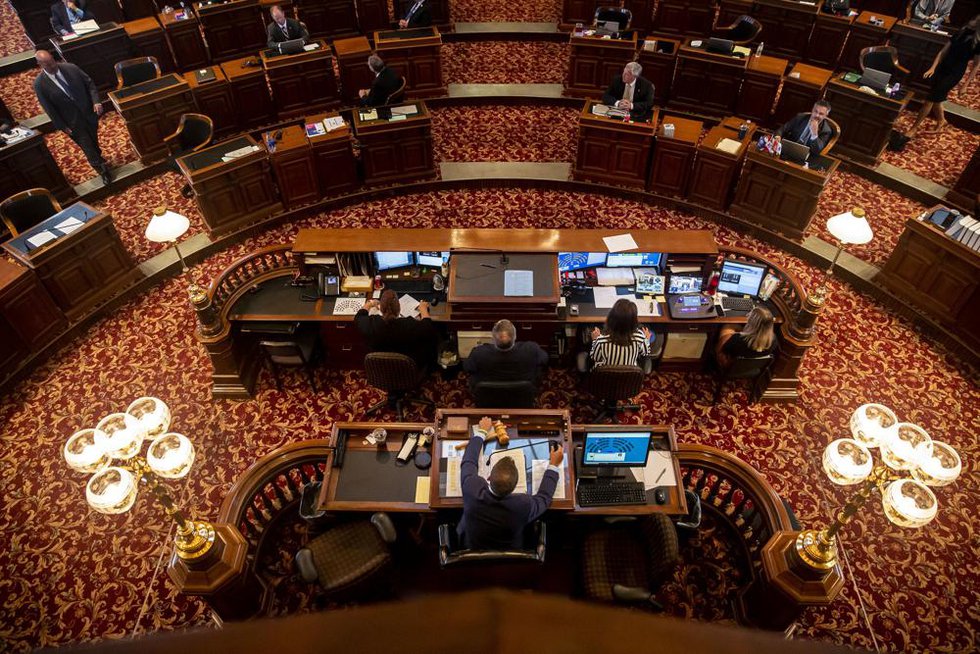 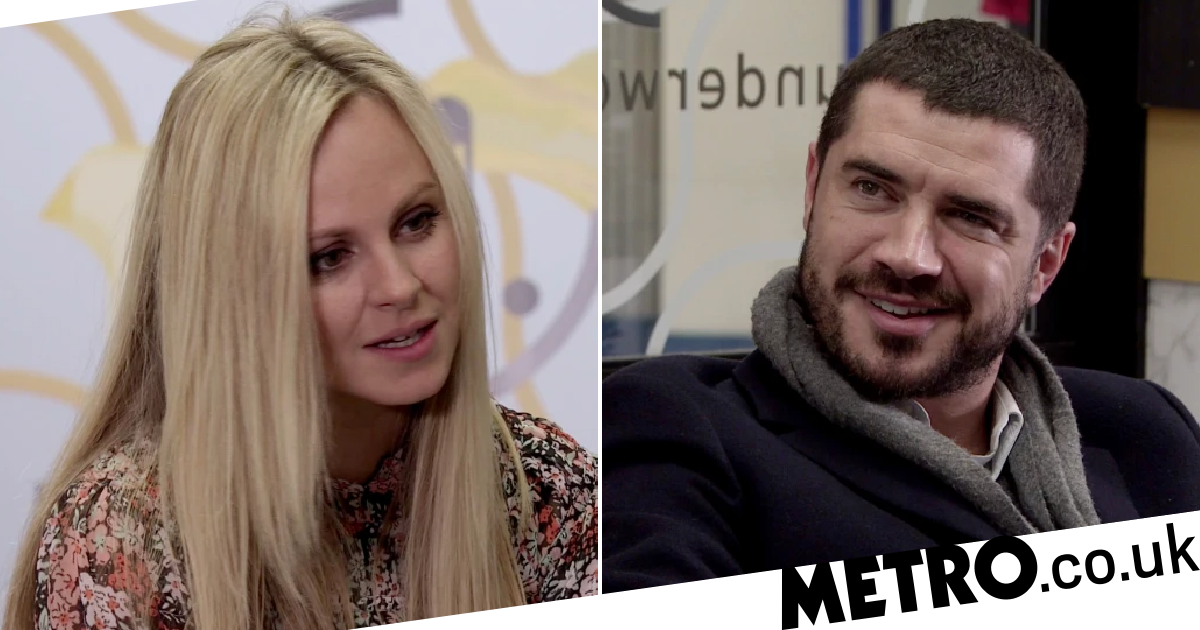 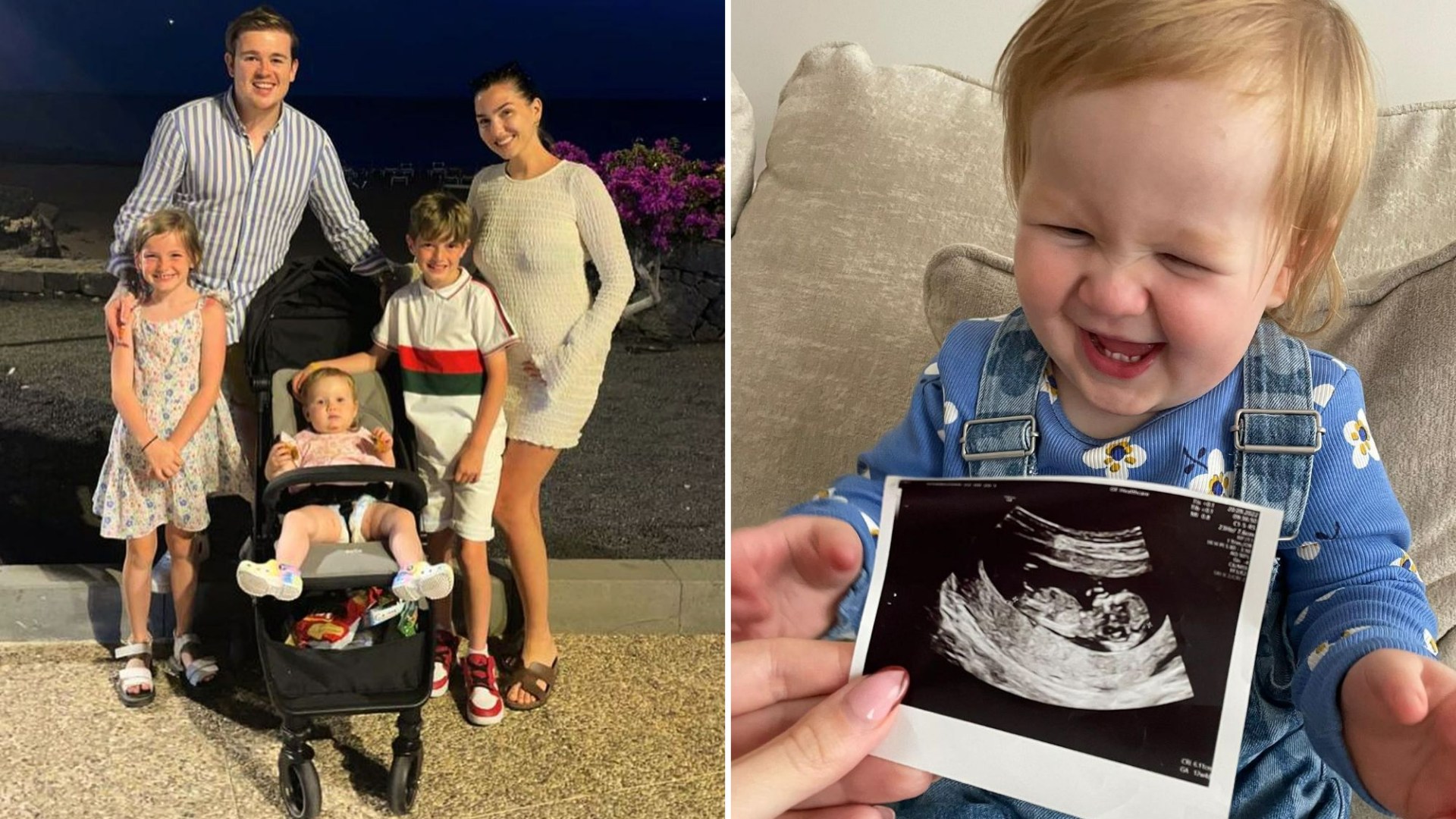 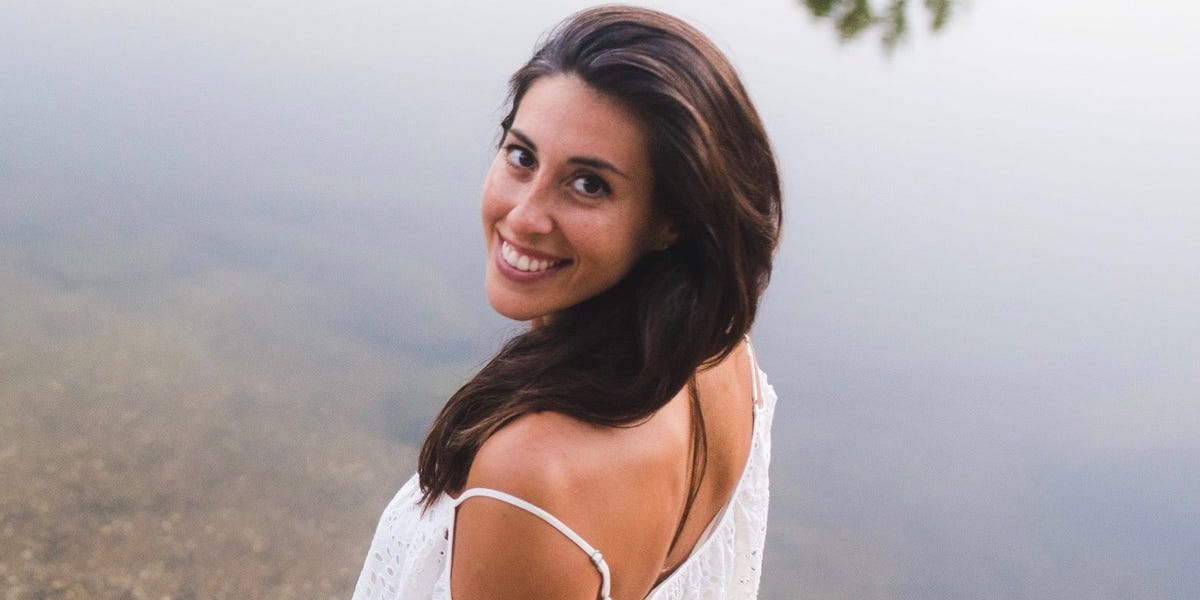 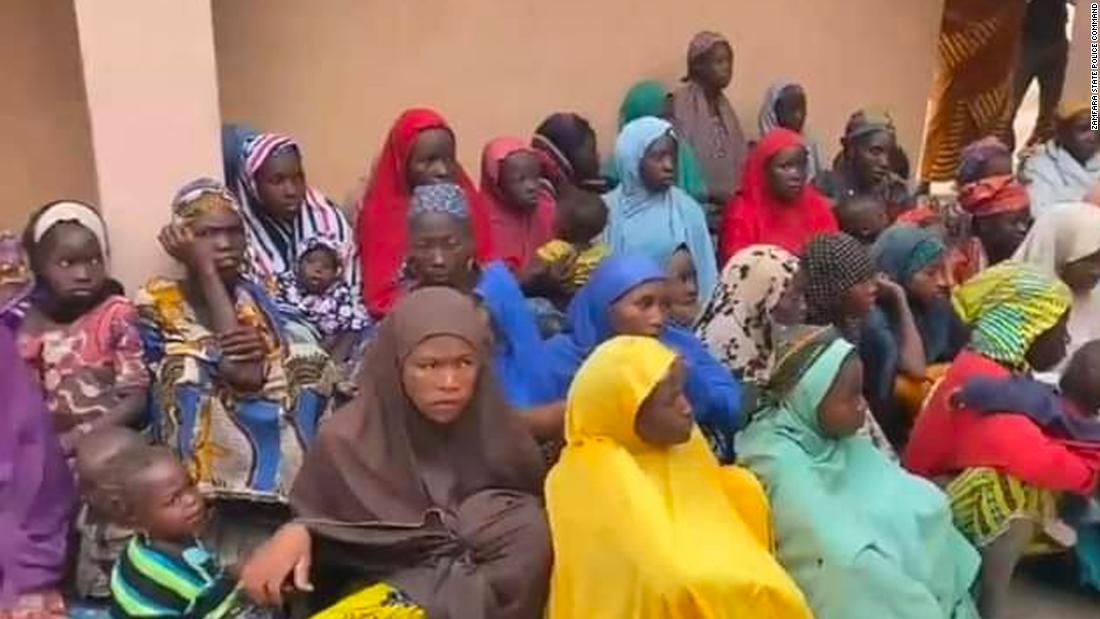 December 7, 2021
Comments Off on Man left fuming after his pregnant sister in law picks the same name as his pup

April 28, 2022
Comments Off on ‘Nail salon finally forgiven for asking if I was pregnant’ 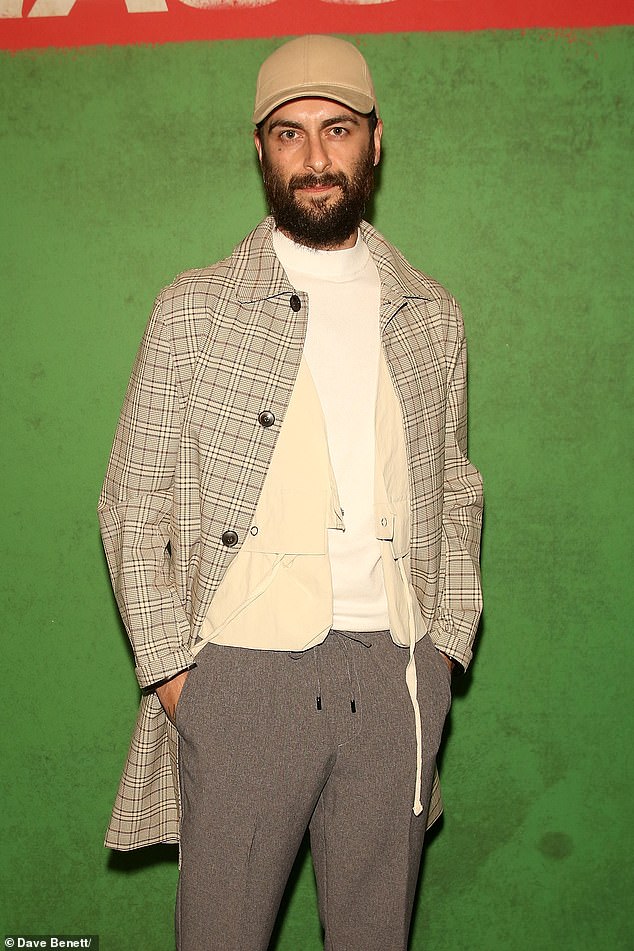 Pregnant, homeless and having sex to survive on the streets

November 27, 2021
Comments Off on Pregnant, homeless and having sex to survive on the streets

February 4, 2022
Comments Off on Pregnant nursery worker sacked after bosses asked if keeping baby was a ‘good idea’

December 15, 2021
Comments Off on Many pregnant women skip COVID-19 vaccine despite higher risk of death
E-Cigarettes May Be Better Than Nicotine Patches for Pregnant Women
Dangers, Symptoms, Treatment, and Prevention
Recent Posts
Pages