A PREGNANT mother of five passed away this week from Covid-19 complications after having an emergency C-section.

Amanda Perry, 36, chose not to get the Covid-19 vaccine during her pregnancy because she feared the shot would affect her unborn child. Her husband, Billy, was also unvaccinated. 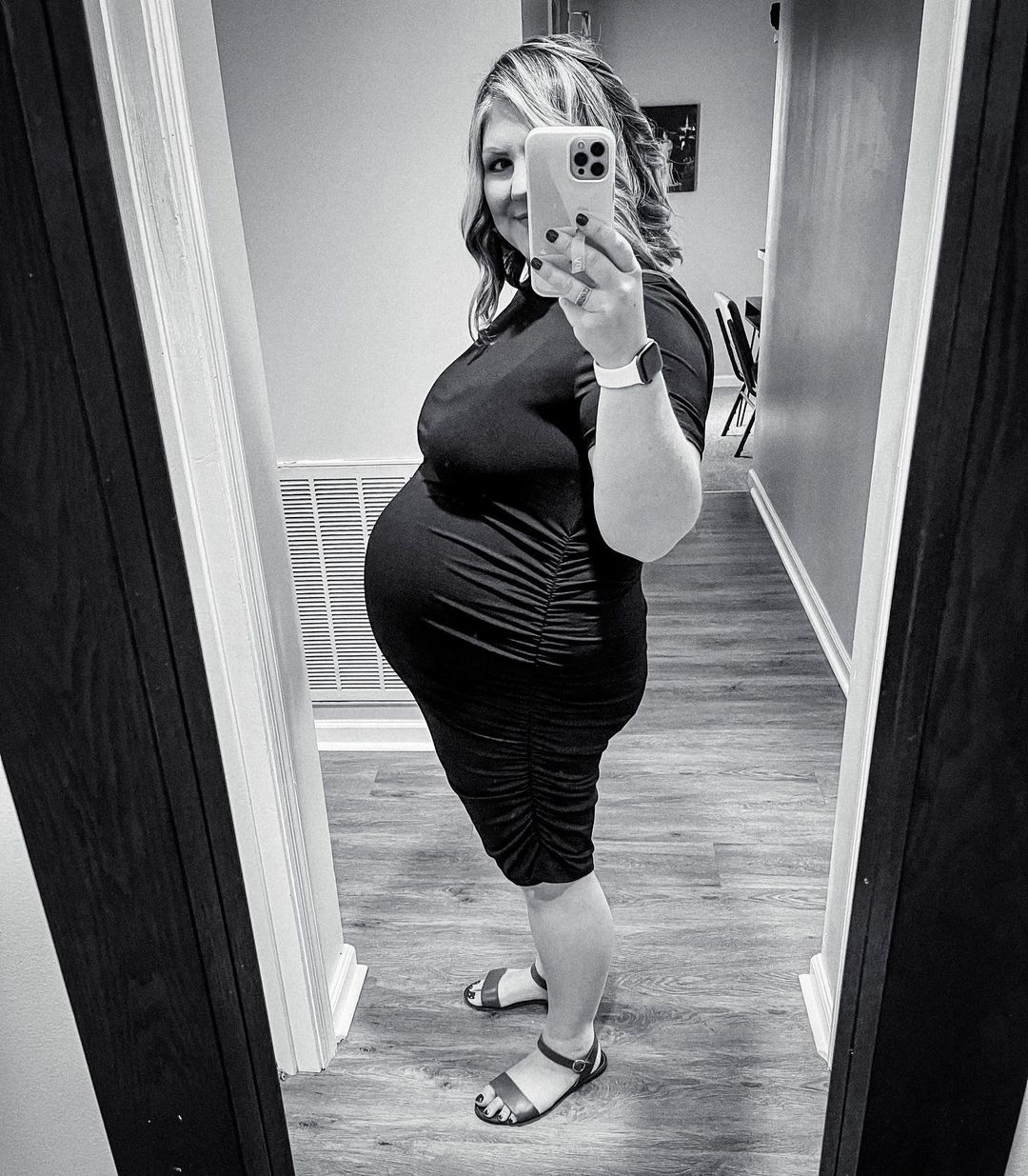 Amanda Perry was scared getting the vaccine would risk her pregnancyCredit: Instagram/amanda_rose_perry

PREPARING FOR THE WORST

Amanda contracted Covid-19 while pregnant, and was admitted to the TriStar Horizon Medical Center emergency room in Dickson, Tennessee on September 15.

Shortly after, she was flown to a hospital in Virginia that would be able to better care for her, but her husband was told to prepare for the worst.

The couple got married in 2017, and had five children from previous marriages, before trying for their sixth child.

Amanda suffered three miscarriages before she was able to successfully conceive and carry their son.

They agreed to name their child Nolan, but 8 weeks before her due date, Amanda was rushed in for an emergency C-section.

She struggled for her life after giving birth, but succumbed to the illness on October 18, leaving Billy alone to raise their newborn child.

Billy said Amanda had wanted to get the vaccine but was too afraid that it would risk the pregnancy, and in hindsight, he wishes they both got the vaccine. He now plans to get the shot.

Amanda died on October 18, having never held her child. Nolan was released after a month in the NICU and is now home with his father.

AID COMES TO THE PERRY FAMILY

A GoFundMe page has been set up in Amanda’s name to help the family she left behind.

“To know Amanda was to love her. Her smile was contagious. Her warmth and kindness were felt by all who crossed her path,” the page reads.

The GoFundMe page has raised more than $31,000 and asks for help during “her family’s greatest time of need.” 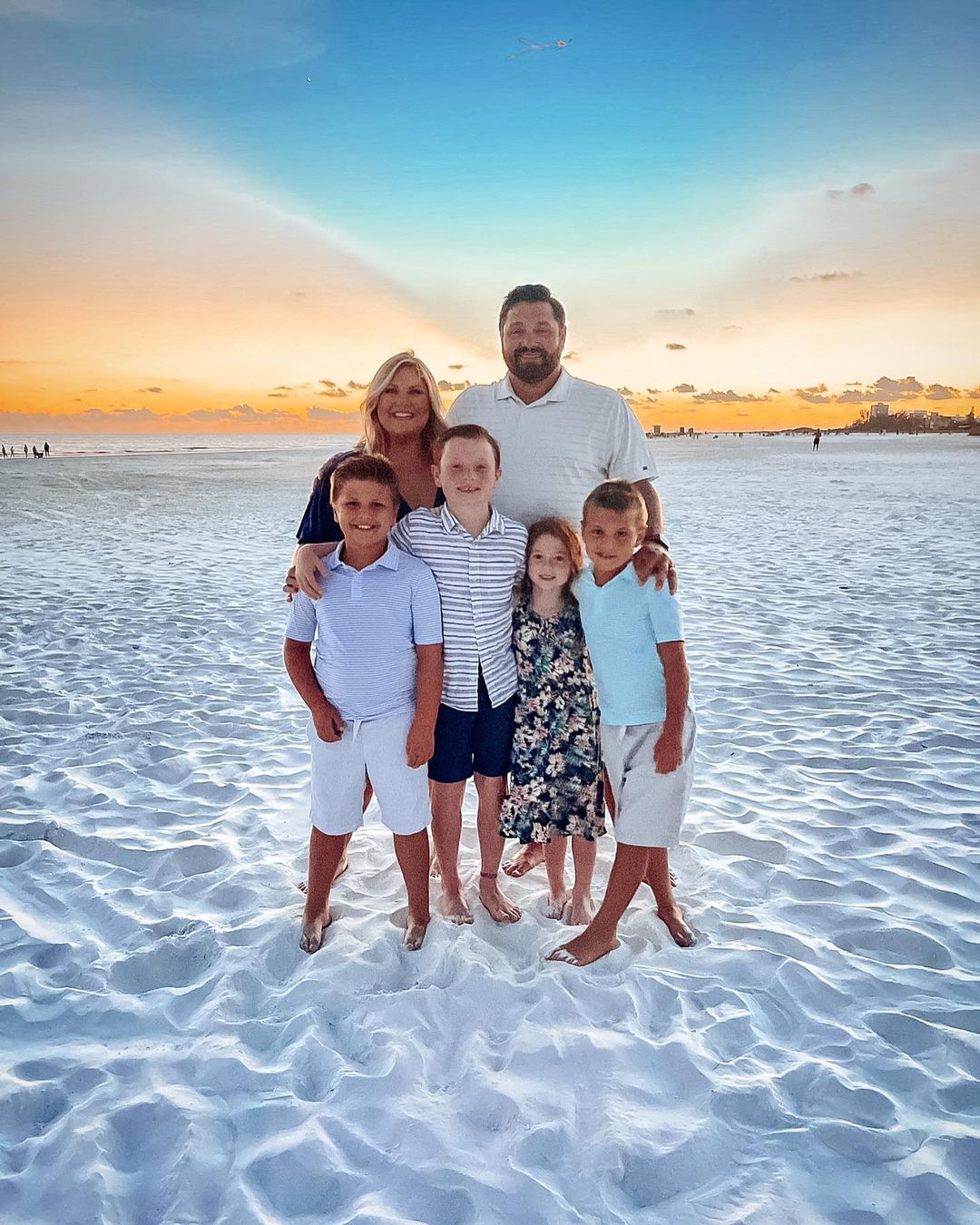 Billy and Amanda Perry were unvaccinated when she contracted Covid-19 during her pregnancyCredit: Instagram/amanda_rose_perry