PREGNANT Sam Faiers dazzled in a glittering dress as she hosted a jaw-dropping Christmas party.

The 30-year-old looked glamorous in a black net and sequin embellished dress with frilly detail. 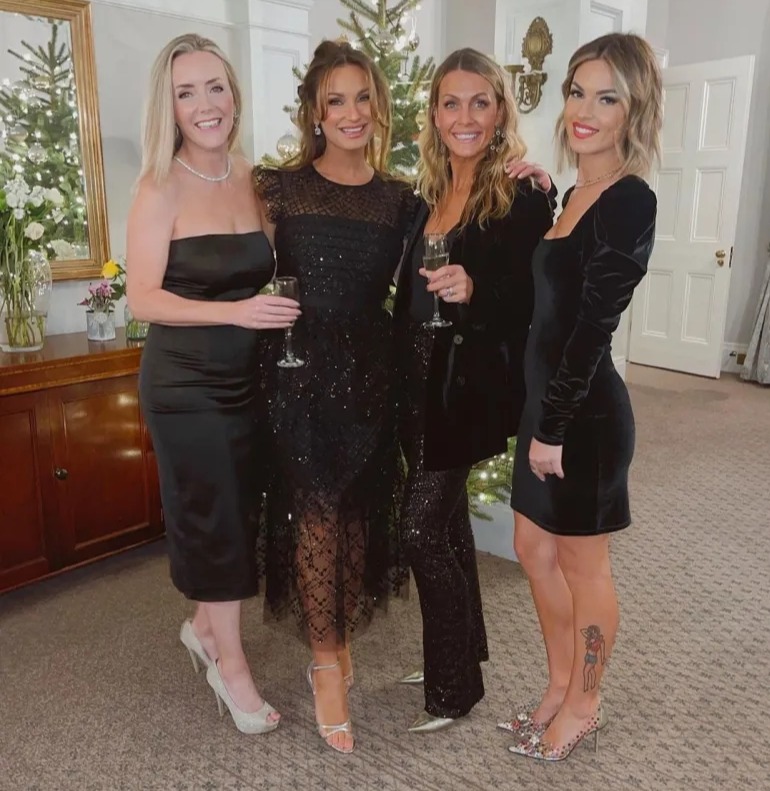 Sam kicked off the festivities with a sweet photo alongside her 4-year-old daughter Rosie.

The youngster posed alongside her mum and a large Nutcracker statue – Rosie looked adorable dressed in a Princess costume and pulled a hilarious candid expression.

Sam then got the party started and beamed for a snap alongside some of her pals who were also dressed in exquisite black frocks.

She styled her hair in a wavy half up-do and completed her look with flawless makeup.

The former Towie star opted for pair of silver strappy heels and some sparkling earrings which complimented her chic ensemble.

The mum-of-two then shared clips of her guests having a blast on the dancefloor and enjoying a boozy celebration.

The attendees danced the night away and Sam let her hair down as she joined her pals on the dancefloor.

It comes after Sam revealed that she is pregnant with her third child.

Sam, who had stayed silent on rumours she is expecting for weeks, said she was “so happy and feeling blessed”.

Sam shared a sweet black and white image of her alongside her boyfriend Paul Knightley and their two children.

Son Paul Jr, five, and daughter Rosie, four, are shown kissing her baby bump while the pair looked on smiling.

The star explained in the announcement that they would be keeping the child’s gender under wraps.

She, famous for her Mummy Diaries series, wrote on Instagram: “Soon to be a family of 5 ❤️. We have a spring baby on the way ☺️🤰🏽

“We’re so happy and feeling blessed 🙏❤️ PS. Keeping this little one a surprise 💙💖?.”

They were congratulated by friends including Gemma Collins, 40, who wrote: “Whoop whoop so happy for you guys congratulations ❤️.”

Fans have suspected the reality star might be pregnant for weeks – especially after she was shown covering her tummy in her holiday snaps on a recent trip to Dubai.

She also opted for a large hoodie on a fundraising trip to an orphanage in Moldova earlier this month.

Sam and Paul have been an item since 2014, getting together in the wake of Sam’s break-up from fellow reality favourite Joey Essex.

The Sun revealed in June that she was stepping down from her ITV show The Mummy Diaries to take a break from the cameras.

Her sister Billie, 31, decided to continue filming her own show, The Family Diaries, with husband Greg Shepherd, focusing on refurbishing her lavish £1.4million Essex mansion.

Mum-of-two Sam, who has filmed nine series, said: “After many months of consideration, I’ve decided that now feels like the right time to step away and to focus on new adventures.” 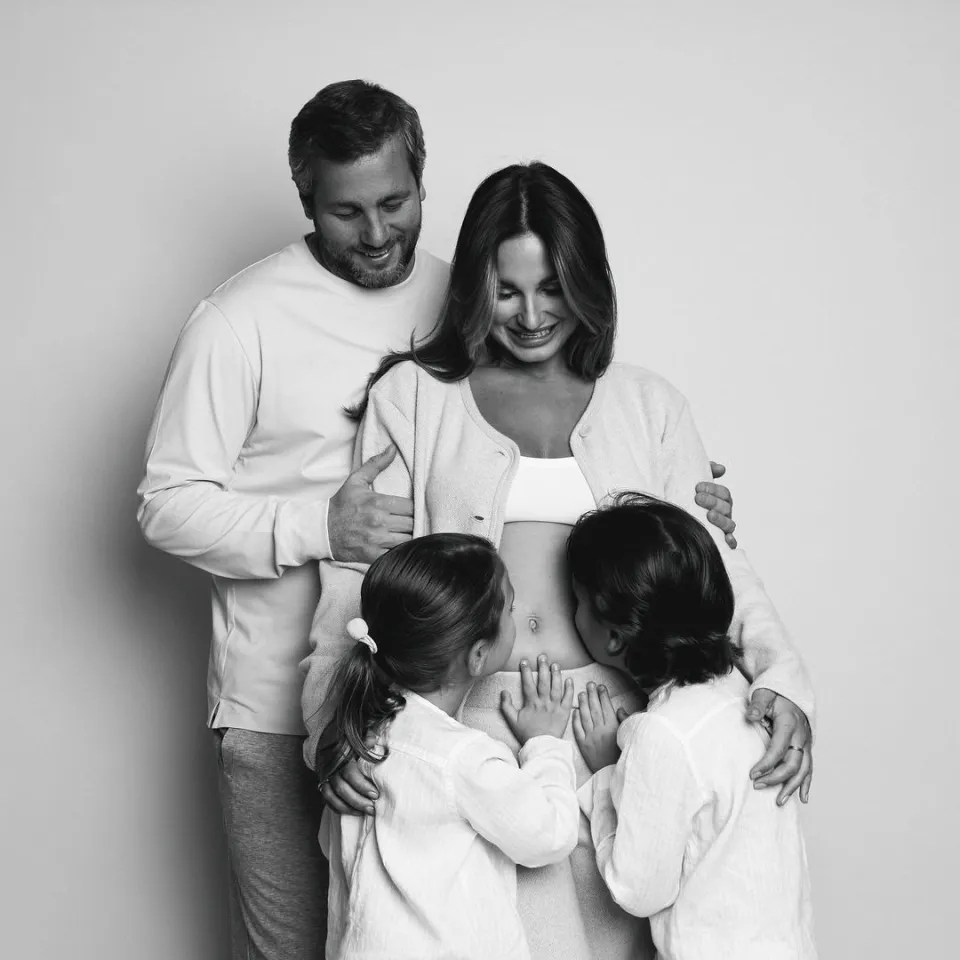