A pregnant woman and her unborn child were killed when someone opened fire on her car while driving on a Georgia highway, authorities said.

Akeila Ware, 29, was hit by gunfire from another vehicle as she drove on Highway 18 in Troup County on Tuesday afternoon, sending her Honda Accord careening into a tree, Fox 5 reported.

An arrest was made in the shooting in North Carolina on Thursday, the Troup County Sheriff’s Office announced on social media.

But no further details of the arrest were to be disclosed until a press conference scheduled for Friday morning, according to the office.

Police have said the shooting wasn’t a road rage incident.

“This was a targeted, senseless crime,” Stewart Smith, a spokesman for the sheriff’s office told WSB-TV.

Sheriff’s deputies were called to Highway 18 near East Drummond Road for an “accident.” But instead, they found Ware’s car riddled with bullet holes on its door, the sheriff’s office said in a news release. 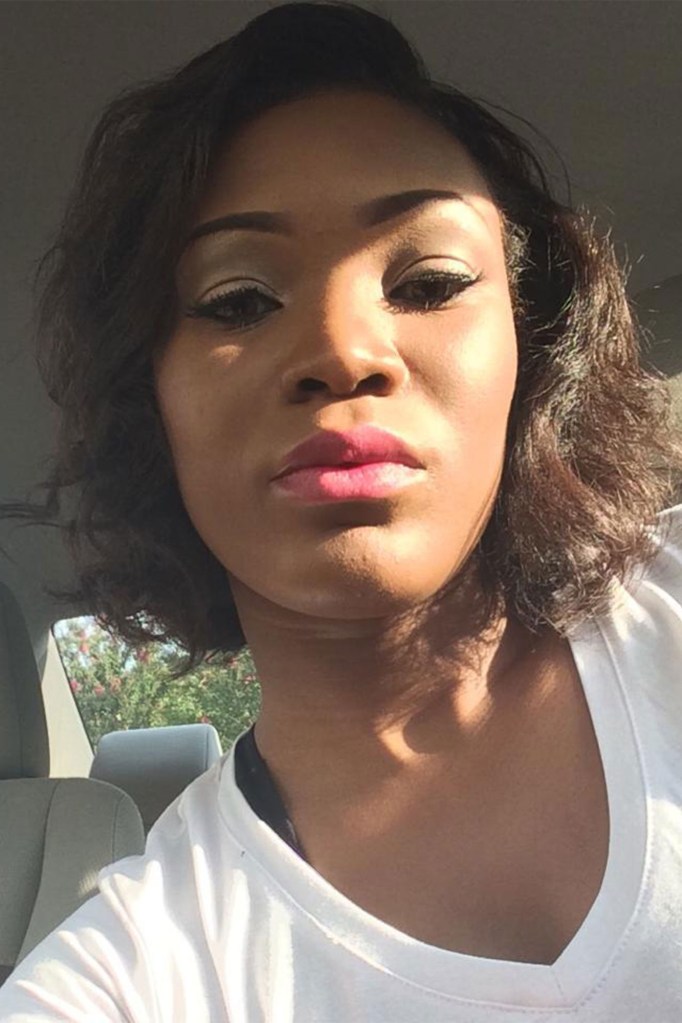 Ware had to be extricated from the car and was pronounced dead later at a local hospital.

Ware’s mother said her heart was “ripped open” by her daughter’s death.

Her mother said Ware was a registered nurse, the station reported.