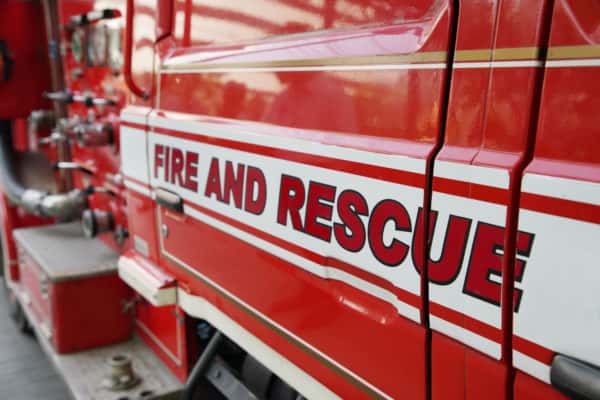 A Ukiah apartment fire killed a pregnant woman and injured three others. On Friday morning, a fire was reported at Redwood Manor Apartments in the 800 block of Waugh Lane. Crews arrived to find a 40-year-old man, along with his 13-year-old son and 7-year-old daughter outside. They were taken to a hospital due to their injuries which included burns. Firefighters, however, found a 41-year-old woman who was seven months pregnant dead in the upper floor of the two-story unit. The fire was contained and investigators believe it started accidentally. Some neighbors were displaced due to water damage.